JOE Biden is gearing up for a press briefing today 65 days after he took over the Oval Office.

The president kicks off the conference at 1.15pm ET on Thursday when he will likely be grilled over the American Rescue Plan, the surging migrant crisis, and gun laws. 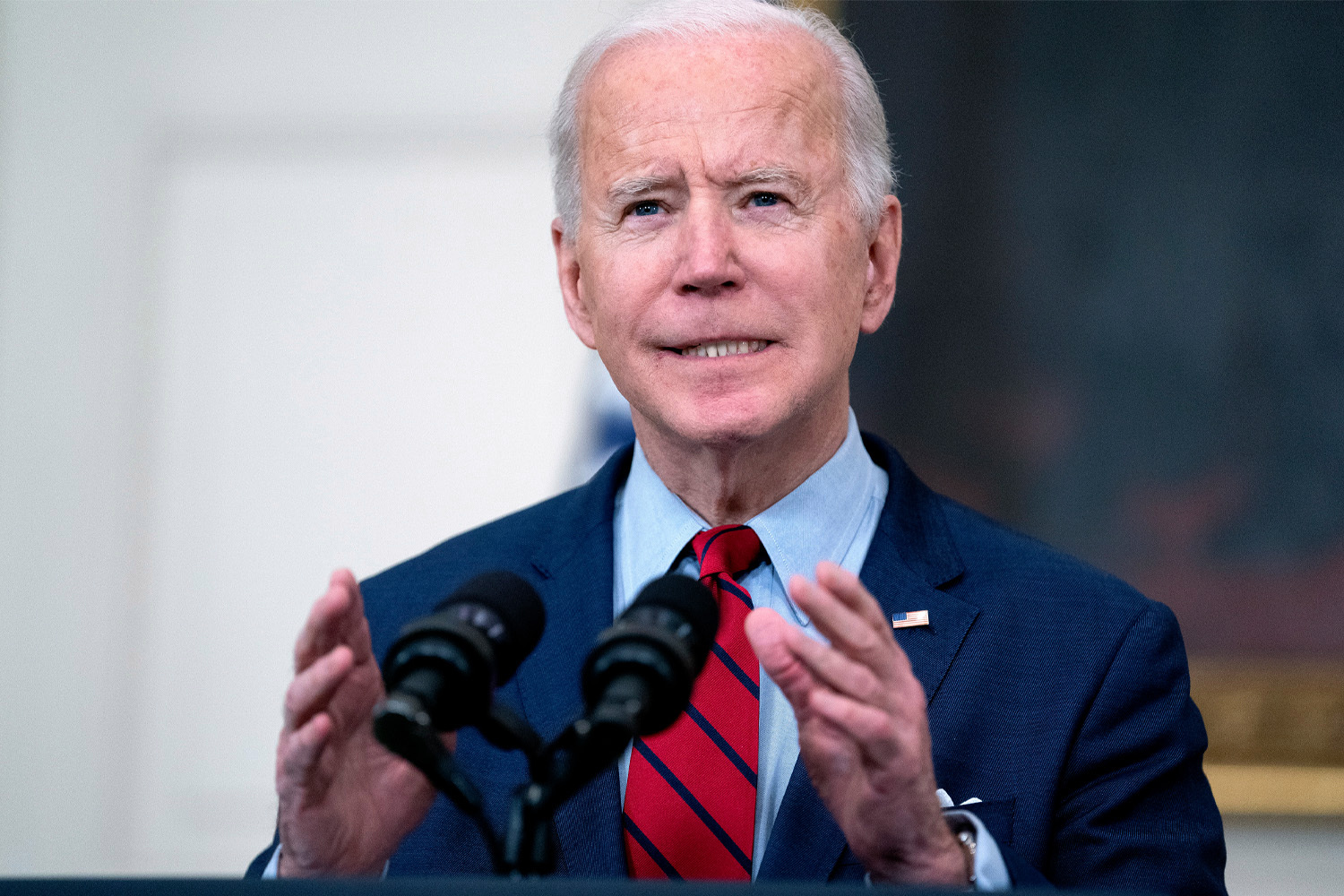 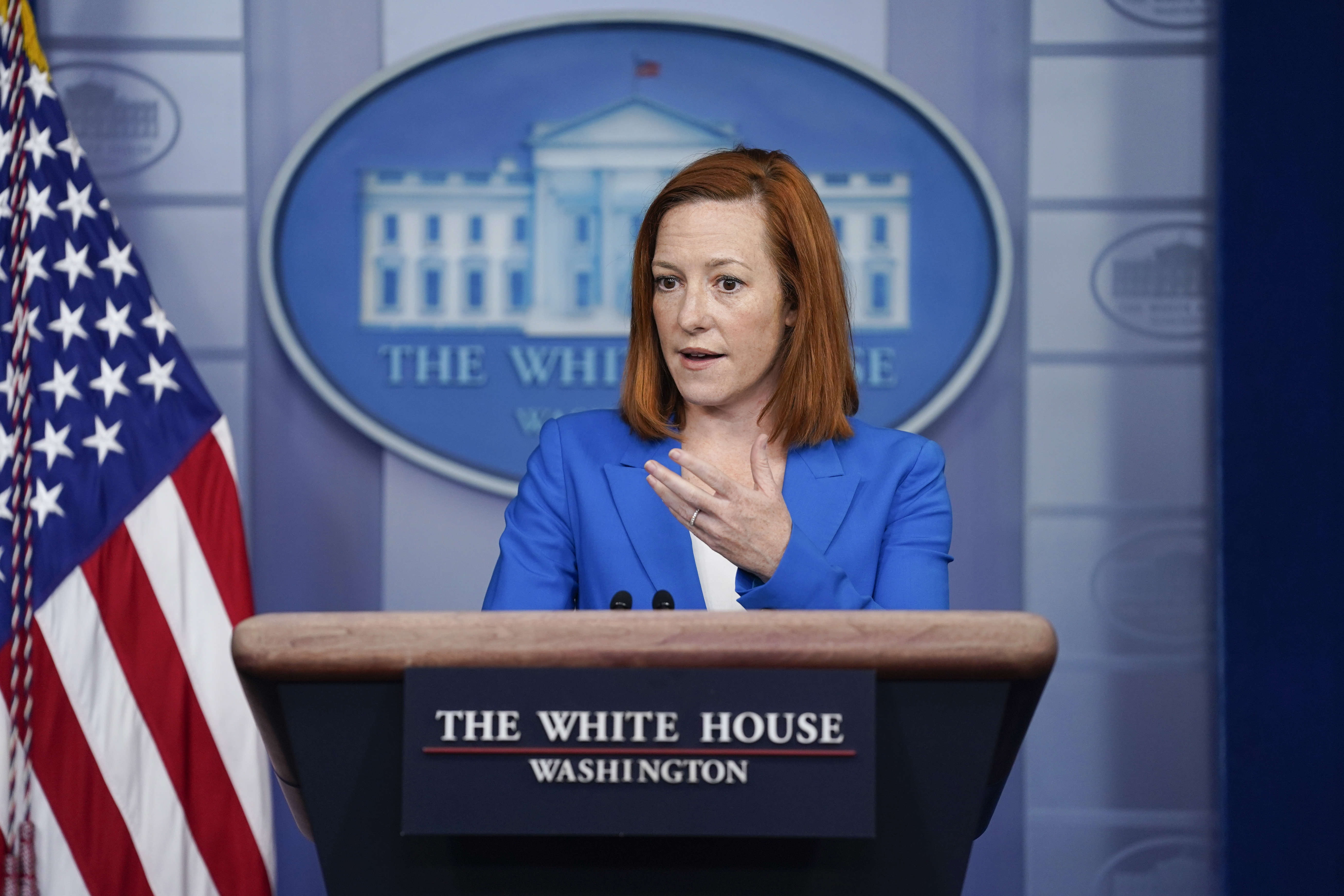 On Tuesday, White House press secretary Jen Psaki said Biden has carefully considered what he is going to tell reporters.

However, Trump's former press secretary Kayleigh McEnany derided Biden's briefing hours before, tweeting: "Today, President Biden comes out of hiding and will give his first press conference. He has set a 100-year record in delaying this until just now."

But his plans for gun reform may dominate the questions today in the wake of the Atlanta massage parlor shootings in Georgia and the grocery store massacre in Boulder, Colorado.

He has called on the Senate to pass two bills passed by the House which focus on increasing background checks for online and private gun sales, which has angered conservatives. 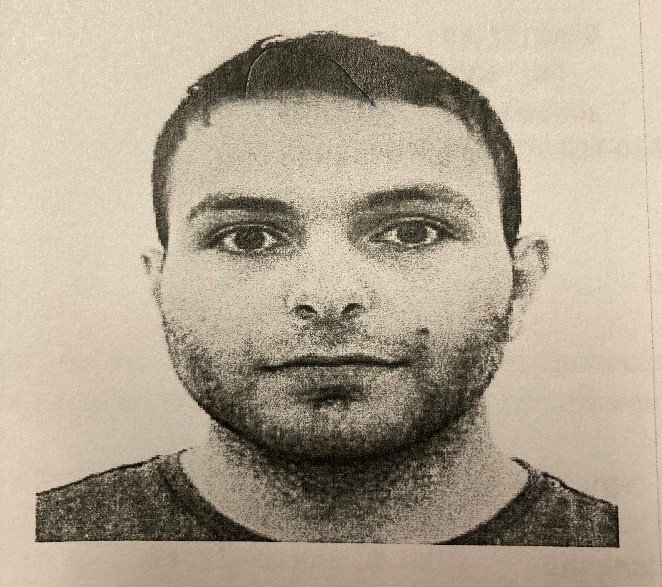 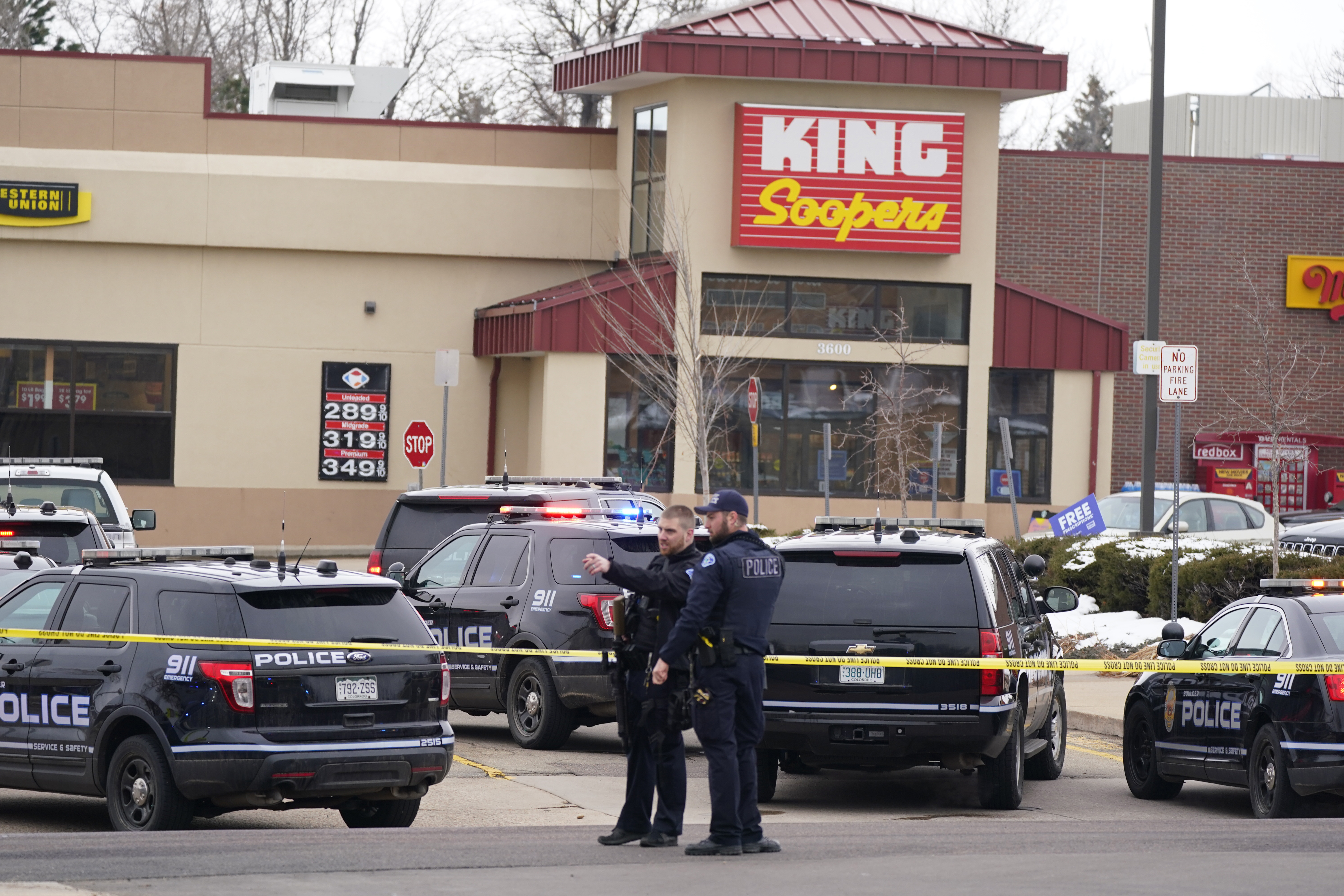 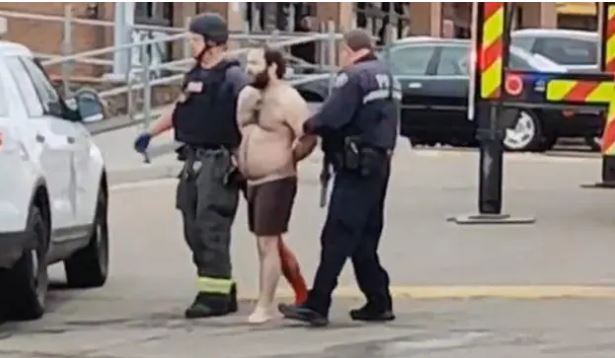 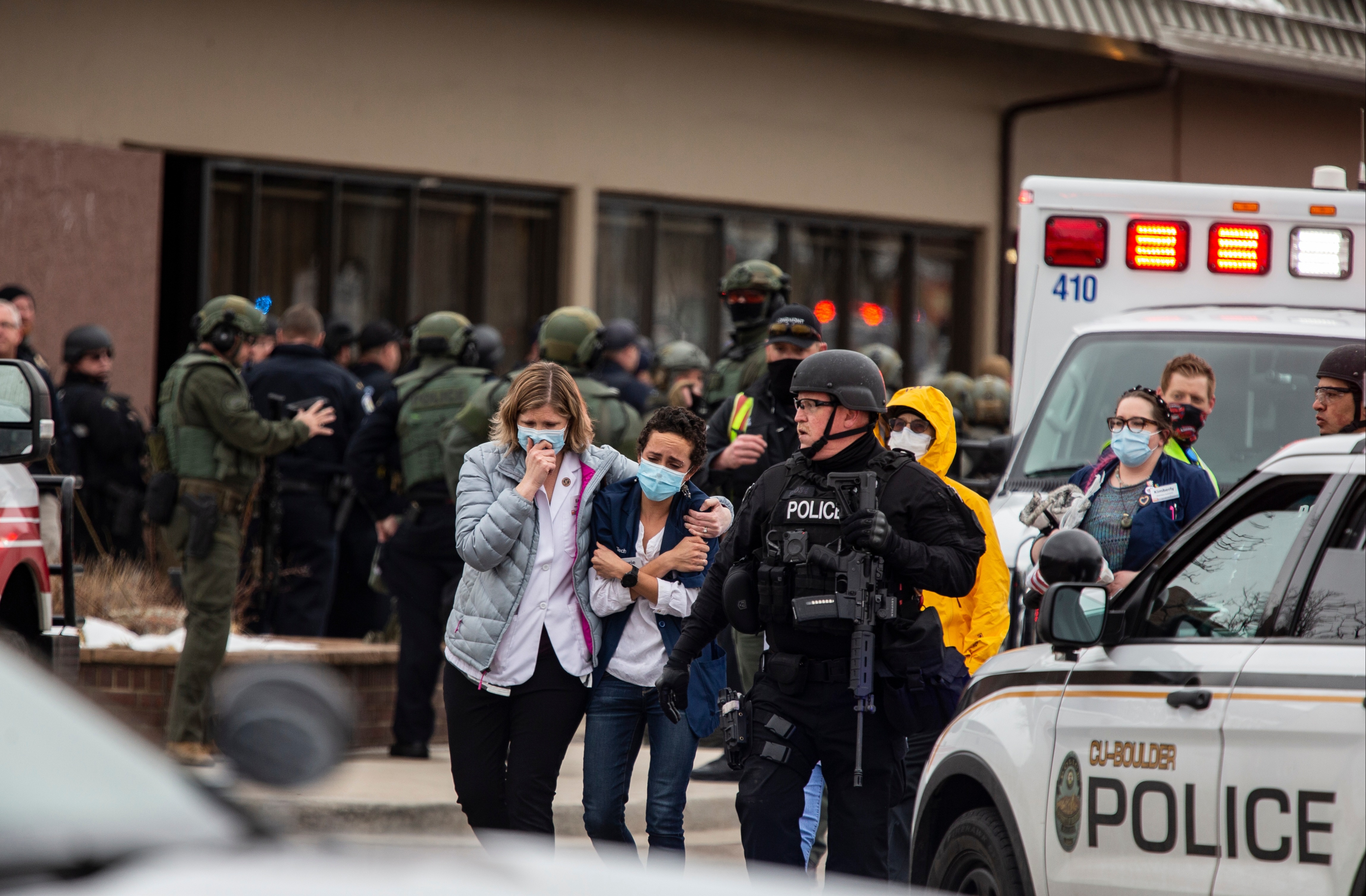 Psaki is not ruling out executive actions on gun violence.

The watchdog probe was requested by 70 House GOP members on Tuesday before senior Biden officials prepare to visit the US-Mexico border in Texas as a wave of unaccompanied kids and teens enter the country.

“Expectations were created that with the government of President Biden there would be a better treatment of migrants," Obrador said.

"And this has caused Central American migrants, and also from our country, wanting to cross the border thinking that it is easier to do so." 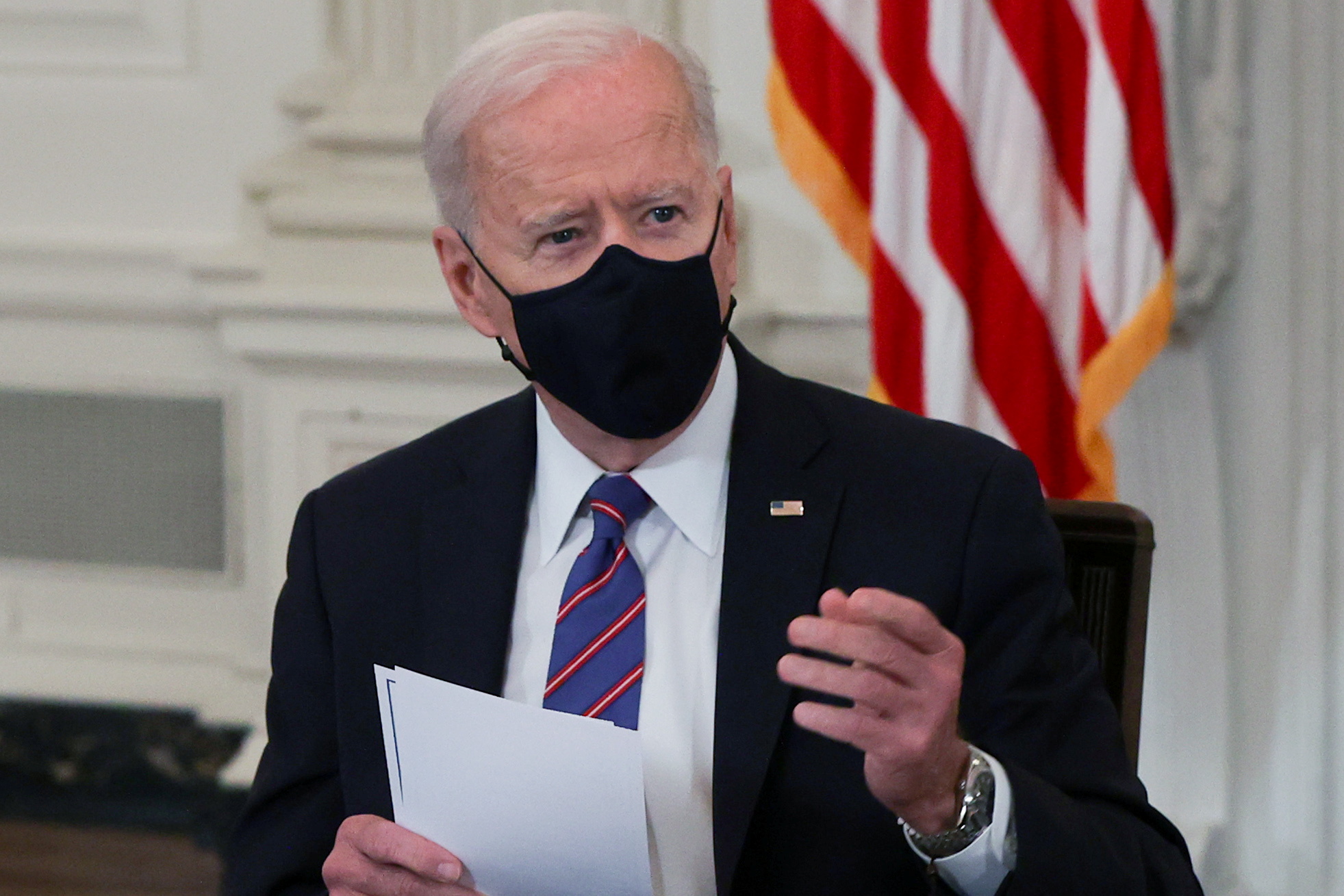 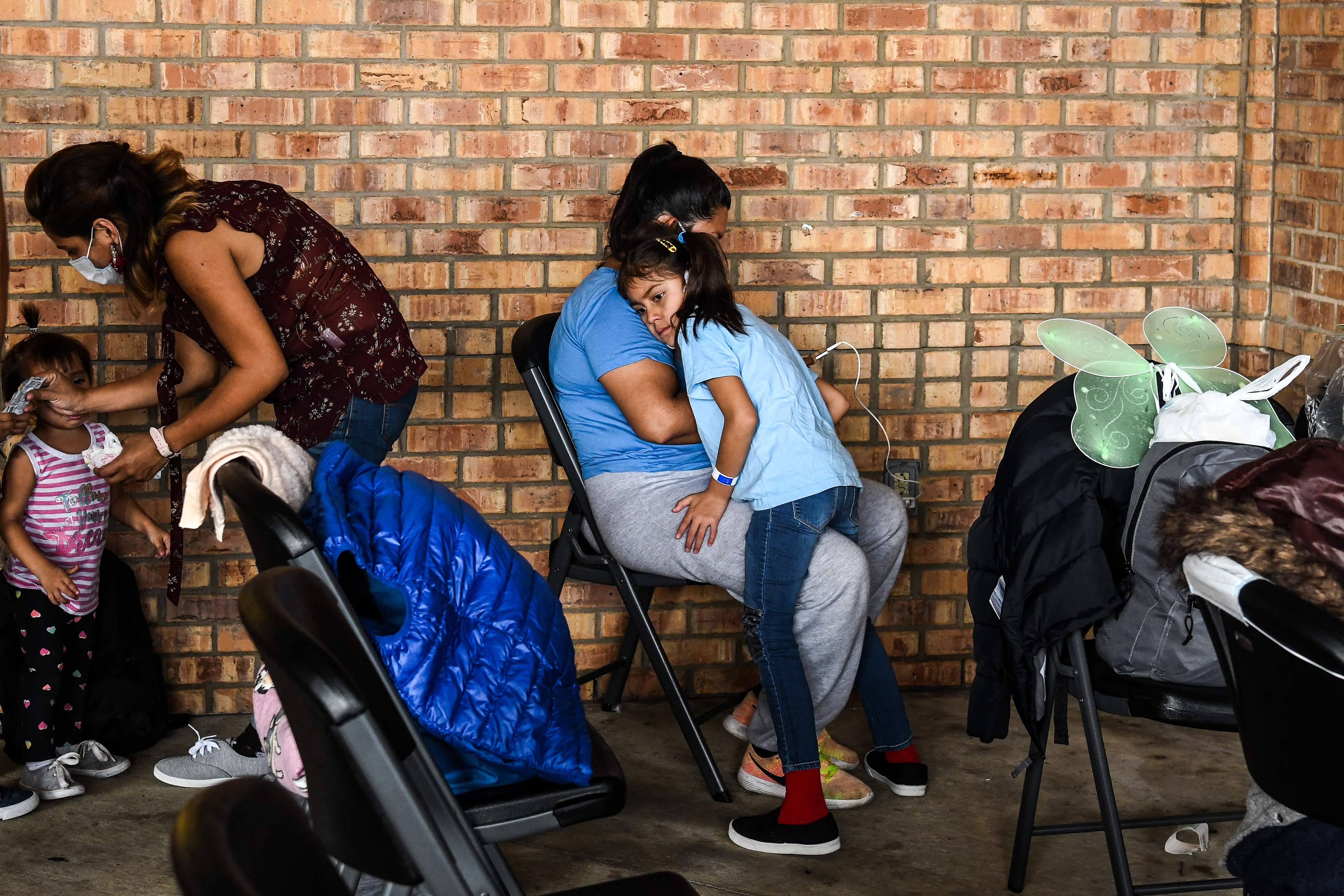 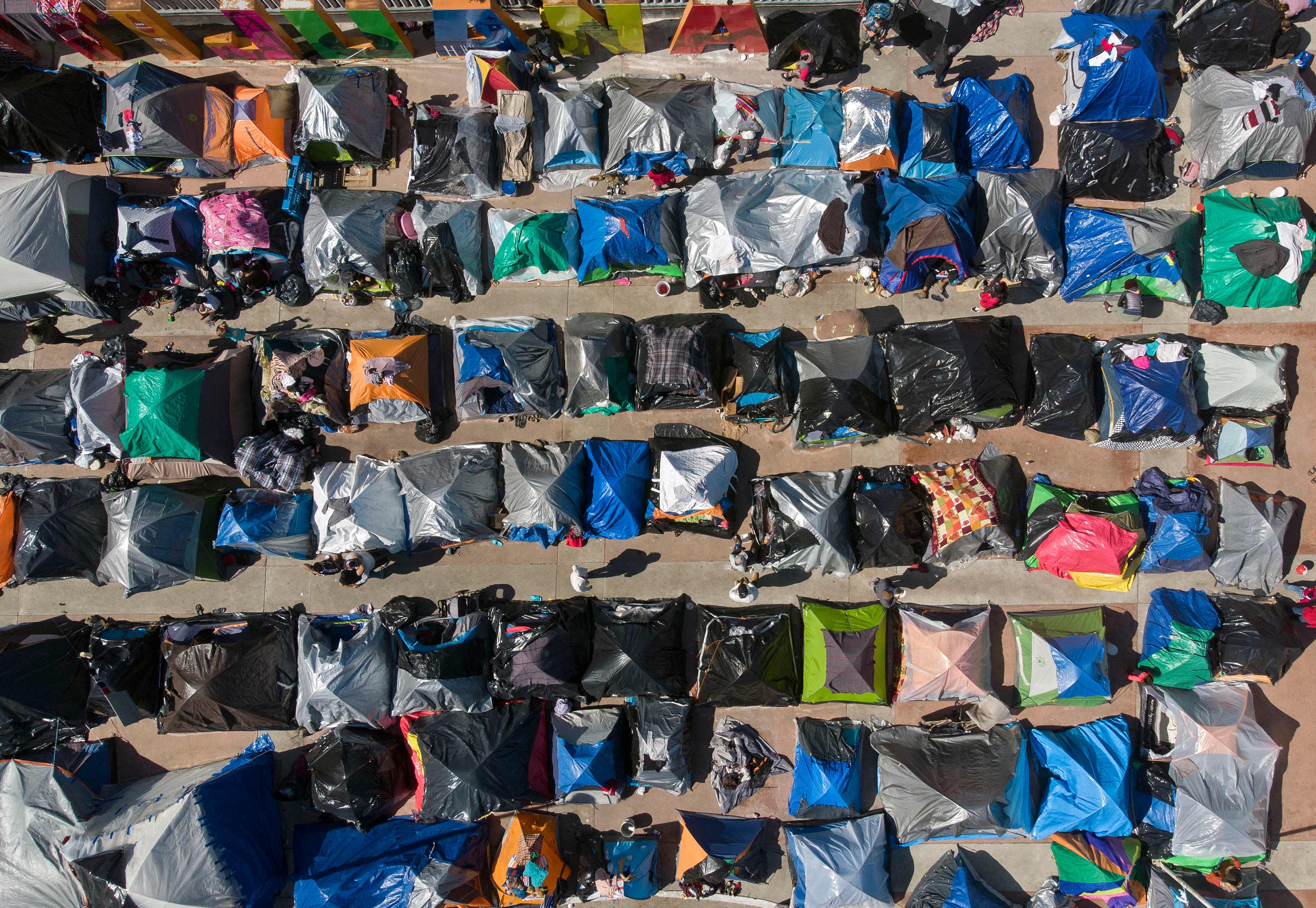 “They see [Biden] as the migrant president, and so many feel they’re going to reach the United States."

Biden's administration also emphasize that they were transparent with the American public about halting the funds, unlike Trump secretly cutting off financial aid to Ukraine.

Psaki insisted they are looking for ways to increase access to journalists and that "this is just the first step in a process of providing greater access to the media."

They see [Biden] as the migrant president, and so many feel they’re going to reach the United States.

"We all agree that the Border Patrol facilities are not places where children should be," Psaki said. "Children should be moving more quickly through those facilities. That is what our policy central focus is right now."

Meanwhile, Vice President Kamala Harris also acknowledged that the situation in Texas at the border is a "huge problem."

"Are we looking at overcrowding at the border, in particular these kids? Yes. Should these kids be in the custody of HHS, the Health and Human Services, instead of the Border Patrol?" she told CBS.

"Yes. Should we be processing these cases faster? Yes. This is, however, not going to be solved overnight."

Biden will also probably be quizzed about the enormous infrastructure bill he passed.

He's been promoting the $1.9trillion relief bill with Harris around the country after signing it into law on March 11.

He's expected to tout his 100million doses in 100 days and passing the landmark bill. 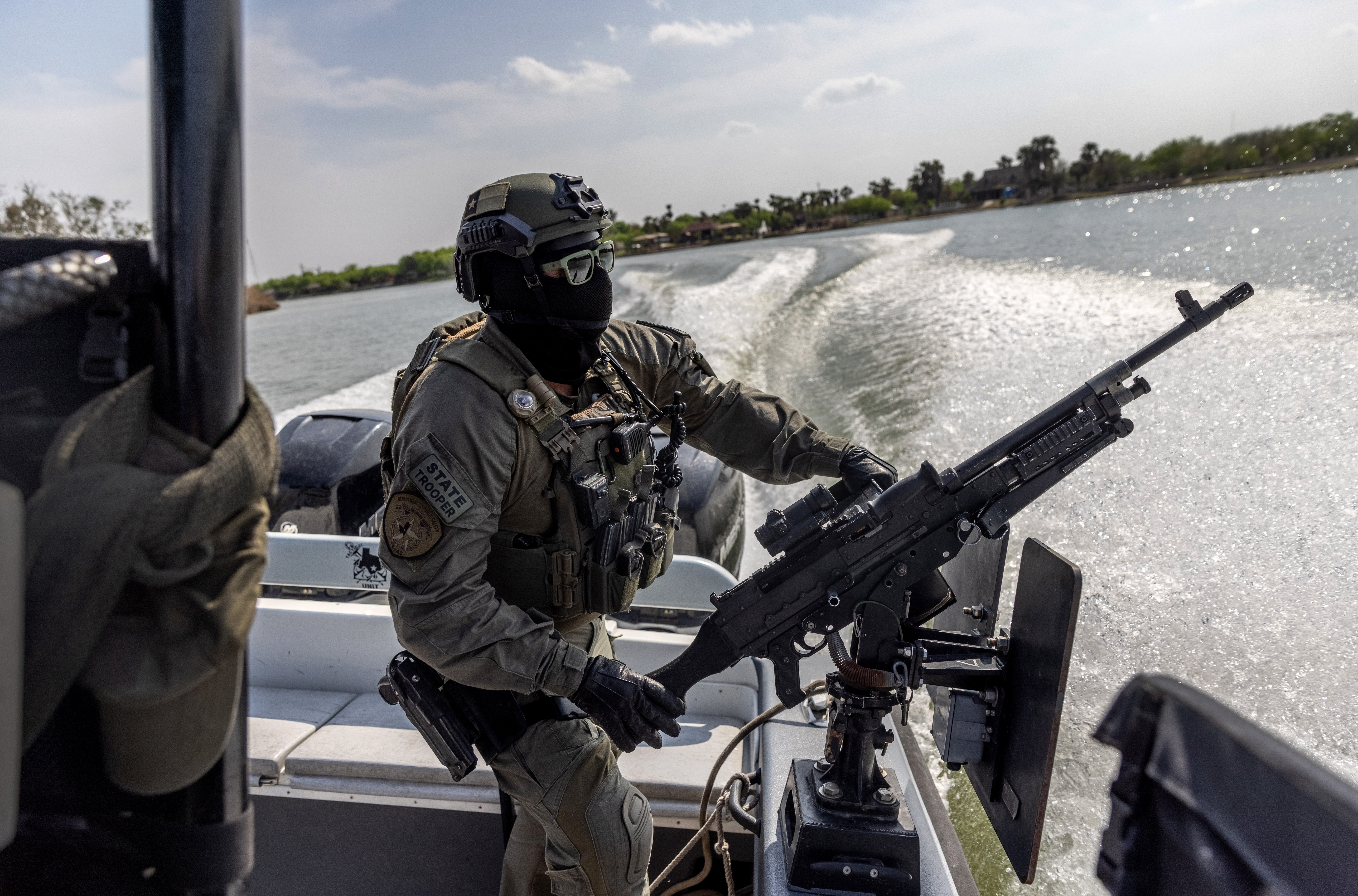 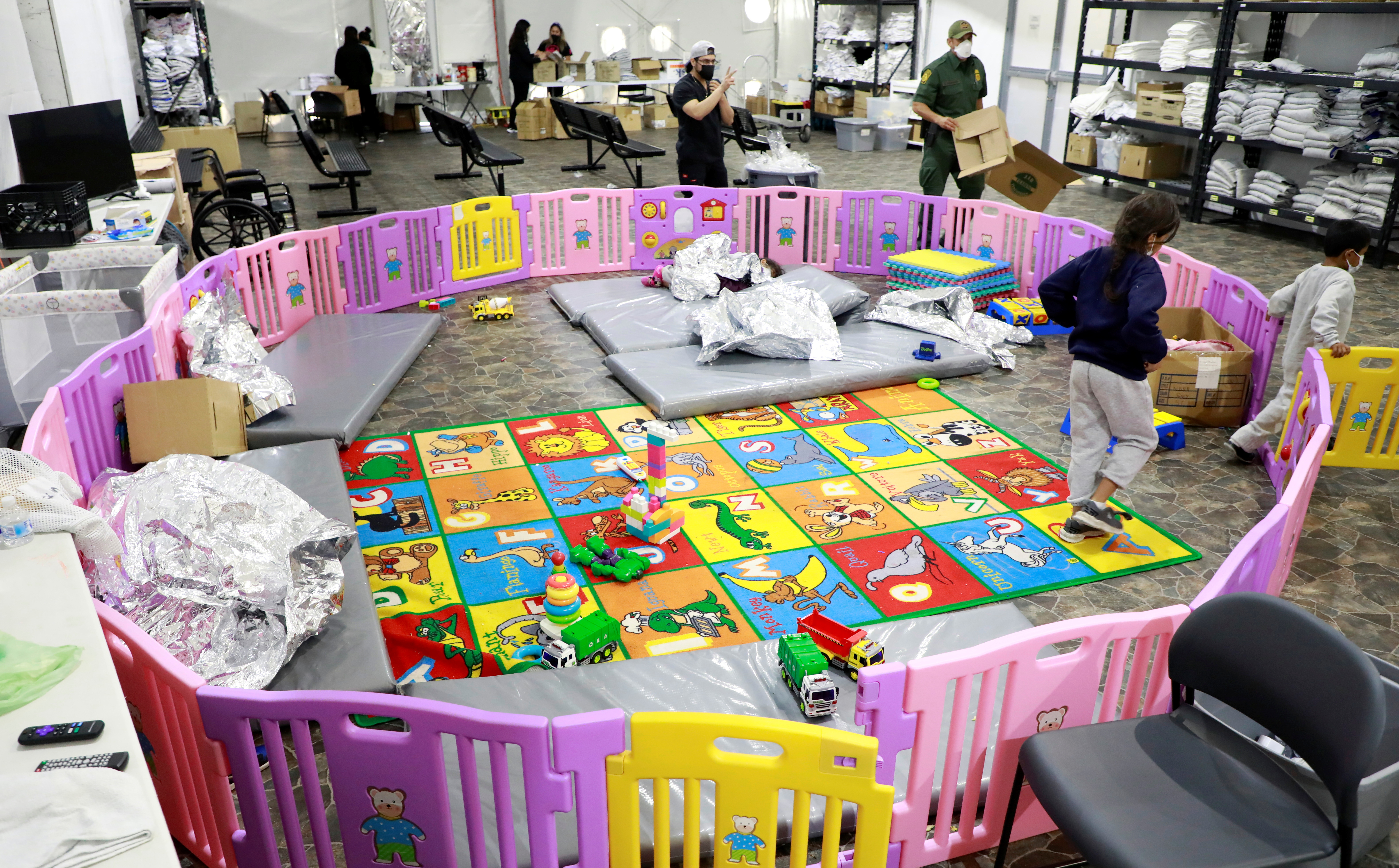 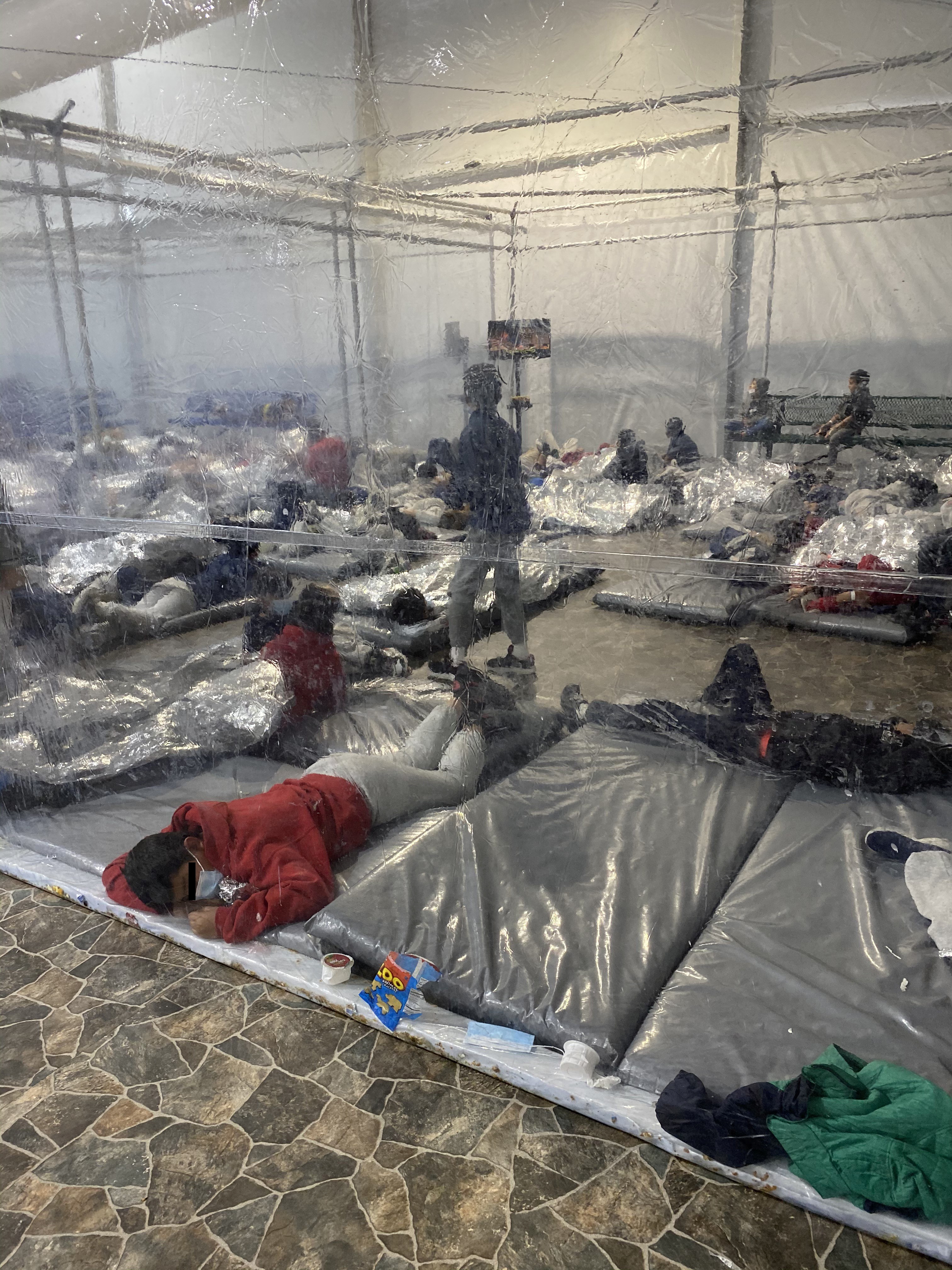 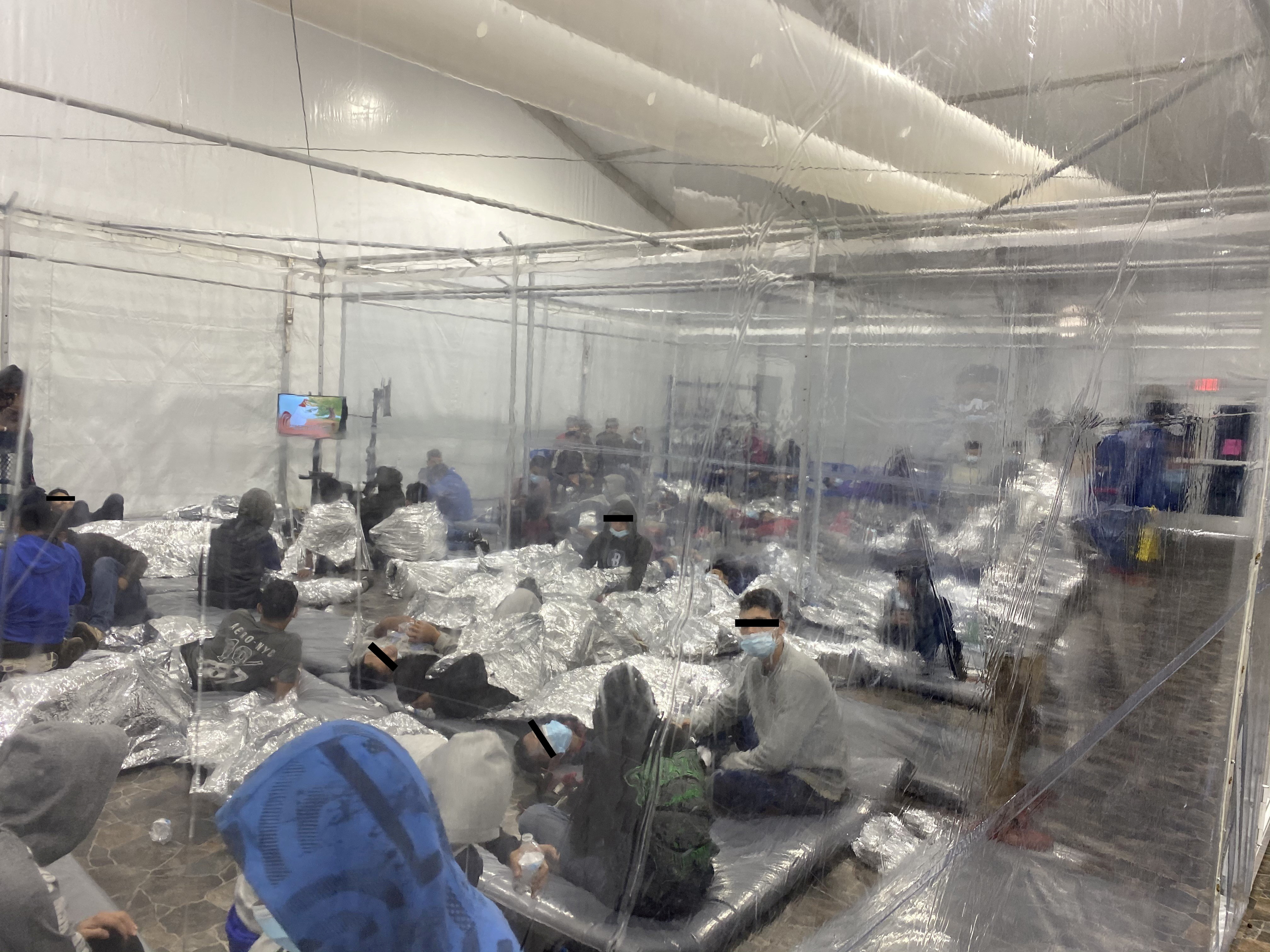 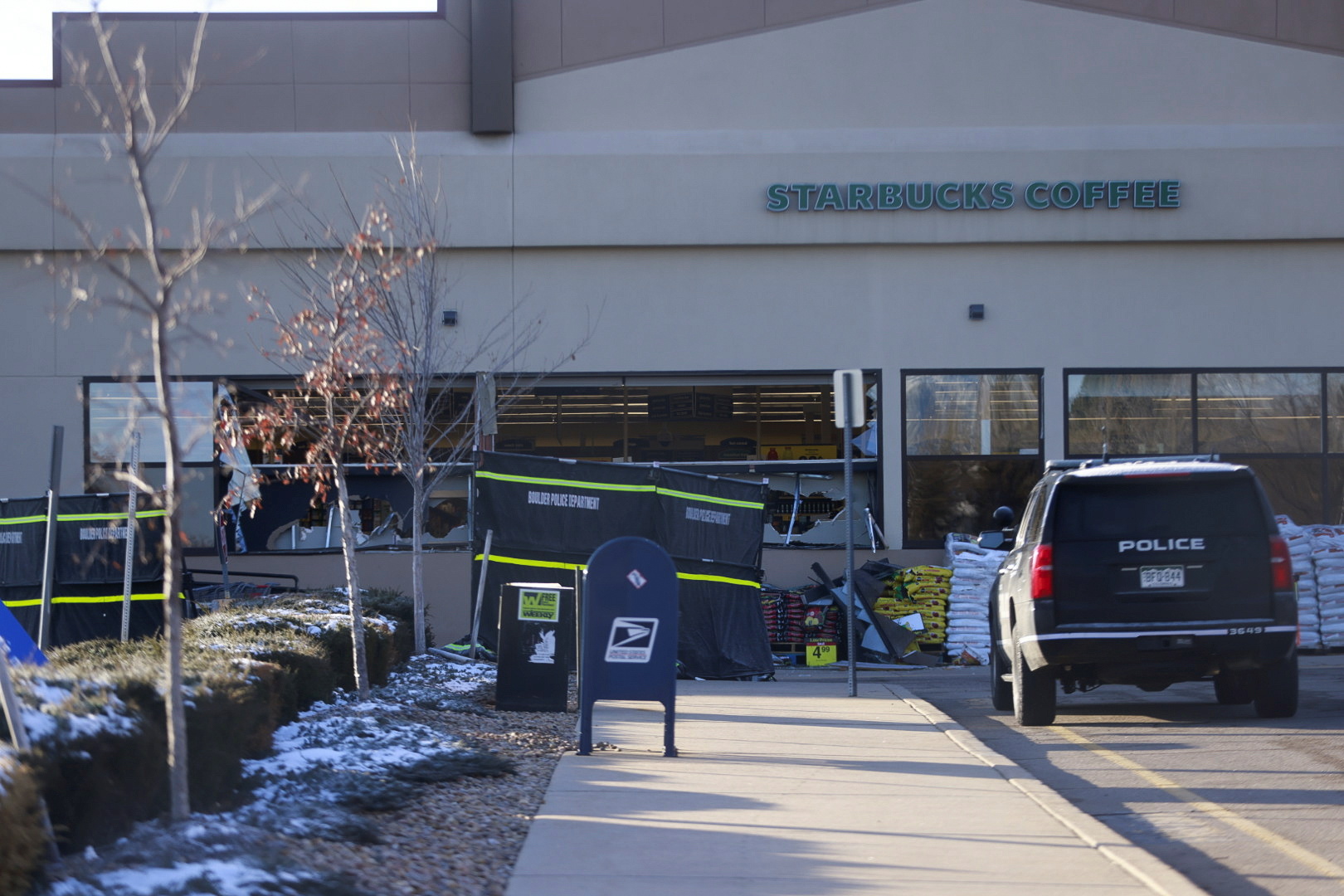 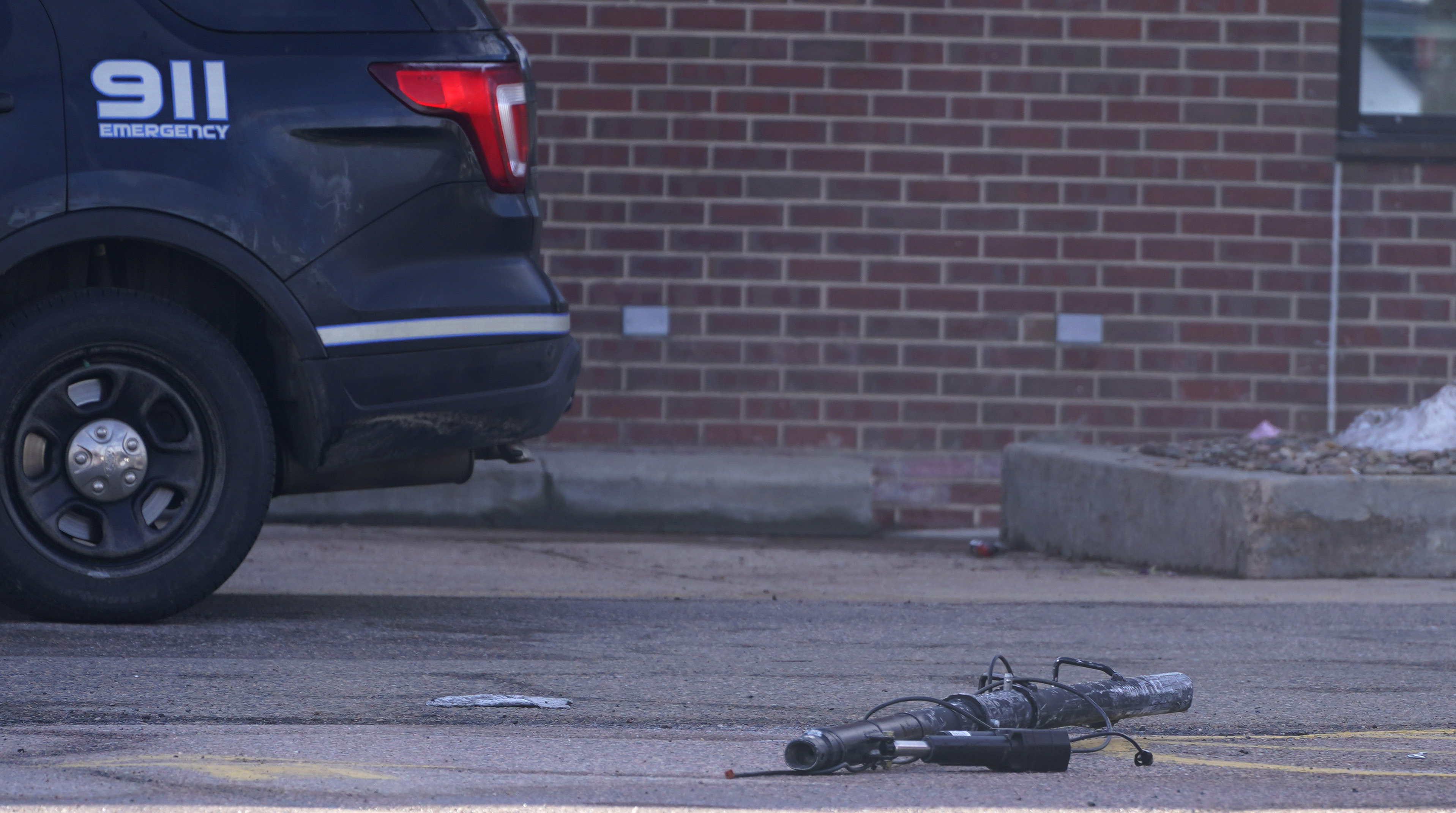 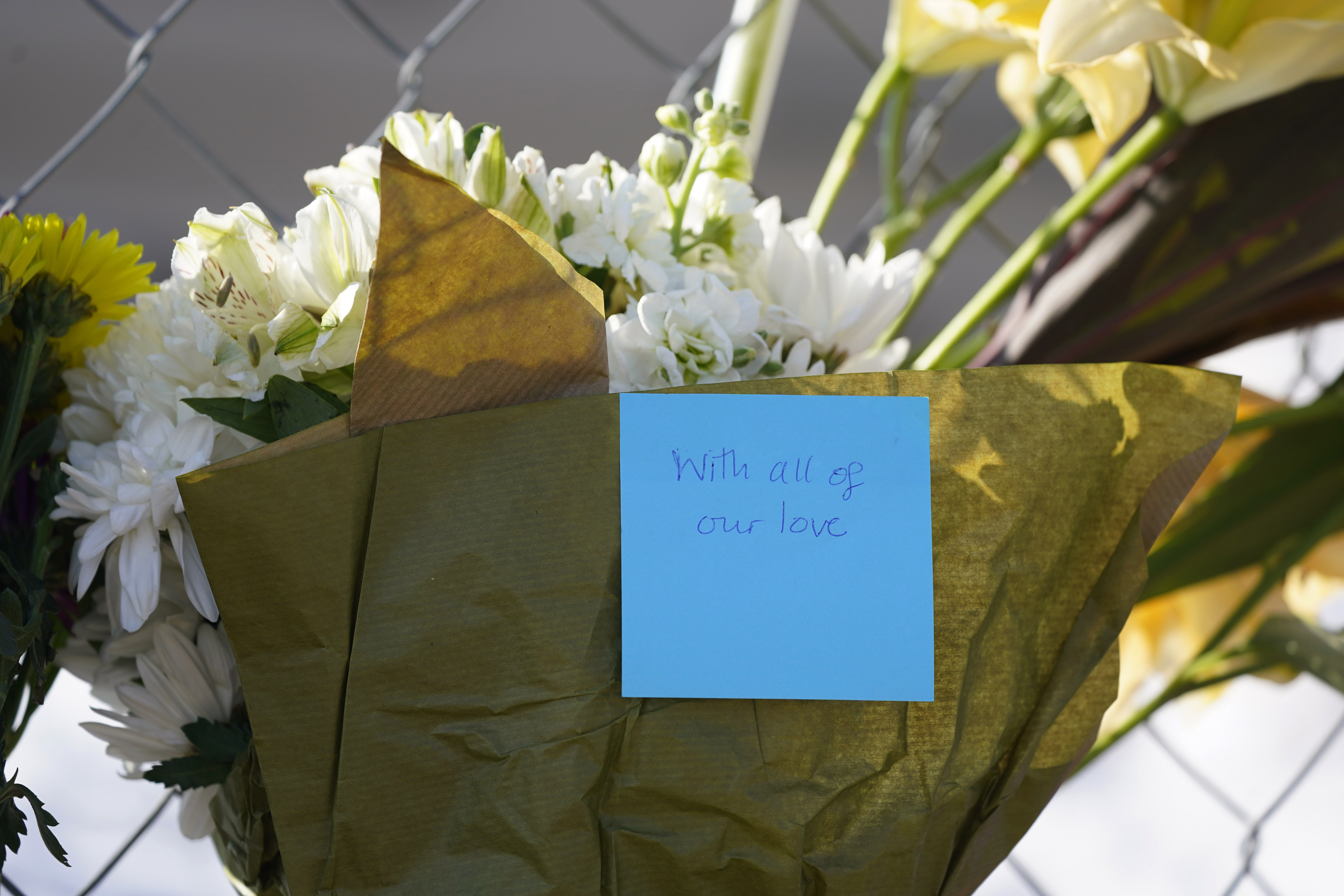