XAVIER Becerra is set to be nominated by President-elect Joe Biden to lead the Department of Health and Human Services.

Biden’s selection of Becerra, who currently serves as attorney general of California, ends deliberations about who would fill a role poised to become one of the most critically important of the incoming administration. 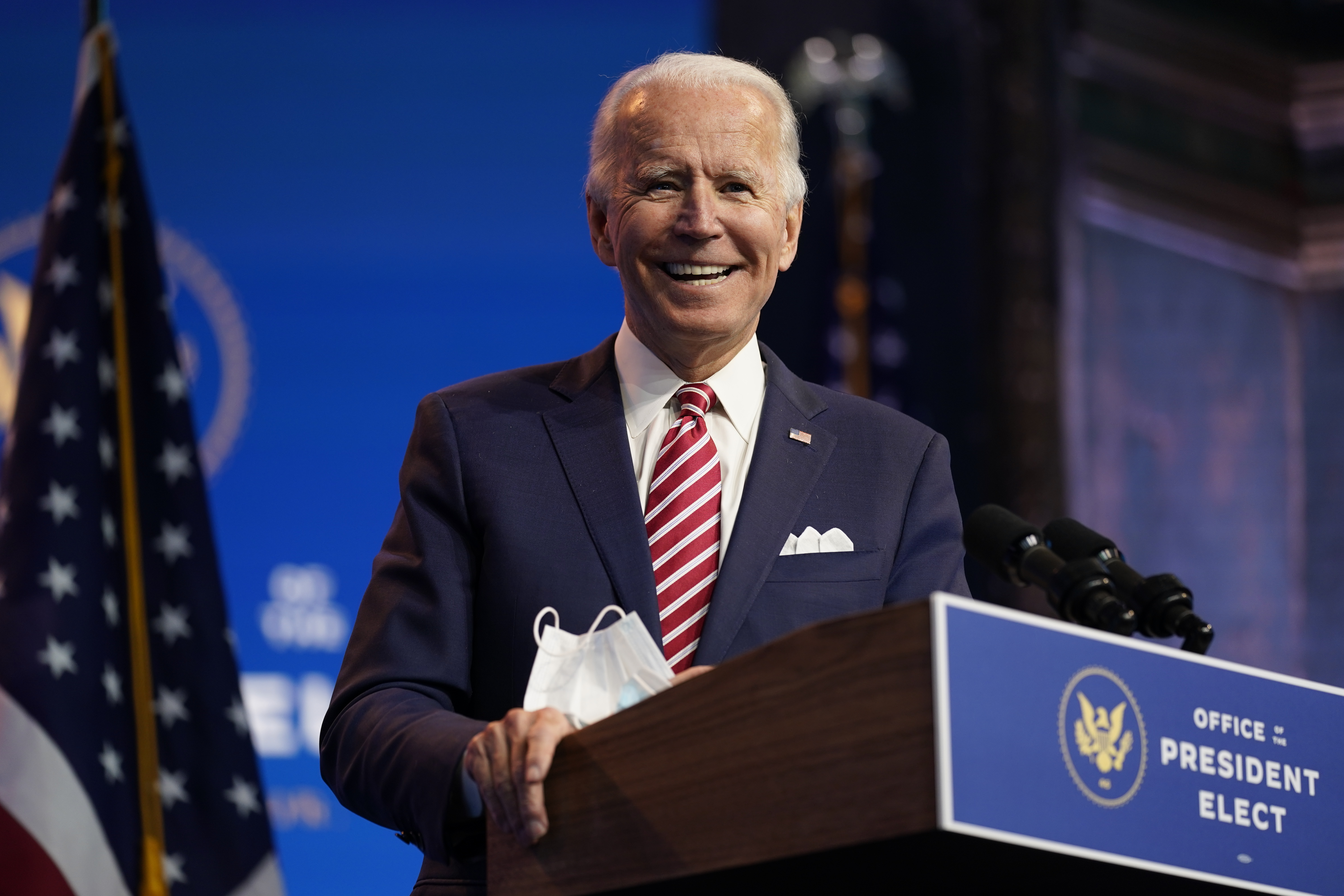 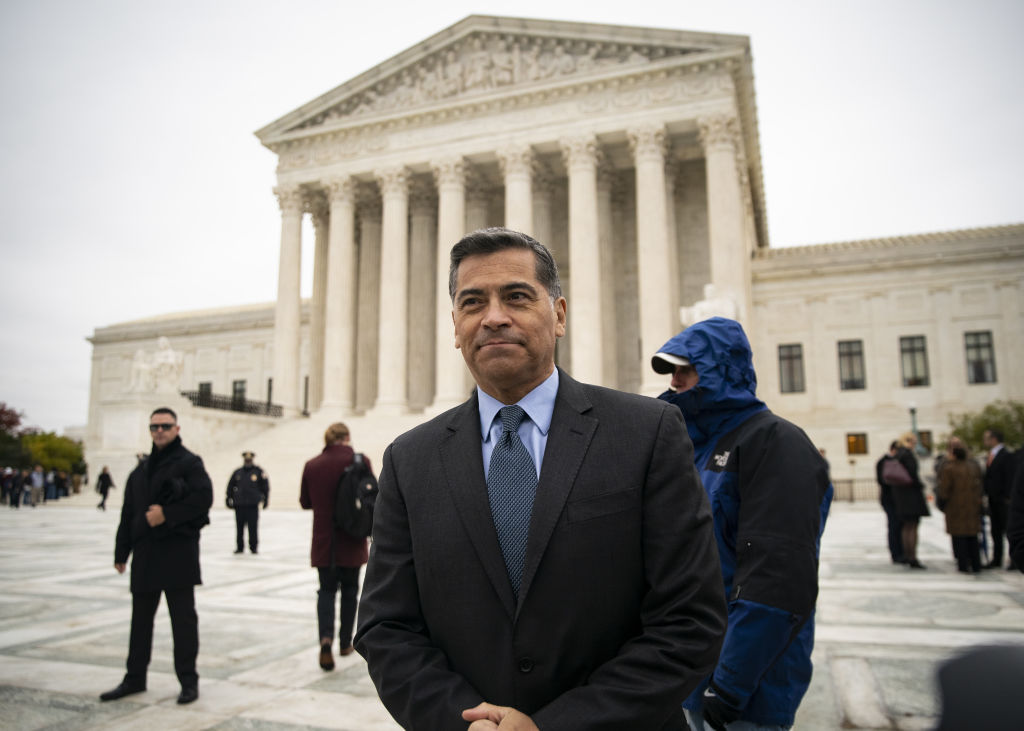 Biden’s selection of Becerra, first reported by The New York Times, comes at an important time for the department facing surges in coronavirus cases and deaths throughout the country.

Becerra, 62, was offered the HHS job in a phone call with Biden on Friday, a source told NBC.

As attorney heneral of California, Becerra has led a bipartisan multistate coalition to urge federal agencies including the HHS to increase of access to Covid treatments like the antiviral drug Remdesivir.

“During this unprecedented crisis, we must use every possible resource and tool available to save the lives of Americans who are falling ill from COVID-19,” Becerra said in a statement in August.

“With coronavirus cases rising across the nation, our leaders must step up and do what is best for the people.”

Becerra has also led efforts to protect the Affordable Care Act, also known as Obamacare, from being dismantled, according to The New York Times.

Sources who spoke to NBC under condition of anonymity told the outlet Becerra earned approval from Biden for his coronavirus efforts and for leading challenges against manufacturers of opioids amid the nationwide opioid epidemic.

Beccera, who would become the first Latino to head the department if confirmed for the role by the Senate, was also a strong advocate for the Latino community while serving 12 terms in Congress.

Biden has pledged to build the most diverse government in modern history and recently tapped Janet Yellen as his nominee for Treasury secretary.

If confirmed by the Senate, Yellen would be the first woman to hold the position of Treasury secretary.