JOE Biden snapped at reporters on Friday for questioning him about the drawdown of US troops in Afghanistan, telling them he only wanted to "talk about happy things" ahead of July 4th.

The president had been delivering remarks from the White House to celebrate a new report showing the country added 850,000 new jobs in June when he opened up the room for questioning. 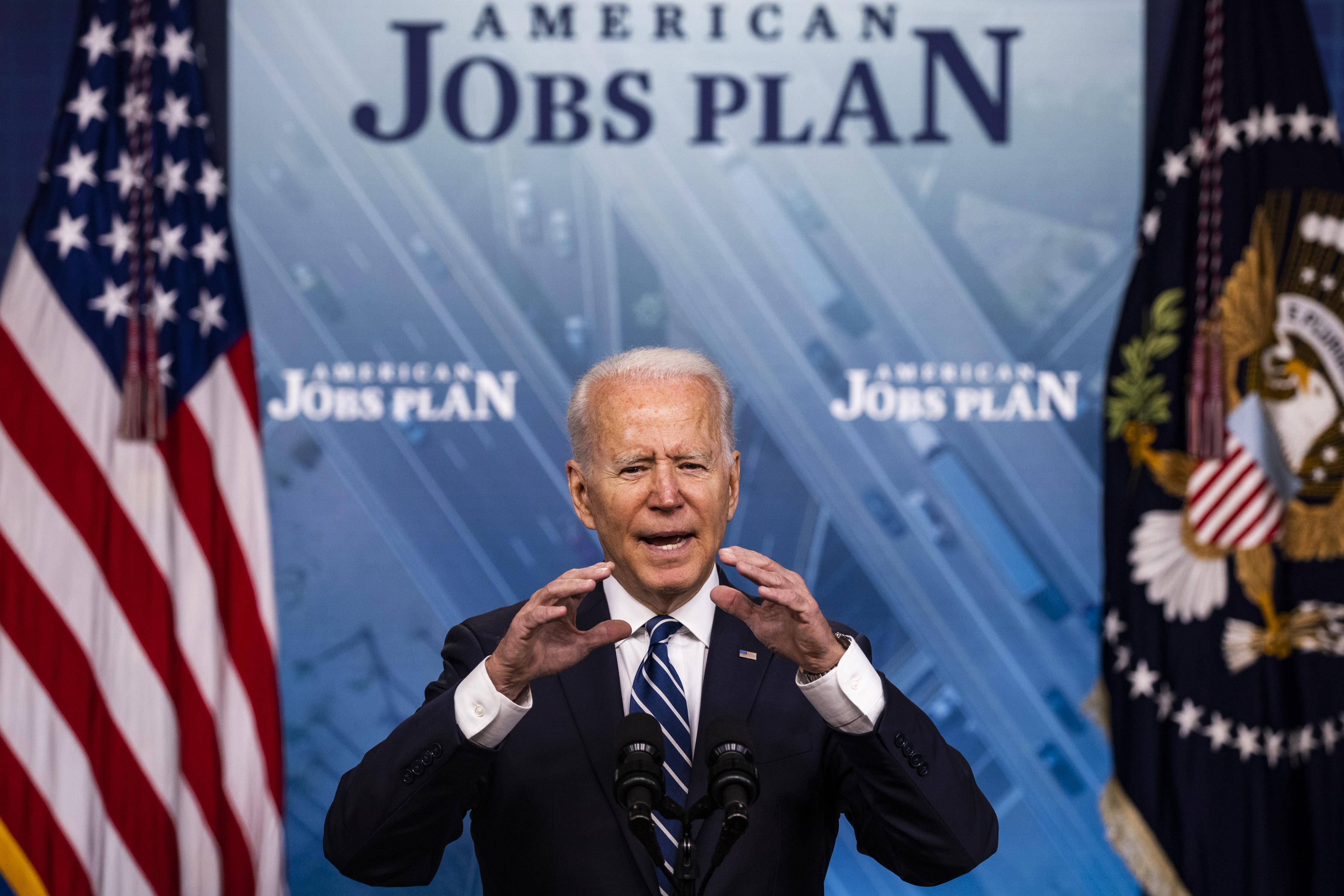 He quickly grew impatient while fielding several questions about the withdrawal of troops from Afghanistan, as the nation teeters on the brink of a civil war.

"Look it’s the Fourth of July," he continued. "I’m concerned that you guys are asking me questions that I’ll answer next week.”

“This is a holiday weekend, I’m going to celebrate it. Great things happening," he added. 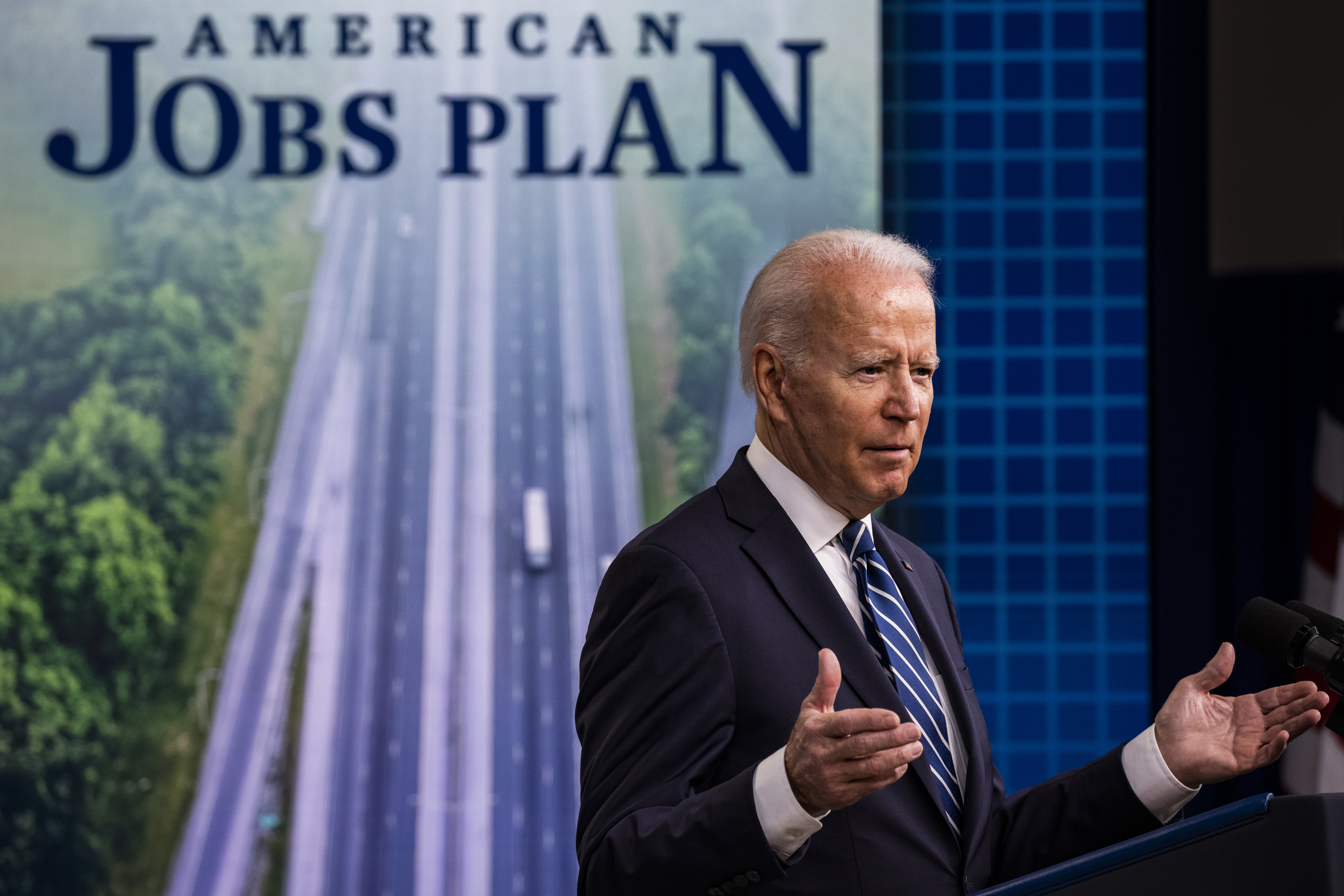 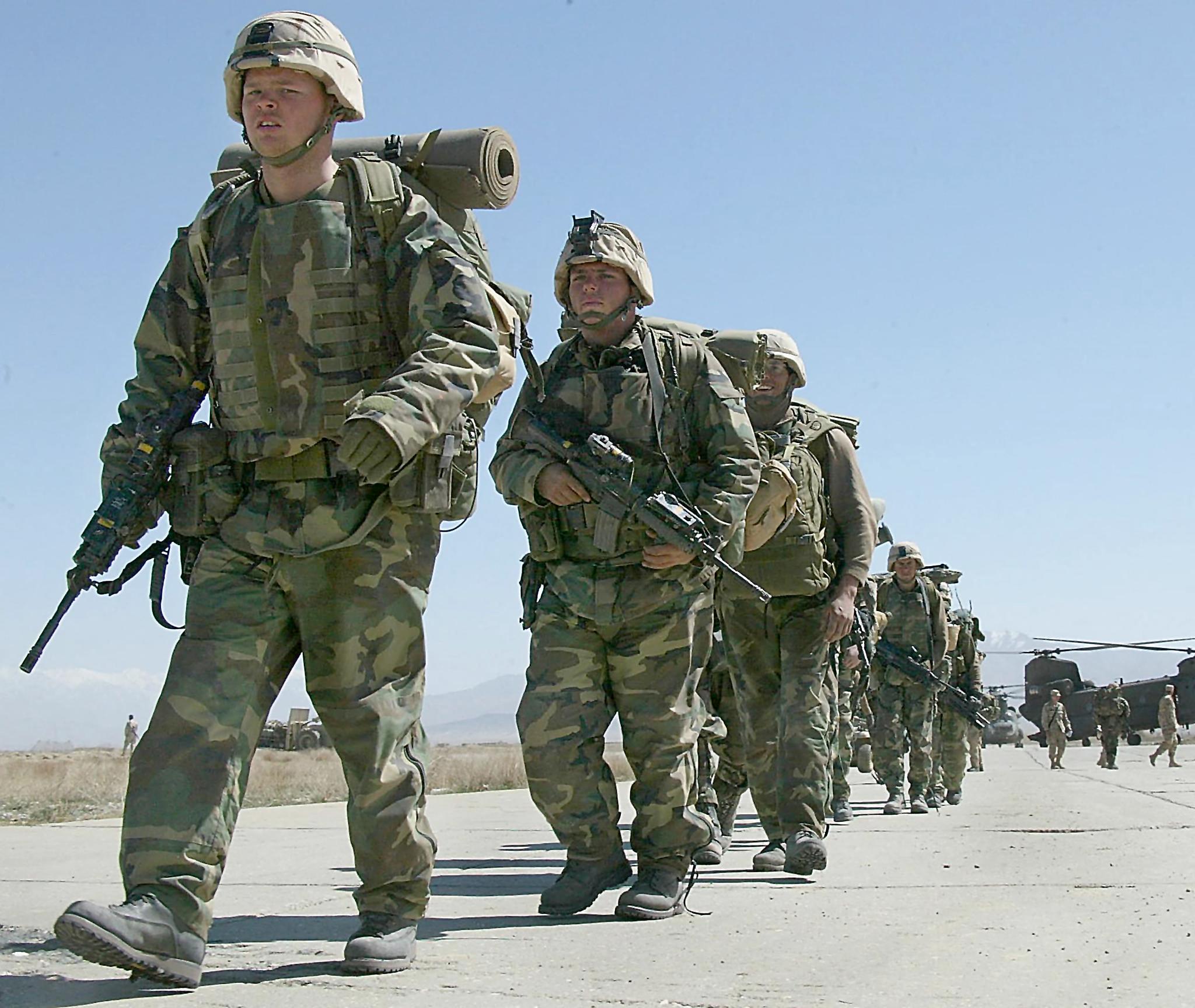 Biden then reeled off that job numbers were increasing, the economy is rebounding, troops are returning home, Covid-19 cases are down, and fans are returning to baseball stadiums.

"I’ll answer all your negative questions… not negative, you’re legitimate questions [next week],” he said, correcting himself.

Another reporter asked Biden if he was concerned that enough Americans had been vaccinated to gather and celebrate the holiday in large groups without masks and social distancing.

Biden had previously pledged to get 70 percent of US adults vaccinated with at least one shot by Independence Day, though he's expected to fall short of that quota, with around 67 percent expected to be vaccinated by Sunday.

“I’m not concerned there’s going to be a major outbreak, in other words, that we’re going to have another epidemic nationwide,” Biden said on Friday. “But I am concerned that lives will be lost.” 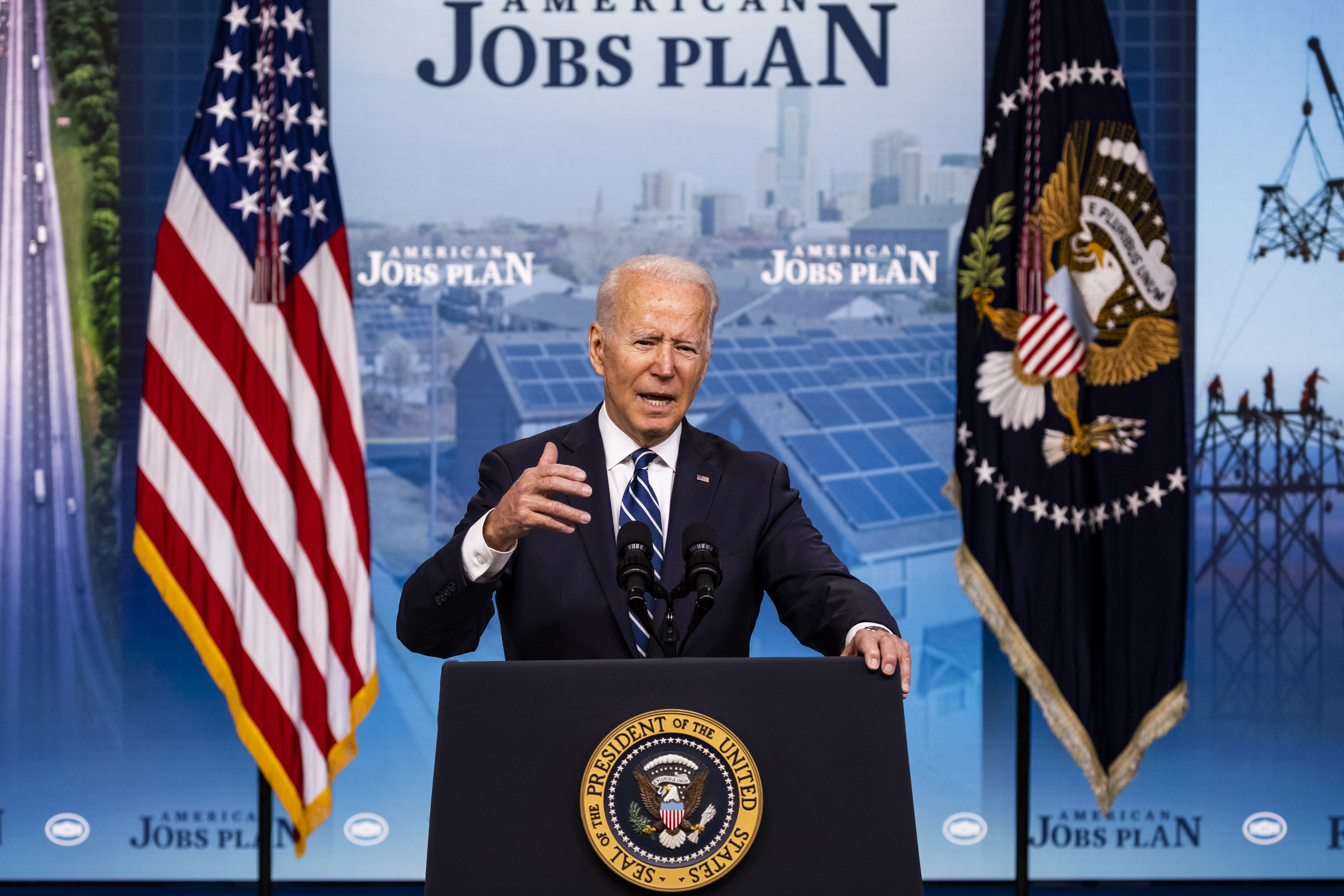 As Biden went to exit the stage, a reporter called out to ask whether he was "confident" his infrastructure deal would pass in Congress.

An incensed Biden responded with a sigh: "C'mon guys.

"Have you ever been confident about anything with guarantee … who wants to put money on anything that Congress is going to do?”

"Look, all I know what to do — and I really mean this — is do my best to lay out what I think the country has to do, be as persuasive as I can, and hope and thus far it seems to be working a little bit.”

Biden had opened the press conference celebrating the June jobs report, which he attributed to his $1.9 trillion America Rescue Plan.

"This is historic progress, pulling our economy out of the worst crisis in 100 years, driven in part by our dramatic progress in vaccinating our nation and beating back the pandemic, as well as other elements of the American Rescue Plan," Biden said.

"Put simply, our economy is on the move and we have COVID-19 on the run."

The jobs report exceeded expectactions and provided further proof of an economic rebound amid the pandemic.

Biden said it was critical that his administration keep the pace of the jobs growth to get unemployment back down to the levels seen before the virus hit.

“None of this is guaranteed to continue though, unless we finish our work,” he said. “Now is the time to accelerate the progress we have been making.”