The Glengorm field, east of Aberdeen, is described as the biggest gas discovery of its kind in a decade. 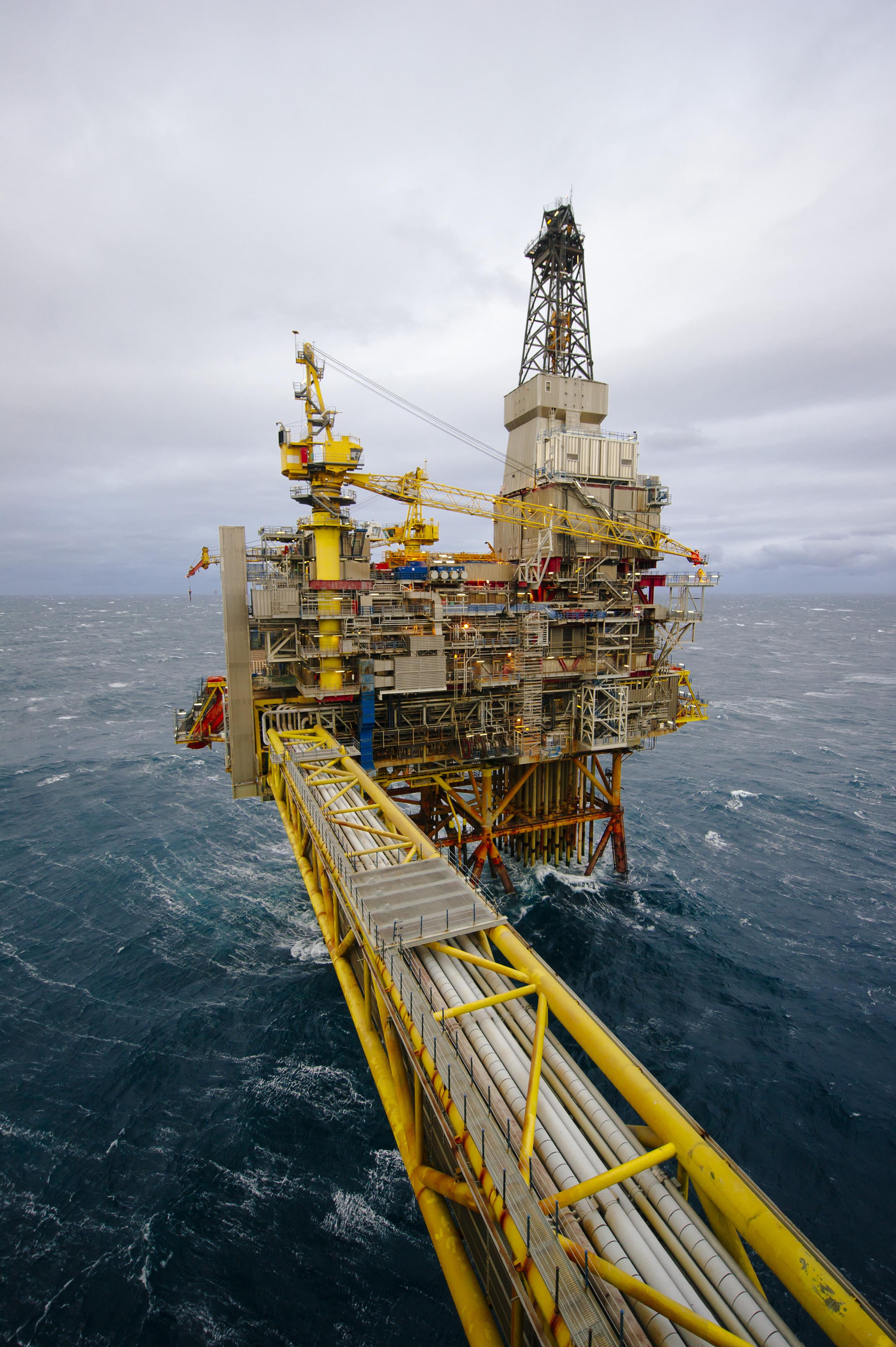 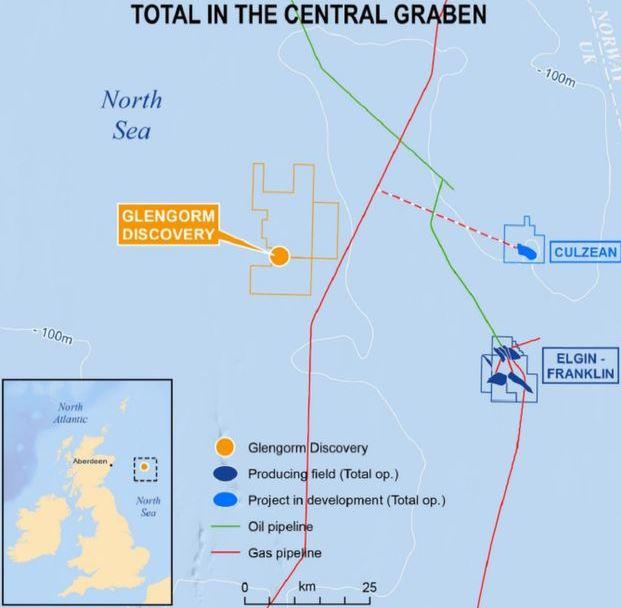 Drilling found the equivalent of around 250 million barrels of oil could be recovered from the site –  about five per cent of the UK's annual gas demand.

The astonishing find has been hailed as "significant" by industry experts, who reckon the field could be producing gas within four to five years via existing rigs in the area.

BIGGEST FIND IN A DECADE

The gas is in a reservoir with high pressure and high temperatures, meaning it will be more costly to produce than other gas fields.

But Kevin Swann, a senior analyst with the consultancy group Wood Mackenzie, said the scale of the reservoir would make it economically viable to extract.

He told the BBC: "There is a lot of hype around frontier areas like West of Shetland, where Total discovered the Glendronach field last year. But Glengorm is in the Central North Sea and this find shows there is still life in some of the more mature UK waters."

And Andy Samuel, chief executive of the regulator, said there is every chance of "yet more significant finds”.

But environmental groups have slammed the find, saying the venture will contribute to climate change.

They want energy firms to leave oil and gas in the ground and use renewable resources.

Caroline Rance, from Friends of the Earth Scotland, said: "It's a disgrace that oil and gas exploration is still going ahead in the seas off Scotland.

"It's high time our governments stopped supporting fossil fuel development, and get serious about planning a just transition away from this industry."

He added: "Scotland's offshore oil and gas industry has an important role to play with up to 20 billion barrels of oil equivalent remaining under the North Sea and in the wider basin and discoveries such as this help to support security of supply as we make the transition to a low carbon energy system." 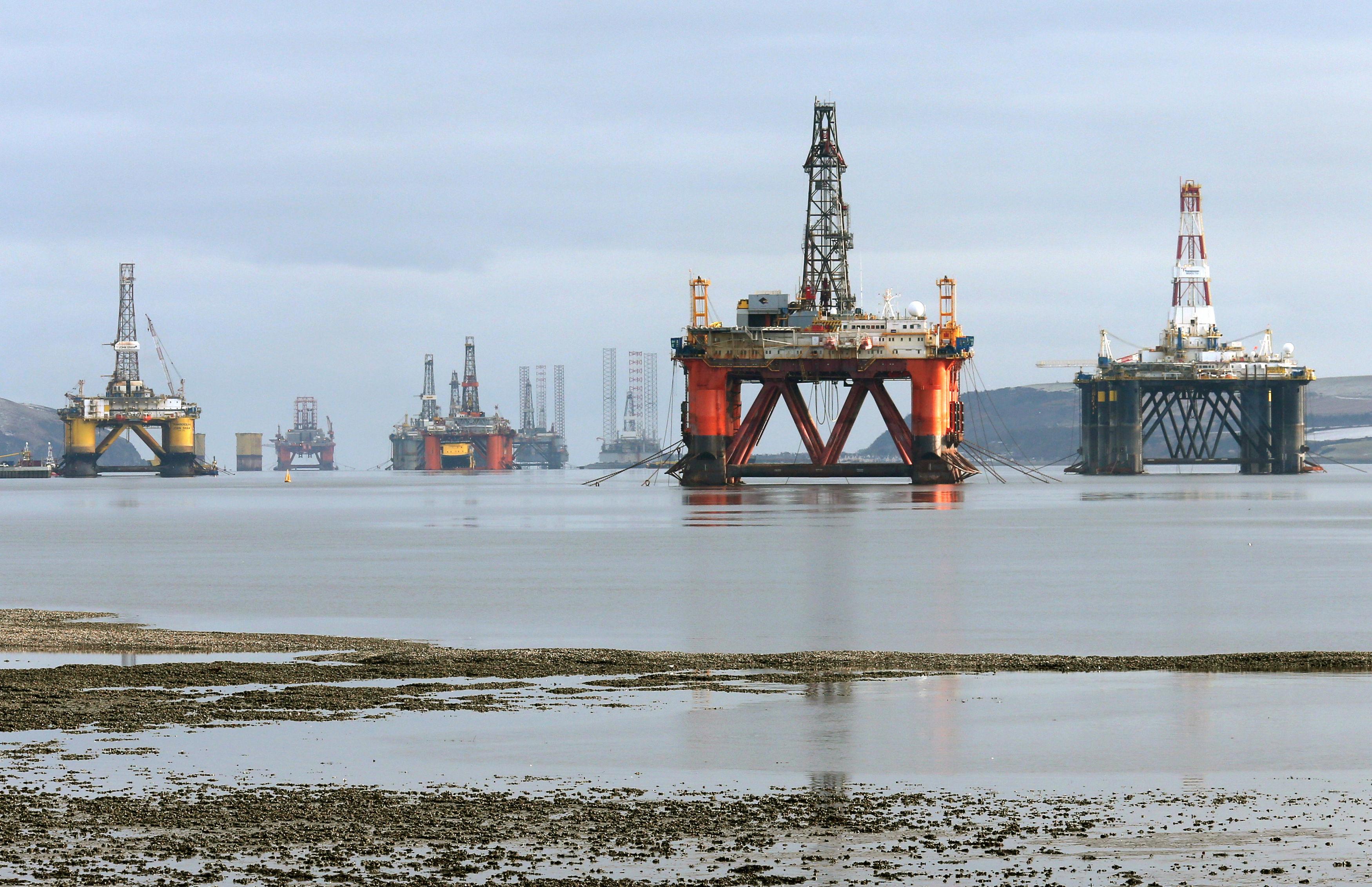 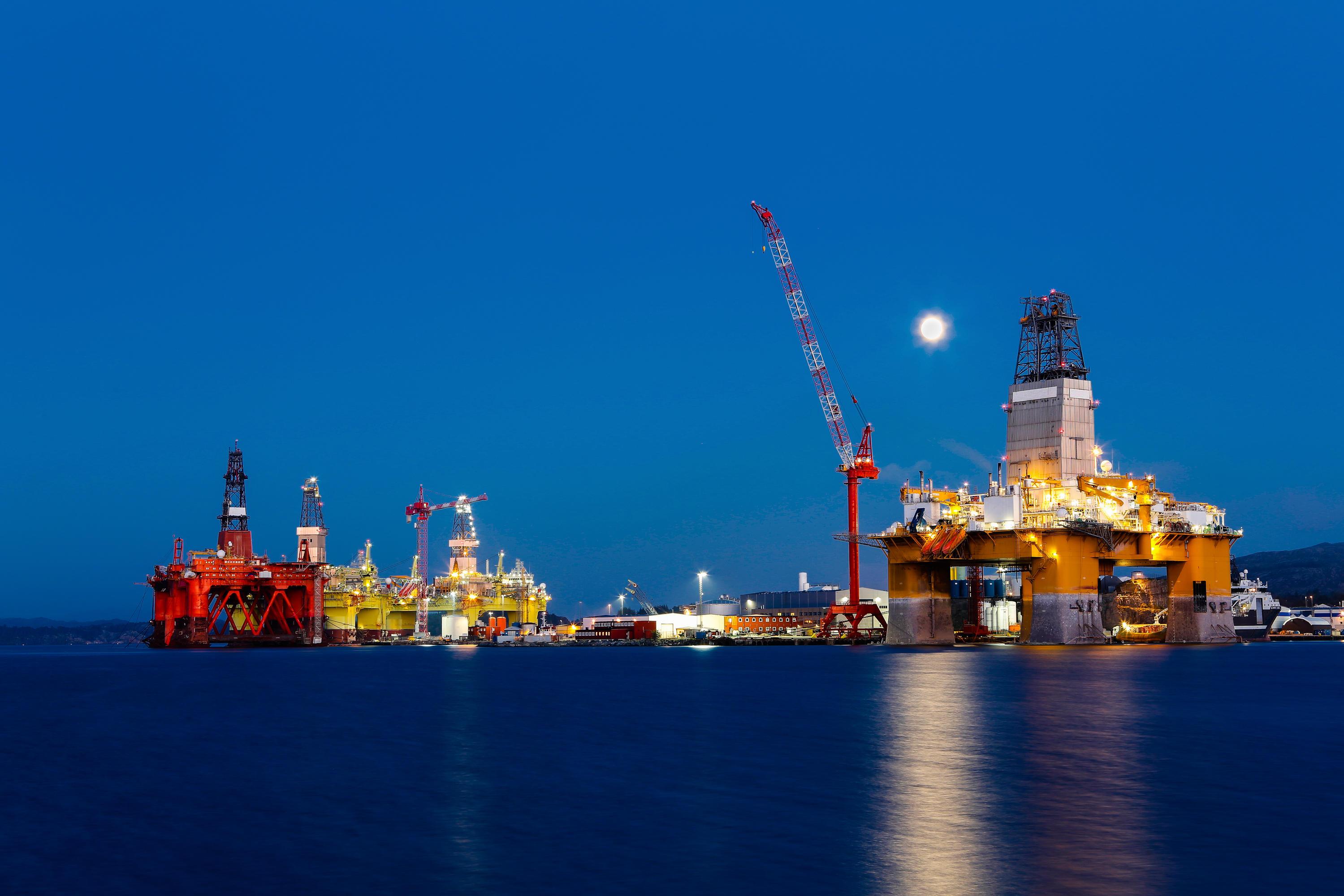