The Sun told today how Andrew Wardle, who was born without a penis, has finally had sex aged 45 after surgeons made him one that inflates with a tube. 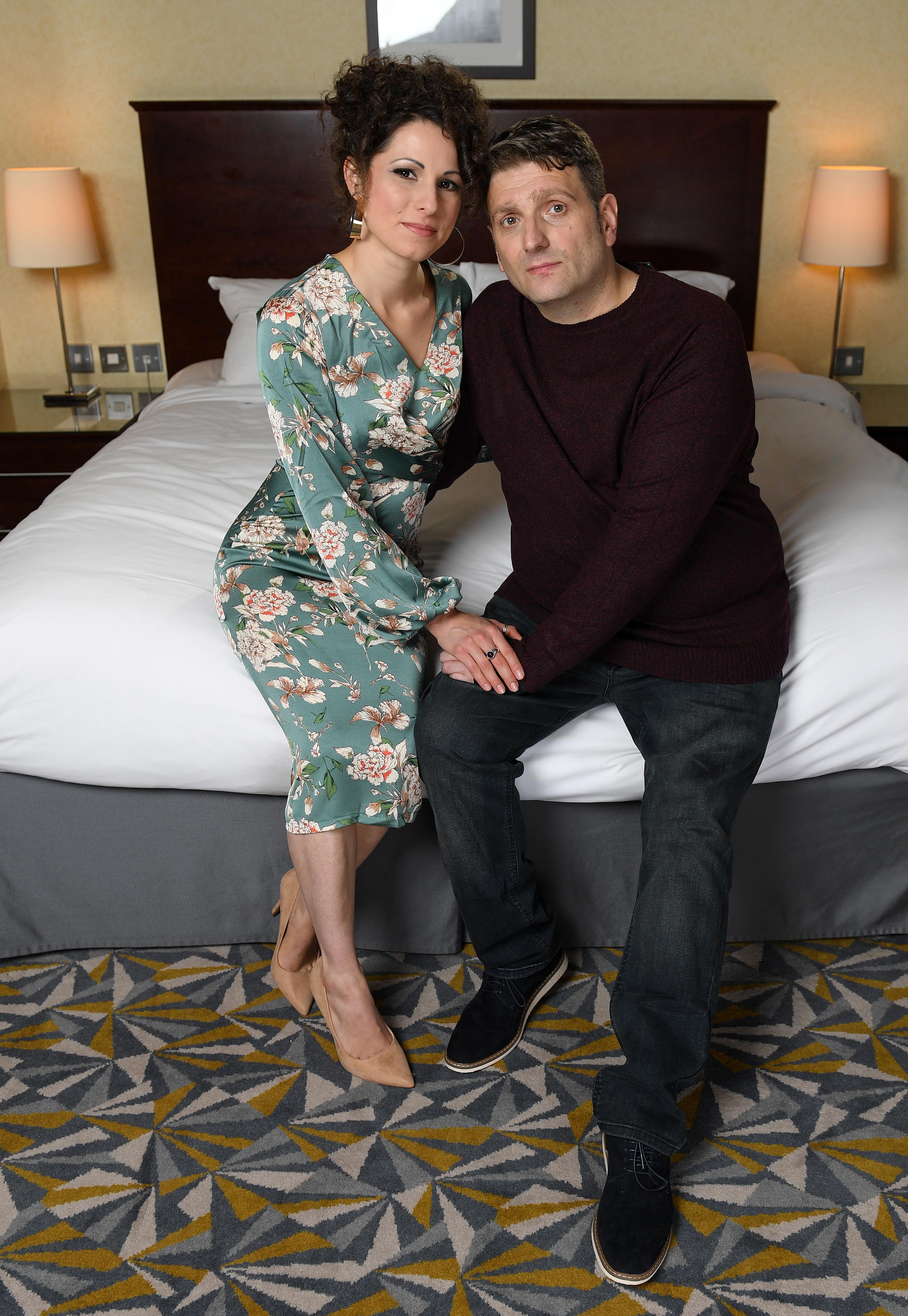 A hidden cylinder pumps saline fluid to make it stiff, and Andrew revealed doctors could have used two tubes instead of one.

But after he bedded girlfriend Fedra Fabian, using a button to pump it up, she said: "I can't imagine why you'd need more."

Andrew, of Manchester, told The Sun he was chuffed with his “ridiculously big” new todger, adding: “I’m so pleased with it.”

Surgeons created the organ using skin from his arm before attaching it in a ten-hour operation. 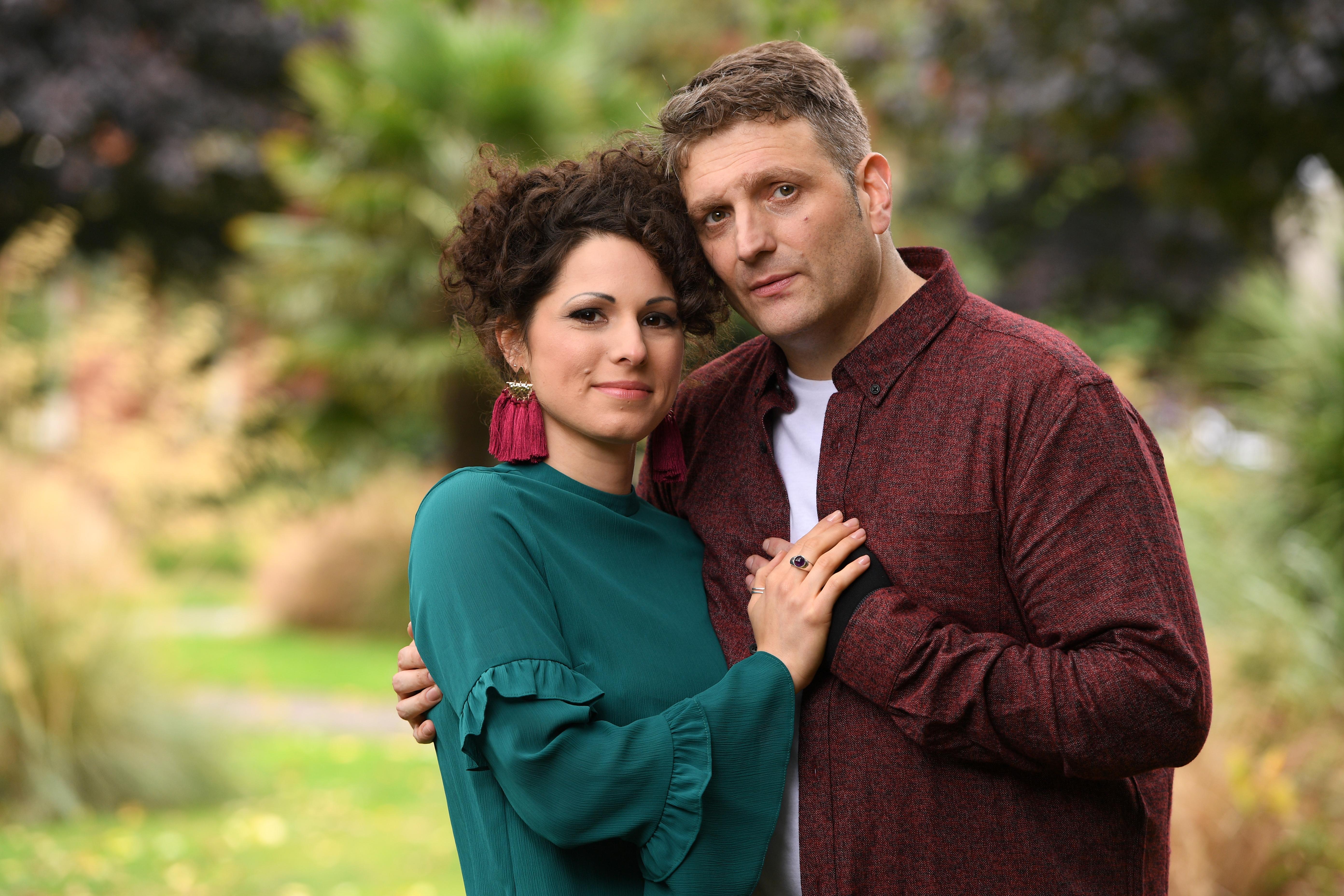 He then had to endure a painful ten-day erection after surgeons inserted the pumping mechasnism.

But after using his new manhood to have sex for the first time — in a 30-minute session with girlfriend Fedra Fabian — he’s set his heart on being a dad.

Describing his joy at finally losing his virginity at the age of 45, Andrew told The Sun: “It’s fantastic.

“After all Fedra and I have been through, it’s the cherry on the cake.”

Andrew was born without a penis because of a one-in-20million birth abnormality.