A SHAMED Catholic bishop allegedly blew a whopping $4.6 million renovating a mansion where he felt up young priests before the church fired him and sold it on for just $1.2 million.

Bishop Michael J. Bransfield was forced to resign as head of the Catholic Church in West Virginia last September amid scandalous accusations of sexual and monetary misconduct. 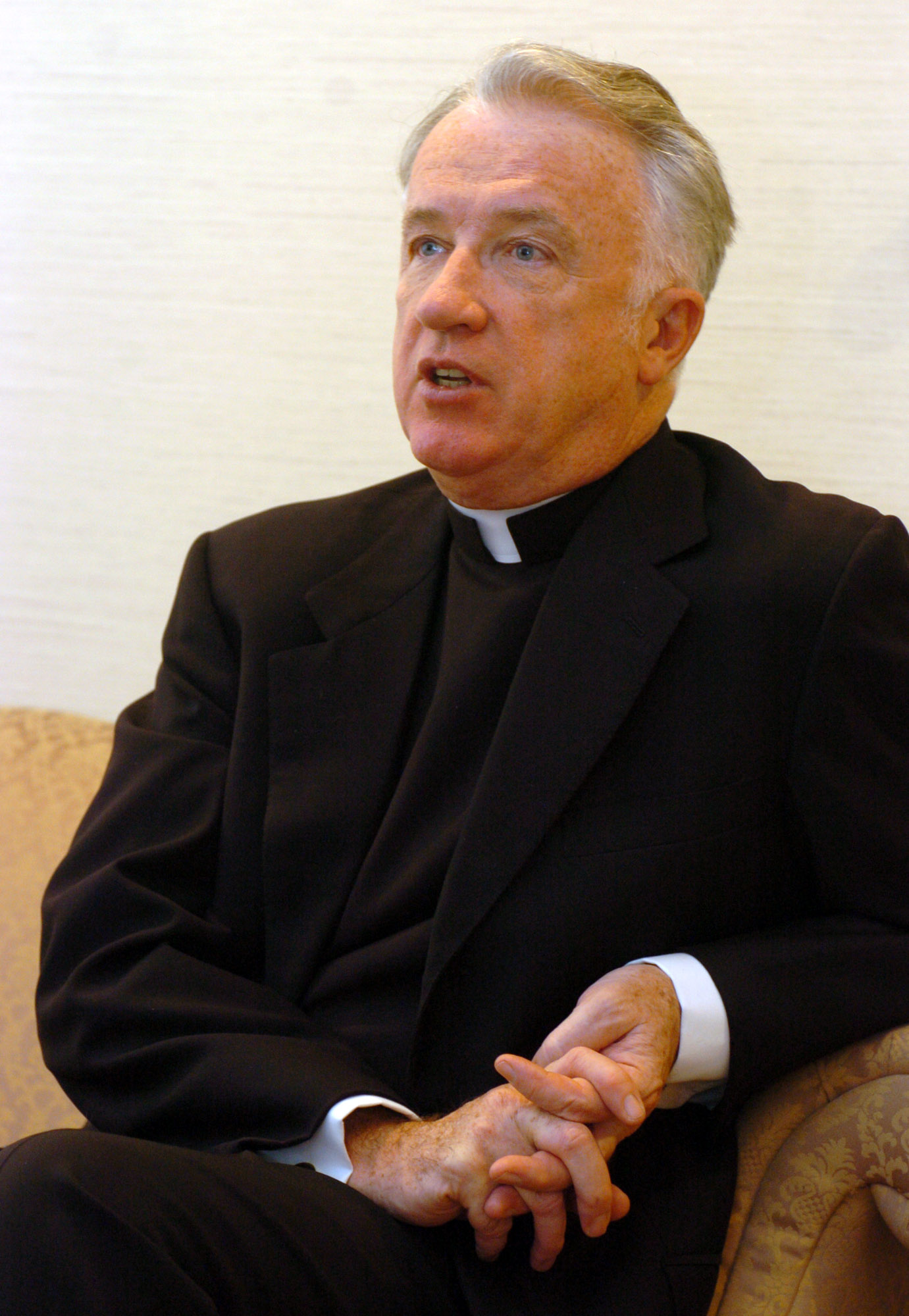 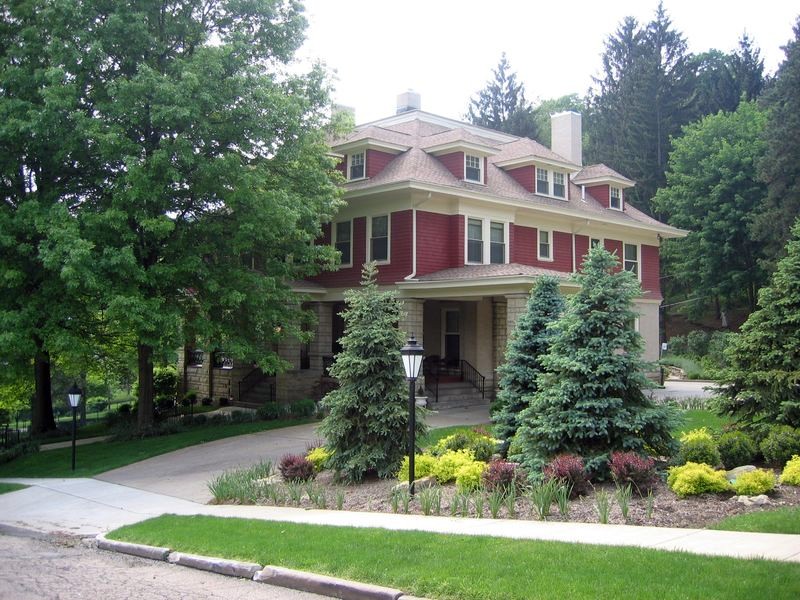 The underground bar is where he allegedly groped the seminarians and swilled booze.

As well as lavish $4.6million renovations to his 9,200-square-foot Wheeling abode, Bransfield spent over $2.4million in church funds on prescription drugs, luxury items, and travel according to a secret Vatican report.

Pope Francis barred Bransfield from public ministry earlier this year after his 13-year stint as Wheeling-Charleston Diocese bishop where he lived like a prince.

Ohio County real estate records show the diocese sold the Wheeling residence to David and Meredith McKinley for a cool $1.2million in August after the accusations came to light.

Congressman David B McKinley's son bought the house privately with church officials saying this was to avoid paying commission, with the proceeds donated to programs for survivors of sexual abuse.

The Washington Post gave the public a glimpse into the Colonial Revival-style home (formerly known as Elmcrest) which Bishop Bransfield kitted out with a $20,000 dining room table, lavish basement bar, and temperature controlled wine cellar.

The explosive expose revealed the extent of "heavy-drinking" Bransfield's excess in his quasi mansion.

Bransfield was offered 52 Elmwood Place when he was installed as bishop in 2005.

But a plumber accidentally caused $700,000 in damages when a fire broke out which required some refurbishment.

Bransfield turned what should have been a simple renovation rapidly into an exorbitant enterprise, according to six contractors who worked on the property.

Construction manager Jim Baller recalled: “I’m a Catholic — I’m a parishioner down the street, and for years it has just bugged me to no end," he told the Post.

"I’ve seen them waste all that money on that place and then turn around and ask us every Sunday to donate more, donate more — always asking for money. It’s sickening. 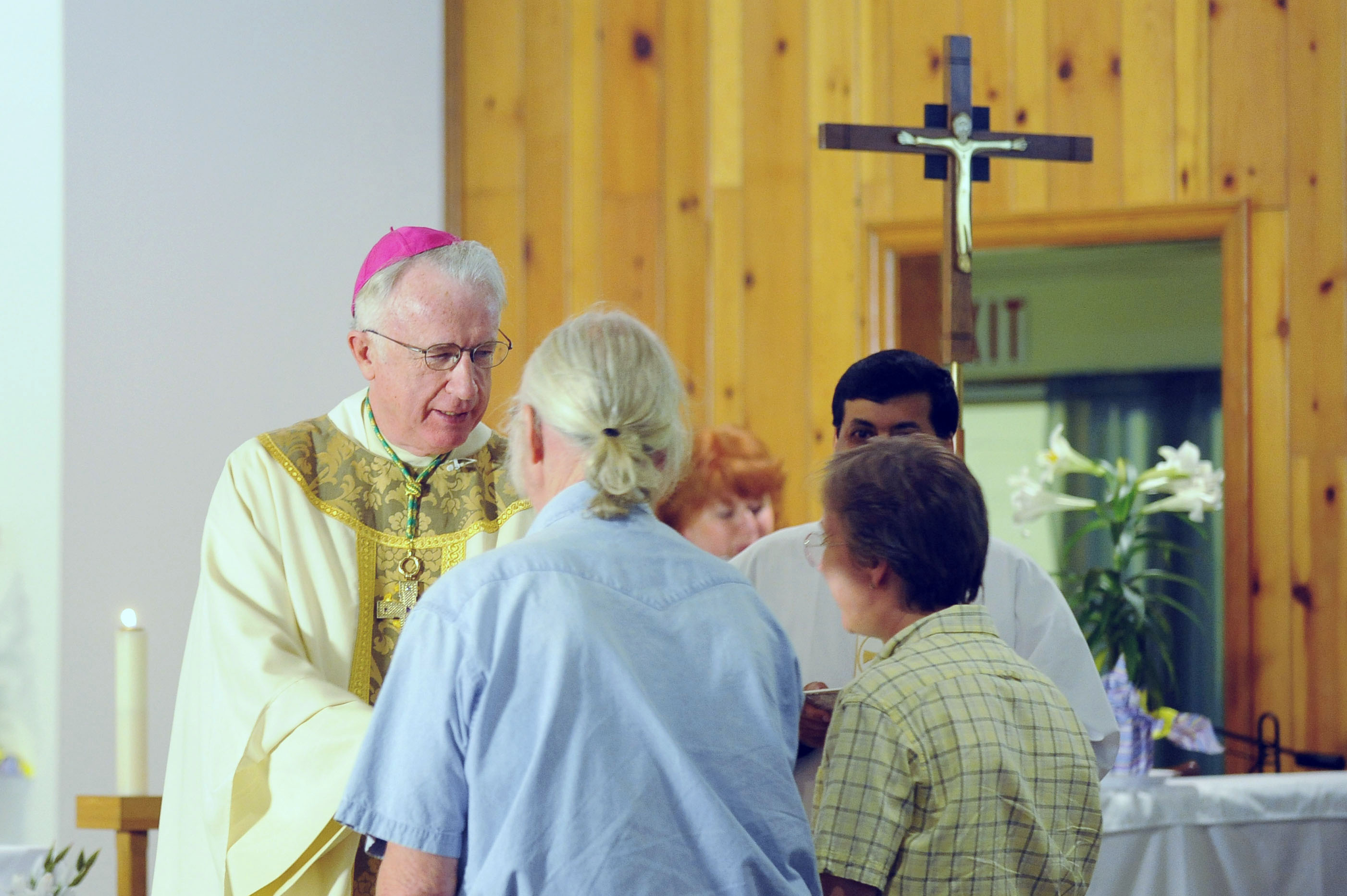 "This" and "that" entailed outrageous and pricey landscaping projects, including strategically-placed trees, a waterfall and a fish pond.

Inside, Brandsfield demanded heated floors and jets in the master bathroom, five bay windows, a sun room, and a climate-controlled wine cellar where he stored hundreds of bottles.

The disgraced cleric requested a sunken basement bar den, where Brandsfield is alleged to have plied priests with alcohol while feeling them up.

The Post stated Bransfield wanted it to resemble to cocktail lounge in Bob Hope's Hollywood home.

I’ve seen them waste all that money on that place and then turn around and ask us every Sunday to donate more, donate more.

This resulted in a crew of around 30 masons constructing a stone fireplace in the basement over the course of a year, Baller and two others told the Post.

Pill-popping Brandsfield was also a fan of hosting extravagant parties at his not-so-humble abode, where he swigged a half-bottle of Cointreau in a teacup and guzzled oxycodone and other prescription drugs, according to the church investigation.

In the damning report, investigators say Brandsfield expected some overnight guests, his secretary and certain "favorite" young priests to descend into the basement bar with him.

One seminarian said he hated staying there, revealing "multiple instances of overly aggressive hugs in which the Bishop would grab and squeeze various parts of the witness's body."

The document states Bransfield "denied engaging in any sexual harassment or sexual activity with any priest or seminarian, either verbally or suggestively by his conduct."

He also blamed his subordinates for the expensive refurbishments, telling Vatican investigators he didn't really have a say in it.

In a previous interview with The Post, Bransfield disputed the allegations, saying “none of it is true”.

“Everybody’s trying to destroy my reputation,” Bransfield reportedly said over the phone. “These people are terrible to me.”

But the Diocese of Wheeling-Charleston told the Post Bransfield was definitely to blame for the big spending habits, costing the church millions.

Spokesman Tim Bishop said: "The former bishop engaged in a luxurious lifestyle and misused diocesan funds, both in conducting his official responsibilities, and personally, when no official purpose was involved."

After his shocking and sudden departure in September 2018, Bransfield's lavish masion was vacant until McKinley snapped it up.

His politician father – whose founded the firm in charge of Bransfield's costly renovations – had insider information on the sale.

"There are not a lot of homes of this size and with such characteristics in the Wheeling area," he said, adding it was a case of being in the right place at the right time.

There were four other interested buyers but the diocese declined to reveal any details. 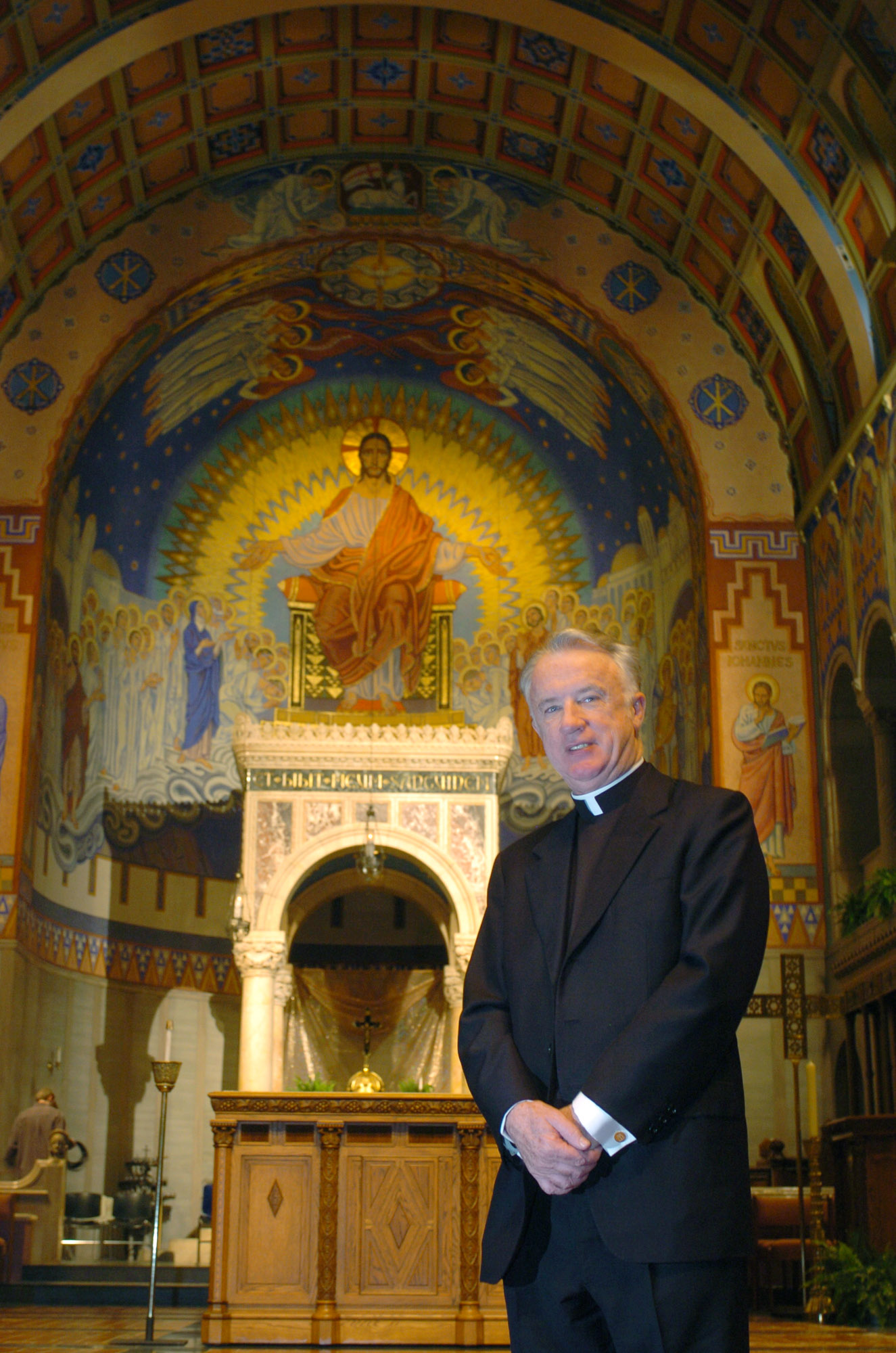