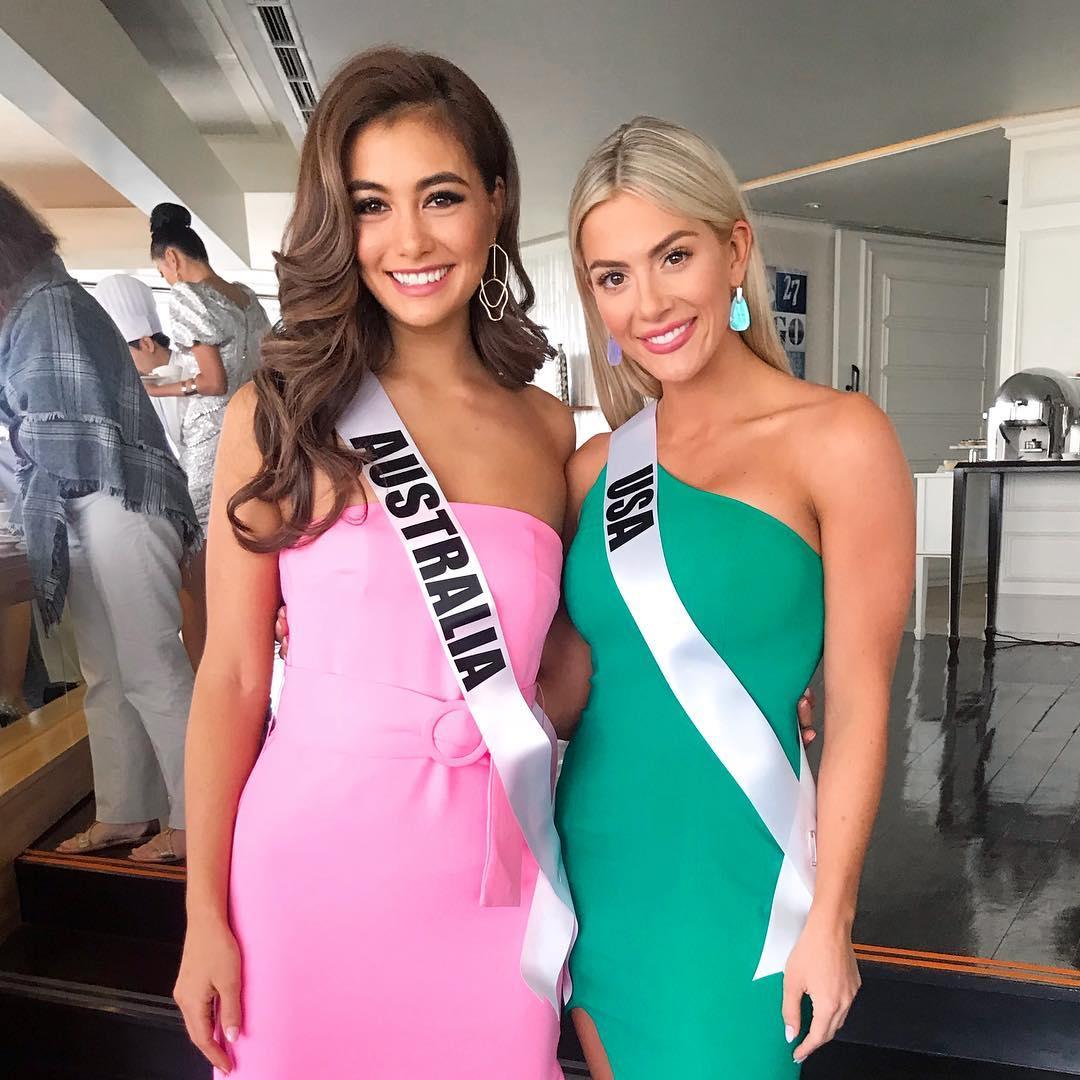 Miss Summers said: “Miss Cambodia is here and doesn't speak any English and not a single other person speaks her language.”

Miss Morales then agreed with the claim.

The American contestant continued: “Could you imagine? Like Francesca said, that would be so isolating and I said yes, and I mean, just confusing all the time.”

Miss Hung then added: “It would be really hard.” 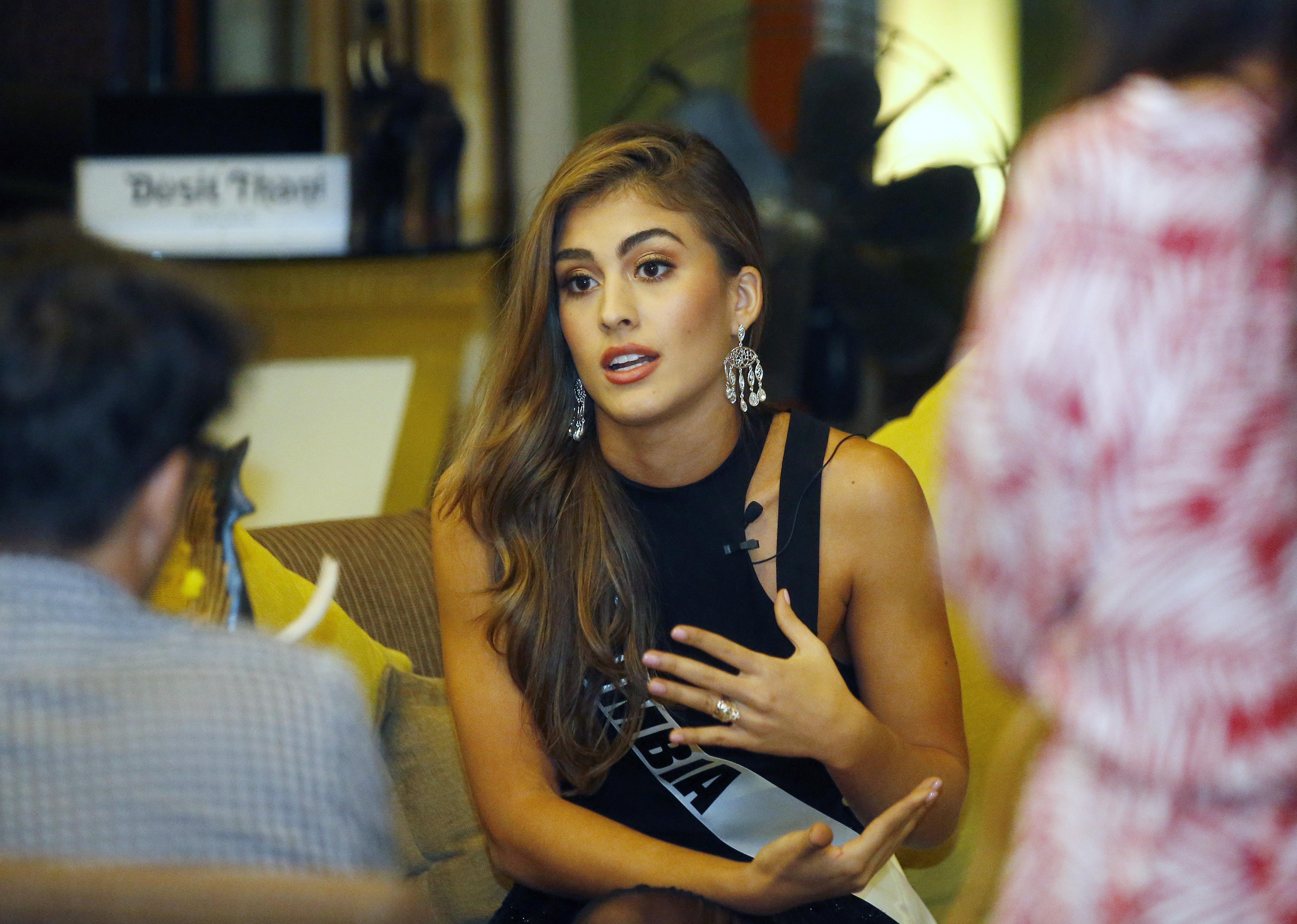 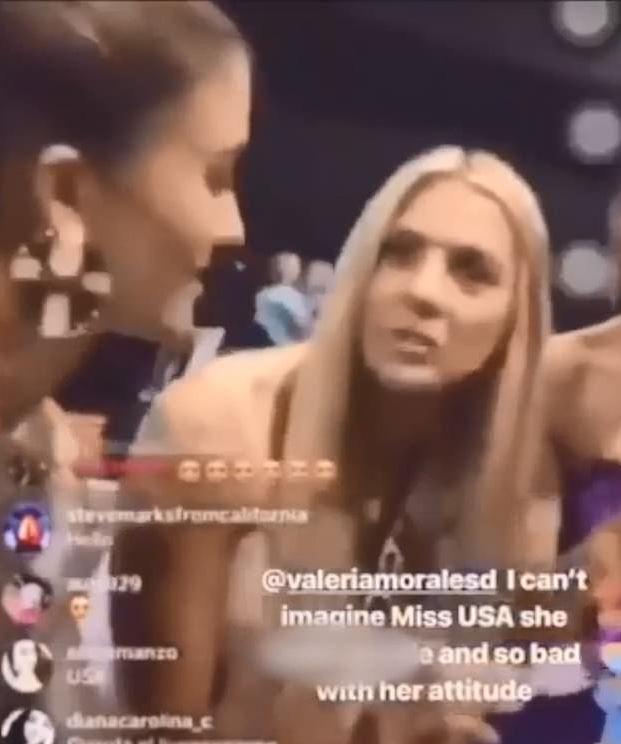 Then in another video Miss Summers said: “Miss Vietnam… she's so cute, and she pretends to know so much English and then you ask her a question after having a whole conversation with her and she goes (nods).”

Commentators on social media were quick to respond.

One wrote on Twitter: “Miss USA, Colombia and Australia are so toxic. They’re super disrespectful with the other girls, and what they said about Brazil, Cambodia and Vietnam is a huge prove of it.” 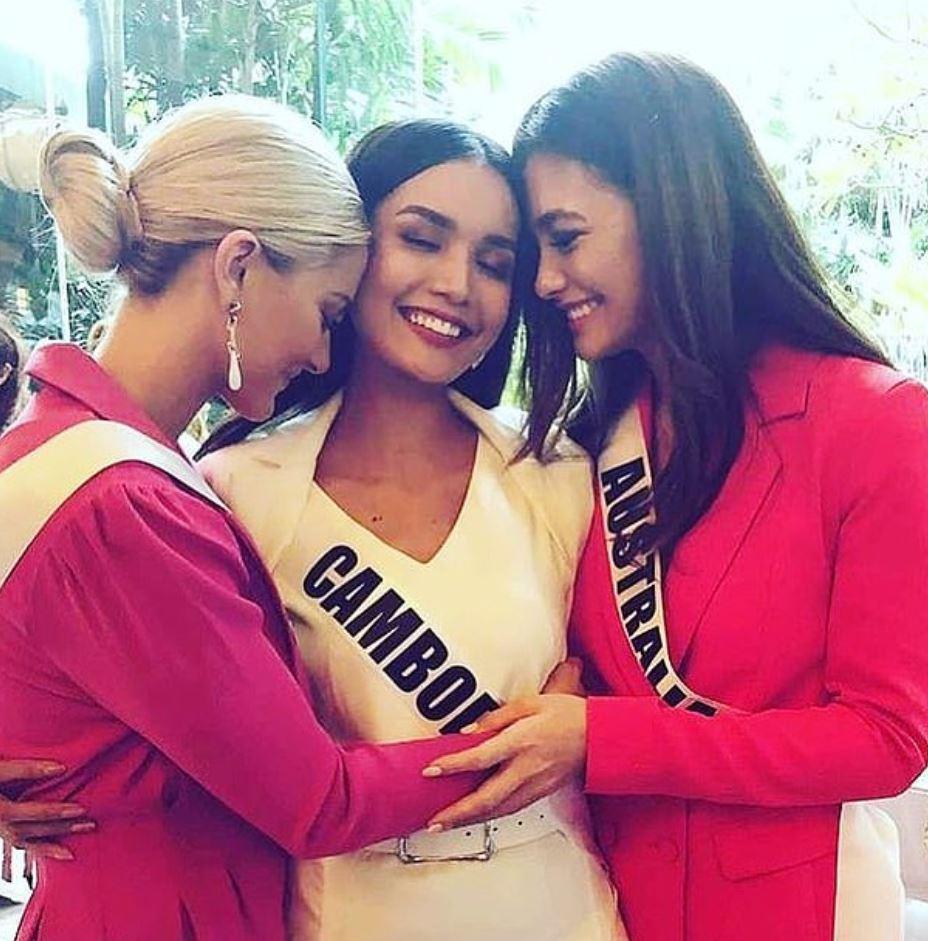 Another said: “Shame on you. This xenophobic individual @sarah_summers represents hate and should be disqualified immediately for her comments about Miss Cambodia. Racism shouldn’t be tolerated.

A third commented: “Miss USA is sooo cancelled. Thank u, next. #racist”

He told 9Honey: “She is publicly against (bullying), she grew up in Australia as half-Chinese, achieved great things and has since been using her new role as an advocate for acceptance of cultural diversity.

“Regarding the incident, we have spoken the girls involved and MUO management. The bullying accusations are unfounded and almost bullying against the accused.”

Mr Barbagallo added: “The comments were taken completely out of context with the girls merely chatting sympathetically re the difficulty facing Miss Cambodia as the only participant who has no one else in the competition who speaks her language.”

This year’s Miss Universe will be crowned on December 16 in Thailand.