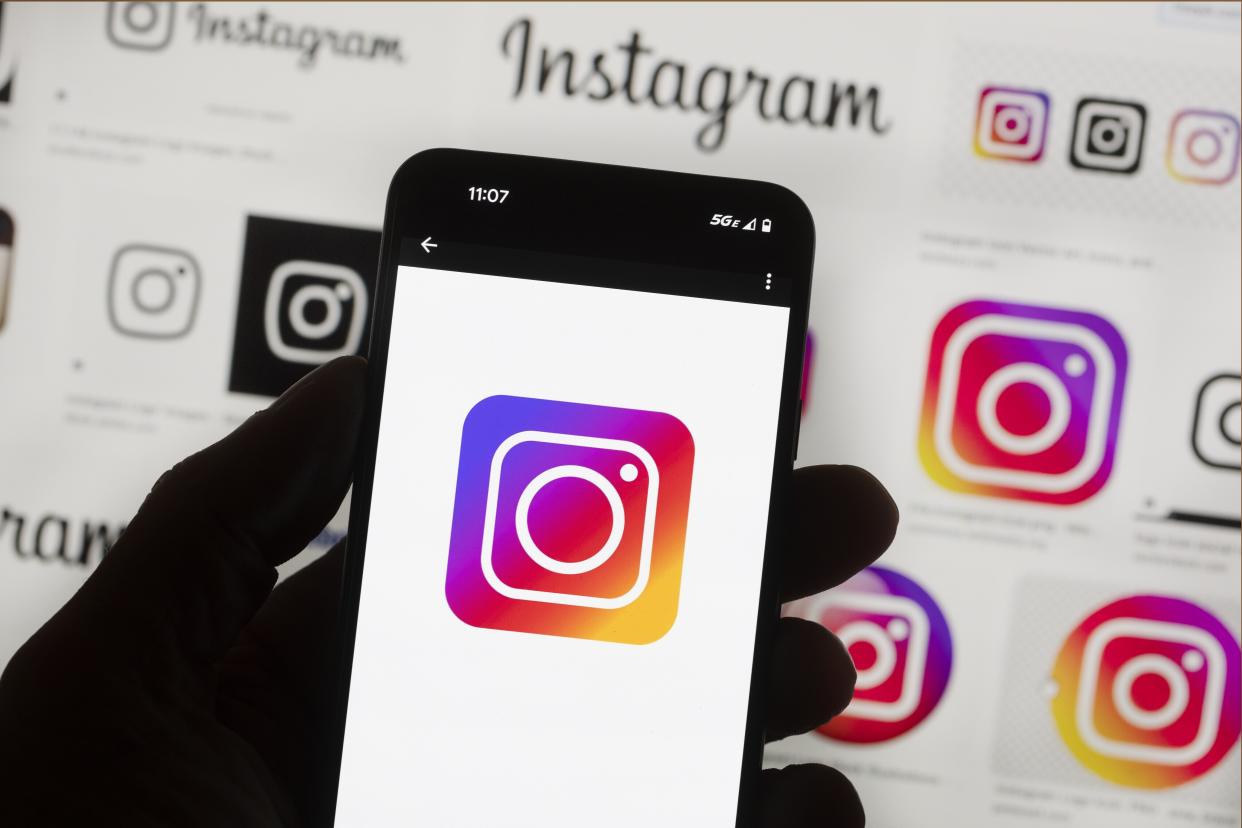 You're not alone if you're unable to check your Instagram feeds. Instagram has confirmed that some users are "having issues" accessing their accounts. The social network hasn't identified a cause as of this writing, but some users have received notices that their accounts were suspended, while others have seen their follower counts drop.

We've asked Instagram for further comment on the outage and will let you know if we hear more. Reports of failures started spiking on Downdetector shortly before 9AM Eastern. They're not consistent, however, as many users (including here at Engadget) aren't running into problems.

We're aware that some of you are having issues accessing your Instagram account. We're looking into it and apologize for the inconvenience. #instagramdown

This isn't the first significant outage in the past year. Parent company Meta's social networks suffered a major outage roughly a year ago after a bug disconnected key parts of the company's backbone network. More recently, Instagram fixed a bug in early October that prevented iOS users from accessing the service. An instant crash bug in September didn't help, either. These hiccups aren't frequent, but they suggest Instagram still has teething troubles.

The situation is better than in years past. Instagram suffered a particularly rough 2019 where it endured two outages in the space of a month. That's on top of a privacy issue that left users' passwords exposed to employees.

Nonetheless, this latest failure comes at a bad time. Although Instagram's audience is continuing to grow and just topped 2 billion active users, Meta is bleeding cash as it invests in metaverse technologies like virtual reality hardware and its Horizon Worlds platform. The firm isn't in immediate danger, but it needs reliability if it's to keep growing its social media empire and offset mounting costs.