A FIGUREHEAD of the Black Lives Matter movement who has given speeches alongside Star Wars actor John Boyega believes the campaign has been "hijacked" by a group of far-Left activists.

Imarn Ayton, 29, said she organised the Black Lives Matter protest in London's Parliament Square on June 6 and a peaceful rally in Hyde Park on June 20. 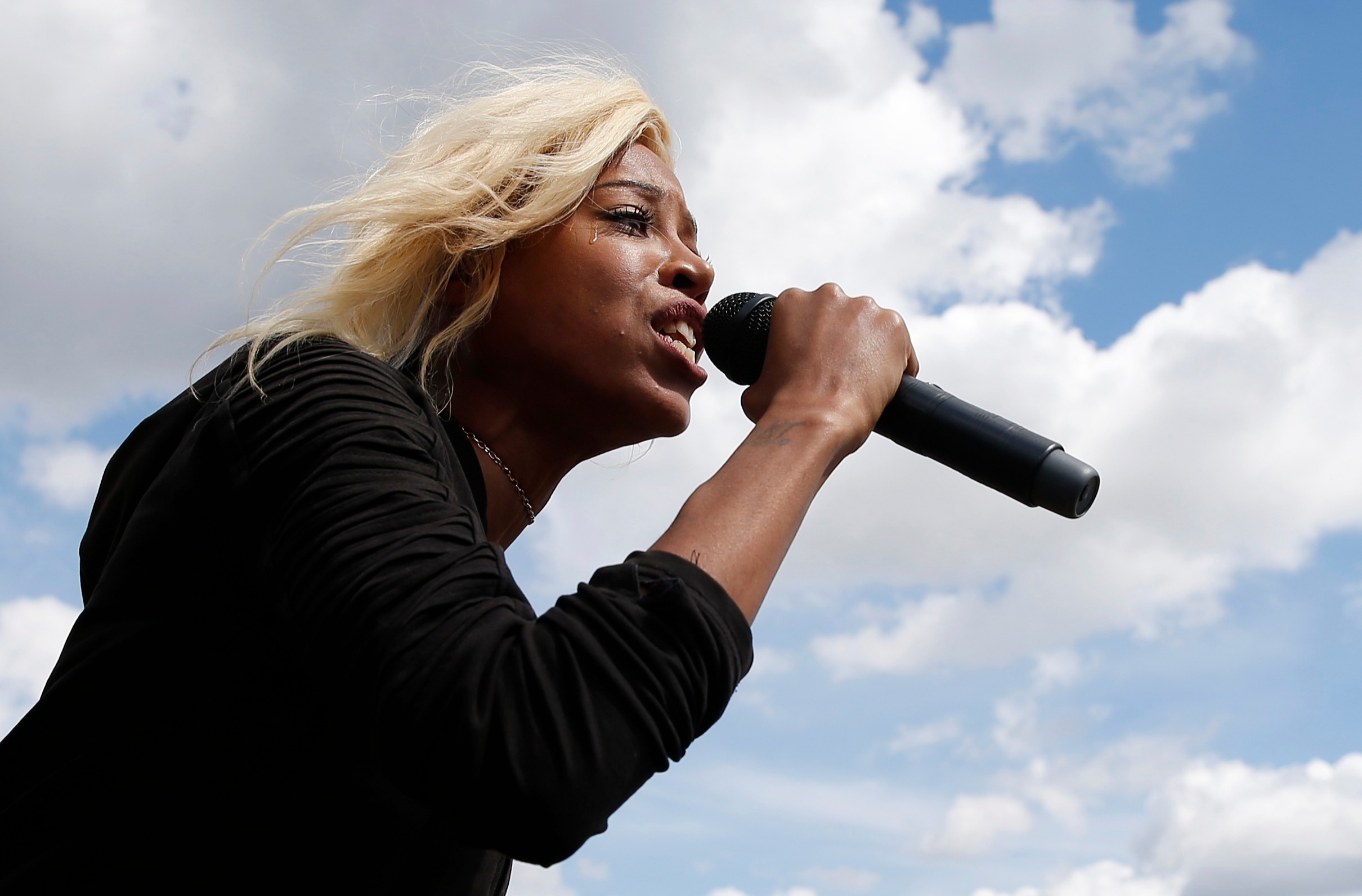 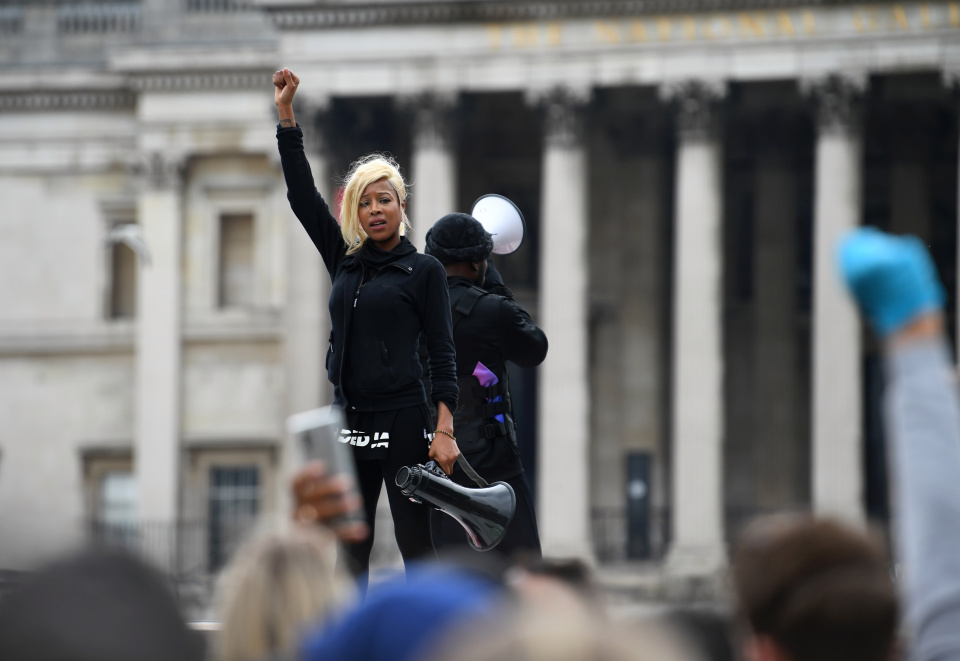 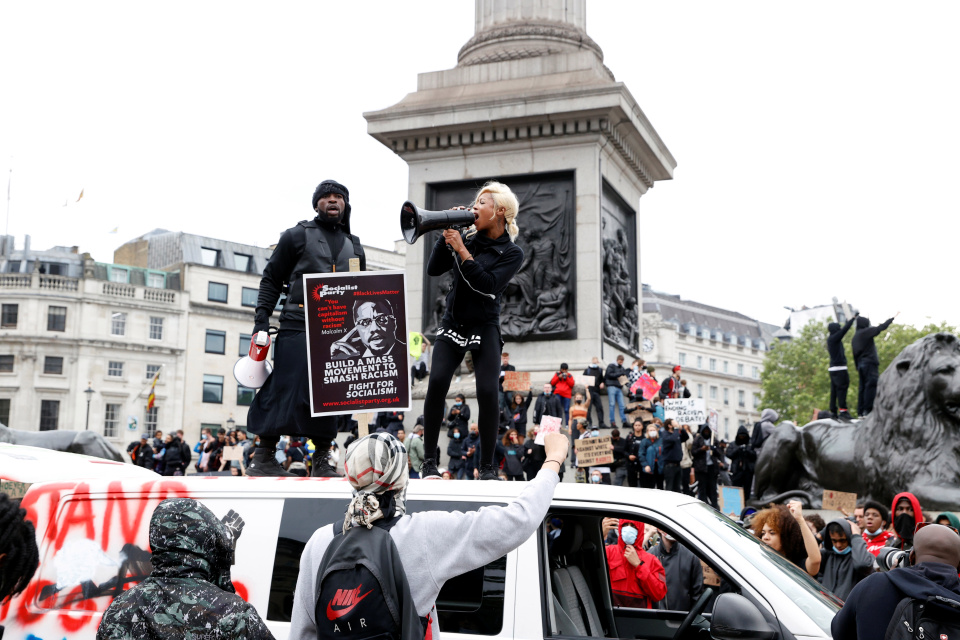 In an outspoken attack, she vented her fury at Black Lives Matter UK, the campaign group that has attracted more than £1m in donations.

"A lot of people assume they were the driving force behind the protest when in actual fact they just support the protests.

"The issue with BLM UK is they have not revealed themselves, they have not been transparent. They are abolitionists, they believe in the removal of prisons, smashing capitalism and abolishing the police."

Black Lives Matter UK was formed in 2016 but rose to prominence this year after the death of George Floyd in the US and a campaign in Britain to tear down statues of figures linked to slavery or colonialism.

A crowdfunding campaign launched by the group on June 2 has raised £1.1 million. 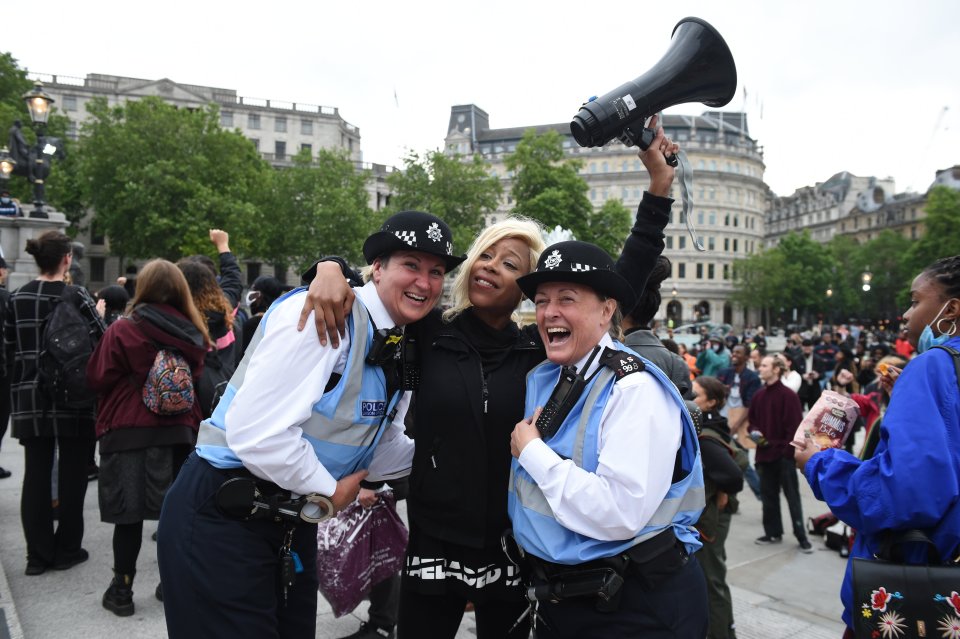 Imarn, who lives in Peckham in South London, added: "I am just mortified because everyone has given money and they are not going to use that to better the black community. They are going to use it to abolish the police, remove prisons and get rid of capitalism.

"Why on earth would you donate £1 million to people that are not actually doing anything for the black community here and now?"

The 29-year-old said she wanted to remove the statue of Winston Churchill but believed in peaceful protests and blasted those who had vandalised monuments.

She said: "We want equality – to be treated fairly – that is all that we ask for, and for justice for those who have been harmed.

"Don't get me wrong, I want those statues down.

"But shouting at Boris Johnson outside Downing Street does not help black people.