BLACK Rob has died after battling kidney failure and homelessness just a week after paying tribute to DMX, his friends have said.

It comes after a video surfaced of Rob, 51, in a hospital bed last week. 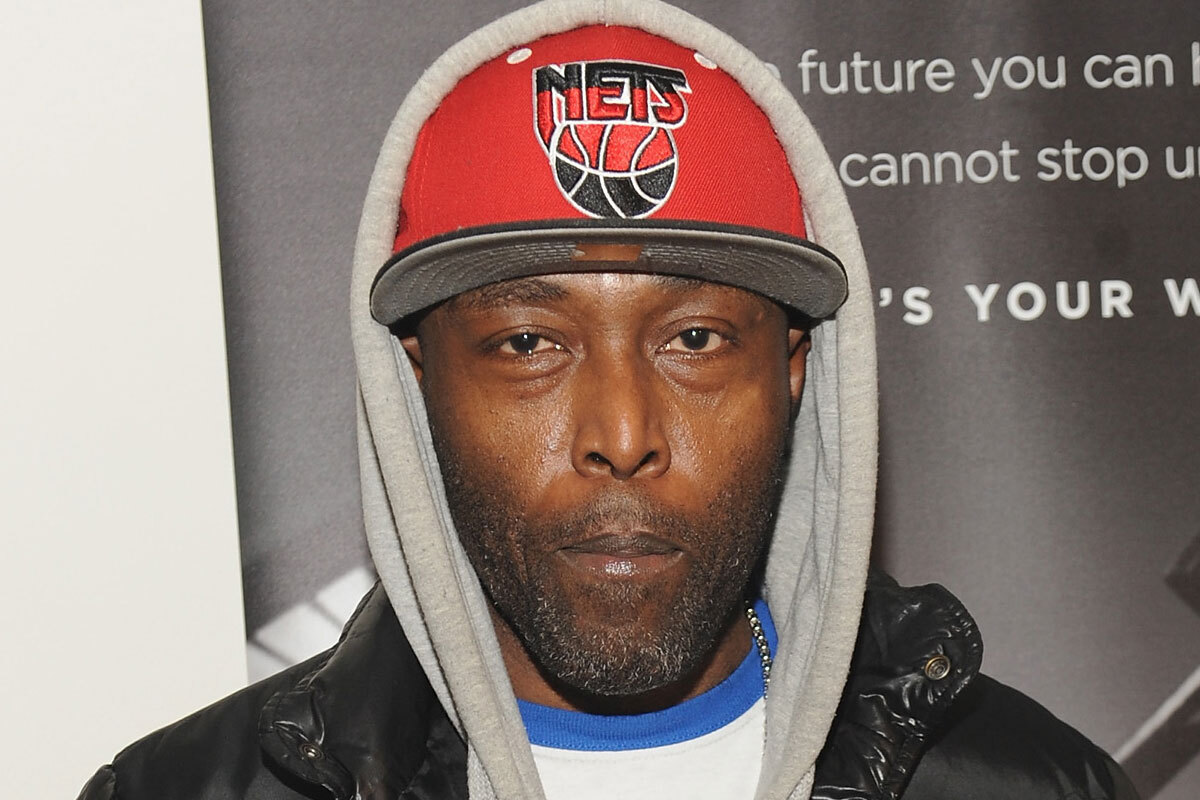 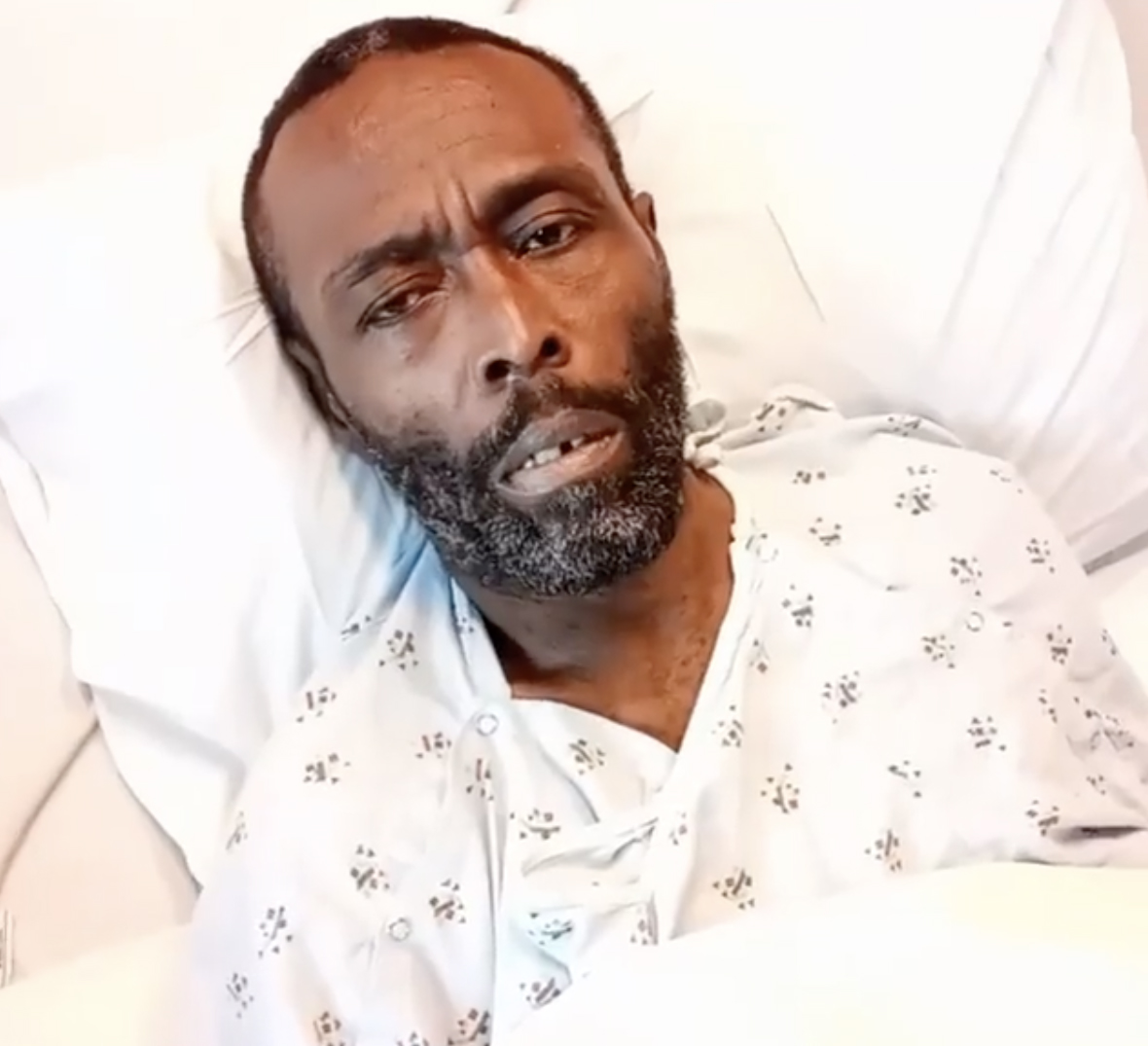 From hospital, the hip hop star shared his condolences after DMX passed away, saying in a clip: "I feel everything about X. X was positive. Love to X."

The tribute left fans worried for Black Rob's health as it seemed as if he struggled to speak.

Following the video, fans launched a GoFundMe to raise money to help the rapper with his medical bills and living arrangements.

He said: "I don't know where to begin this, I thank everybody for the donations.

"Rob passed away about an hour ago."

DJ Self posted a tribute on Instagram, with the caption: "Lord knows i tried to get help …… I’m sad to say RIP to Black Rob ….. Passed away in the hospital in Atlanta." 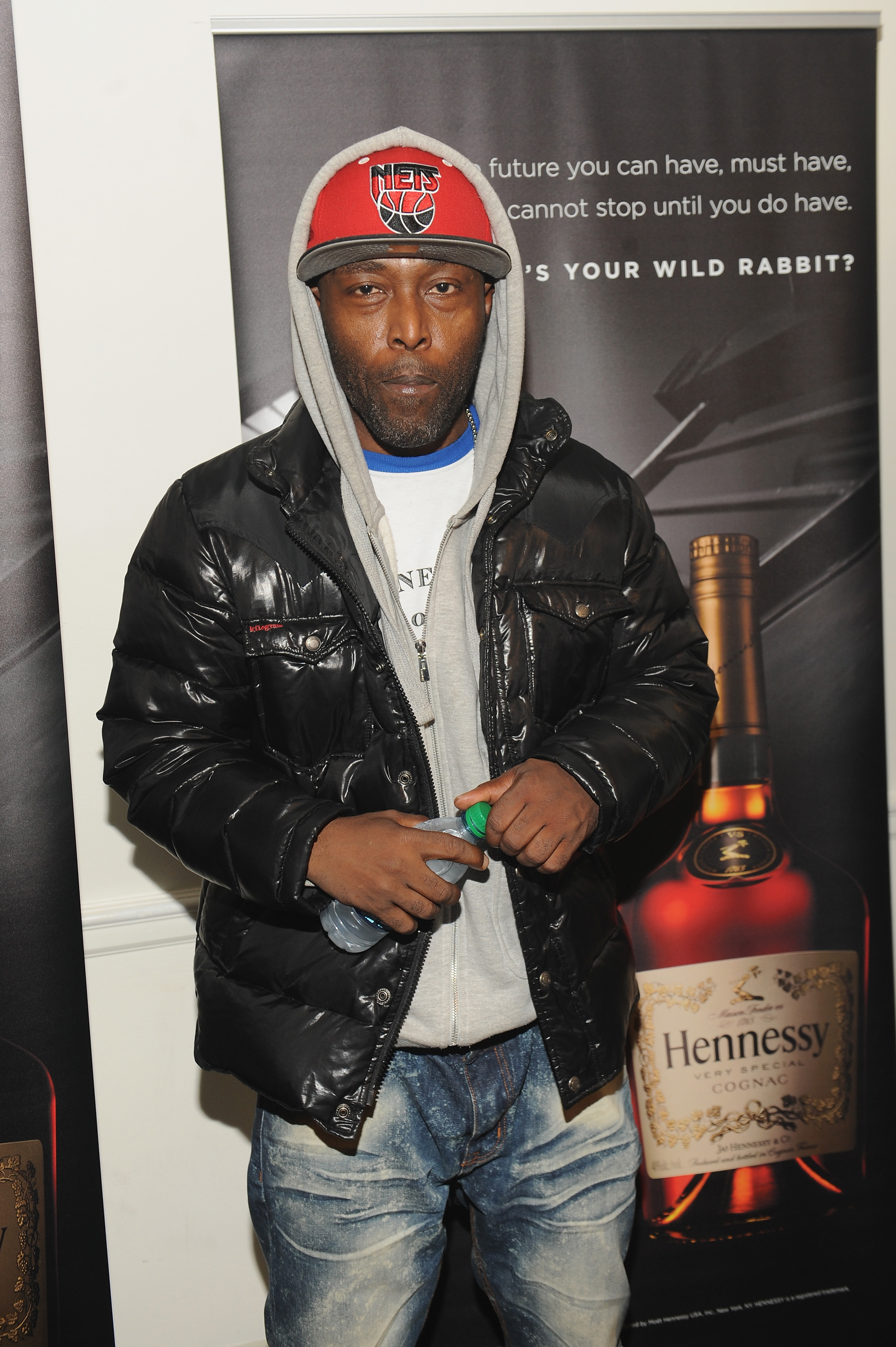 After Black Rob's published the video a week ago, DJ Self urged fans to keep the hip hop star in their prayers.

"Get well man," he wrote in the caption for the video. "Please people out there take care of yourself … BR was one of the greats.

"Had NY on his back like Whaoooo," he added.

Fans were concerned by the shocking video, but sent prayers and love his way on social media.

"Peace Rob. Prayers to you brother," wrote another.

Mark Curry had been updating fans on Black Rob's condition.

Today, after Black Rob's death was announced, Otto Von Biz Markie paid tribute to him, saying: "RIP Black Rob, one of the great millennium-era crime rap novelists, gruff but with Harlem slickness, who endured fire & brimstone to briefly reach the apex, before gravity and the law took hold. Of course, "Whoa," which owned the world for a full year, the platonic tunnel banger."

Black Rob talked about what he was going through in an Instagram video, explaining: "Oh man, I’ve been dealing with this for five years.

"Four strokes … I don’t know what to tell you man. S**t is crazy. This s**t is hard. I don’t got no house to live in — except maybe an apartment.

"Me and my man be trying to get together. I’m telling you man, this s**t is strange.