A BLIND veteran had his guide dog taken away while he was in hospital — by a charity which offered to look after it.

Graham Henley handed Rory, his faithful companion for 12 years, to Guide Dogs while he was having cancer surgery. 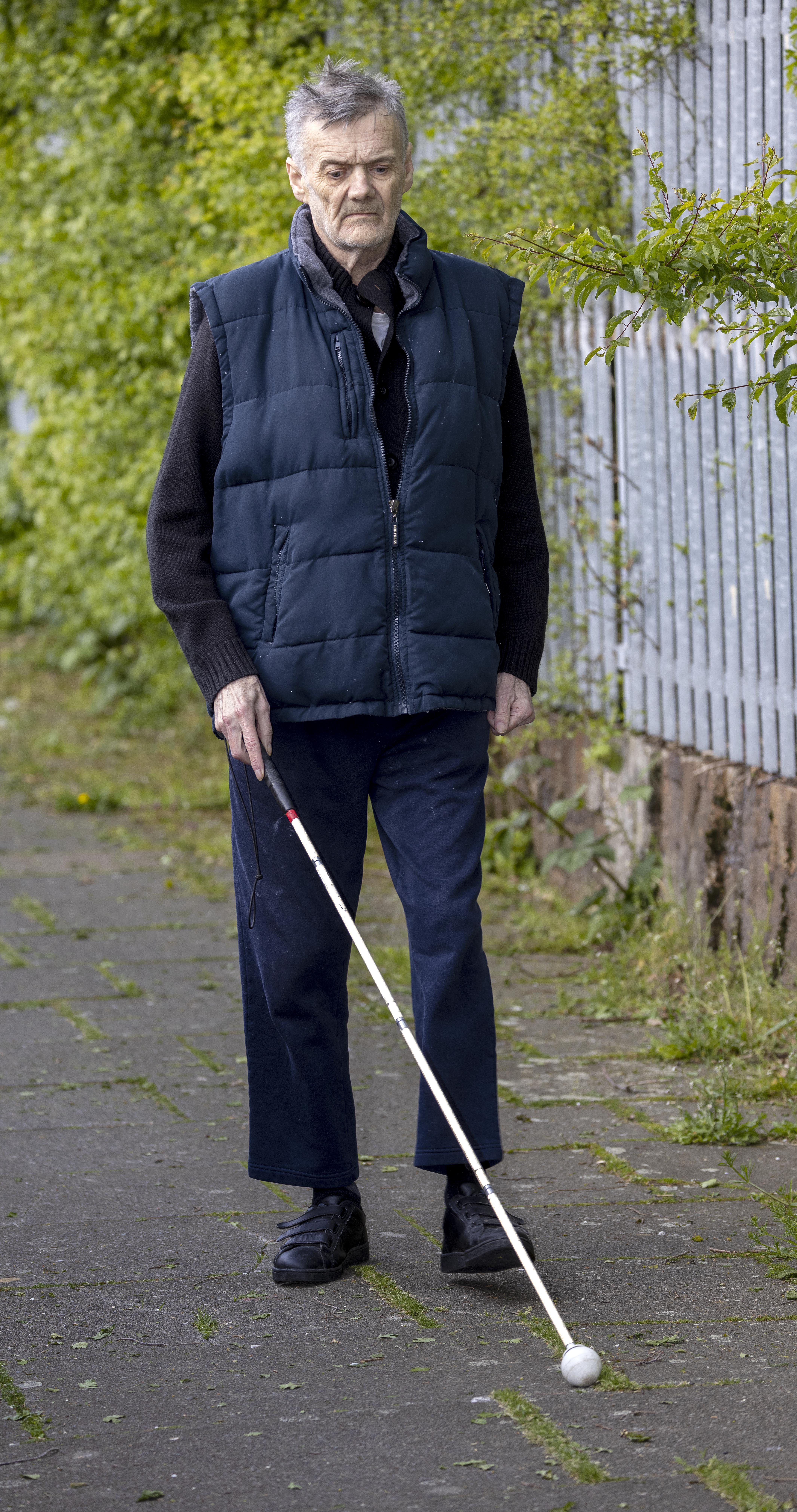 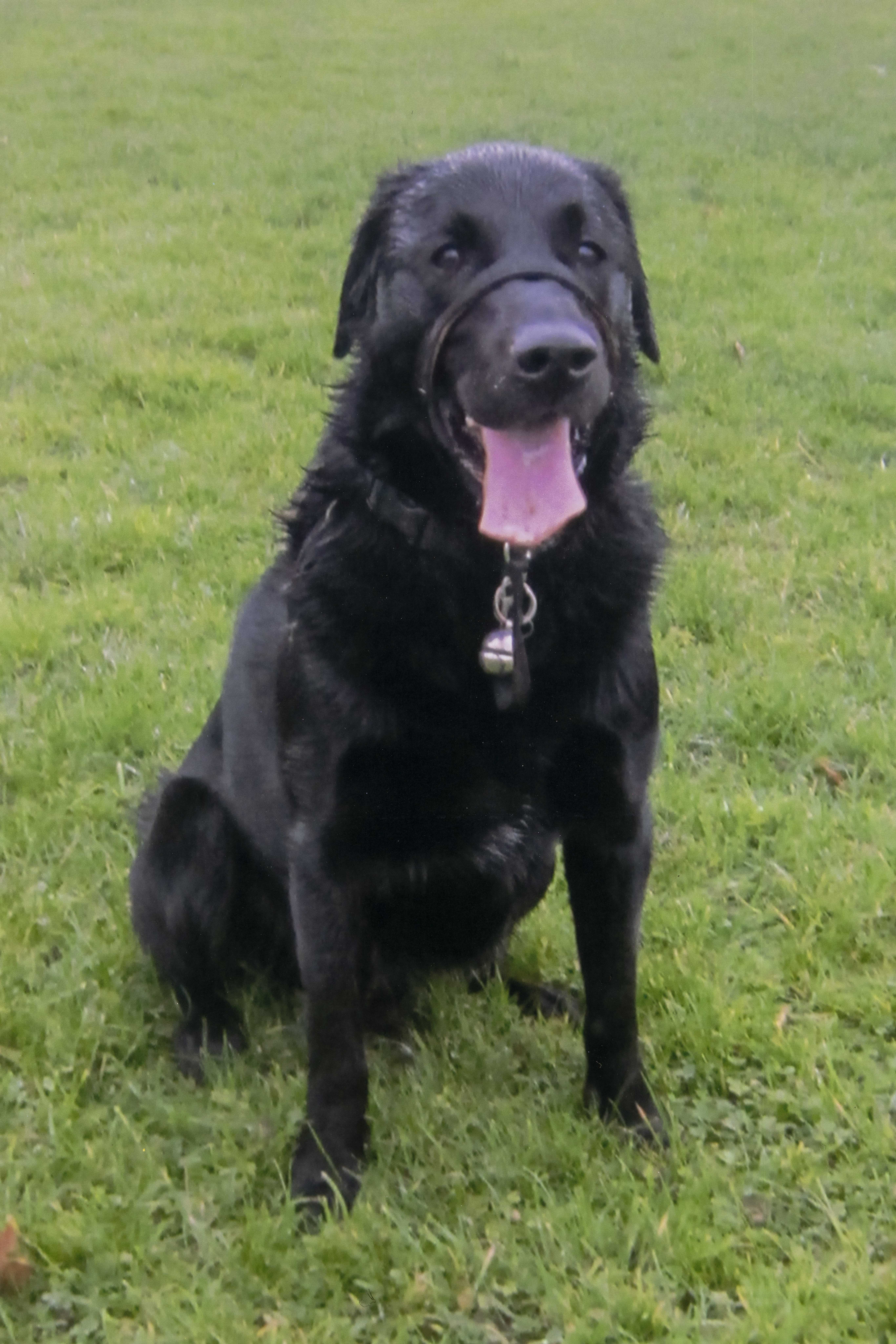 But when the lonely widower was ready to come home, the charity refused to hand him back.

It said Rory, a labrador-retriever cross, was badly overweight and his claws were too long.

But it has left Graham, 69, without his companion and struggling even to get out of his home.

He said: “Missing him isn’t the right word. It’s a real pain I’m feeling, a horrible sense of loss.

“Rory was my best friend and more than just a guide dog. We’d do everything together.”

Former soldier Graham lost his sight in 2000 to a rare genetic disease. He has also been living alone since his wife, Carol, died a few days short of their 23rd wedding anniversary in 2016.

But Rory, who is officially retired, has helped him through his grief and the stresses of lockdown.

Graham said: “Rory was full of life and such a character.

“I’d get out the house with him, take him to the green to let him run free and come back with him. He was a very happy dog.

“We used to go to the shop around the corner together and he knew exactly where he was going. He was a very intelligent boy.

“We’d watch television at night or he’d have a snooze in the front room before we’d call it a day.

“He’d follow me up to bed and sleep on the floor next to me. We’d start and end the day together and had done so for 12 years.”

But Rory’s weight had become a problem and in 2018 Graham was told by Guide Dogs he would need to shed the pounds to an “acceptable” 35kg.

Rory had ballooned to 39kg by the time Graham went into hospital.

Graham said he had been struggling to get him to a vet, with bus drivers refusing to let them on board.

He added: “Guide Dogs said they’d look after him for me when I went in for a cancer operation but then told me I wasn’t getting him back.

“His nails were slightly overgrown but I was getting them sorted. Life as a blind man during the lockdown has not been easy.

“I miss him terribly and just want the charity to give him back to me but I’ve had no luck.”

A Guide Dogs spokesman said: “We understand that Mr Henley is upset and we know how much Rory means to him. 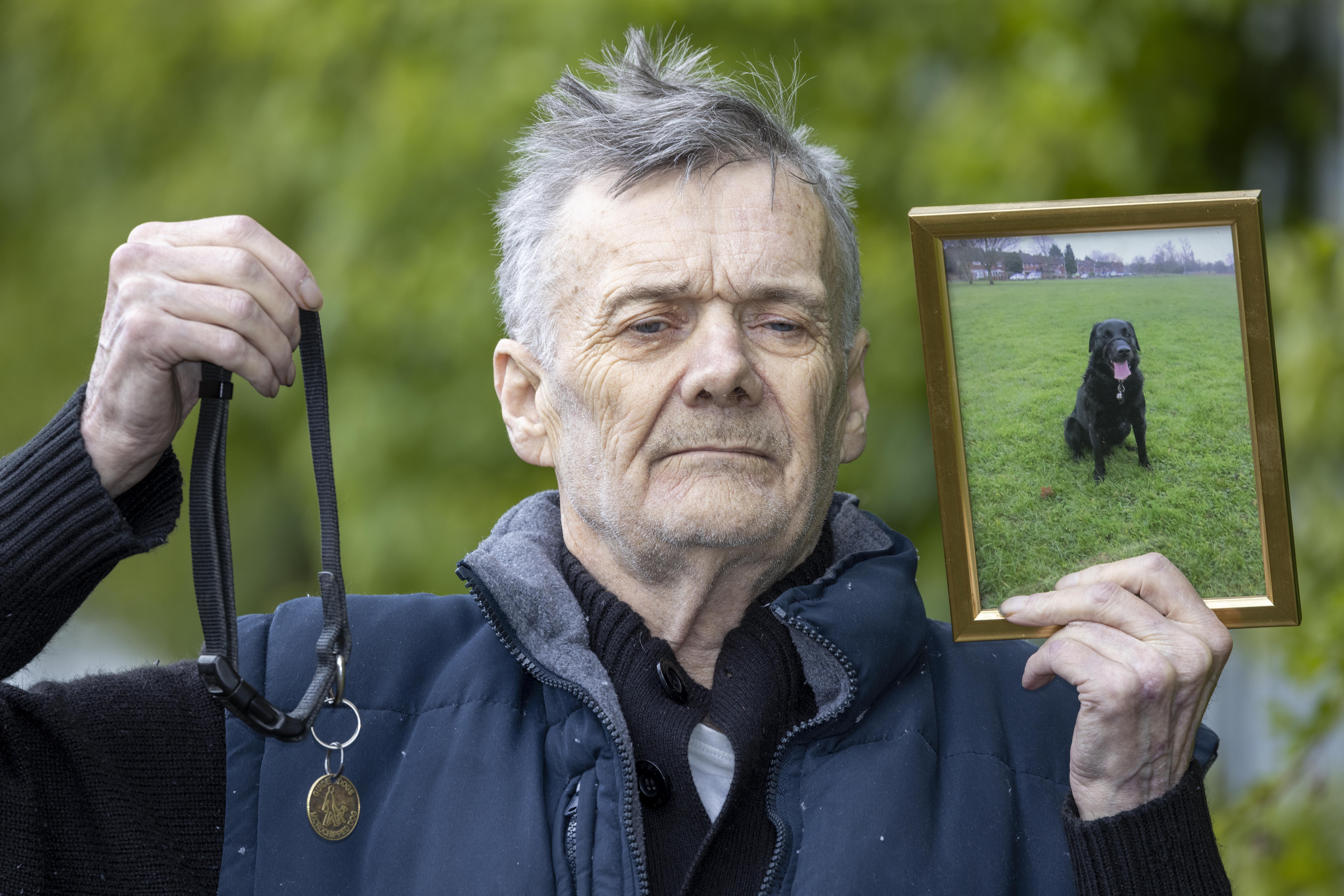 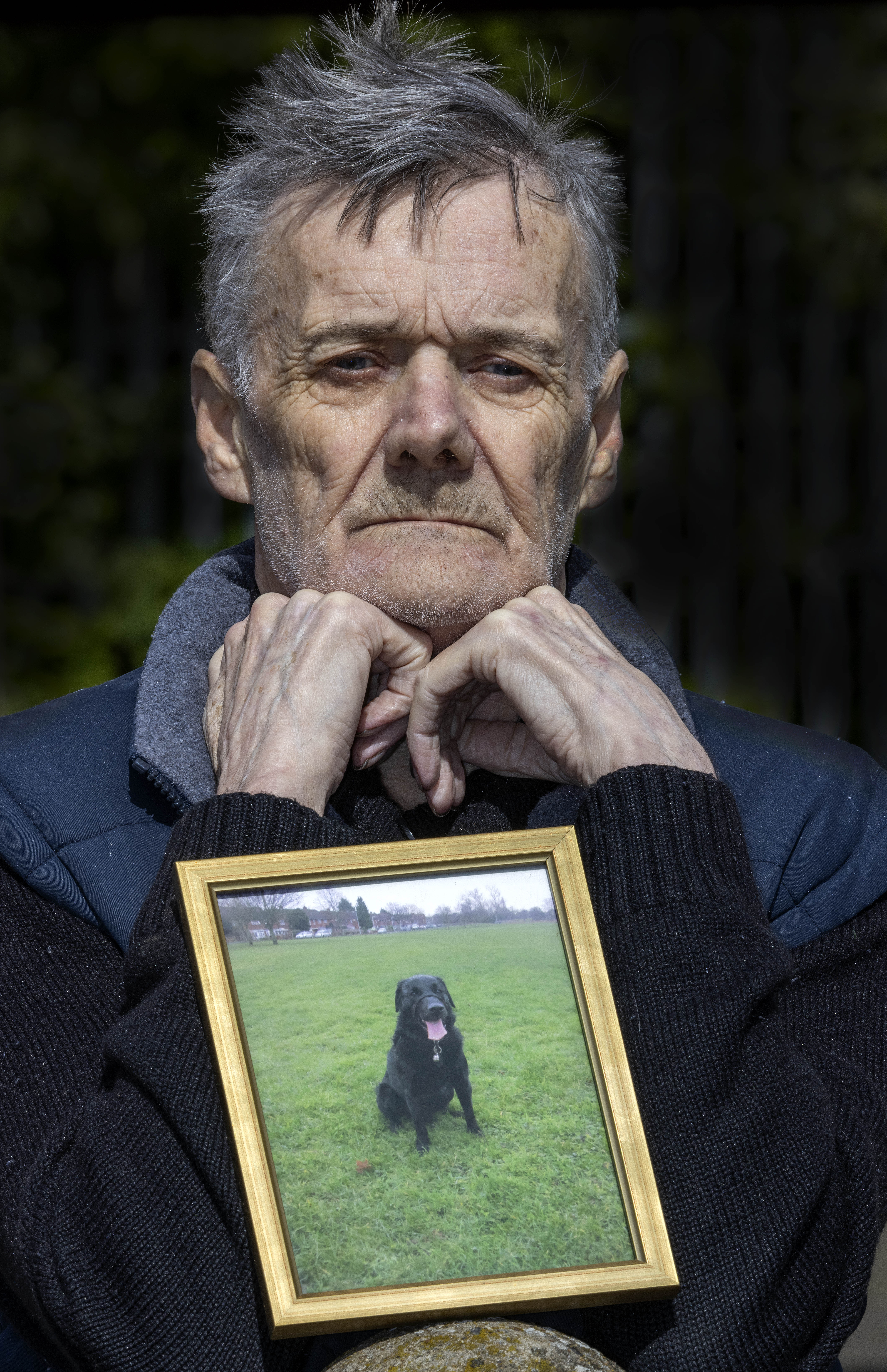 “We never take these decisions lightly and they are extremely rare.

“We have been working with Mr Henley to try to avoid this sad situation. However, the welfare of our dogs is absolutely paramount and we need to ensure they are happy, healthy and all their needs are being met.

“We will never leave anyone who needs us in the lurch and we will continue to offer Mr Henley support in a number of different ways through our different services.”