THE boy from a Vine known as "Blocking out the haters" which amassed 2 billion views is looking unrecognisable eight years on.

Brandon Bowen, now 16, starred in the short viral video on the now-discontinued website Vine and is still doing YouTube videos with hopes of working in TV. 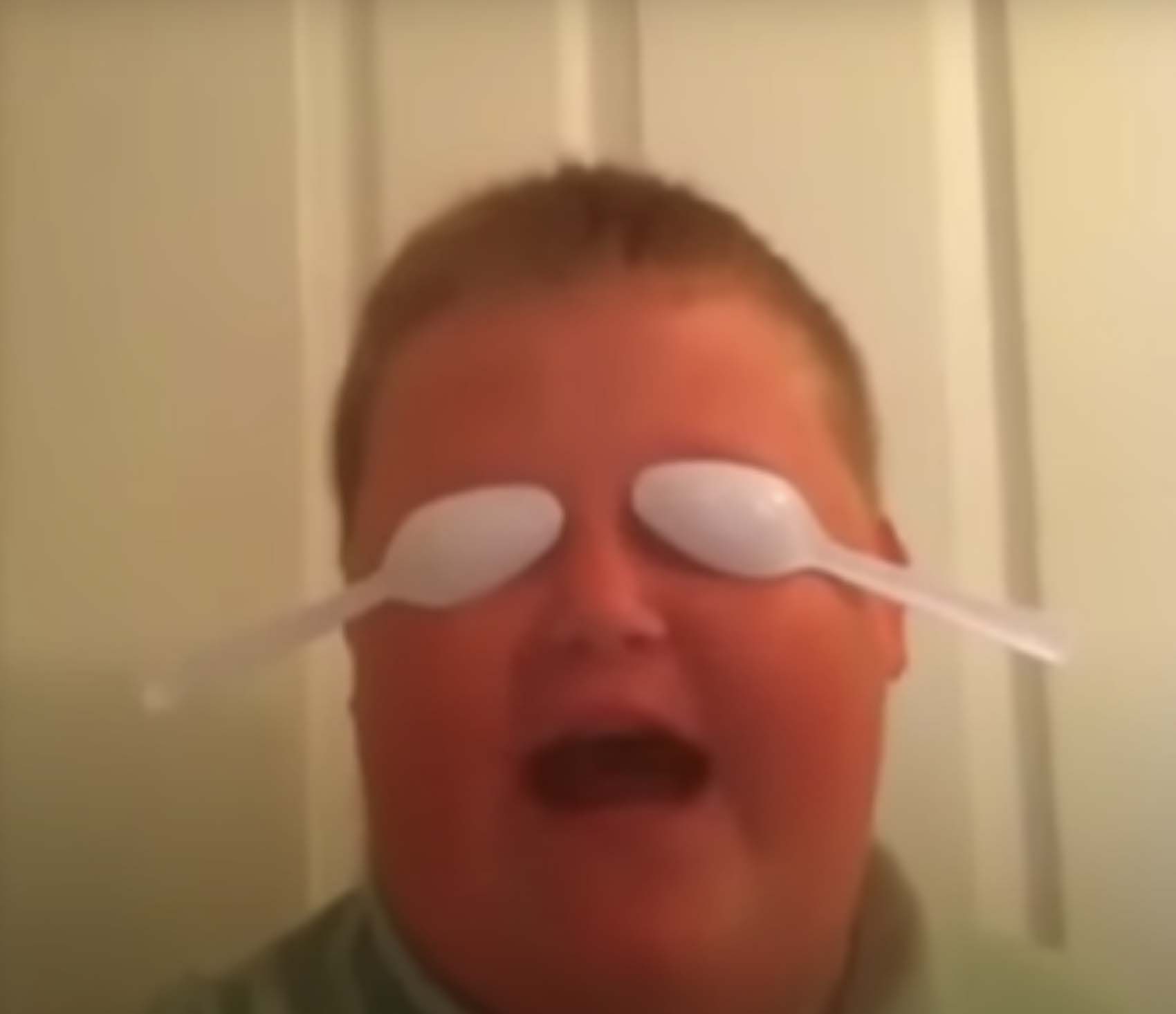 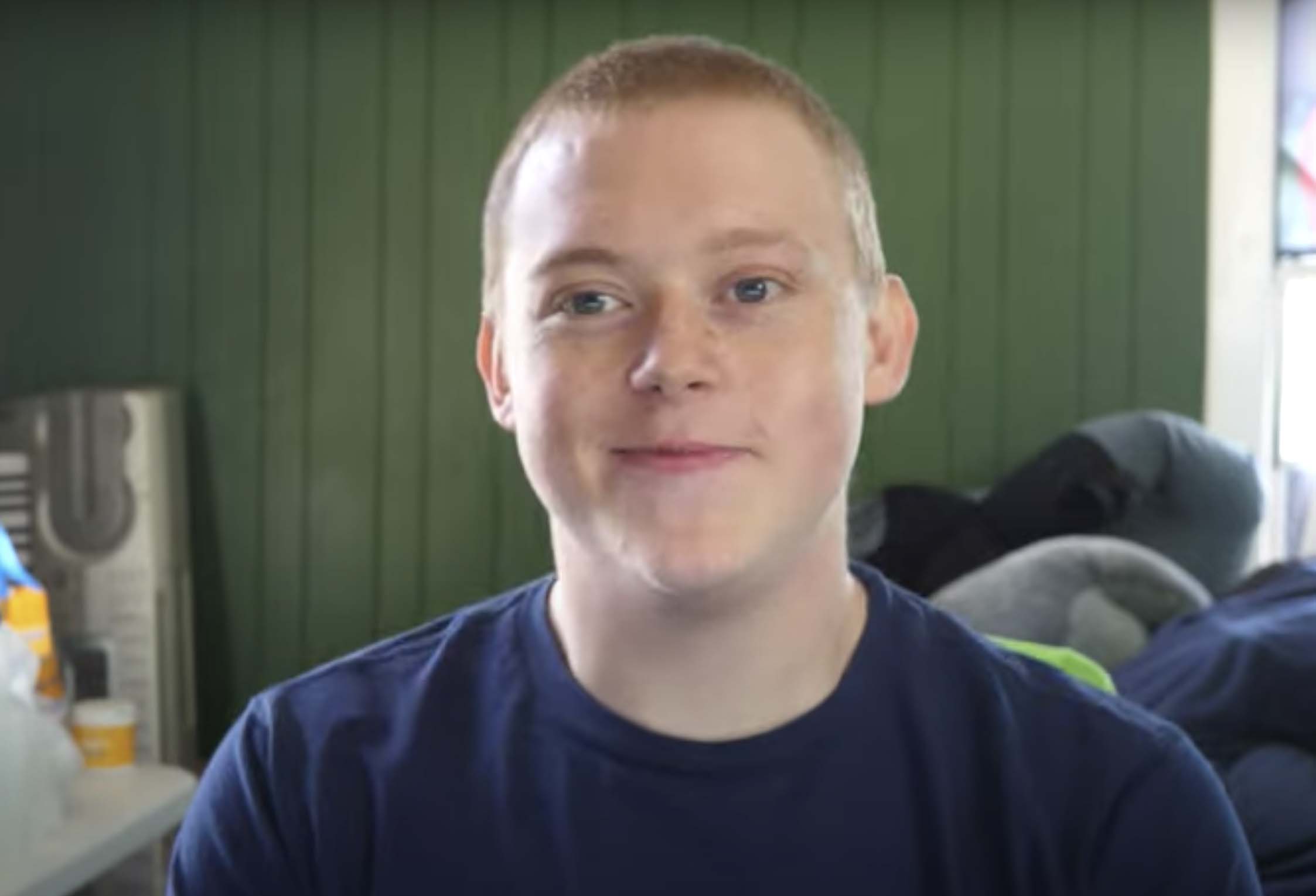 Bowen from Georgia, USA, had over 83,000 followers on Vine thanks to his quirky and amusing little skits, Buzzfeed reported.

In a five-second video where he appears with plastic spoons on his eyes, he says: "Hey, I'm sorry I didn't see you there, I was too busy blocking out the haters."

He even appeared on Good Morning America to talk about his success and the teenager hopes his interview will be the first of many media appearances.

He told Buzzfeed: "It was fun to be on GMA, which was my first time on national TV. In two weeks I am flying to New York to be on The Dr. Oz Show."

"Also I have been talking to TV producers and agencies, so something might become of that."

He added that he would love to work in the entertainment industry but if it doesn't work out he'll go with his back-up plan – becoming a police officer.

He said the videos come from "crazy ideas that pop into my little ADHD mind".

On his success, he concluded: "I don't really feel different other than watching vines of people remaking my vines which is truly flattering."

Vine, which was owned by Twitter, announced it was discontinuing the app in 2016 due to "competing platforms".

In a similar shocking transformation from the Vine years, another boy known for the “side-eyed Popeye’s meme” is also now unrecognisable now, eight years on.

Dieunerst Colin sprung to fame back in 2013 when a video appeared on Vine showing him being mistaken for another viral star known as Lil Terio.

His hilarious reaction caused the video to go viral – amassing over 19 million views.

The clip – shot in a Popeye’s – shows young Colin giving the cameraman “side-eyes” after he thought he was Lil Terio.

The lucky mistake catapulted the kid into worldwide fame and he has been known as the Popeyes kid ever since.

After the hilarious interaction between him and the person behind the camera went viral, he became deeply integrated into meme culture.

According to Fox 8, the Vine video accumulated 19 million views in total before the app was discontinued in 2017.