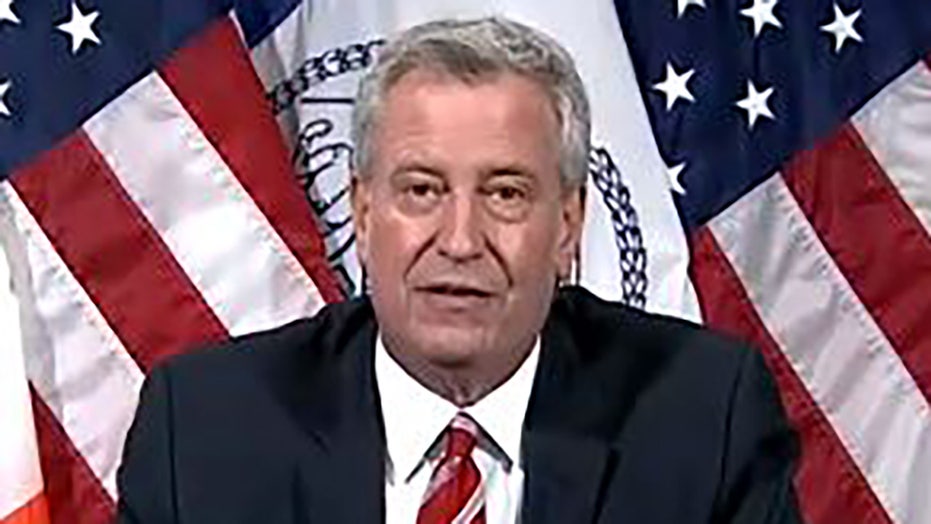 On a "Fox & Friends Weekend" law enforcement panel, Imperatrice responded to a report that Cuomo is suggesting indoor dining will not return to the Big Apple until a 4,000-person NYPD force is assembled to ensure social distancing inside restaurants as the city has seen a 166% rise in shootings in August, including a 47% rise in murders.

"Politicians like him pick and choose when they want officers to enforce the law," Imperatrice said. "What happens is they pit the officers against the community which is never good." "If he just allowed the business owners to be adults, listen to the rules and function, and provide food on the table for their families, everything would work out perfectly," Imperatrice said.

"You want officers to go out there and enforce the laws in New York City where shootings are happening every single day in communities of color," he explained. "We have to go to the neighborhoods, target the crime, get the bad guys off the street, and not worry whether or not somebody is sitting down and having dinner with a facemask."

Meanwhile, NYC police arrested several protesters Friday night in Manhattan after several buildings were vandalized in response in reaction to recently released police body-camera footage of the March arrest of Daniel Prude, a Black man who died of asphyxiation a week later.

Former NYPD Lieutenant Darrin Porcher said there needs to be a moratorium on riots.

"We need to eradicate these riots and stop them," Porcher said. " When we look at what is happening in Portland, Seattle, and Chicago, Democratic leaders have done nothing and doing nothing has subsequently led to this criminal behavior festering subsequently creating more people that are hurt as a result."