AMAZING photos show a Boeing 747 being towed out across the ocean to be sunk as part of a new underwater theme park.

The old plane, which was built in 1981. was submerged near Bahrain ahead of the opening of the site later this year. 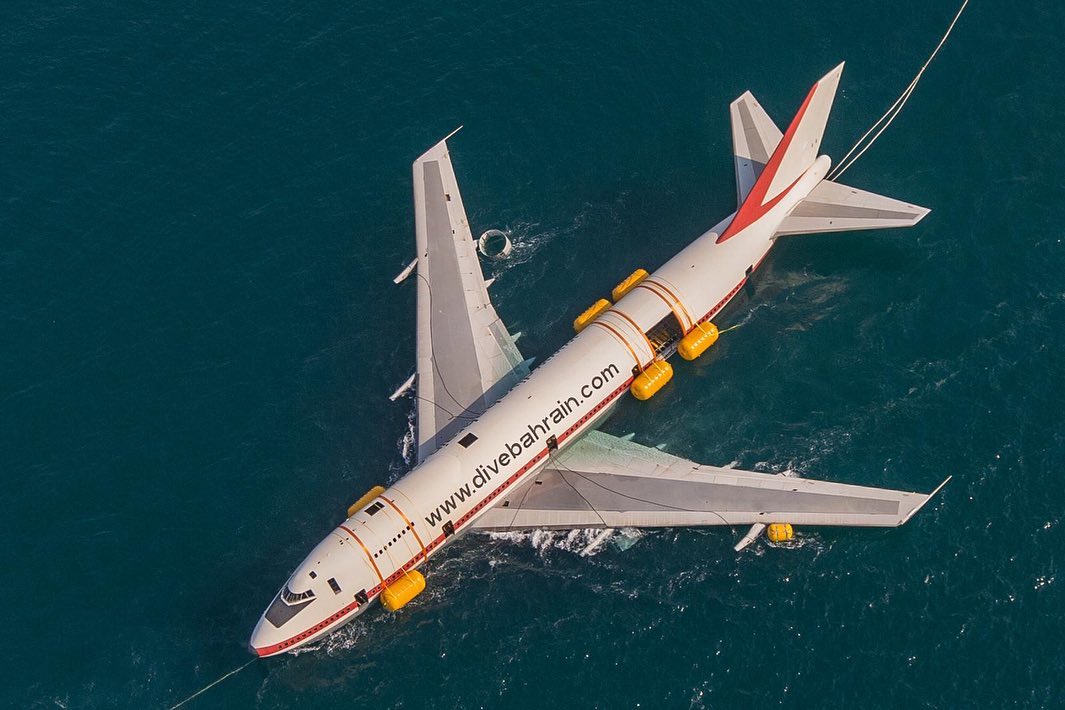 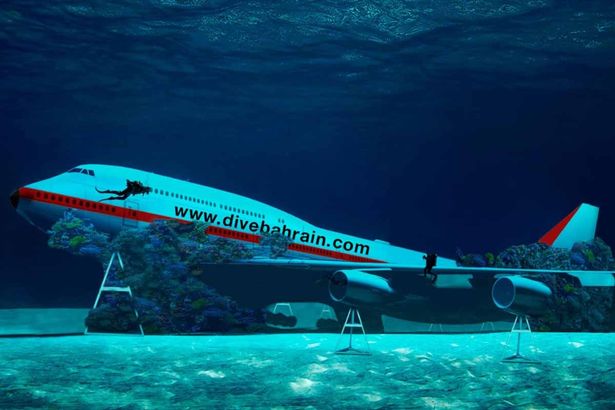 It marks a milestone for the development, which is based around 30 kilometres north of Amwaj in Bahrain.

The 70m-long plane, last registered as TF-AAA, will then be transformed into a diving site.

It's no doubt set to be the piece de resistance within the new attraction, Dive Bahrain, which is set to become the world's largest underwater theme park when it opens in Bahrain later this summer 2019.

The attraction will offer 100,000 sq m of activities and trails for divers, ranging from colourful artificial reefs to underwater sculptures.

Before the plane was sunk a specialised team removed “all possibly toxic substances” in a bid to preserve the marine environment.

It is hoped the setting not only provides a playground for high-spending tourists but also encourage marine life and act as a way of improving the state of the Gulf’s reefs.

Planes have been used as a dive site in the past.

A C130 Hercules was sunk just off the coast of Aqaba, Jordan as a way of attracting tourists.

In Canada, there’s a 737 in the Stuart Channel. 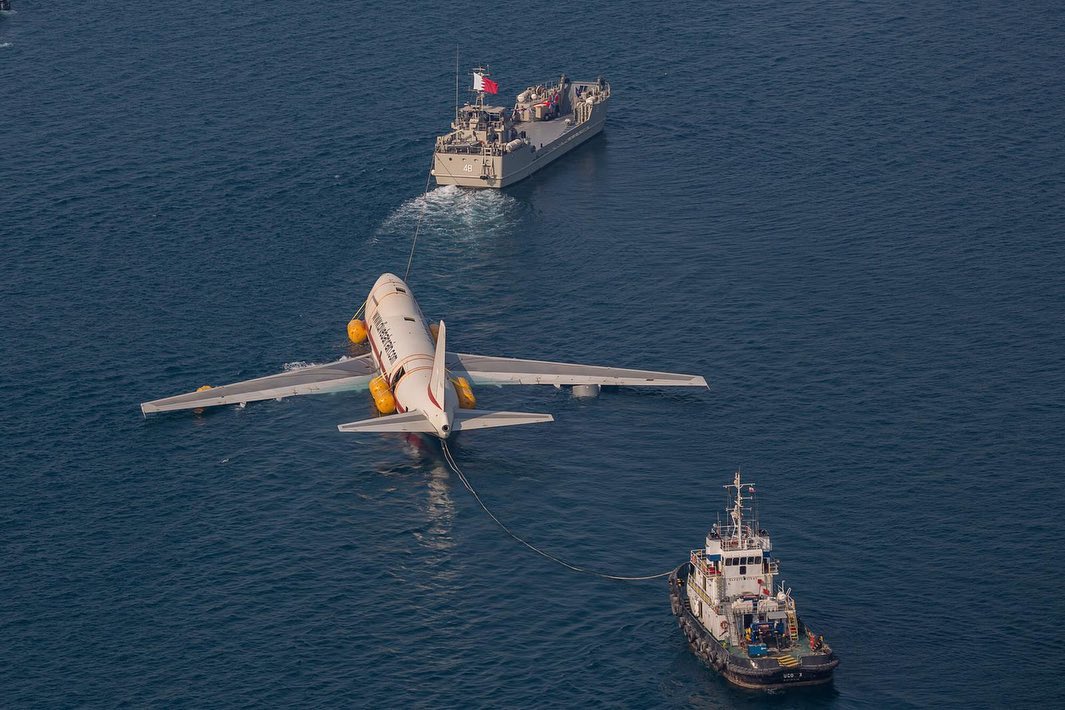 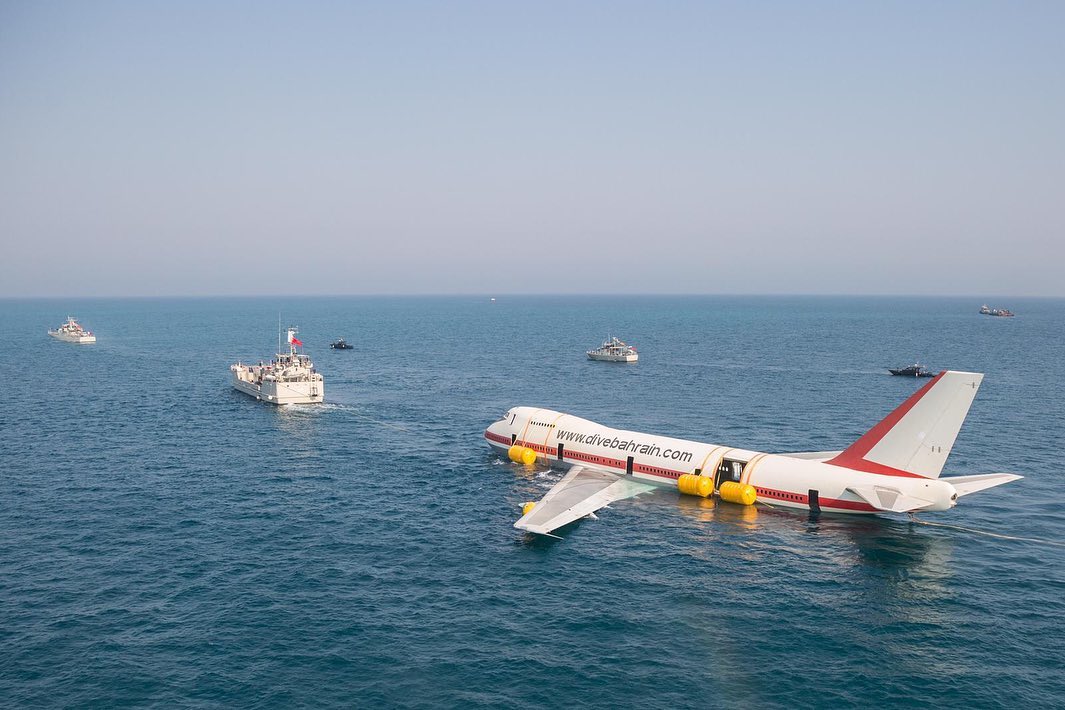 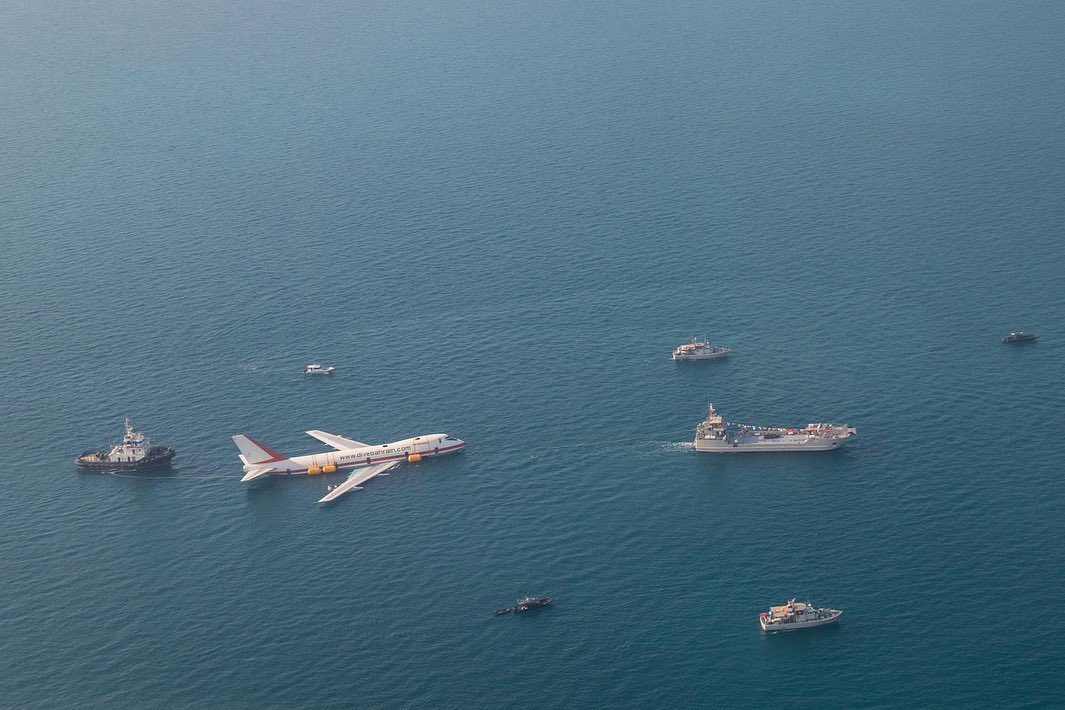