LOCKDOWN has left young Brits missing the mundane moments they would normally steer clear of – like talking to strangers, and having work drinks with colleagues they don’t like.

A survey of 1,000 UK adults aged 18 to 25 – the so-called Gen Z – revealed tighter restrictions has left 40 per cent of them missing the chance to hug a loved one. 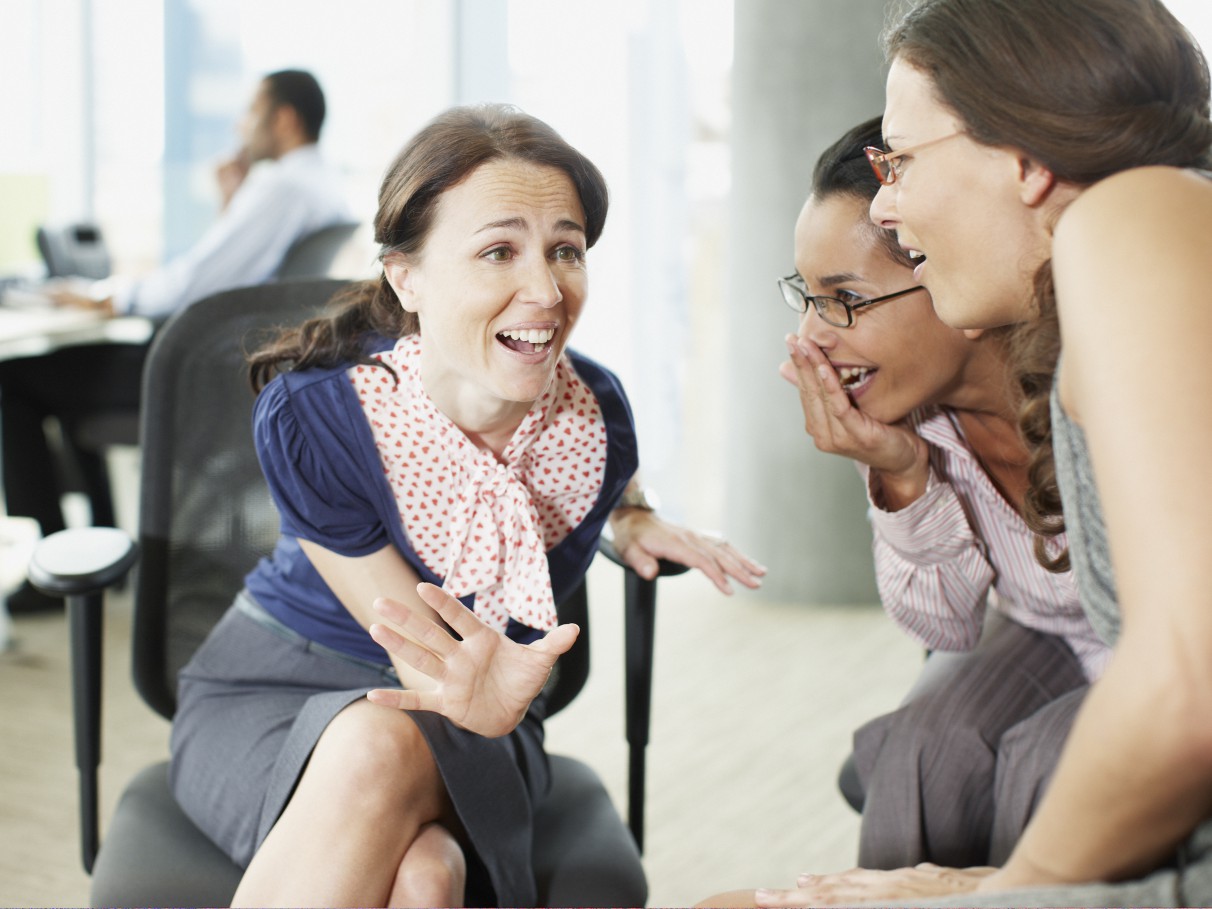 But while that is traditionally an enjoyable moment, almost a quarter (23 per cent) of those surveyed admit they missed chatting to strangers.

And 25 per cent said they missed going for after-work drinks with colleagues they don’t get along with.

The research, commissioned by premium vodka Absolut, also found almost a third (32 per cent) had missed having 'boring' discussions at work.

Surprisingly, almost a fifth (17 per cent) are missing the commute to work while 11 per cent admit they wouldn’t mind having to listen to other people’s music in the office.

Thirteen per cent of the people Absolut polled miss buying the same sandwich from the same shop every lunchtime and 10 per cent admit to missing leaving work to go on an awkward first date.

The survey revealed Gen Z are missing friends reliving their more hedonistic moments, as 28 per cent admit they miss hearing about their friends’ adventures at Glastonbury.

It also seems like Gen Z have a lot of new things to share once they’ve been re-united – with 17 per cent keen to introduce their new partner and 15 per cent a new pet to their family and friends.

Almost half (47 per cent) said they had a new DIY or self-improvement skill they wanted to show off to friends.

These include newfound abilities in the kitchen (15 per cent), improvements to their home (13 per cent), clothes that they have repaired (11 per cent) and a lockdown cocktail of their own creation (8 per cent).

Absolut commissioned the research as it launches a new global campaign to shine a light on what the next generation can't wait to do when lockdown and curfews become a thing of the past.

British Music Artist MNEK, who features in the new global Absolut campaign, which celebrates the importance of real-life connections, said: “2020 has been a year no one saw coming.

"It’s been one of massive change that has brought us all together in ways we could never have imagined, taking those offline occasions online.

"There are so many in real-life moments we haven’t been able to experience this year with friends and loved ones.

"Working with Absolut on this campaign has been all about inspiring everyone to celebrate those moments, encouraging them to look forward to being together again and reminding them that great things can happen when we come together in real-life.”

To further support the campaign, Absolut will drive mass-share of conversation online culminating in a socially powered piece of artwork co-created by the nation, which will be displayed across digital platforms.

Produced in collaboration with an as-yet-unnamed artist, fans of the brand are being encouraged to share what they can’t wait to do #TogetherIRL via Absolut’s social channels for the chance to be featured and see those moments brought to life in art form.

To be featured on the Absolut’s socially powered piece of artwork, submit what you can’t wait to do #TogetherIRL to @AbsolutUK