IN Boris you trust, it seems.

The new Prime Minister is helping to restore your faith in democracy. 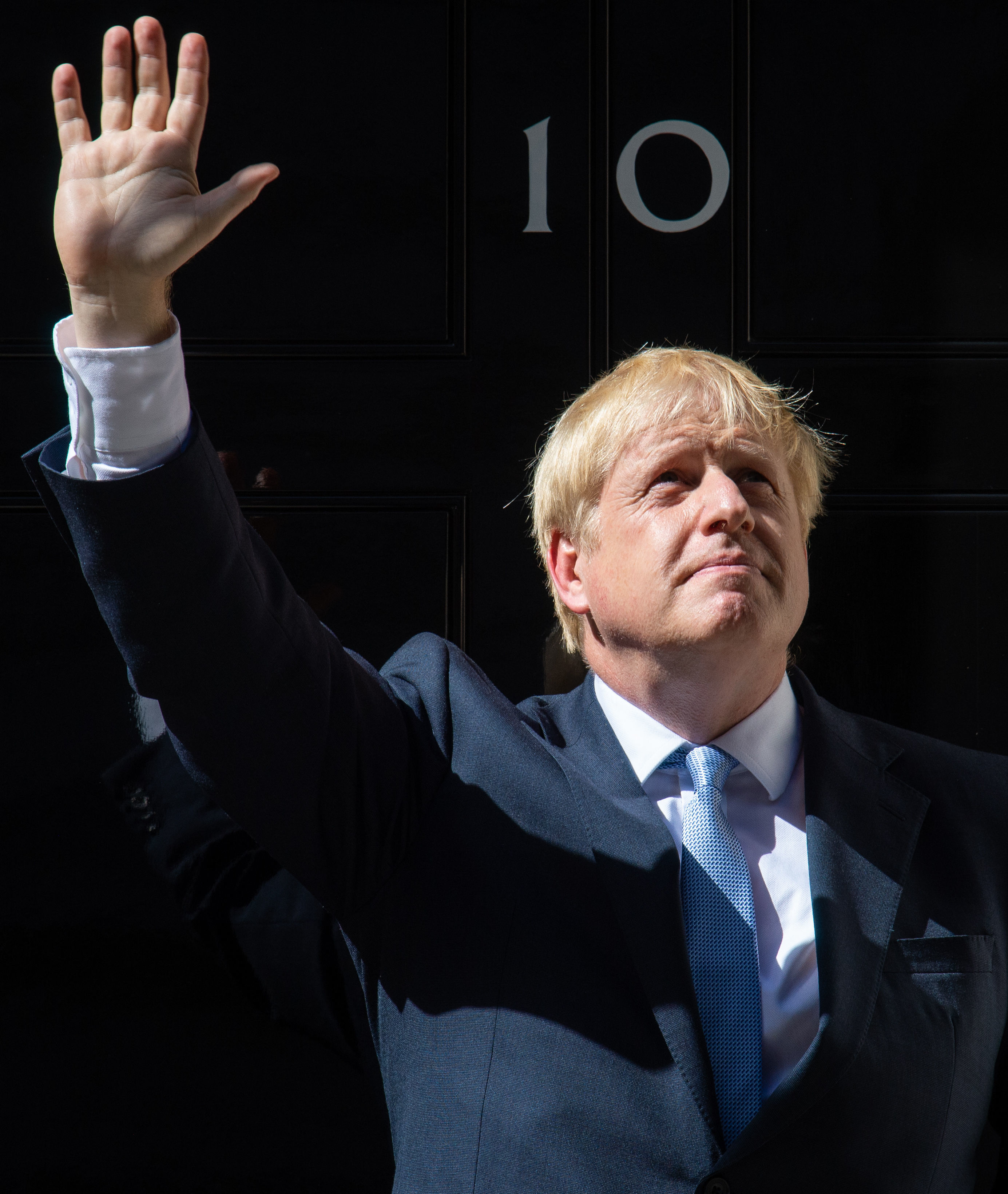 It’s quite a turnaround, since even the Queen is reported to have been “dismayed” by British politicians’ “inability to govern” as the Brexit debate has dragged on for three years.

Now, at last, Sun readers are seeing a glimmer of hope that the deadlock can be broken by Team Boris.

Support for the Conservatives among Sun readers has more than doubled since Mr Johnson became PM, according to a new poll (though we’re not suggesting Her Majesty was among those surveyed).

The “Boris Bounce” has seen the number of you planning to vote Tory leap from just 13 per cent in June to nearly one in three (31 per cent).

Many who previously expressed support for Nigel Farage’s Brexit Party now believe the PM can deliver the escape from the EU the country voted for.

Hypocritical Remoaners are still intent on thwarting the will of the people by any means they can while accusing Boris of being undemocratic.

Respected think-tank the Institute For Government says they have already run out of time to block a clean-break Brexit. And we should all rejoice in that.

This is simply not good enough. 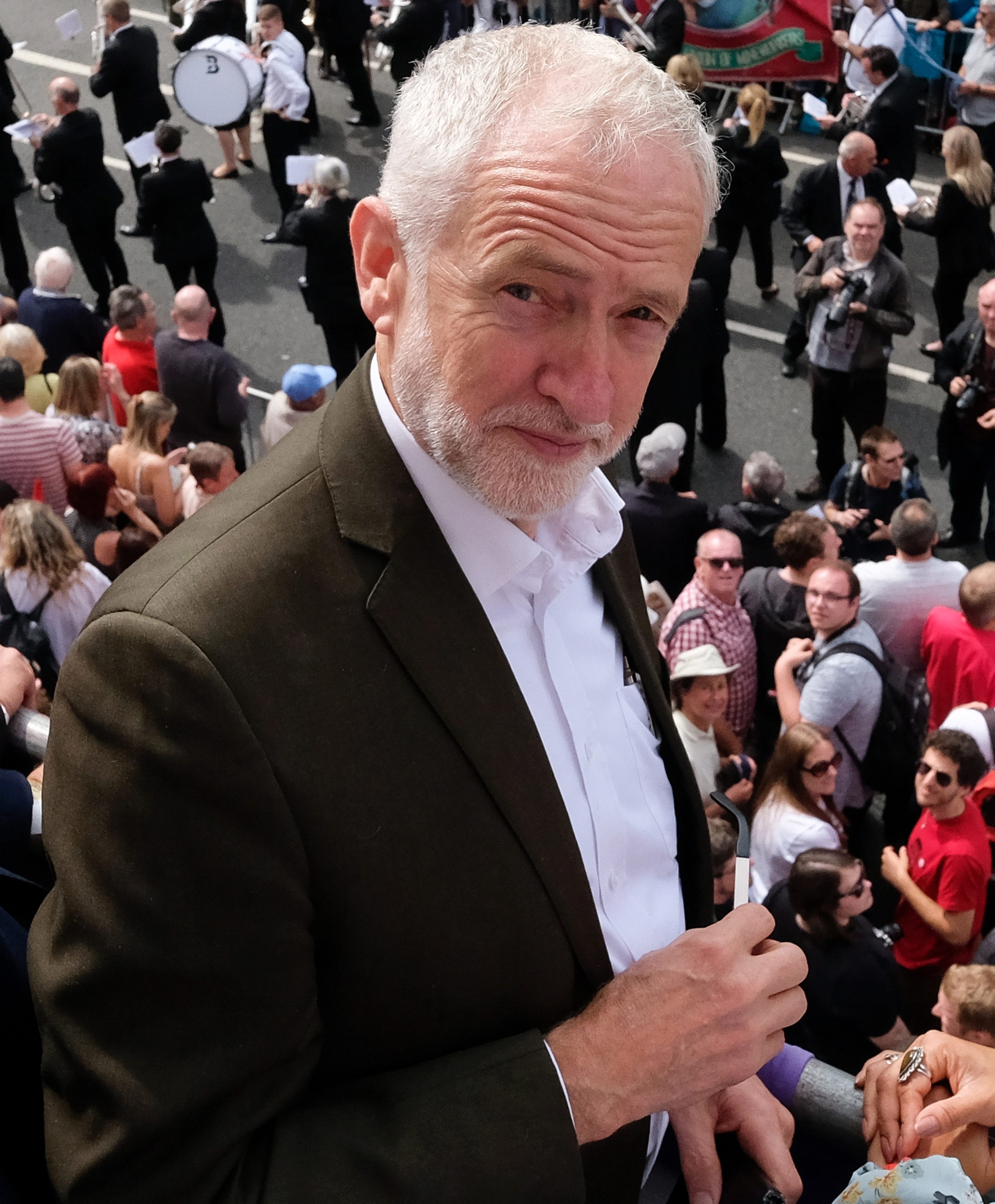 Boris Johnson promised in his first speech as Prime Minister that it was his job to make sure we don’t have to wait for weeks on end to see our doctor.

The latest figures highlight the enormity of that task.

There is a limit to what can be achieved by under-pressure health service staff and, though the PM has moved quickly to free up extra funding, there will never be an endless supply of money for the NHS, no matter who is in No10.

What is needed is serious reform and some radical thinking.

Jeremy Corbyn will doubtless oppose any new ideas and continue using the NHS as a political football.

But if the Prime Minister can prove as single-minded on the health service as he is proving on Brexit, there is still hope.

VAR made its Premier League debut on the opening weekend of the new season and had an instant impact.

In spite of teething problems, it’s great to see the right decisions being reached by the video assistant referees — but fans should not be left in the dark while it happens.

Refs should be mic’d up, like in rugby, so supporters can hear what’s going on.