BORIS Johnson today admitted the scenes at the Sarah Everard vigil at the weekend were "distressing" as he said the "entire country" was united in grief at her death.

The PM welcomed a probe into the Clapham vigil, where several women were arrested on Saturday night, and said they must feel their complaints of harassment are taken seriously. 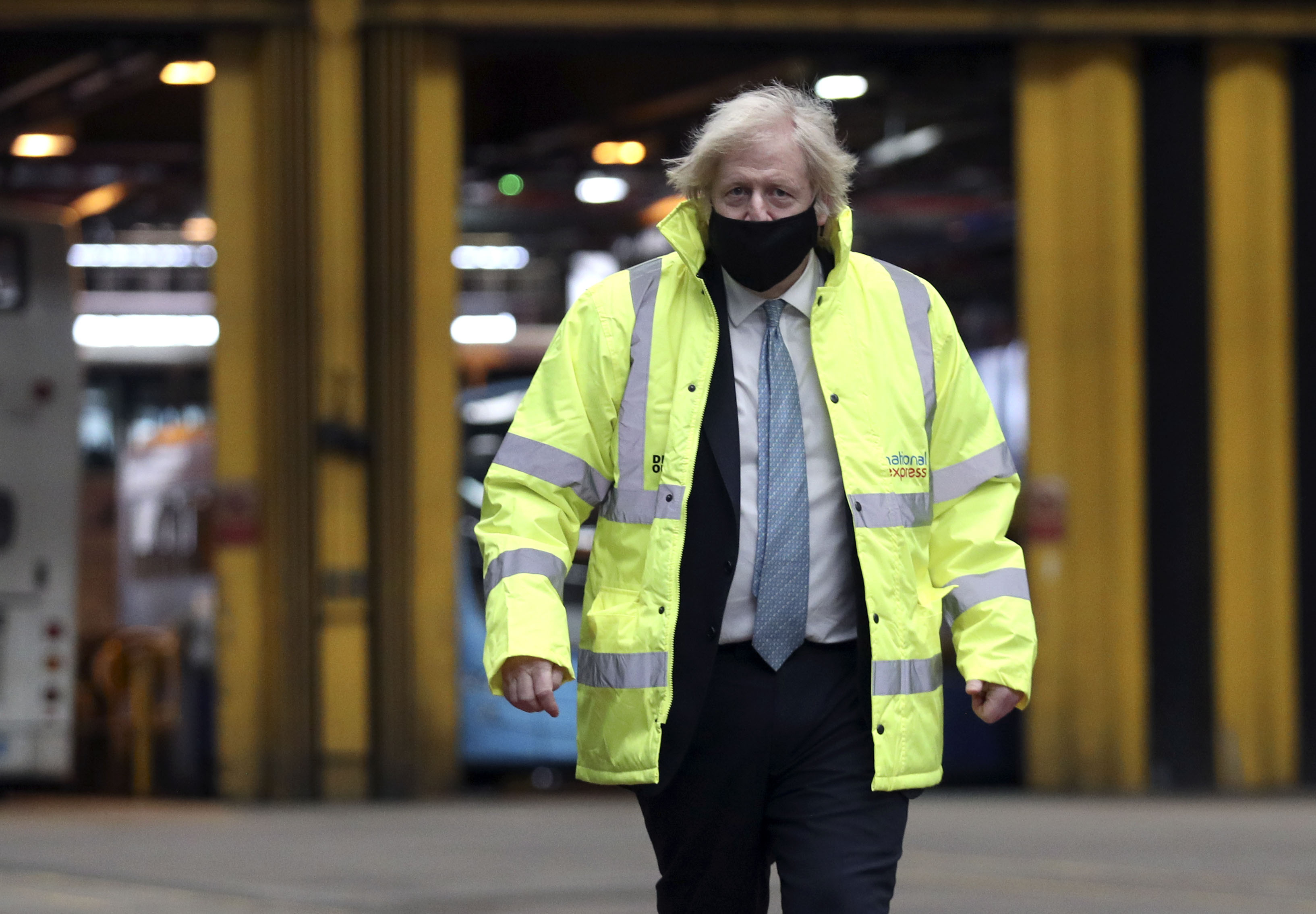 Thousands came to pay their respects to Sarah, 33, whose remains were found last week after she went missing while walking home earlier this month.

Even the Duchess of Cambridge stopped by during the day to lay flowers and pay her tribute.

But later on in the evening police moved in to break up the gathering and arrested some of those attending – sparking uproar at their heavy handed tactics.

Photos of women being pinned to the floor and tributes being trampled on sparked an angry reaction – and a protest took place in Westminster last night at police tactics.

The PM said today he was "very concerned about the images I saw" from Saturday night and has asked for a full probe into the matter.

He said the police had a difficult job but added: "The scenes were very distressing- it's right they should do a full report into it."

The tragic death of the young women had triggered a "wave of feeling" from the public – including women who were afraid about their safety late at night.

He added: "We have got to recognise the tragedy and the horrific crime we have seen in the case of Sarah has triggered a wave of feeling from people, women above all who do worry about their safety at night."

And people have got to have confidence in the nation's police, he said.

He vowed to do more to make sure women felt their complaints were taken seriously by police, saying: "women have got to feel when they make a complaint, go to the police, with an account or allegation, of harassment, they will be taken seriously."

But he vowed to stand by Met chief Cressida Dick and said he had full confidence in her and her team.