BORIS Johnson faces a showdown this week with Cabinet ministers “sick to the stomach” over a manifesto-busting tax hike.

Senior colleagues say they are ready to “throw a strop” — furious at plans for a National Insurance rise to pay for old age care. 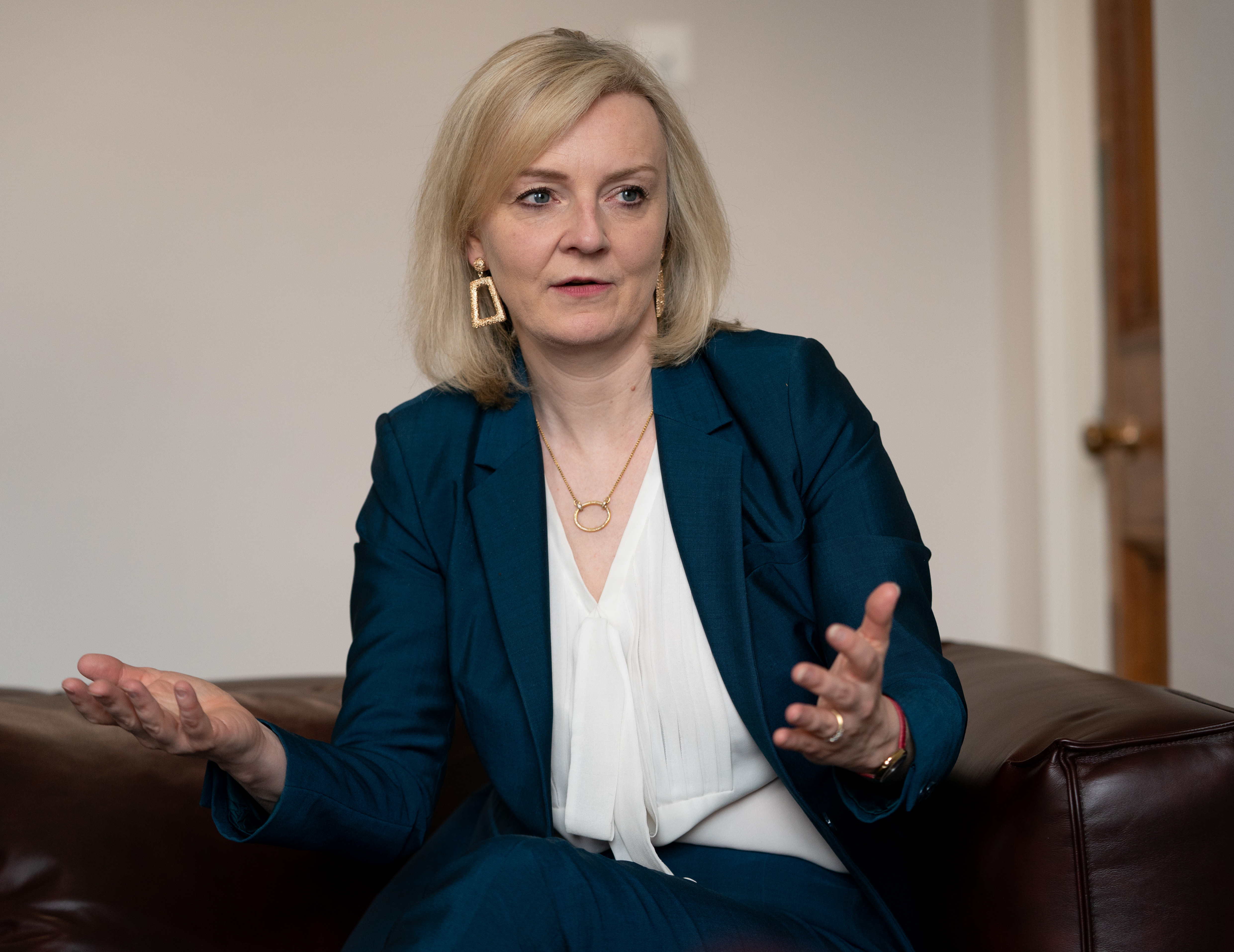 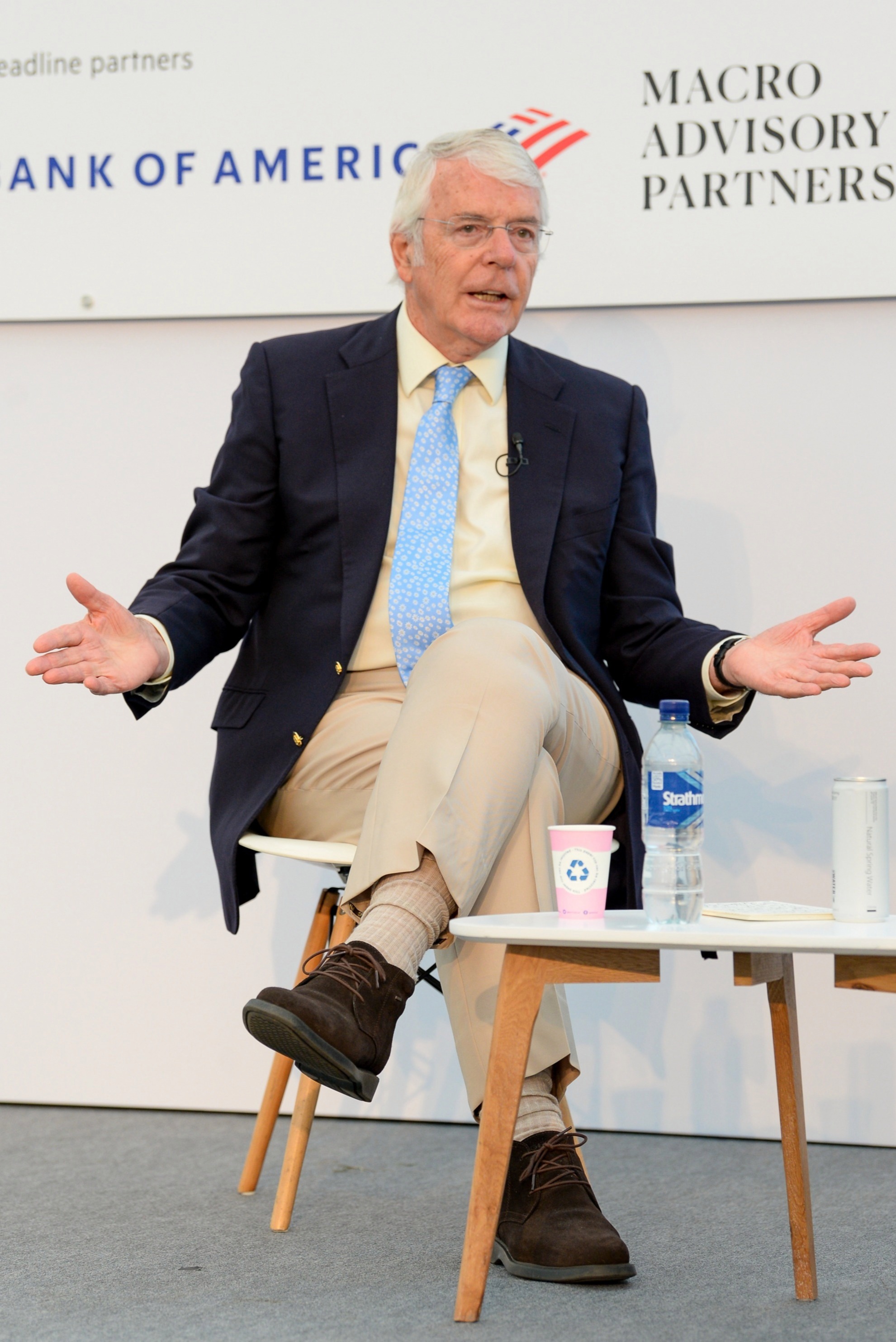 Insiders claim that International Trade Secretary Liz Truss is among those angered — but she is yet to see detailed plans.

And former Tory PM Sir John Major insisted the Government should take a “straightforward and honest” approach by putting the increase on general taxation.

One Cabinet source said they are “instinctively against” any proposal that would “hit the poorer people harder”.

An NI rise of at least a penny would help bring in an extra £10billion. But another Cabinet insider hoped there would be a “menu of choices” to discuss before a decision is made.

The PM comes face to face with colleagues on Tuesday for the first in-person Cabinet meeting this year as he embarks on walking roughshod over two election vows.

The state pension rise is also tipped to be restricted as plans to stick to the 2019 “triple lock” pledge are abandoned.

Instead, a move is expected towards a “double lock” of raising pensions by the higher of inflation or 2.5 per cent — and not wage rises.

One distraught Tory source said of breaking election promises: “The symbolism is not good for us.”

As MPs return to Westminster tomorrow, No10 and the Treasury remain locked in talks over funding the decades-long social care crisis and the NHS Covid backlog.

A record 5.3million-plus patients are now waiting for elective surgery and routine treatment — with 300,000 waiting more than a year for non-urgent care.

A senior government source said: “The NHS needs more money. By the time of the next election, there could be 13million on waiting lists if we don’t act.”

Yet a Deltapoll survey for The Sun on Sunday reveals the Tories have an eight-point lead over Labour on the back of the Afghanistan crisis.

And some 47 per cent say the PM is doing either “well” or “very well”. 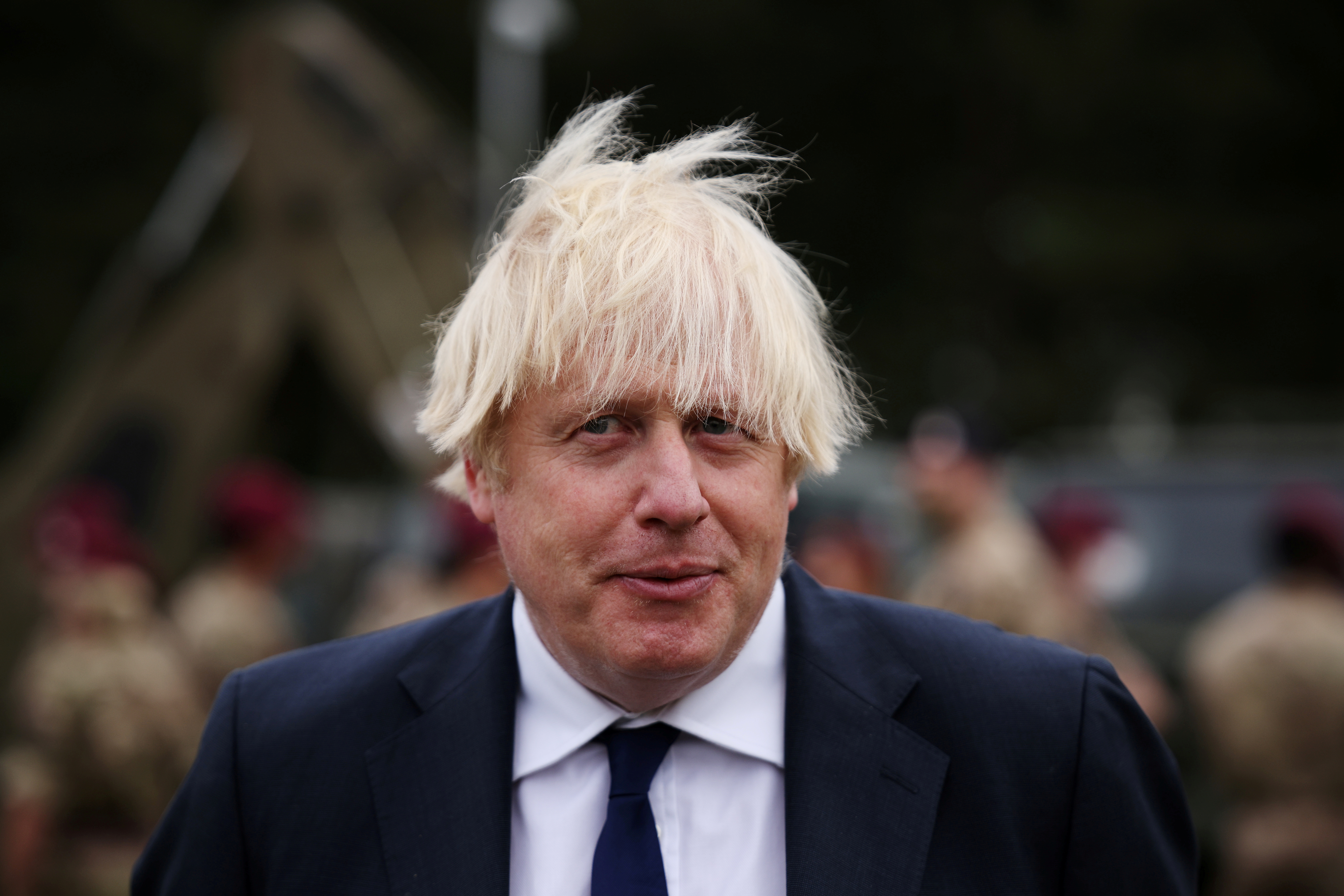