BORIS Johnson was hit by a sizable Tory rebellion last night over his manifesto-busting tax hike.

Around 40 Conservatives – including Red Wall poster girl Dehenna Davison – either abstained or voted against the National Insurance rise. 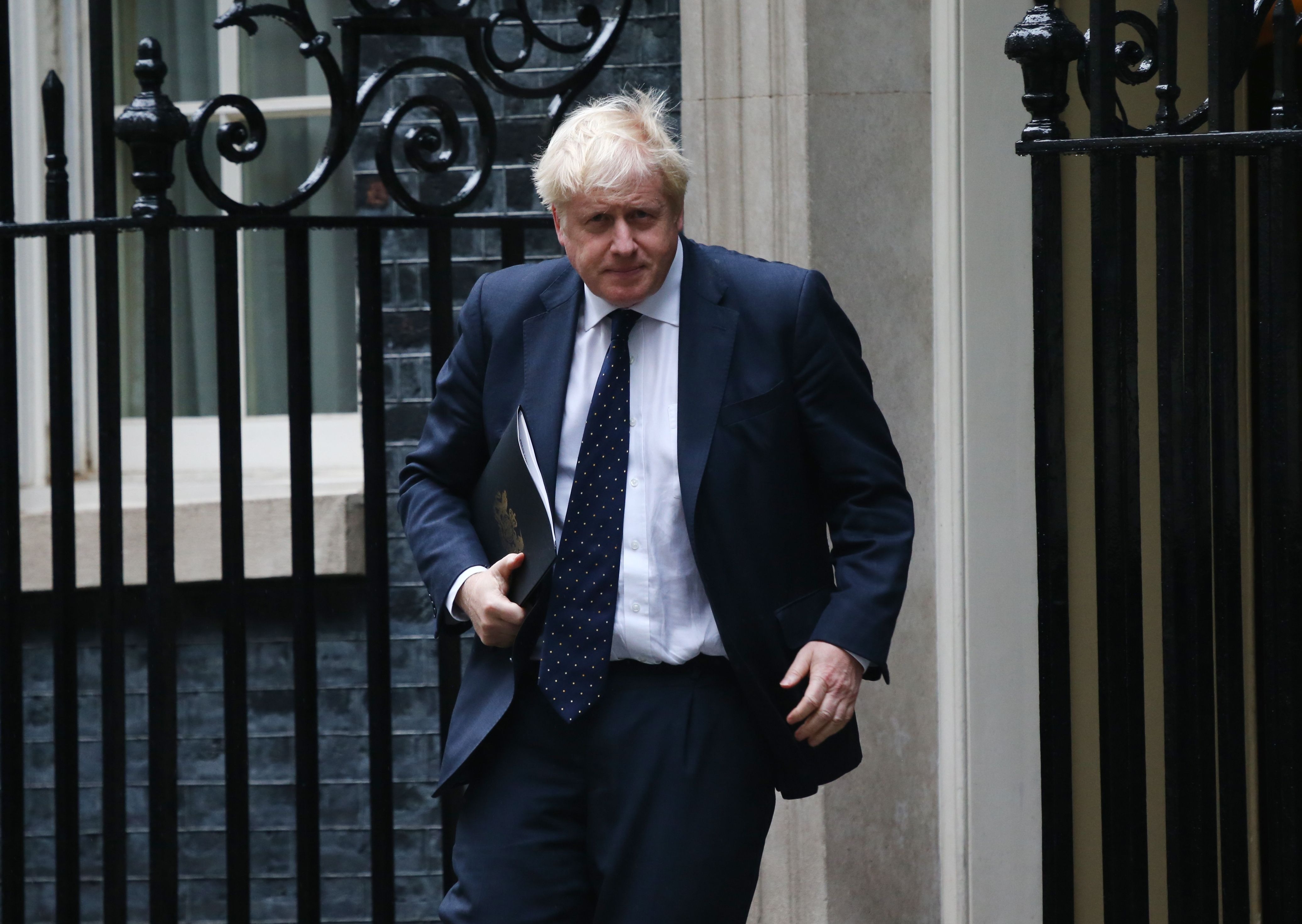 But despite the revolt, the hugely controversial bill passed the Commons last night after being rammed through in just a few hours by Tory party enforcers.

While fellow Tory Richard Drax urged the Government to lower taxes instead of going “Labour-lite”.

But Treasury minister Steve Barclay said the levy would boost the NHS while expanding the social care “safety net”.

Up to 38 Tory MPs are believed to have abstained while six voted against the Bill at last night’s second reading.

One Tory MP told The Sun that newbie MPs elected in 2019 were being warned by Tory party enforcers they risked wrecking their careers if they defied No10 and rebelled.