BAILIFFS are poised to knock on the famous black door of Number 10 Downing Street – after it emerged Boris Johnson failed to pay a £535 debt. 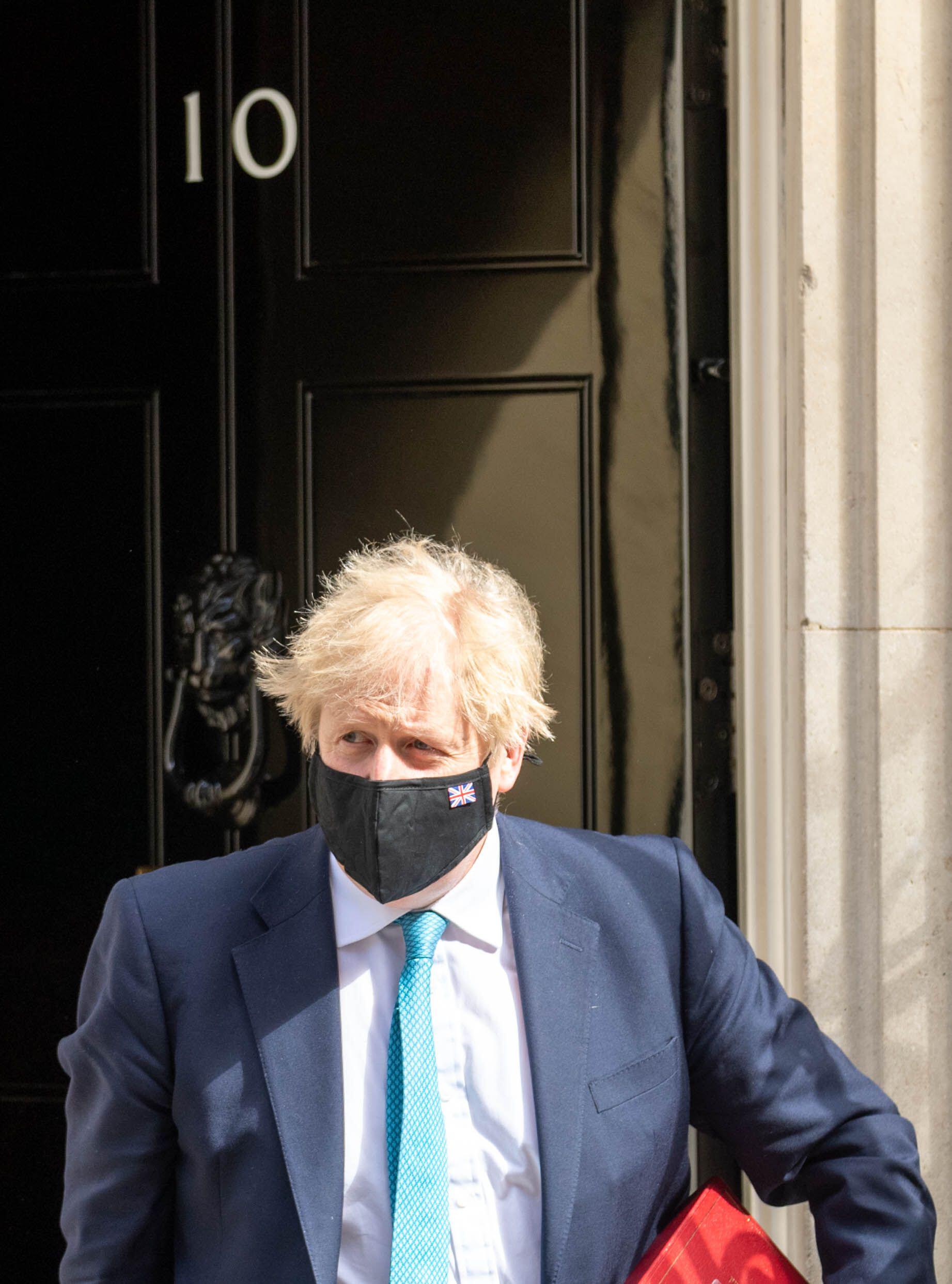 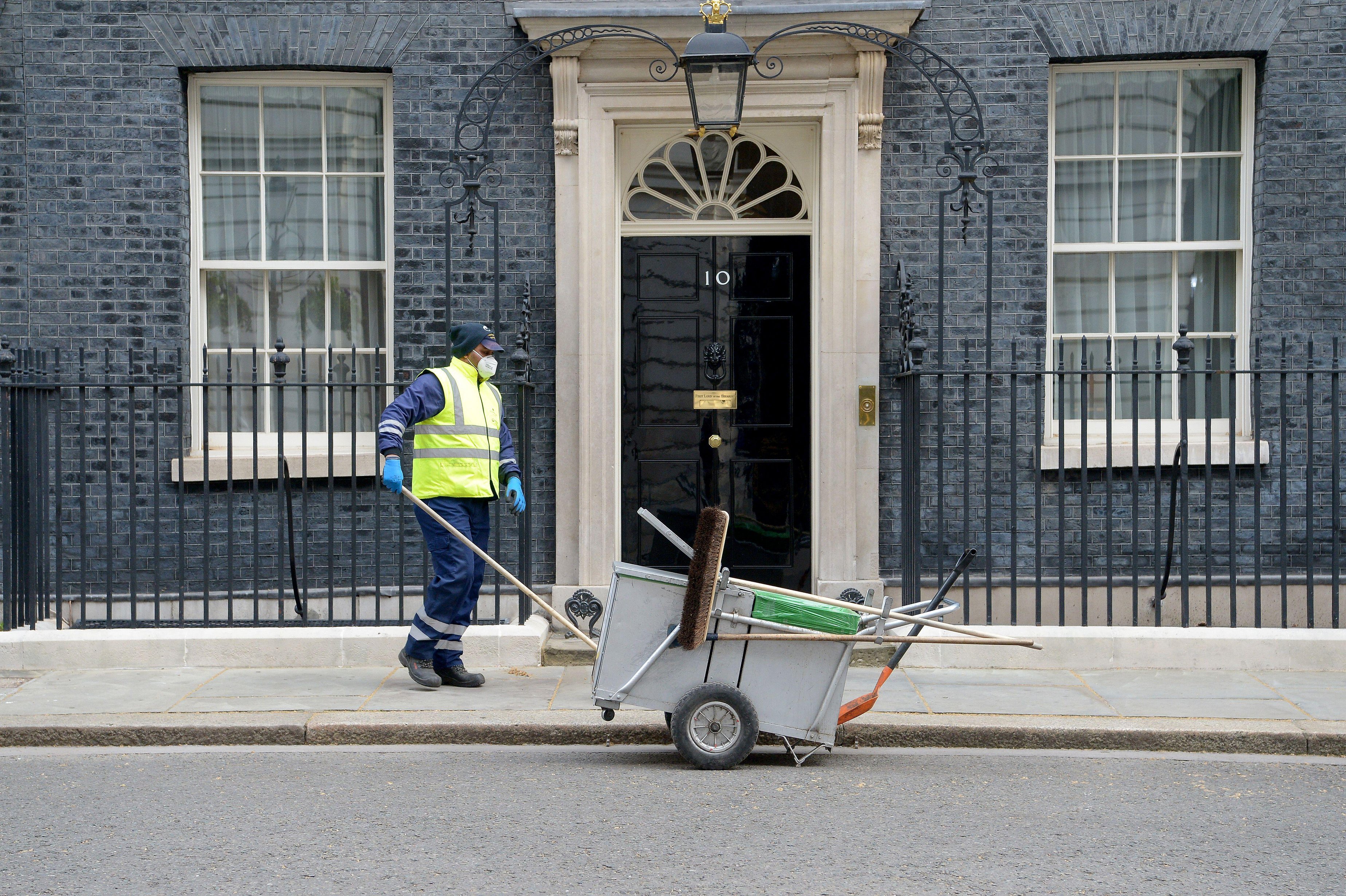 But the reason behind the £535 debt is unknown and Downing Street said they were "looking into" the reports.

The PM's official spokesman said: "I can confirm it has nothing to do with a refurbishment of the Downing Street estate where all such bills have been duly paid either by the government or the Prime Minister, personally."

His Press Secretary added there "no concerns" over his personal finances.

County Court Judgements are issued against people who fail to respond to demands for payment.

They can result in bailiffs being sent to recover the costs of the debt under civil laws.

It can also affect your credit score and ability to take out loans.

Banks and loan companies can also use the information to decide whether to issue credit or loans.

The government webiste says: "If you're late with your payments, you could be taken back to court and you may have to pay extra costs."

The date of the judgment, which was first revealed by the Private Eye magazine, is October 26 last year.

The judgment was issued less than a fortnight after a Conservative donor told the party he was donating £58,000 to the party in relation to refurbishments the PM’s Downing Street flat.

The Prime Minister has faced numerous questions about his finances as the Electoral Commission investigates whether any donation was properly declared.

Mr Johnson has denied any wrongdoing and insisted he personally paid for the lavish refurbishments, but has declined to say whether he received an initial loan.

Scrutiny intensified when former aide Dominic Cummings accused Mr Johnson of wanting donors to "secretly pay" for the renovations to the apartment in a "possibly illegal" move.

Tory peer Lord Brownlow said in an email leaked to the Daily Mail and dated October 14 that he was making a £58,000 donation to the Conservatives "to cover the payments the party has already made on behalf of the soon-to-be-formed 'Downing Street Trust"'.

“Another day, another report of deeply concerning irregularities about the renovation of Boris Johnson’s flat.

“This is not about Boris Johnson’s personal finances, the record speaks for itself that he has already broken the rules on declaring his financial interests, and he is already under investigation regarding potentially illegal wrongdoing.

“The issue of debt when it comes to the Prime Minister is whatever debt of gratitude Boris Johnson owes to the Tory donor who paid to renovate his flat, and what this donor or donors were promised or expected in return for their generosity.”