Boris Johnson pledges to spend £5,000 on every secondary school pupil to ‘level up’ UK’s education system if he becomes Prime Minister

Boris Johnson last night announced plans to spend at least £5,000 on every secondary school pupil if he becomes Prime Minister.

Mr Johnson said he wanted to ‘level up’ Britain’s education system and correct the ‘yawning funding gap’ between pupils in London and the rest of the country.

It is the first domestic policy Mr Johnson has put forward since he launched his bid for No10. 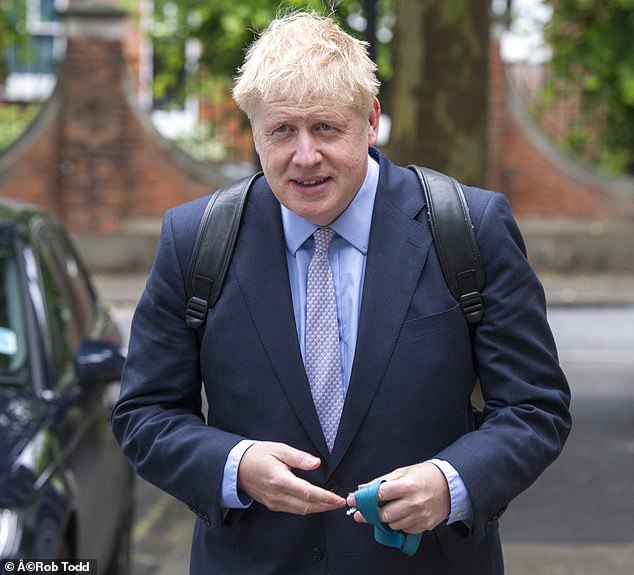 Boris Johnson has pledged to spend at least £5,000 on every secondary school pupil if he becomes Prime Minister, saying there is a ‘yawning funding gap’ between London and the rest of the country

He said: ‘It is simply not sustainable that funding per pupil should be £6,800 in parts of London and £4,200 in some other parts of the country.

‘Of course, there are special and extra costs of living in the capital, and London schools deserve that recognition.

But I pledge to reverse the cuts in per-pupil funding so that thousands of schools get much more per pupil.’

The £5,000 pledged by Mr Johnson for every secondary school student in England was announced in his column in the Daily Telegraph.

It is £200 higher per pupil than the current Government’s aim for the next academic year. 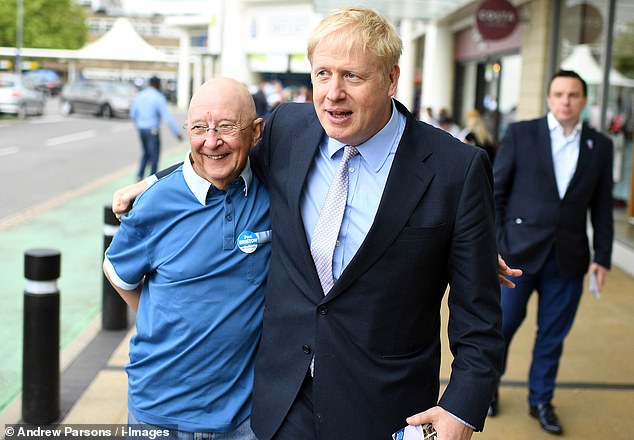 This news comes as a perceived affront to rival Michael Gove, who was Education Secretary from 2010 until 2014.

According to the Institute for Fiscal studies the amount of per-pupil spending in England has fallen by 8 per cent since 2010.

Mr Johnson added that the educational attainment gap was not just a ‘stark injustice’ but was also the biggest single cause of economic underperformance across the whole UK.

He also pledged to increase the powers of head teachers to exclude pupils.

Meanwhile, fellow leadership contender Andrea Leadsom has pledged an ‘urgent’ review of the HS2 rail line and promised a ‘managed exit’ from the European Union.

She told BBC’s Andrew Marr Show that she wanted experts to look again at the cost of the controversial rail project to ensure it provided ‘value for money’.