BORIS Johnson has insisted that the most important Brexit deal is one with the European Union after we leave.

The PM stressed that he wanted to do trade with countries all over the world once we're free of the bloc, but the "single biggest deal" will be one with the EU. 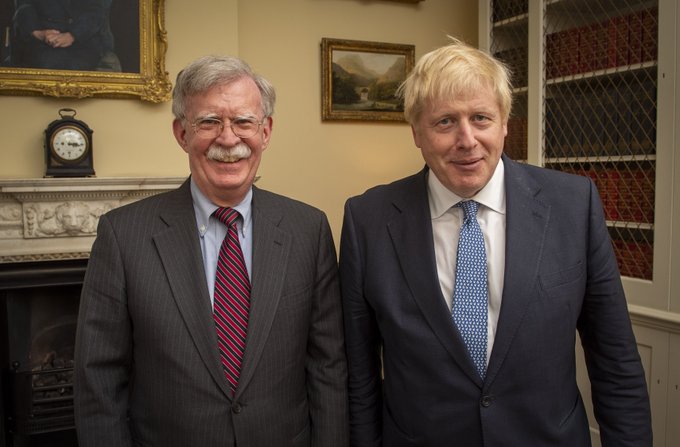 Speaking on a trip to Leeds prison to launch a fresh crackdown on crime, he said that he hoped we could open up Britain's services companies to America in future.

"In fact, the US market is growing very fast for the UK, but they still ban haggis for heavens sake in the United states."
However, he insisted: "The single biggest deal we need to get is with our friends and partners over the channel."

The US would be "tough negotiators" when we come down to the detail of trade talks, he warned.

"Yes, it will be a tough old haggle, but we will get there," the PM added.

It comes on the same day President Trump's adviser John Bolton hailed relations between Britain and America, and said they were "on course for an unprecedented partnership".

The National Security Adviser is on a two-day trip to the UK in the highest level face-to-face talks between the two countries since Boris was elected.

Yesterday he talked up the possibility of getting several mini-sector deals done between the US and UK within just a year.

He said: “A past president said the UK will go to the back of the queue. From as far as the Trump administration is concerned, Britain is constantly at the front of the queue. Or line, as we say.”

Mr Bolton said the White House will back the UK “enthusiastically” whatever the Brexit outcome. He said: “That’s my message. We’re with you, we’re with you.”

And he praised the pair's close friendship, saying they've spoken "five or six times" since Boris came into office.

Downing Street revealed details of what was thought to be the third call between the pair yesterday, where they discussed trade, security and our 5G network.

But he admitted that the focus for Britain now needs to be on Brexit.

Boris has staked his whole premiership on taking Britain out of the EU with or without a deal by October 31.

But today his plans were dealt a blow after Remainer MPs and campaigners won a bid to try and stop him from shutting down Parliament to try and deliver Brexit – which his opponents fear could happen.

MPs are on their summer recess at the moment but are expected to launch a fresh attack against a No Deal when they come back in September. 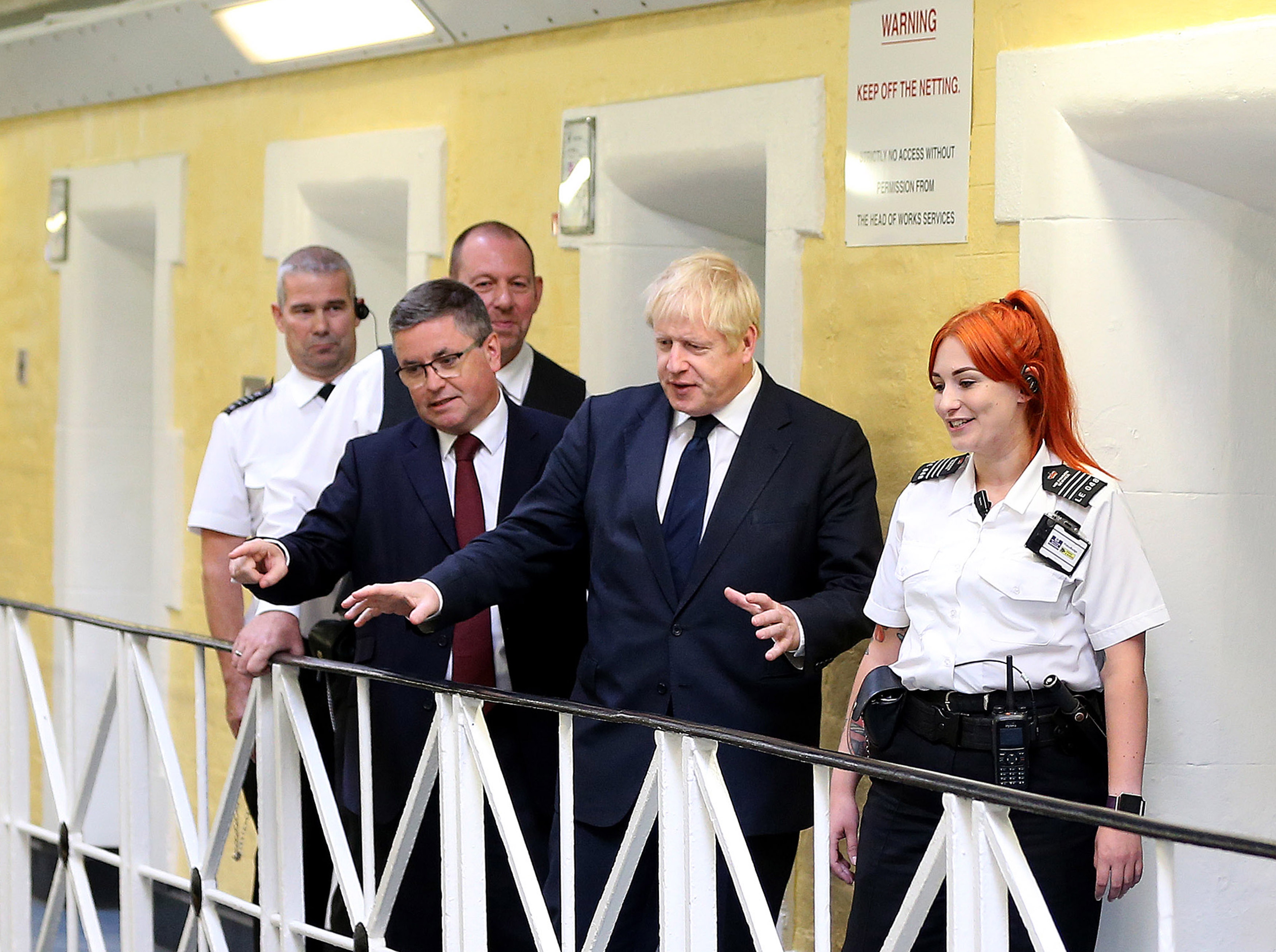