PM Boris Johnson has been warned he is drinking in the last-chance saloon after his party’s huge by-election defeat.

The Conservatives lost the once ultra-safe seat of North Shropshire for the first time in 200 years in the wake of sleaze scandals and Christmas party rows. 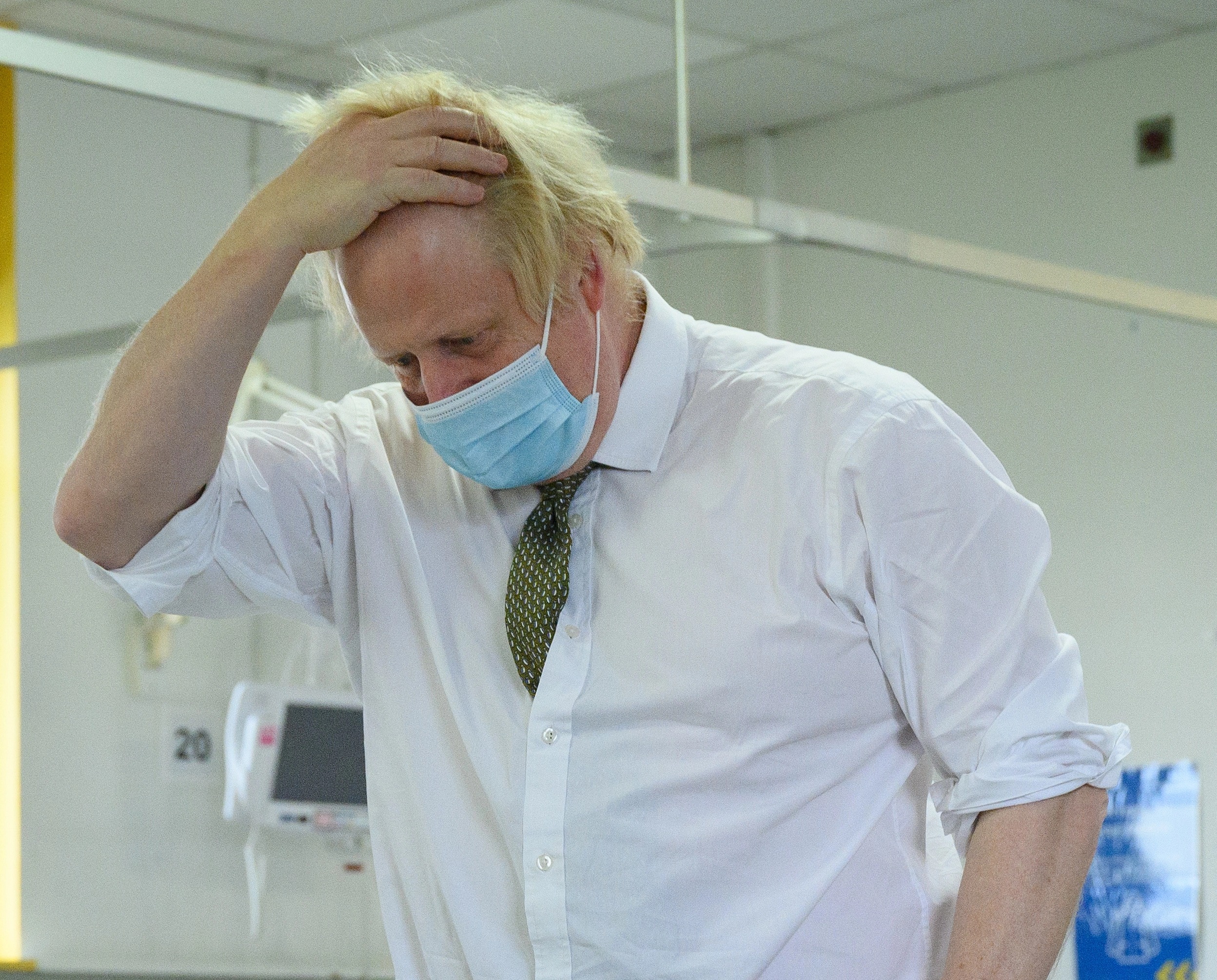 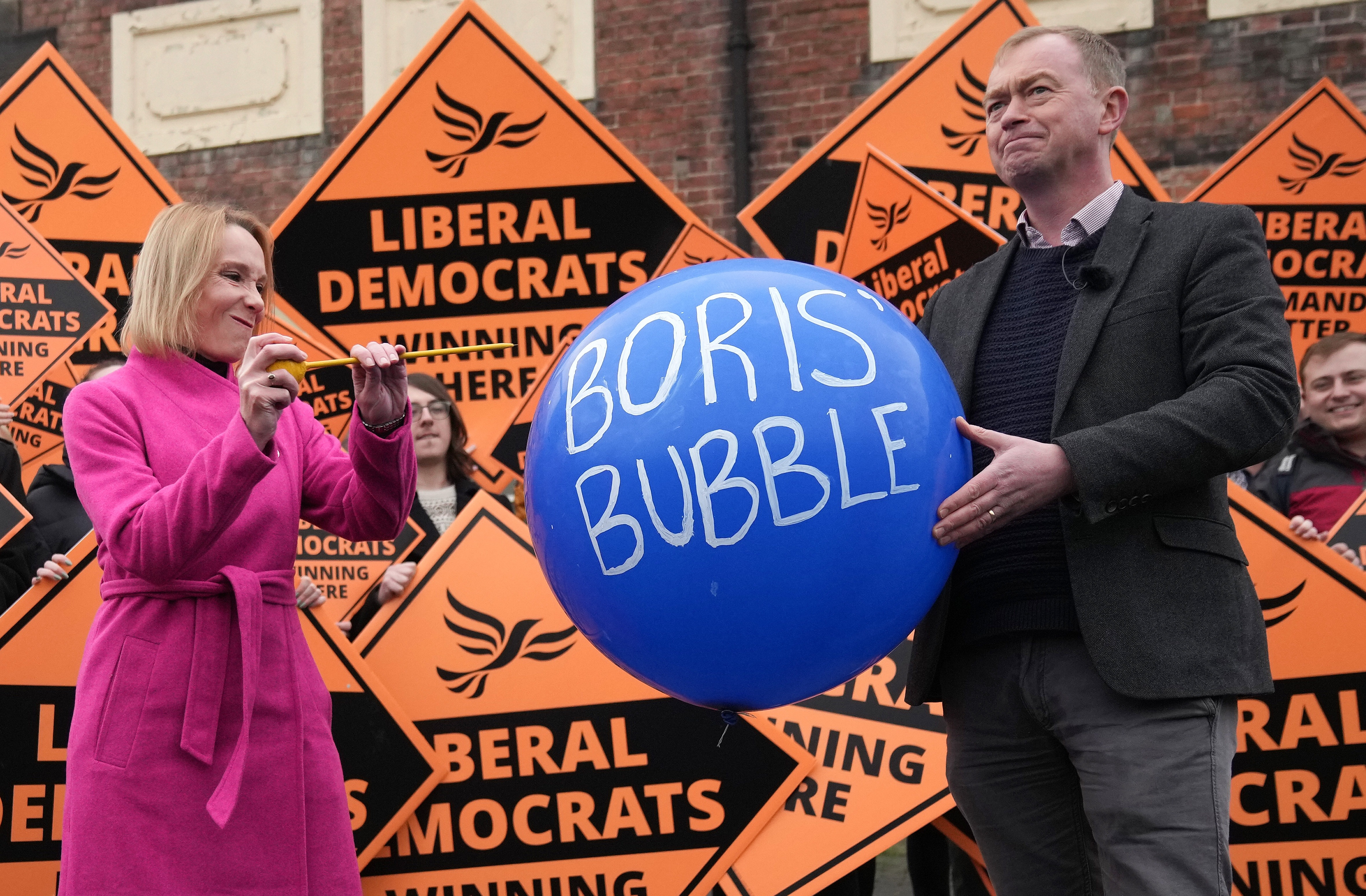 Jubilant Liberal Democrats wiped out the 23,000 majority to seize the seat with their own 6,000 margin after it was vacated by the disgraced ex-Cabinet Minister Owen Paterson.

Lib Dem candidate Helen Morgan took the seat with 17,957 votes, pushing Tory Neil Shastri-Hurst into second place on 12,032 — with a 34 per cent swing against him.

But the Prime Minister took “full responsibility” for the defeat and vowed to kick-start his faltering Downing Street operation after weeks of torrid headlines and scandals.

He acknowledged he needed to fix the anger over No10 parties and the controversy of his Downing Street refurbishment. But he insisted a “constant litany of stuff about politics and politicians” had overshadowed the Government’s successes, such as the rapid roll-out of the Covid booster jab campaign.

He told reporters: “I’ve got to put my hands up and say, ‘Have I failed to get that message across in the last few weeks? Has it been obscured by all this other stuff?’ Yes, I’m afraid it has.”

'One more strike and he’s out'

But last night Mr Johnson’s Tory enemies spoke out to declare he was one strike away from being ousted.

Devout Remainer Sir Roger Gale said: “I think this has to be seen as a referendum on the Prime Minister’s performance — and I think that the Prime Minister is now in last orders time.” The Kent MP added: “One more strike and he’s out.”

Sir Charles Walker, vice-chairman of the 1922 Committee of Tory backbenchers, said a leadership contest would be completely self-indulgent — but added Mr Johnson had a year at most to make a difference.

He told Times Radio: “The Prime Minister has got weeks, months, a year to sort himself out. If we go on making unforced errors over the next three to six months or nine months, it will become a lot more serious. It’s serious now, but it’s not at a critical level yet.”

Sir Geoffrey Clifton-Brown, the treasurer of the 1922 Committee, said it was not the time for a “big blame game” but that Mr Johnson needed to stop the “self-inflicted own goals”.

However, it was not just the old guard who were calling for Mr Johnson to get a grip. North West Durham MP Richard Holden — who sensationally won the mining community for the Tories in 2019 — warned support for Mr Johnson was not unconditional.

Boris faces a tough few months, with the soaring cost of living, threat of future Covid restrictions and biting tax rises next April.

The PM’s allies are braced for a leadership crisis after potentially painful local elections in May. The Tories hit a historic high in council seats last fought in 2019 under then PM Theresa May.

But they risk of losing thousands of council seats next spring at a time described as the “moment of maximum danger” for the PM.

Last night, ex-Scottish Tory leader Baroness Ruth Davidson — a long standing critic of the PM — said he was drinking in the last chance saloon and had been “put on warning by his MPs”.

She said the party was looking for him to sharpen the operation at No10. And she warned it was time “for a bit of bloody grip to be exerted” if he wanted to stay in Downing Street. 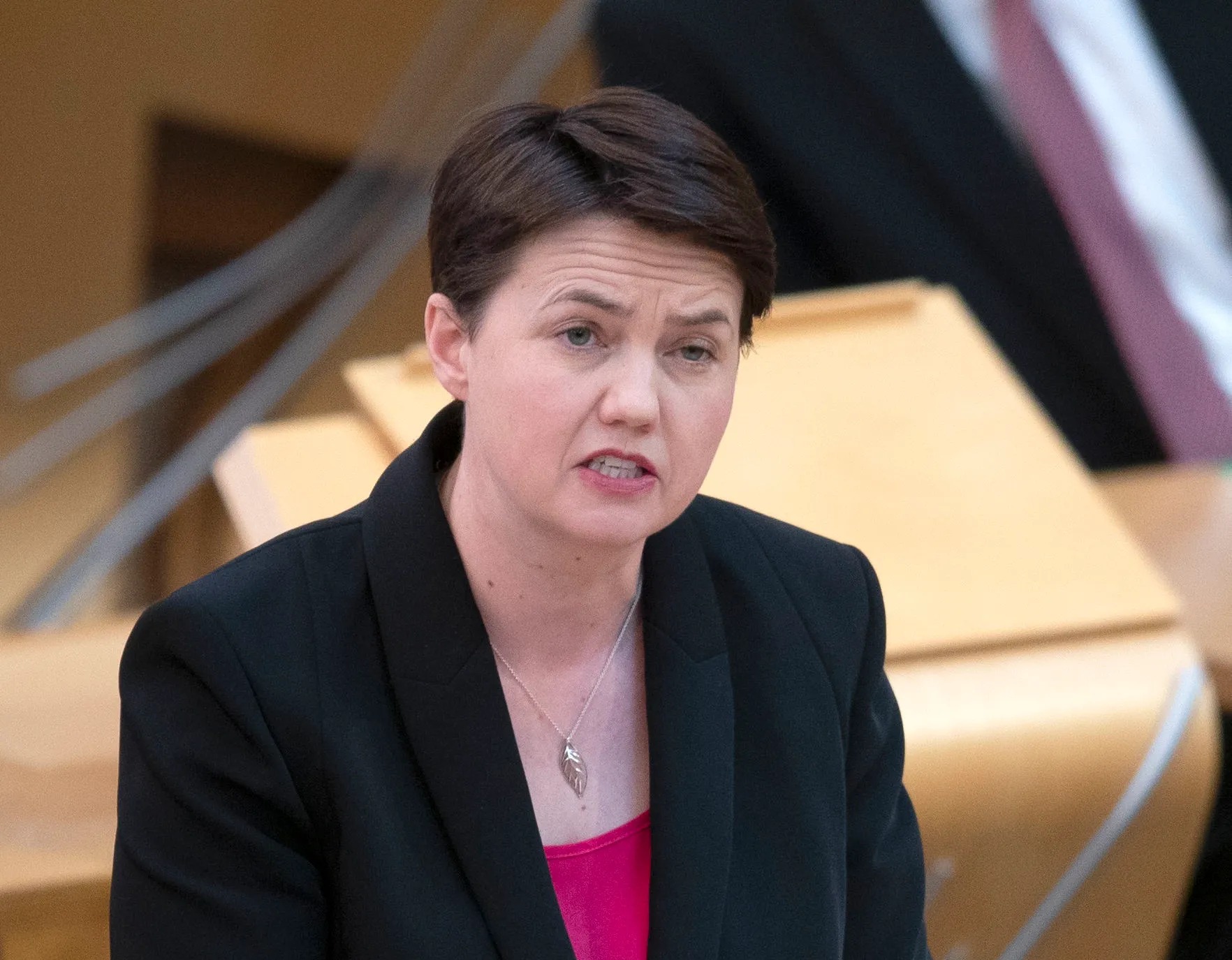 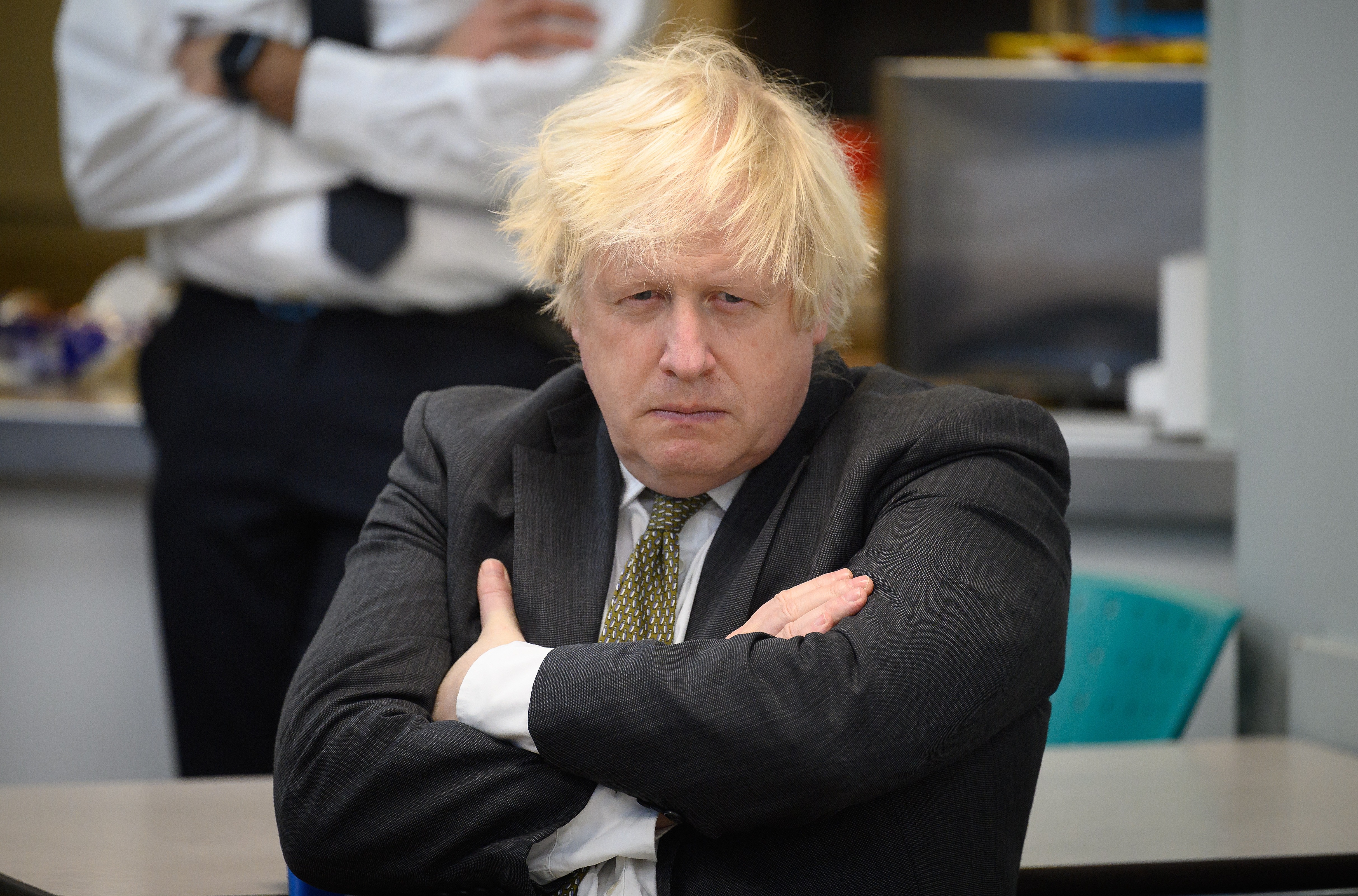 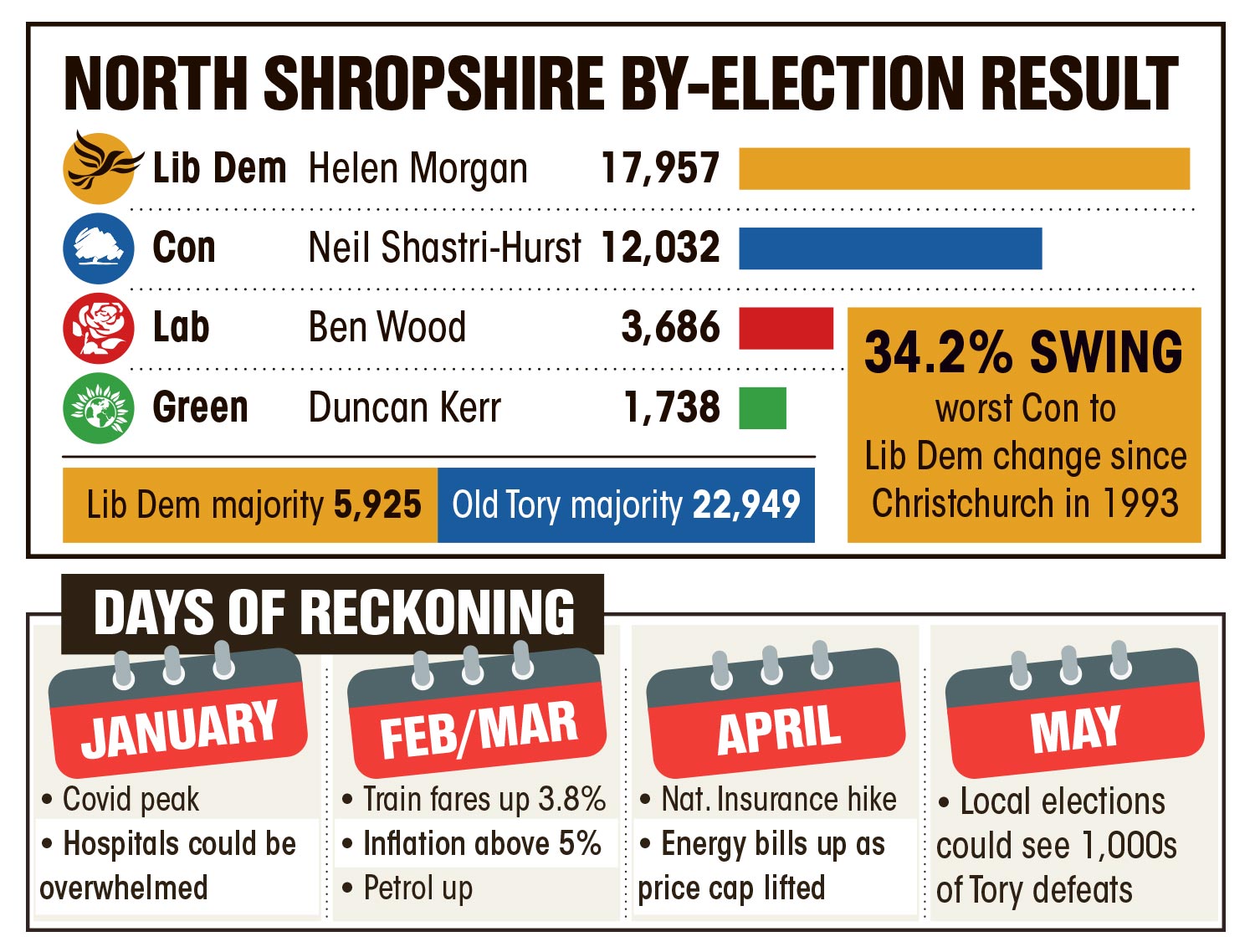