BORIS Johnson will vow to bring back nurses’ bursaries and slap a “Google tax” on internet giants as he unveils his manifesto tomorrow.

He will also review entrepreneurs’ relief amid warnings the tax break is not fuelling investment, The Sun’s James Forsyth exclusively reveals. 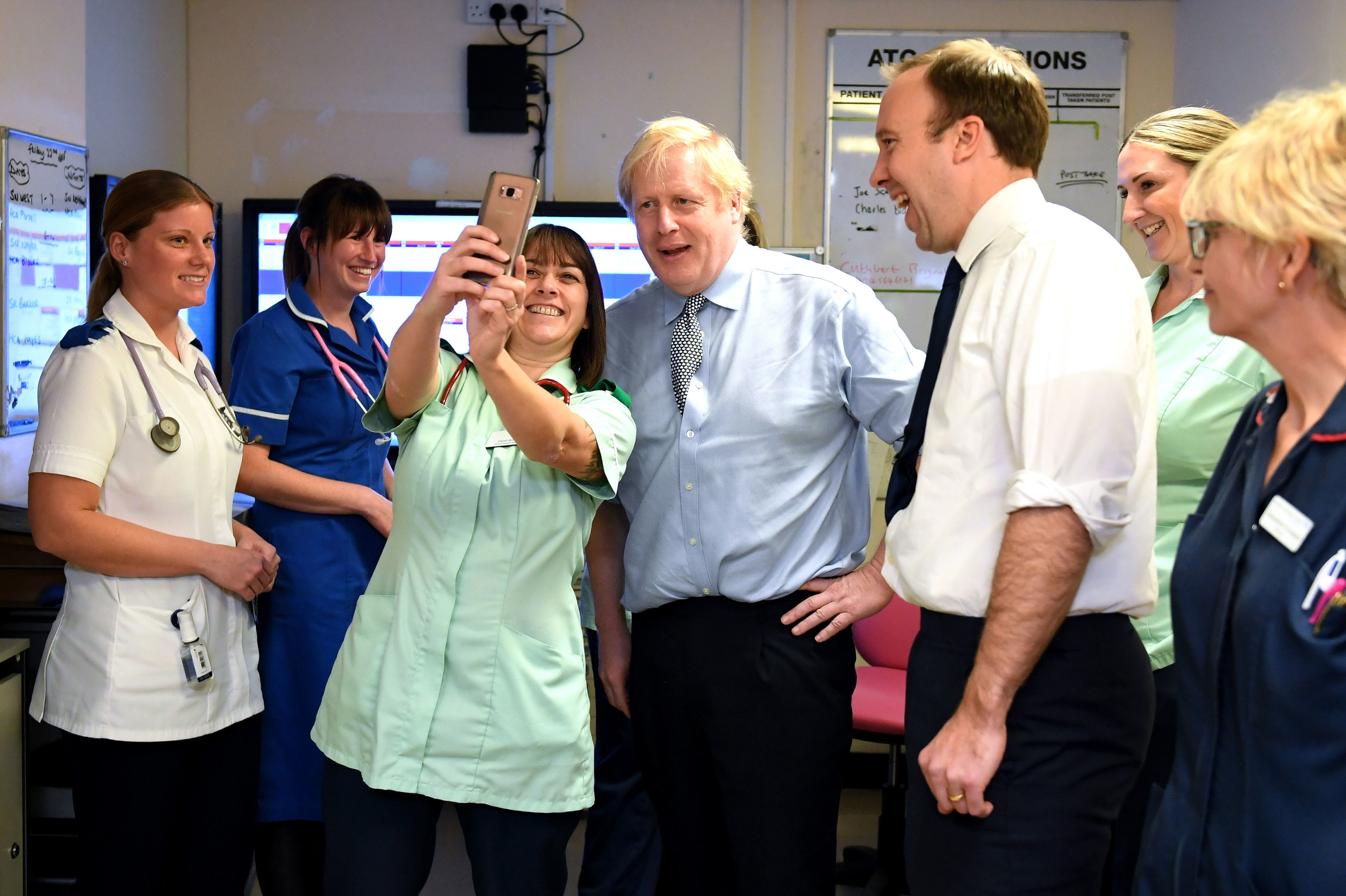 The PM will use his big policy launch in the key battleground of the Midlands to sell the Tories as the party of the NHS.

He will pledge to bring back a maintenance grant for nurses in training. The cash comes on top of the £34billion already promised to the health service over five years.

George Osborne’s decision to axe the bursary in 2015 is blamed for the fall in numbers of trainee nurses. Mr Johnson will draw a line in the sand between previous Tory austerity and his decision to turn on the spending taps.

A Tory source said: “We are not defending everything the previous government did.”

The manifesto leak came as the Tories announced they will launch a £500million fund for cutting-edge cancer drugs.