THE EU appeared to try and scupper Boris Johnson's efforts to secure a Brexit deal last night by leaking a memo slamming his latest proposals for the Irish backstop.

However within hours of the news breaking, the UK government hit back insisting the ideas are "serious and workable" and that leaks from Brussels "are par for the course." 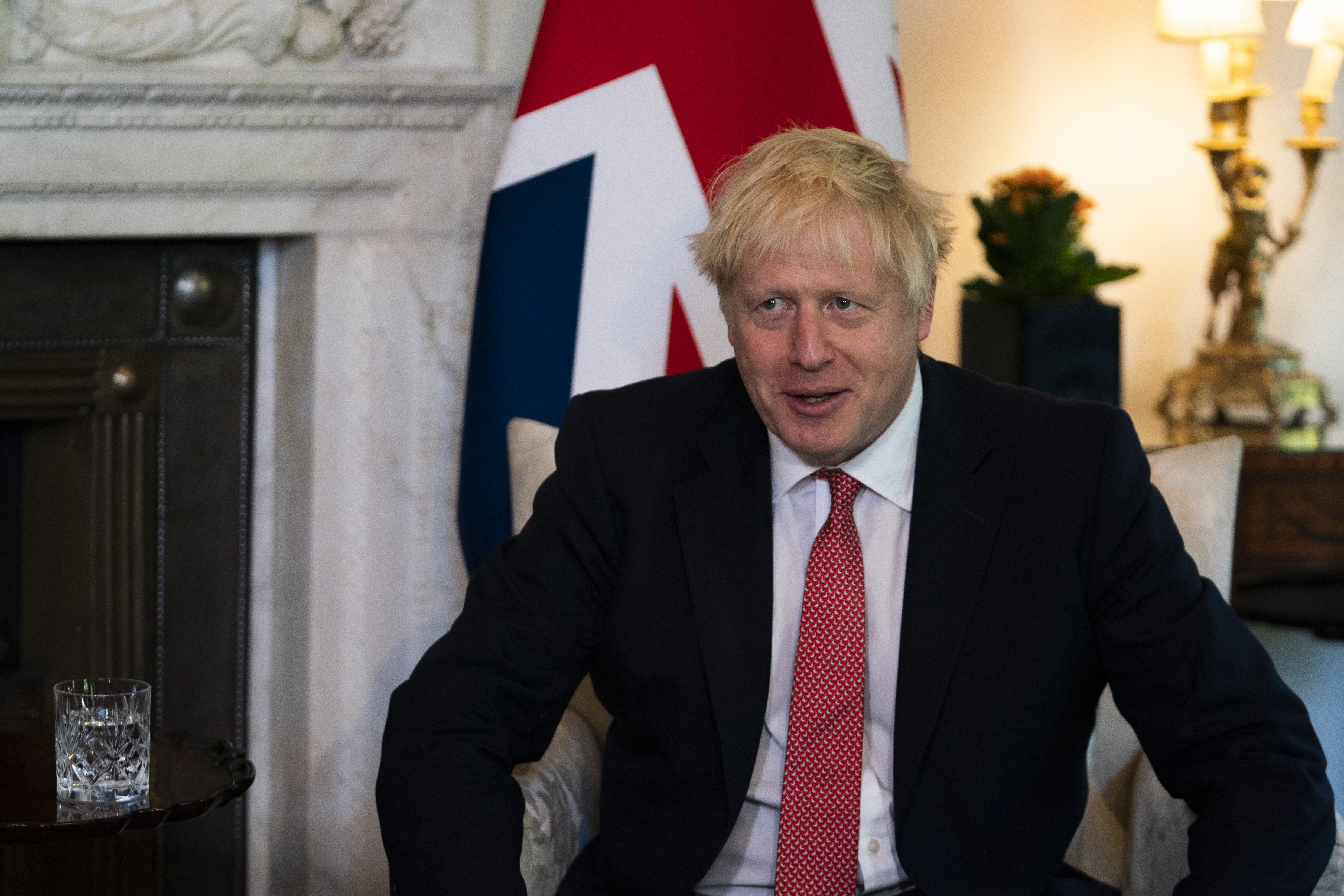 President Jean-Claude Juncker earlier confirmed to Sky News' Sophy Ridge that he had been sent documents by the Prime Minister outlining ideas for a new deal.

However, documents obtained by Sky suggested the EU believes the proposals did not offer "legally operational solutions" to the backstop issue and "fall short of satisfying all the objectives"

The memo – shared with the EU 27 – added that the draft failed to:

European pen-pushers were also said to have described the proposals as a “backward step”, reports the Telegraph.

However, a government source told Sky: "The ideas that we've put forward to avoid a hard border are serious and workable.

"As for the Commission, two months ago they said we couldn't reopen the withdrawal agreement and there was absolutely no alternative to the backstop. Now we are having detailed discussions.

"Leaks from Brussels on Twitter are par for the course. You can set your watch by them. What we're focused on is actually getting a deal in the room. We trust they'll do the same."

While the documents are not legally operable, the government has said it wants to use them to develop talks.

They included a list of options the Government thinks it is worth discussing, including papers on food standards, manufactured goods and customs.

The leak came on the eve of the PM’s trip to New York to meet EU leaders and just hours after the two sides appeared to be making progress.

Mr Johnson will reportedly use the visit as an informal Brexit summit, with meetings lined up with France's Emmanuel Macron, Germany's Angela Merkel and Irish PM Leo Varadkar in which he is  expected to discuss the ideas.

On Friday, Ireland played down the prospect of a Brexit breakthrough, pointing to a "wide gap" between Mr Johnson's position and that of the European Union.

Simon Coveney, Ireland's deputy prime minister, said there were still "serious problems" over the UK's efforts to remove the backstop – the contingency plan aimed at ensuring a soft border with Northern Ireland after Brexit. 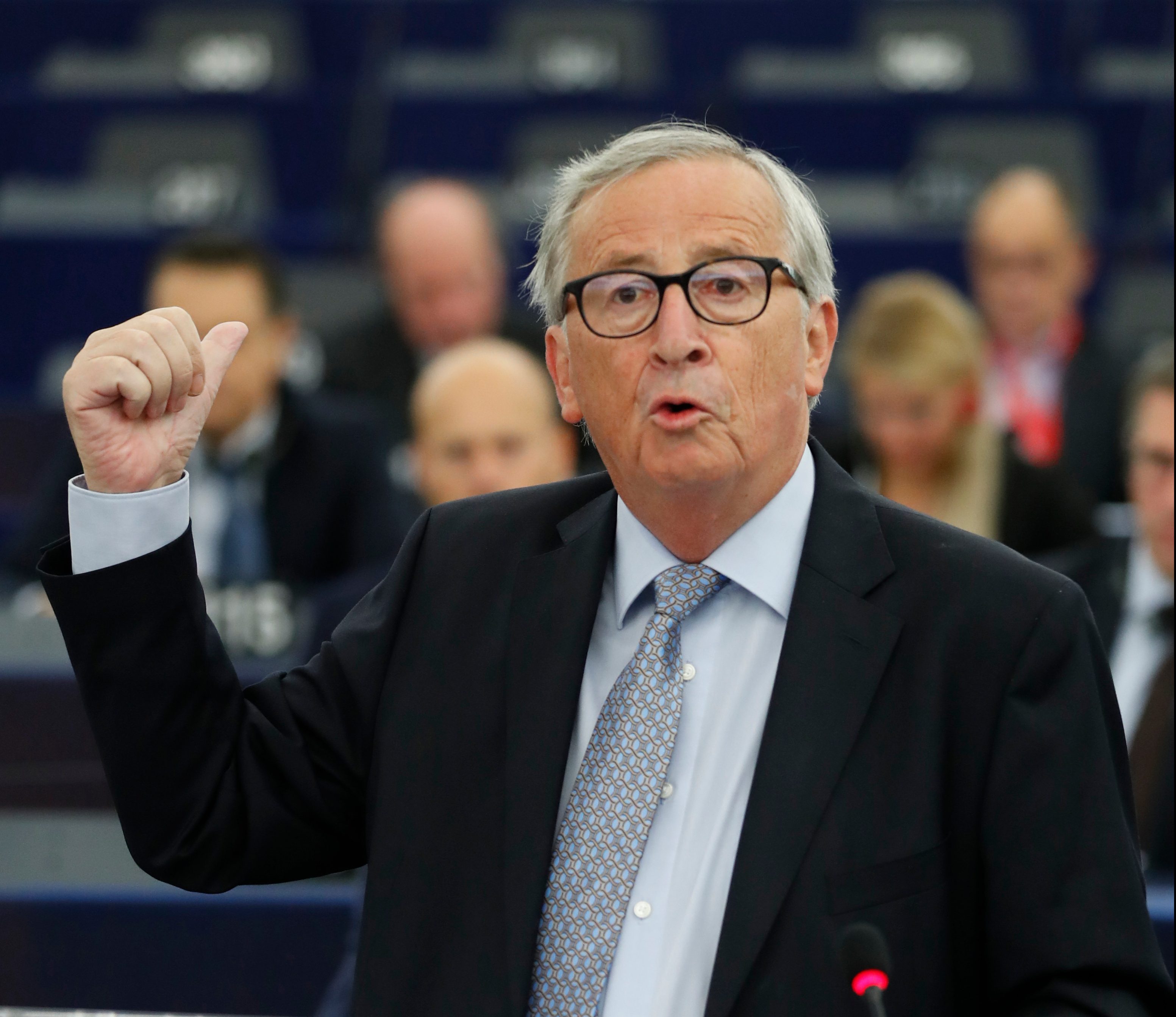