BORIS Johnson’s favourite pastime at his Oxfordshire family home is to play tug-of-war over his swimming pool, George Osborne has revealed.

He arranges the two teams either side of the outdoor pool with rope tied around their waists. And the losing team ends up in the water — fully clothed, Mr Osborne reveals in an article in this week’s Spectator magazine. 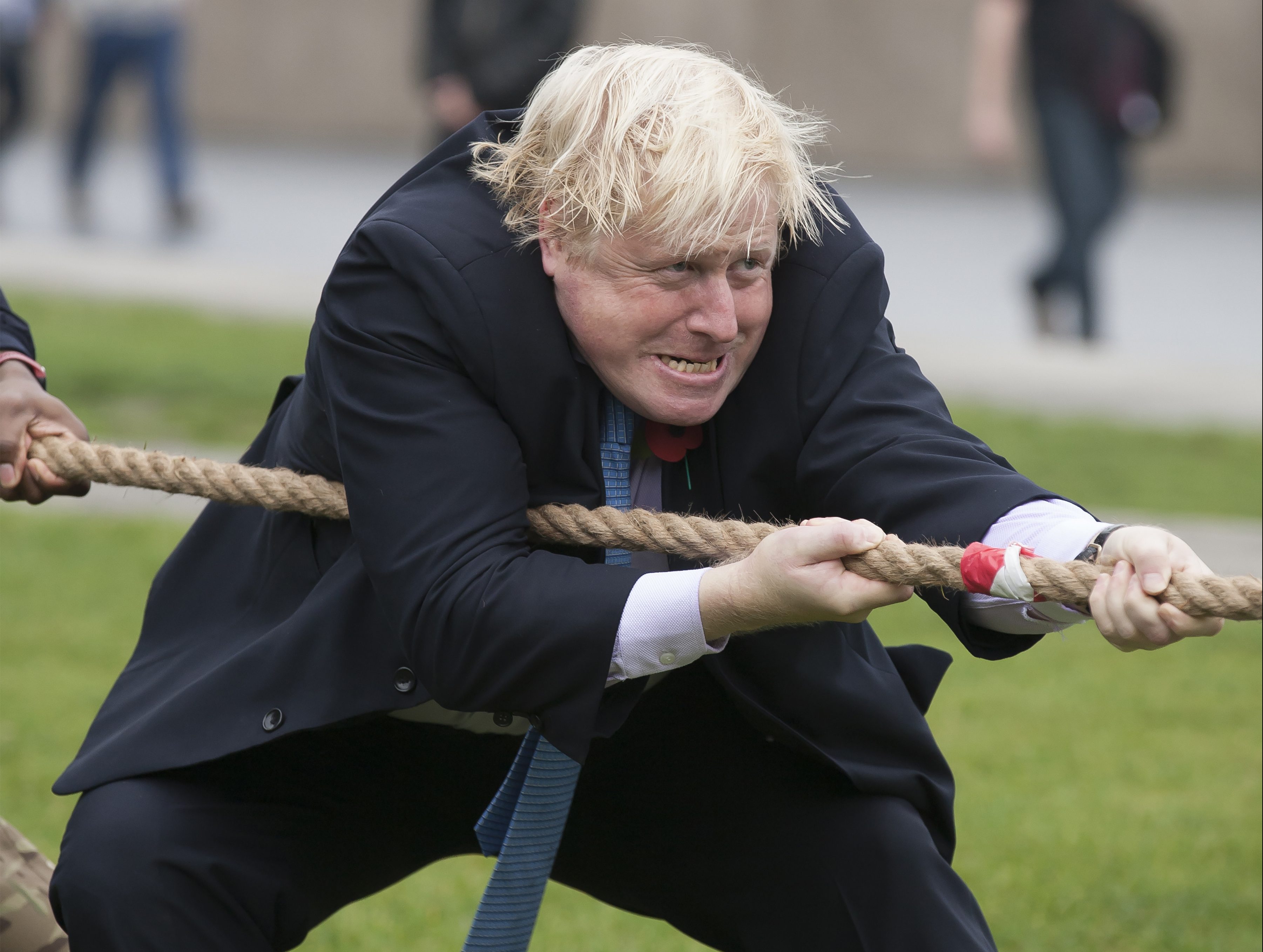 He recalled how he was invited to Mr Johnson’s country home with his children a couple of years ago.

The former Chancellor also revealed that the now-PM has a Kalashnikov mounted on the wall of his home.

And he uses his article to aim several barbs at Mr Johnson, a famous rival of his within the Tory party.

Recalling how he used to walk his dog Lola in the garden while David Cameron watched from the window, Mr Osborne went on to write: “At 6am you could find me walking around it with Lola, waiting for her to do her business.

“Sometimes David would be watching amused from his kitchen window, no doubt making sure I picked up after her.

“I wonder who takes Dilyn down to the garden in the morning? Boris is good at creating a mess but perhaps not so good at cleaning it up.”

Mr Osborne also warned Mr Johnson that he faces losing the election unless he reverses his decision to expel the 21 Tory MPs who rebelled against him last week to force through a new law to delay Brexit.

He said the expulsions “can’t stand,” warning: “The Tory party stands no chance in an election if it’s running against itself.”

The former Chancellor went on to reveal that he offered to swap jobs with William Hague when he was Foreign Secretary in 2014. 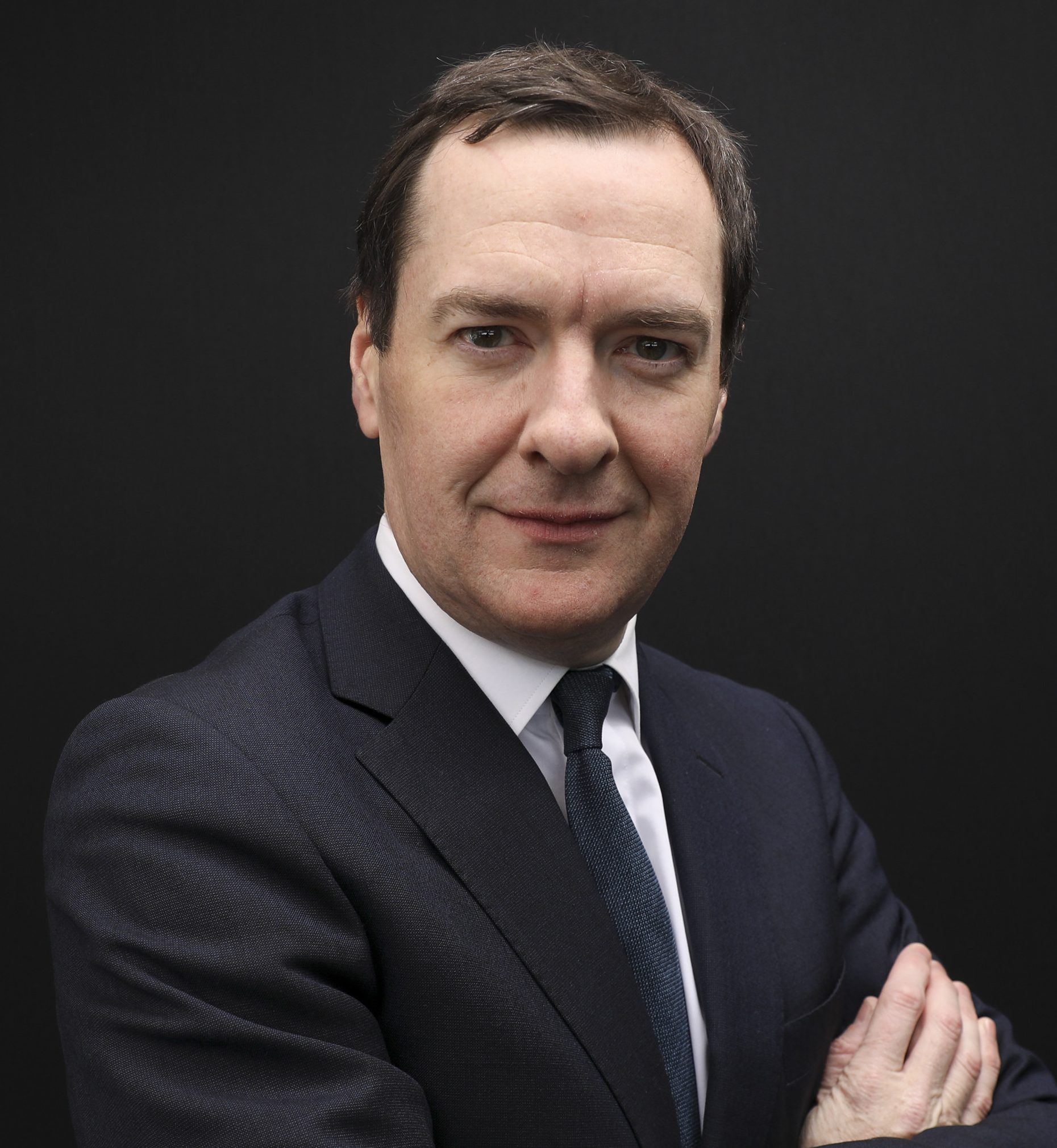