IT is unseemly to gloat over another person’s humiliation, but in the case of French President Emmanuel Macron, I’m prepared to make an exception.

Only a few weeks ago this tinpot Napoleon stole the headlines at Boris Johnson’s G7 gathering of world leaders in Cornwall, turning it into the “Sausage Summit”. 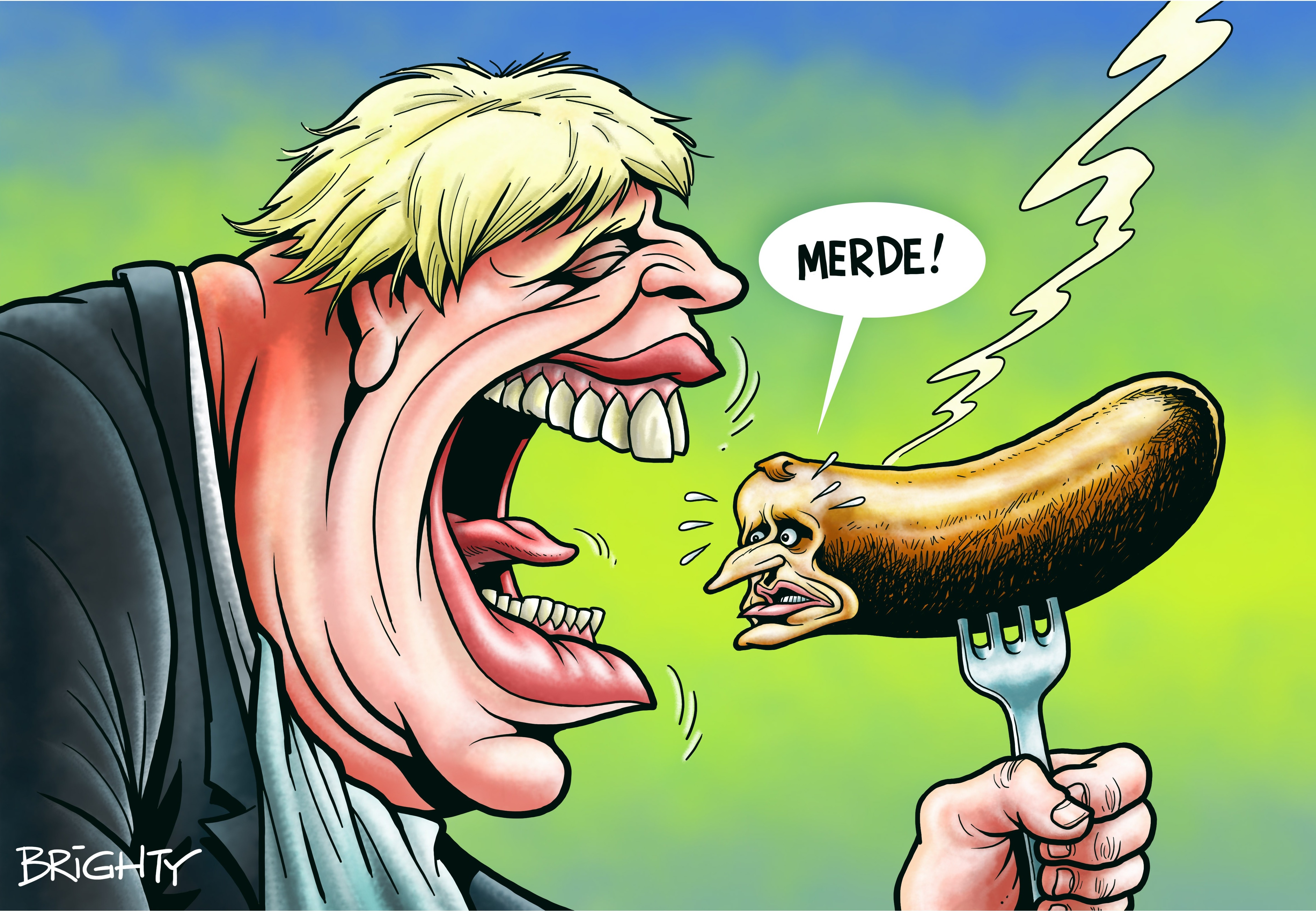 The Great British banger was to be barred from Belfast breakfast tables by the French-backed Northern Ireland protocol on food exports.

A petulant Macron was then filmed grabbing anti-Brexit US President Joe Biden by the arm and leading him away for private chats, leaving our PM seeming deflated.

Yet as he seized the spotlight, America, Britain and Australia were behind closed doors in the Carbis Bay Hotel plotting the biggest shake-up in Western defence since World War Two.

The plan was kept secret until a few hours before Wednesday’s AUKUS (Australia, UK, US) bombshell.

There is now a brand new military alliance in which Macron and the EU have no role at all.

To rub salt in Macron’s wounded pride, Australia simultaneously ripped up a £30billion contract with France for a fleet of diesel-electric subs.

It was an astonishing coup — and a painful slap in the face for the French President.

Clearly stung, Europe Minister Clement Beaune sneered: “Our British friends explained they were leaving the EU to create Global Britain. We can see this is a return into the American lap.”

The AUKUS deal is a new post-Brexit triumph and a wake-up call for a bickering European Union, which has little defence capability of its own.

It also raises questions over the American-led Nato alliance guarding Western Europe but long neglected and under-funded by EU states.

“This is a stab in the back,” moaned French officials as Macron retaliated by pulling ambassadors out of Canberra and Washington.

The French deal to build old-fashioned diesel-electric subs was already in doubt.

The deal, worth billions to UK giants Rolls-Royce and BAE, is a sign of resistance to China’s remorseless expansion of power in Indo-Pacific waters, which it regards as its own.

China is constantly increasing what it claims to be its territorial rights, turning coral reefs into military airfields in mid-ocean.

A recent UK Naval force led by the carrier HM Queen Elizabeth was repeatedly harassed by Beijing as it steamed through international waters in the South China Sea.

Australia was punished by bullying China with draconian trade sanctions after daring to call for a probe into the origins of the Covid pandemic.

Macron could seek revenge for the sub snub — and he has some powerful weapons in the run-up to the November presidential elections.

Pundits on wall-to-wall French TV are urging him to open the gates to thousands more illegal migrants crossing the Channel.

Others are eyeing the energy chaos from soaring gas prices, as food giants warn supplies could run out within weeks, hitting meat and poultry stocks by Christmas.

Four UK energy suppliers have gone bust and four more are at risk of closure.

A recent cable fire disrupted supplies and triggered a sharp rise in prices.

But Boris has cards to play, too.

Despite centuries of rivalry and distrust, France and Britain are Europe’s closest military allies, sharing intelligence and working together on strategic operations far from home.

Britain is part of the envied “Five Eyes” intelligence alliance along with America, Canada, Australia and New Zealand.

We have close ties with India, an emerging economic giant playing an increasingly vital role in the balance of power with China.

These prizes are surely too valuable to risk over the AUKUS hiccup, no matter how much embarrassment it causes Emmanuel Macron.

Insult to the taxpayer

MET police chief Cressida Dick has been given a two-year extension because they can’t find anyone better.

In fact, she could be sacked tomorrow and replaced with a stuffed donkey for all the difference it would make to London policing.

The sight of hi-vis cops cosseting those idiots blocking the M25, instead of carrying them off in a paddy wagon, is an insult to the taxpayers who pay their wages.

Amazingly, motorists resisted the temptation to form an orderly mob and dump these selfish fools in the nearest roadside ditch.

That would certainly bring out the police with handcuffs and truncheons. 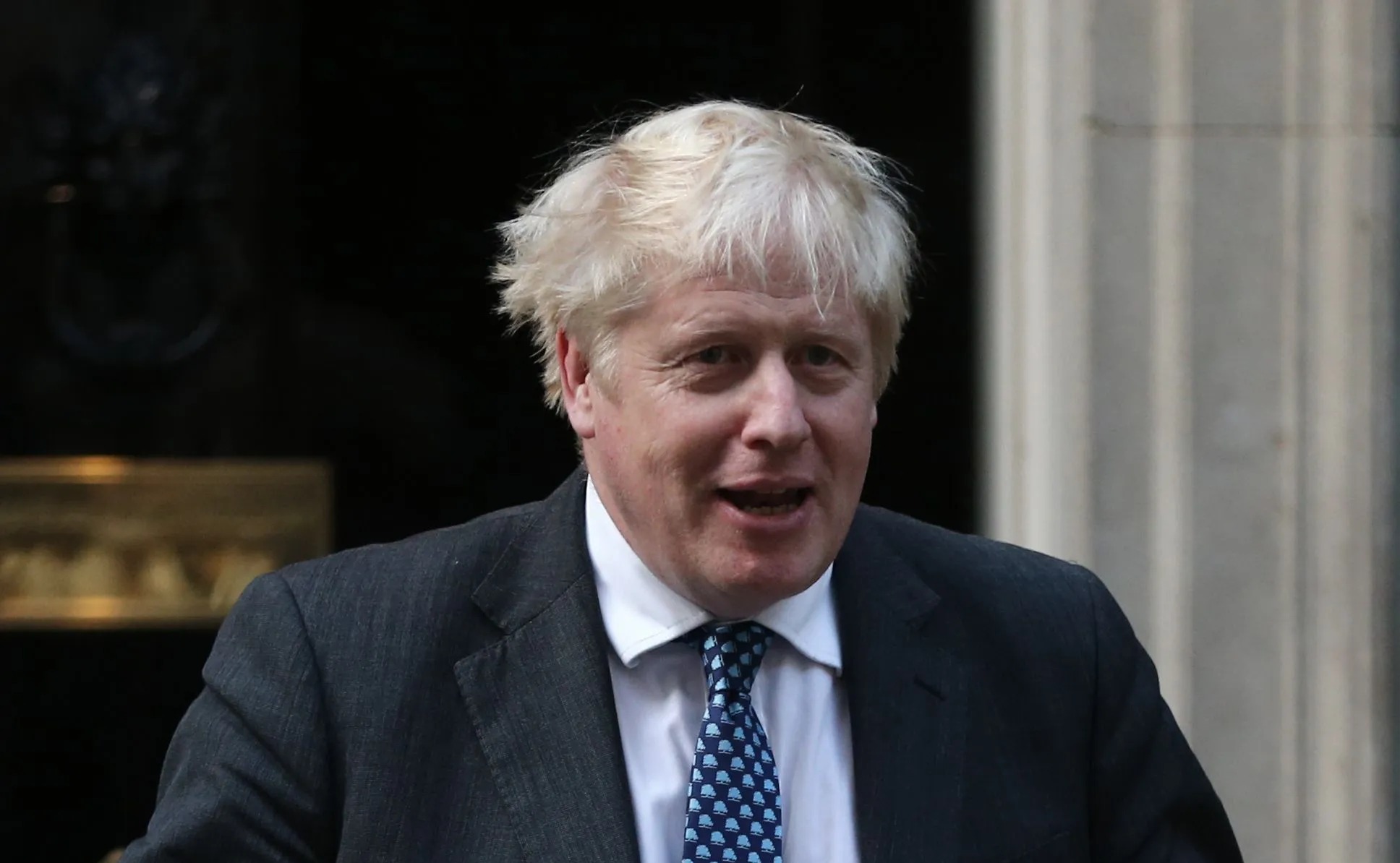 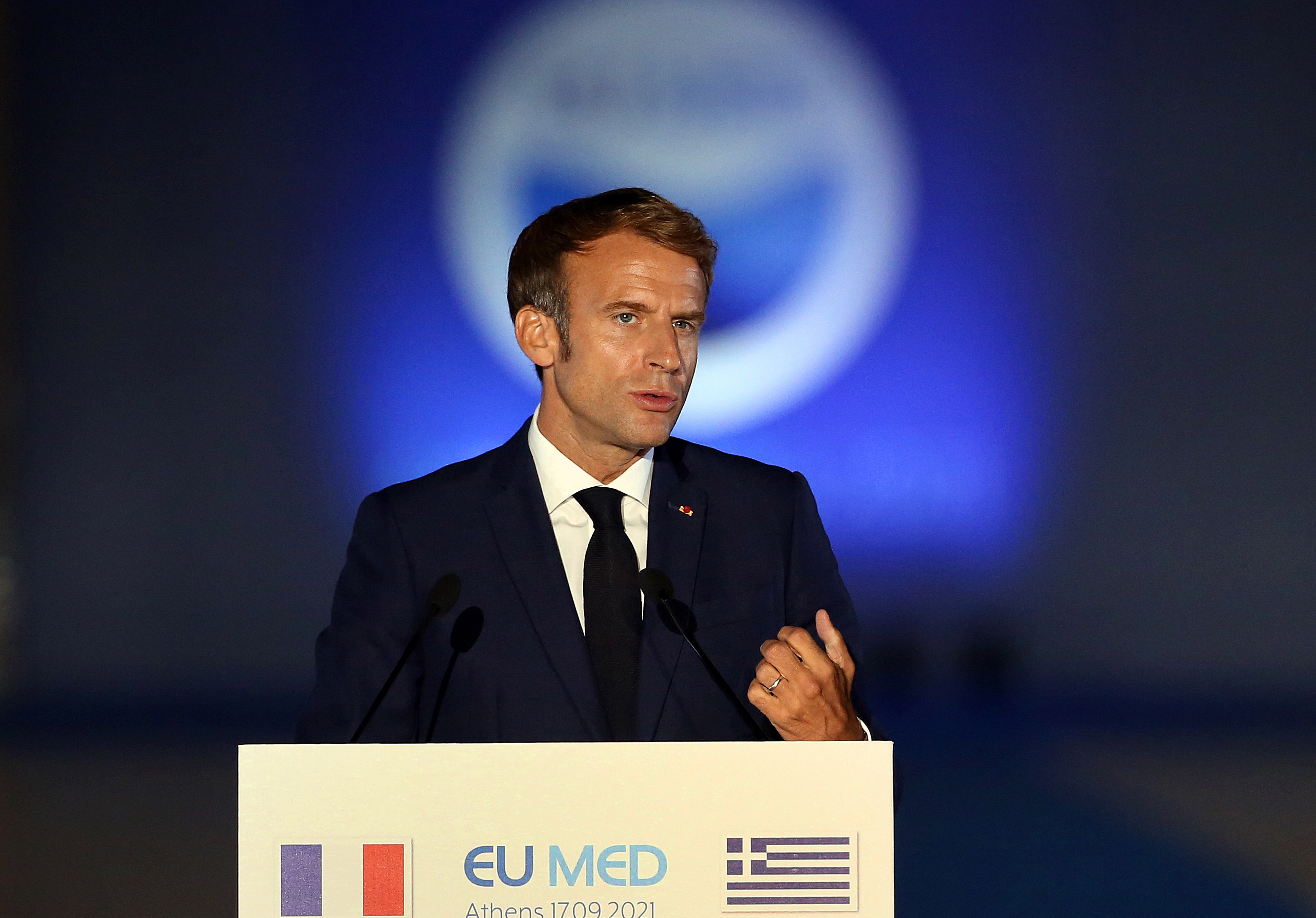