BORIS Johnson’s spending spree will help send borrowing soaring and mean the Government will breach its own fiscal rules, a think-tank today warns.

The Institute for Fiscal Studies (the IFS) said borrowing will rocket by £50billion next year – equivalent of 2.3 per cent of national income. 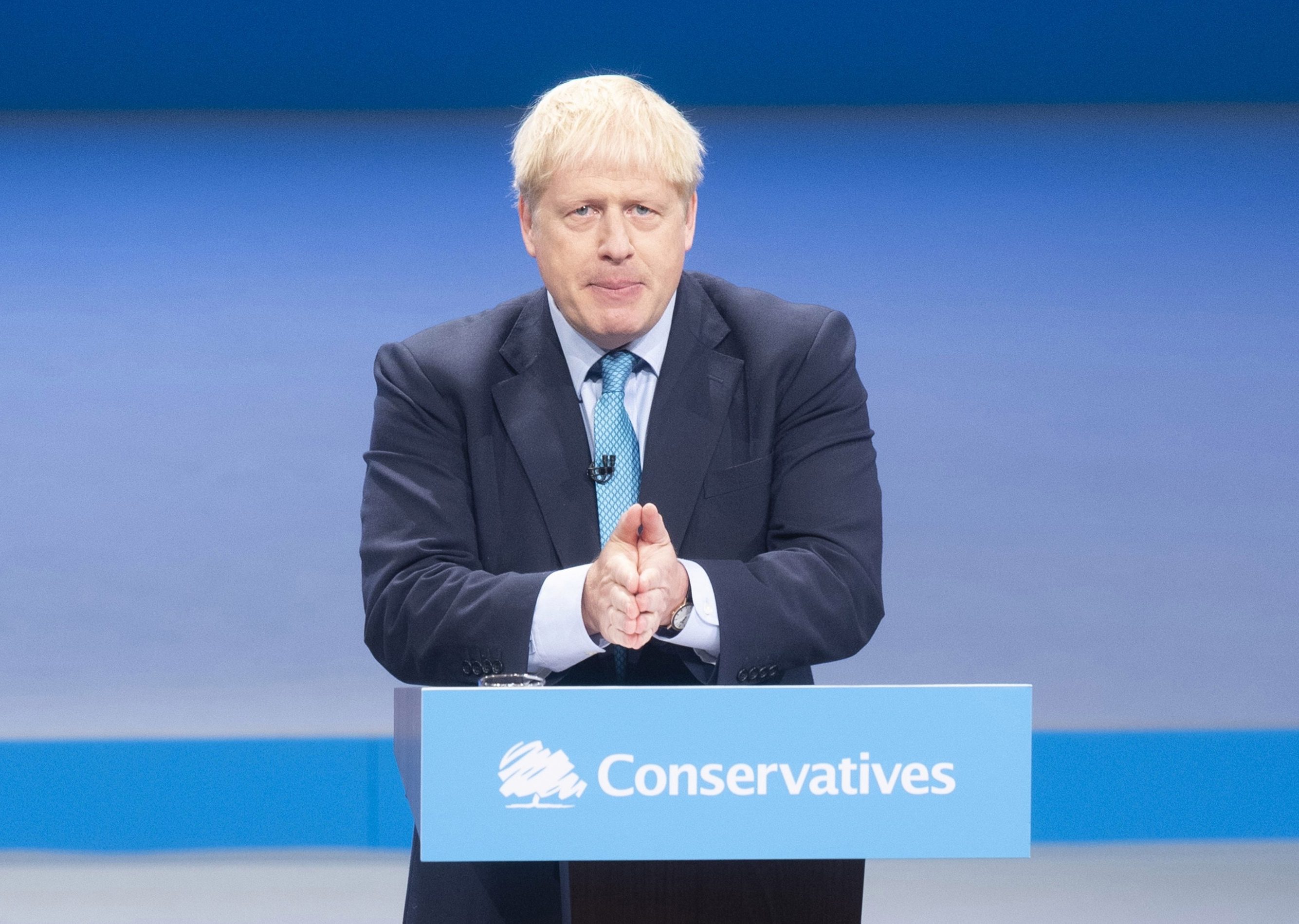 This would smash the Treasury’s promise not to borrow more than two per cent of national income.

And a No Deal Brexit would mean borrowing would double to a whopping £100bn – four per cent of the UK’s income – the IFS’s Green Budget report said.

This could send debt levels to 90 per cent of UK income for the first time since the mid-1960s , the IFS said.

While No10 could end up slashing public spending to cope with the impact of quitting the EU without a deal, the study said.

The think-tank warned: “In those circumstances, next year’s mini-boom in public spending would likely be followed by another bust as the government struggled to deal with the consequences of a smaller economy and higher debt for funding public services.

“The government is in practice operating with no effective fiscal rules at present.”

Boris has finally ended austerity by dishing out multi-billion pound spending boosts for hospitals, schools and the police.

The IFS said No10 is right to have torn up its promise to balance the books by the mid-2020s.

But they warned the PM now is “not the time to be implementing substantial and permanent net tax cuts”.

The government is now adrift without any effective fiscal anchor.

If Mr Johnson manages to get a Brexit deal then Britain will enjoy growth of around 1.5 per cent, the analysis found.

But a No Deal Brexit is likely to lead to two years of no growth at all, the study warned.

“Given the extraordinary level of uncertainty and risks facing the economy and public finances, it should not be looking to offer further permanent overall tax giveaways in any forthcoming Budget.

“In the case of a no-deal Brexit, though, it should be implementing carefully targeted and temporary tax cuts and spending increases where it can effectively support the economy.

“It will be crucial that these programmes are temporary. An economy that turns out smaller than expected can, in the long run, support less public spending than expected, not more.”

A Treasury spokesman said: “September’s Spending Round supported the people’s priorities of health, education and the police within the existing fiscal rules, as we said it would be.

“Beyond that, the Chancellor has already said that we will be reviewing the fiscal framework as we turn the page on austerity.

"In so doing we will retain a fiscal anchor to public spending so that decisions are taken with a view to the long-term sustainability of the public finances.

“Thanks to the hard work of the British people over a decade of recovery, we can boost our public services and pursue an ambitious step change in our national infrastructure.” 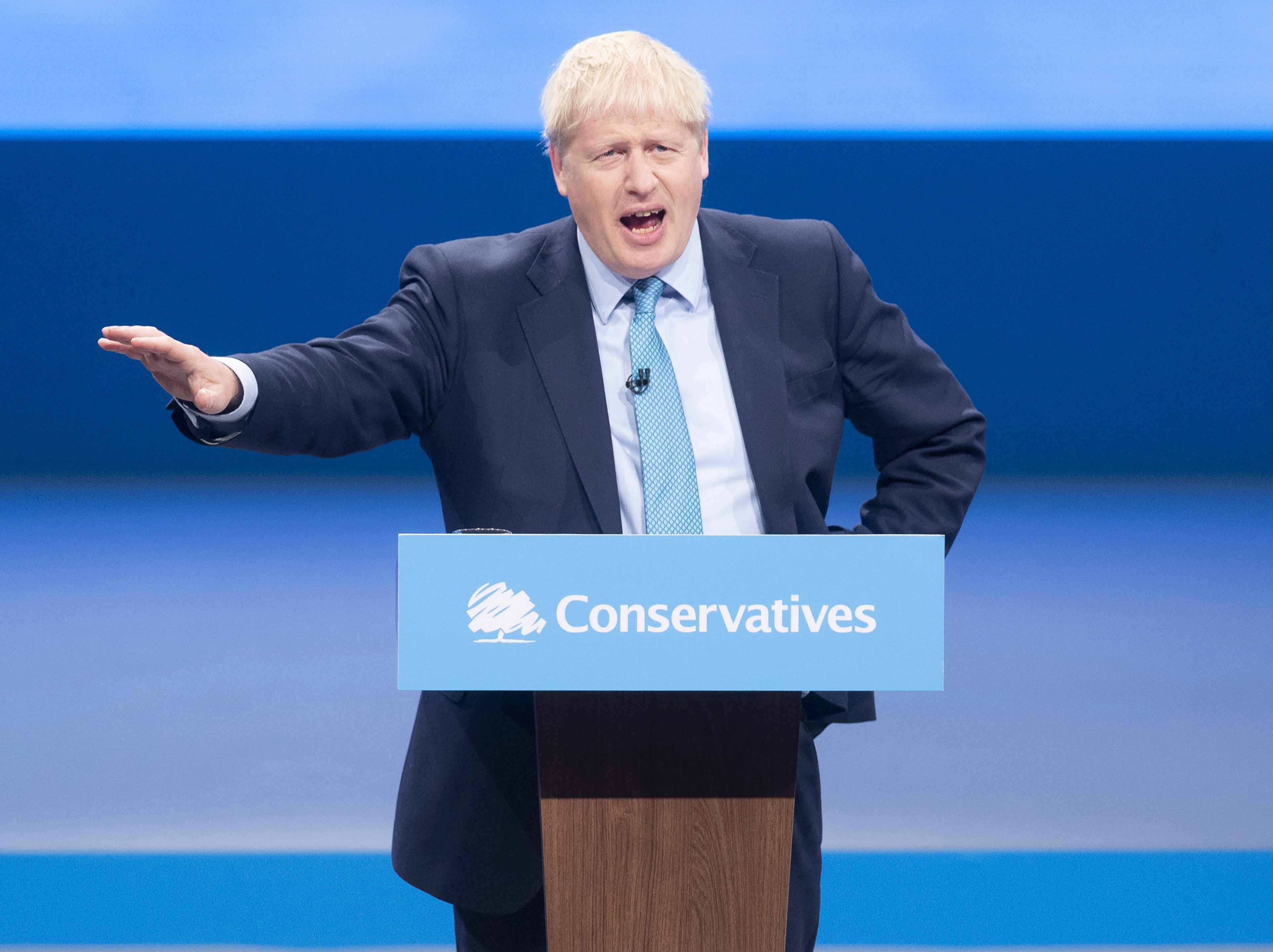