"When I take a moment and think back to Surry Hills, it's amazing, it feels a bit weird being here," he said. 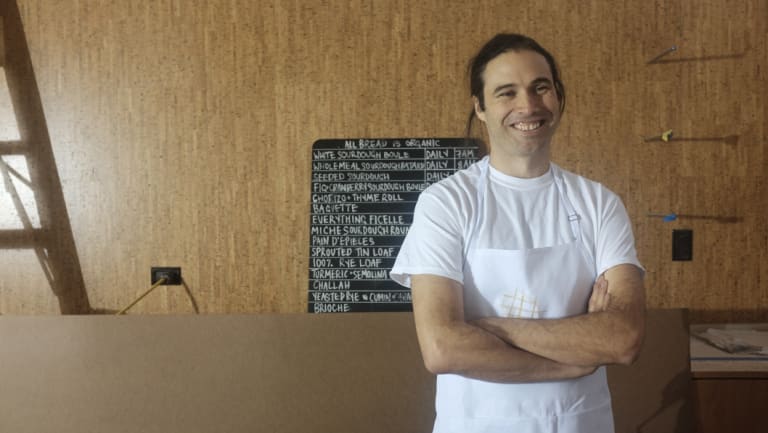 The store, slated to open in late January, is another notch in a remarkable story: a tiny corner bakery that expanded to 11 stores across Sydney, and then New York's frenetic epicentre, off the back of elasticy sourdough, ginger creme brulee tarts and good coffee.

For the first time in seven years, Allam will back in the kitchen, milling flour, cooking pastries and making sandwiches and small plates at the airy, 45-seater cafe and counter store in the business-heavy NoMad district.

He will tweak the offerings to suit an American market; there will be no meat pies, instead pumpkin pies, pecan tarts, peanut butter and jam croissants and a good drip coffee. 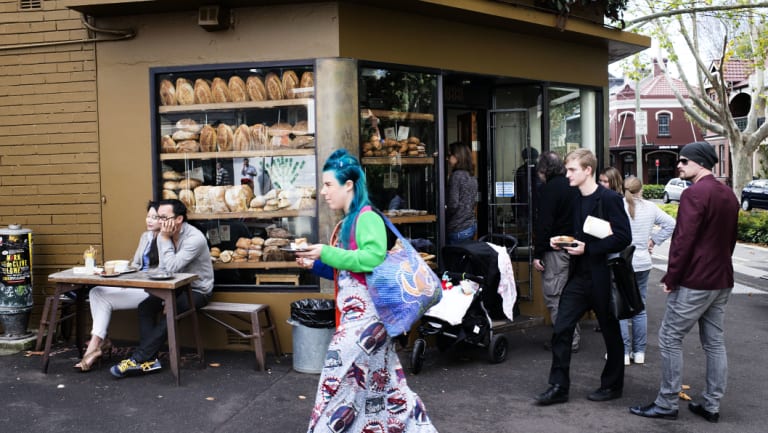 But they'll serve their famous ginger tarts and sausage rolls, a blackboard will list times that fresh loaves come out of the oven and Allam has vowed never put sugar in his bread, a habit Americans have found hard to part with.

He will change the menu daily based on the best produce from the nearby Hudson Valley region, a luxury lost as operations grew larger in Sydney.

"The thing that makes Bourke Street still so amazing is we care so much about the ingredients," he said. 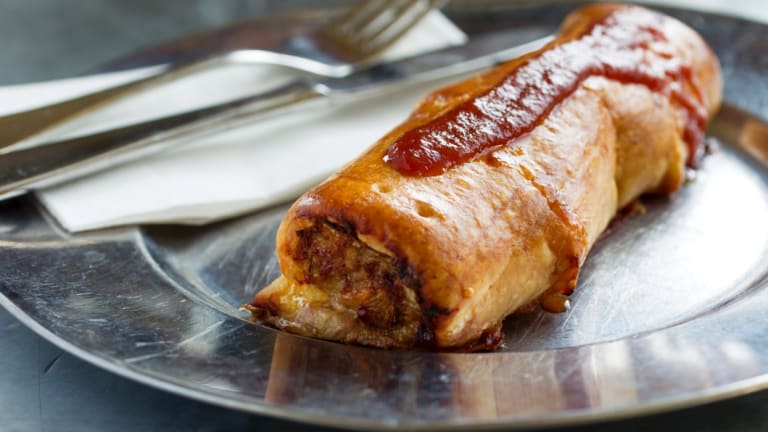 The bakery’s beloved pork and fennel sausage roll will be introduced to a New York crowd.Credit:Rachel Murdolo

While unfussy, high-quality fare has made Bourke Street Bakery a homegrown success, Allam can't help but wonder if one chance decision in the winter of 2004 played equal part.

"I think there's something to be said about the magic of the corner spot," he said, reflecting on the way the original Surry Hills store exudes neighbourhood warmth.

"We nearly opened in Enmore," adds wife Jessica Grynberg, who is running the New York operation with him. "Who knows? What if we'd had the same food but just opened in a different spot?"

McGuinness and Allam's first store was a true DIY job. They built it themselves, his mother made the cushions, Grynberg painted the walls. They feared nobody would turn up. 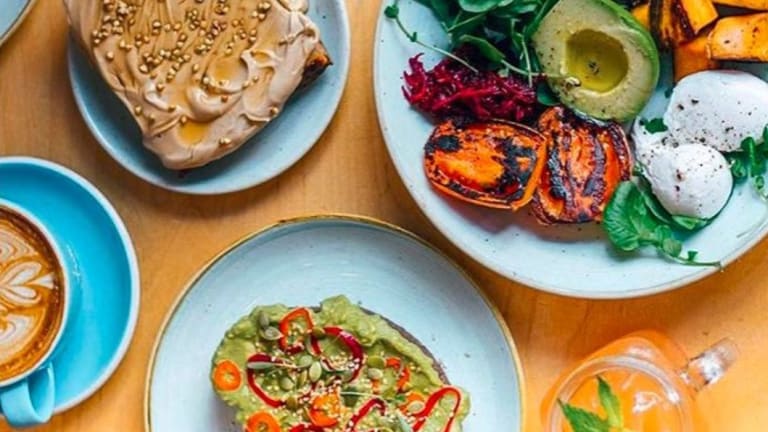 Australian-style cafes are riding a wave of American interest in our bright, colourful, Instagrammable breakfasts, like this offering from Two Hands in Manhattan.Credit:Instagram/Two Hands

Such fears are likely to be unfounded in New York, where they're among a host of Australian-run cafes, bakeries and coffee shops to open recently, riding a wave of American interest in Australia's bright, colourful, Instagrammable breakfasts and cafe culture.

When it comes to breakfast and lunch, New Yorkers are more accustomed to quick in-and-out joints, greasyspoon diners or more rigid, sit-down affairs. 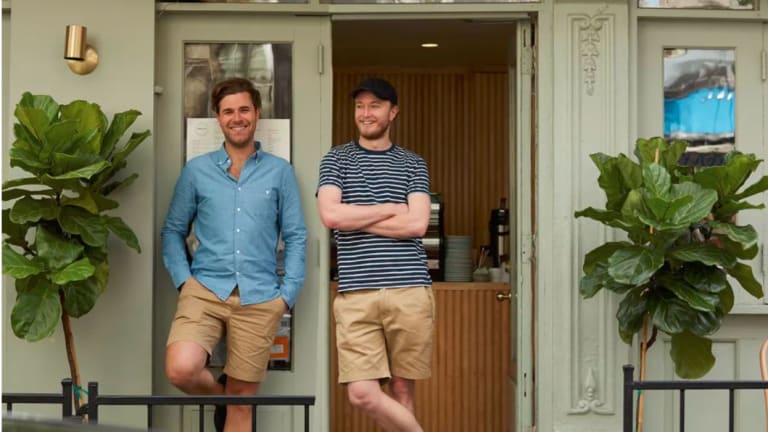 "We didn’t want to push Australia in people’s faces and I think it’s safer not to," he said. "We don’t have Vegemite on the menu, there are no Australian flags."

"Just like there is with coffee, there is a lack of really, really good quality bakers in the city," he said. "You can't go to any old supermarket and get good quality bread. I think they're onto something already."