AN 11-year-old boy plunged to his death near Benidorm while practicing parkour at a hotel. 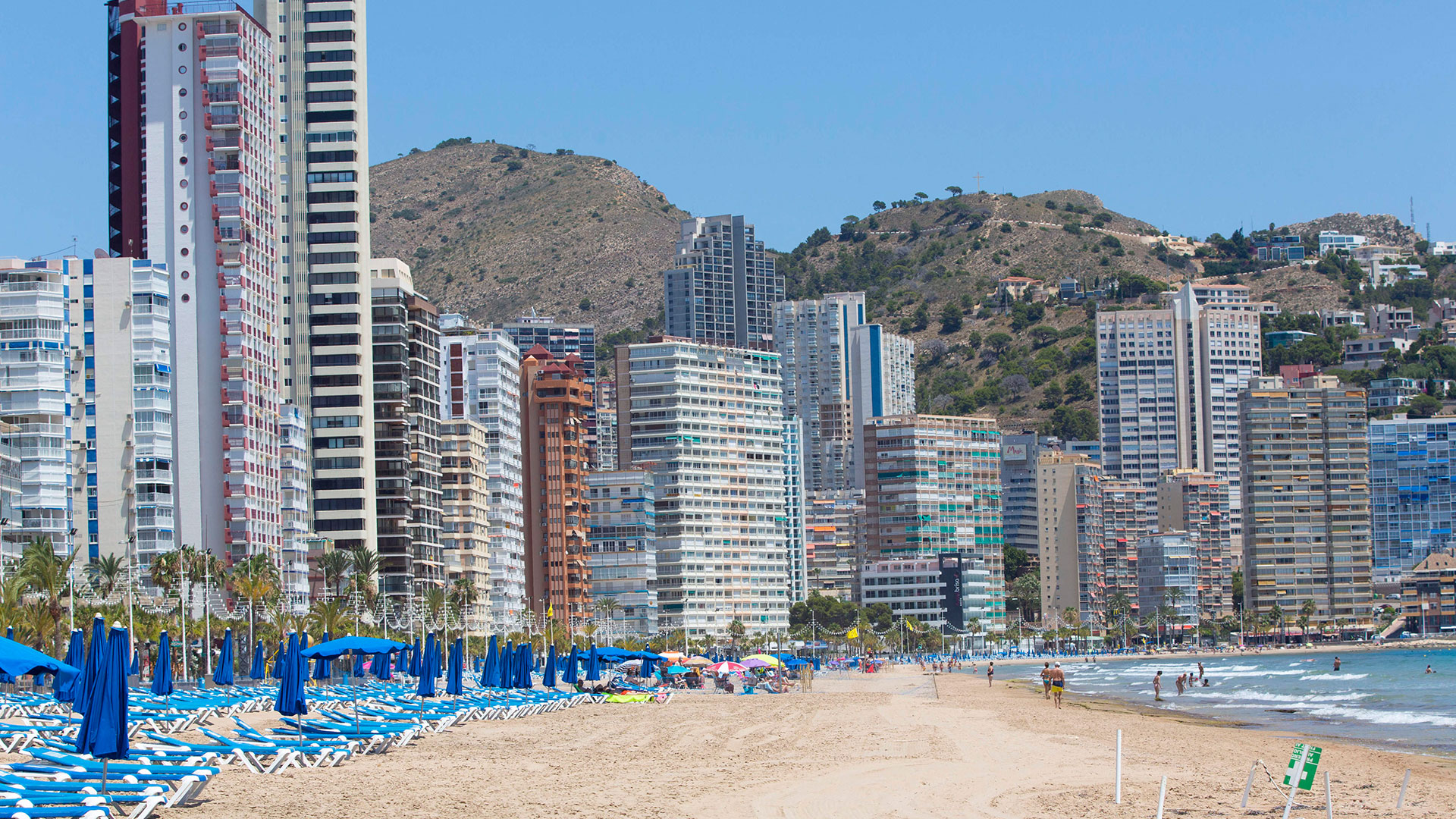 He was rushed to a hospital with serious injuries in Alicante but died soon after arriving.

It's understood the avid parkour player fell from a hotel in Alfaz del Pion Costa Blanca at around 3pm yesterday.

A spokesman for Spain’s Civil Guard said: "We are investigating but everything is pointing to the tragedy being the result of negligence on the part of the youngster who died.

"He wasn’t staying at the hotel in Alfaz del Pi where it happened and got onto the roof of the building with another friend to practice parkour. 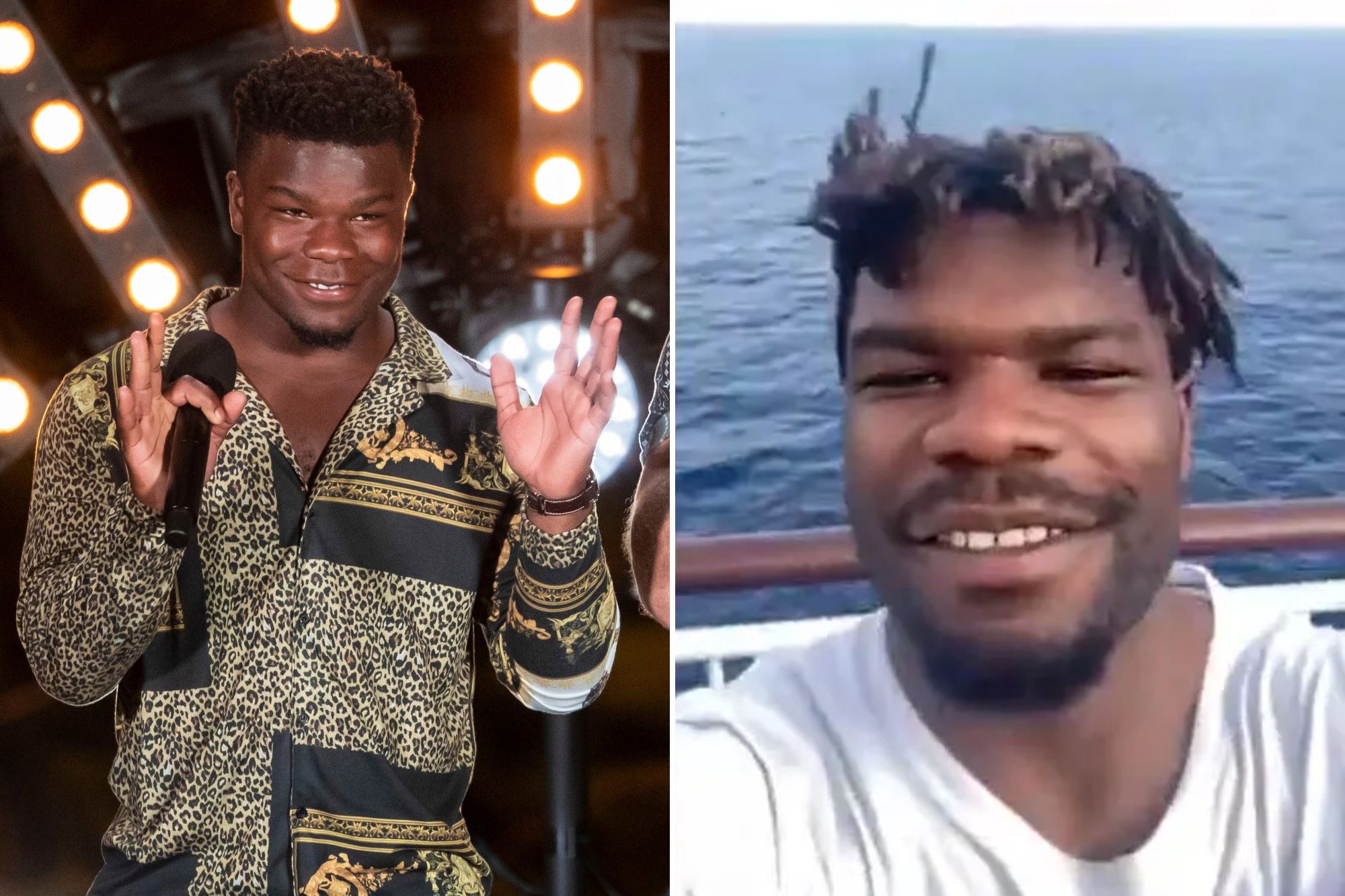 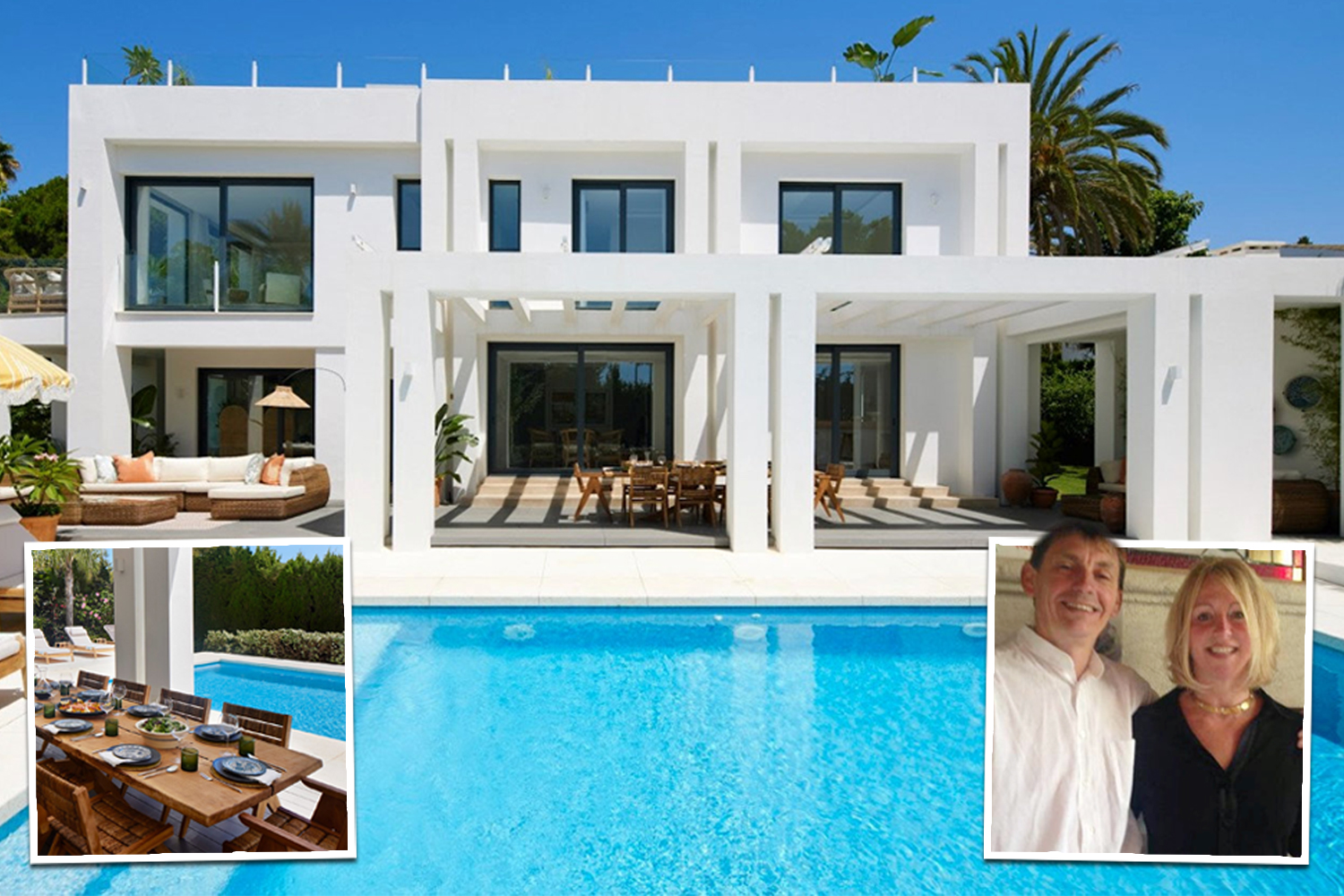 "In an accident he appears to have fallen about 52 feet, landing in the reception hall on the ground floor.

"He was taken to hospital in a very severe state, first Marina Baixa Hospital in Villajoyosa and then Alicante General University Hospital, where he died last night around 11.30pm.

"The dead child is a Norwegian boy aged 11 who lived in Alfaz del Pi. That is the only information we have at the moment."

Officers have declined to name the hotel but sources said there were a number of people believed to be tourists in the reception area when the first police arrived.

One said: "Emergency responders started getting calls almost immediately after the boy fell."

Parkour is a sport in which practitioners attempt to get from point A to point B in the fastest and most efficient way possible.

In August a teenager fell to his death from the roof of a 17-storey building in Hong Kong while practicing parkour with two friends.

THIS IS A DEVELOPING STORY…