Alfie Coleiro was bombarded with vile messages telling him to kill himself and that his mother should have never had him because of his red hair. 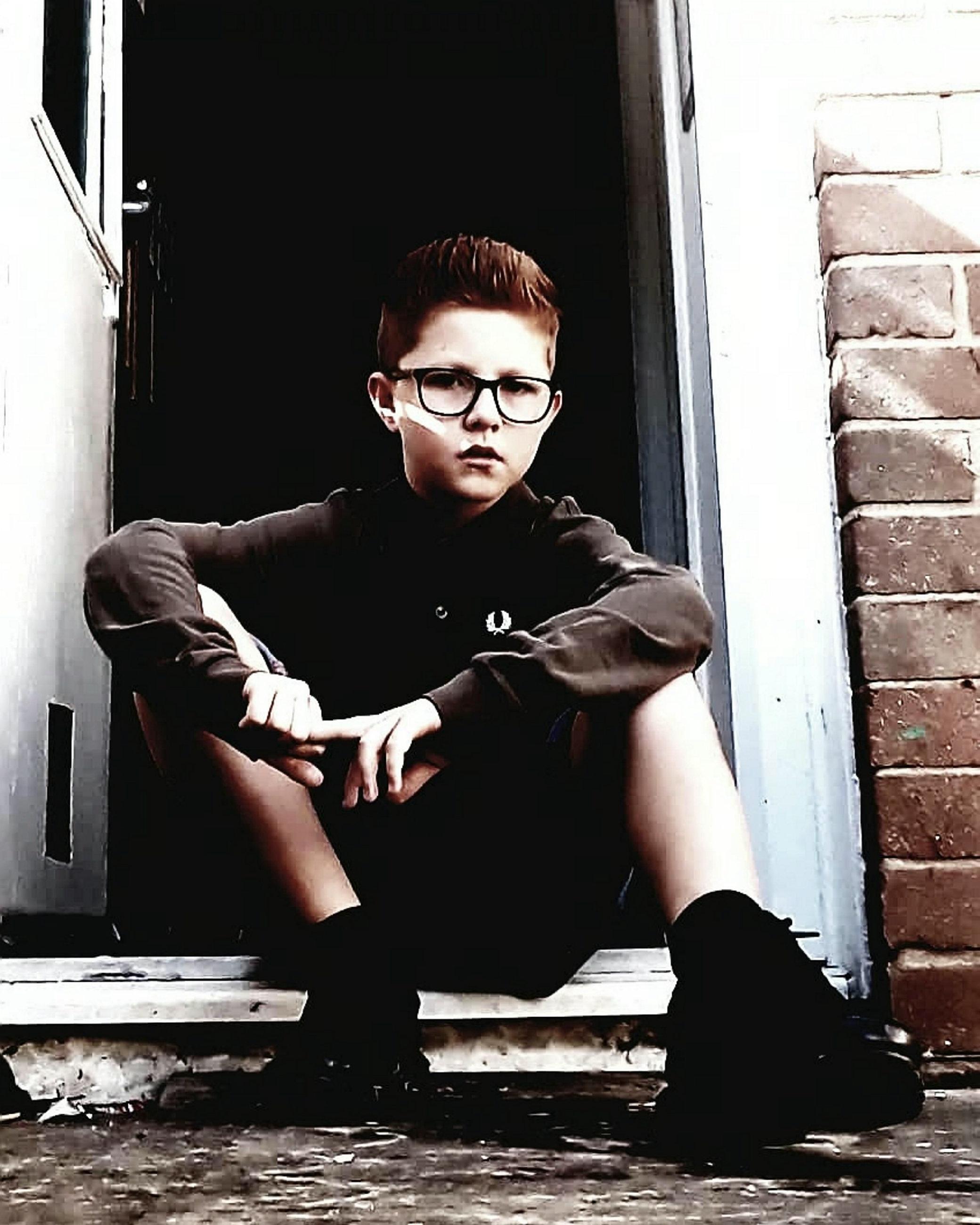 Anonymous bullies sent the cruel jibes on Instagram, PlayStation and on his phone.

The brave youngster from Eastbourne, East Sussex hit back at the bullies by writing a poem, which has been shared hundreds of times on social media.

It branded the trolls “so so cruel” as they made him cry and that “not even my home is my safe place”.

Dad Jay, 35, shared the poem on Facebook saying: “A message to the bullies who told my son to kill himself because gingers are worse than cancer – this is his message back." 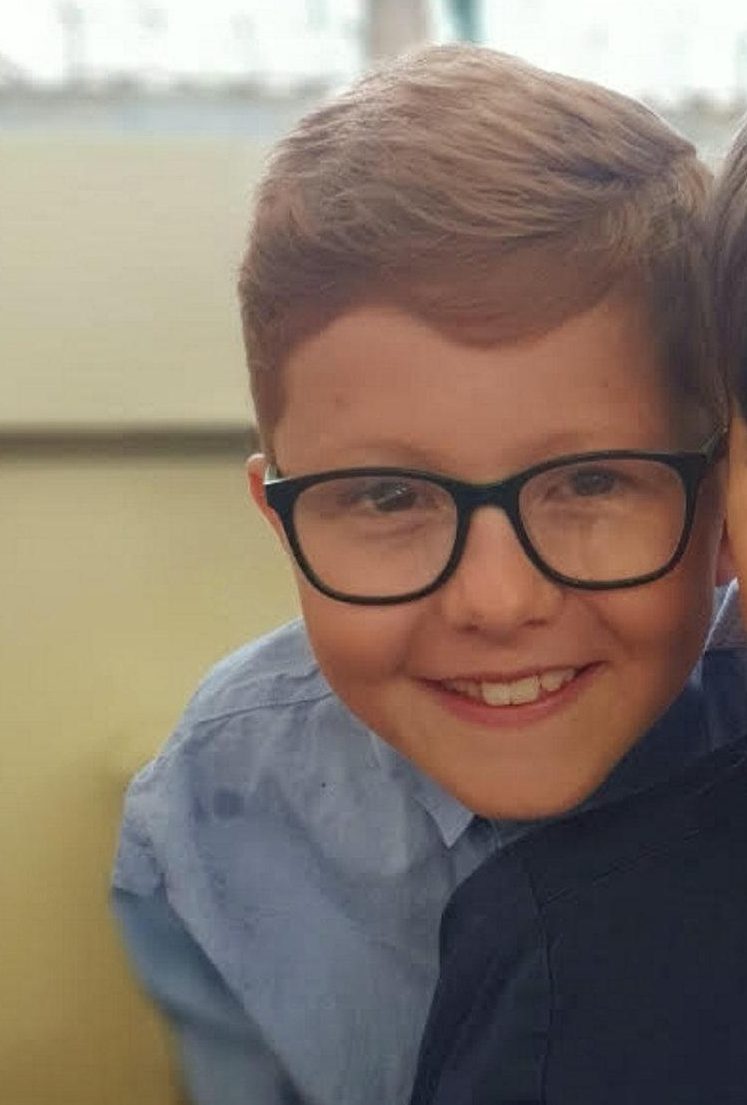 Alfie’s mum Nyree, 30, said that her son couldn’t get away from the bullies when they kept contacting him through Instagram, PlayStation and his phone.

She said: “It kills me that my son was subjected to this.

"He was told that he should kill himself, that I shouldn't have had him, that having ginger hair is worse than cancer.

"They sent the messages to his friends as well. It was so much for a 12-year-old to handle.

"As his mum and dad it killed us knowing he was being put through it."

Two days after the messages began, one of Alfie’s teachers at Causeway School read them and had called his parents.

The mum added that it’s hard for her kids to escape the bullying, but she’s proud her son didn’t lose his confidence.

She said: “His teacher rang me because she had seen the messages – she told me she had cried when she read them.

Just because I am ginger

You're so so cruel

Have you not got anything better to do?

Or are you gonna treat me like gum on the bottom of your shoe?

You're an idiot – you have made me cry

But that's not the case

Not even my home is my safe place

It's like I'm stuck in some sort of trap

So I'm not okay

But I will say I'm fine

I make people happy and people fake their smile

I've got love and support

That's all I need

Just please own up

Can't say it to my face

So you sit behind a screen

But I'm gonna carry on with life

Do what I wanna do

I'm done with you

So I'm not gonna sit there, cry and freak out

But without a doubt

I'm not gonna blend in

WHEN I WAS BORN TO STAND OUT

"The school has been great. As soon as they found out about the messages they held an assembly for the whole school.

"They said if the messages didn't stop they would have to get the police involved.

"And it's worked, although we still don't know who sent them the messages have stopped.

"We were also anxious because we have four boys and three of them have read hair. But as parents we are just so proud of him that he didn't rise to it.

"He didn't lose his confidence or lose it in general. He's always been a popular boy – he loves making people happy.”

Alfie was also given free lessons at the MSK Martial Arts School in Eastbourne after finding out about his ordeal.

Ian Cooper, who owns the school, said: "One of the instructors told me Alfie's story and it was the least I could do after his horrific ordeal.

"I wanted him to get confidence in himself and help him in whatever way I could.

"Generally though as a club, we love helping out in the community, and think what Alfie did was great.”