A 13-year-old boy is fighting for his life after suffering a stroke at a reservoir while swimming in the sunshine.

Cain Griffiths had been playing at the beauty spot when he suddenly collapsed to the floor.

His brave friends shielded him from the sun with towels while others ran to call for help.

The youngsters had been enjoying a day out at the reservoir near the village of Maerdy in the Rhondda Valley, South Wales.

Cain underwent surgery in Bristol Royal Hospital for Children for a blood clot on his brain.

His kindhearted community has now raised over £600 to help mum Gemma Caviell and dad Neil Griffiths. 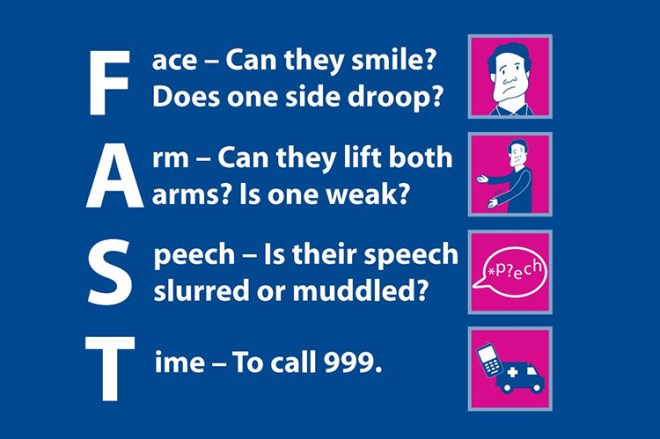 Friend Karen Jones said: "Cain was up Maerdy Res at the time and due to the bolders blocking the entrance the ambulance could not get to him.

"In terms of treating a stroke time is of the essence. There is a four hour window which was missed because of this.

"Cain could have died up there. Neil literally drove on a quad to get him. The kids who were with him were absolutely fabulous.

"They put him in the recovery position, they had to run to get signal too ‘cos as anyone who walks there knows there is no signal, they even shielded him with towels from the sun until help arrived."

Cain was put into an induced coma in hospital but has now woken up.

Mum Gemma said: "My little cub is awake. We have a hell of a journey in front of us but he’s here and that’s all that matters right now.

"Thank you all so much from the bottom of my heart for the love and support."

Anyone wishing to make a donation can click here. 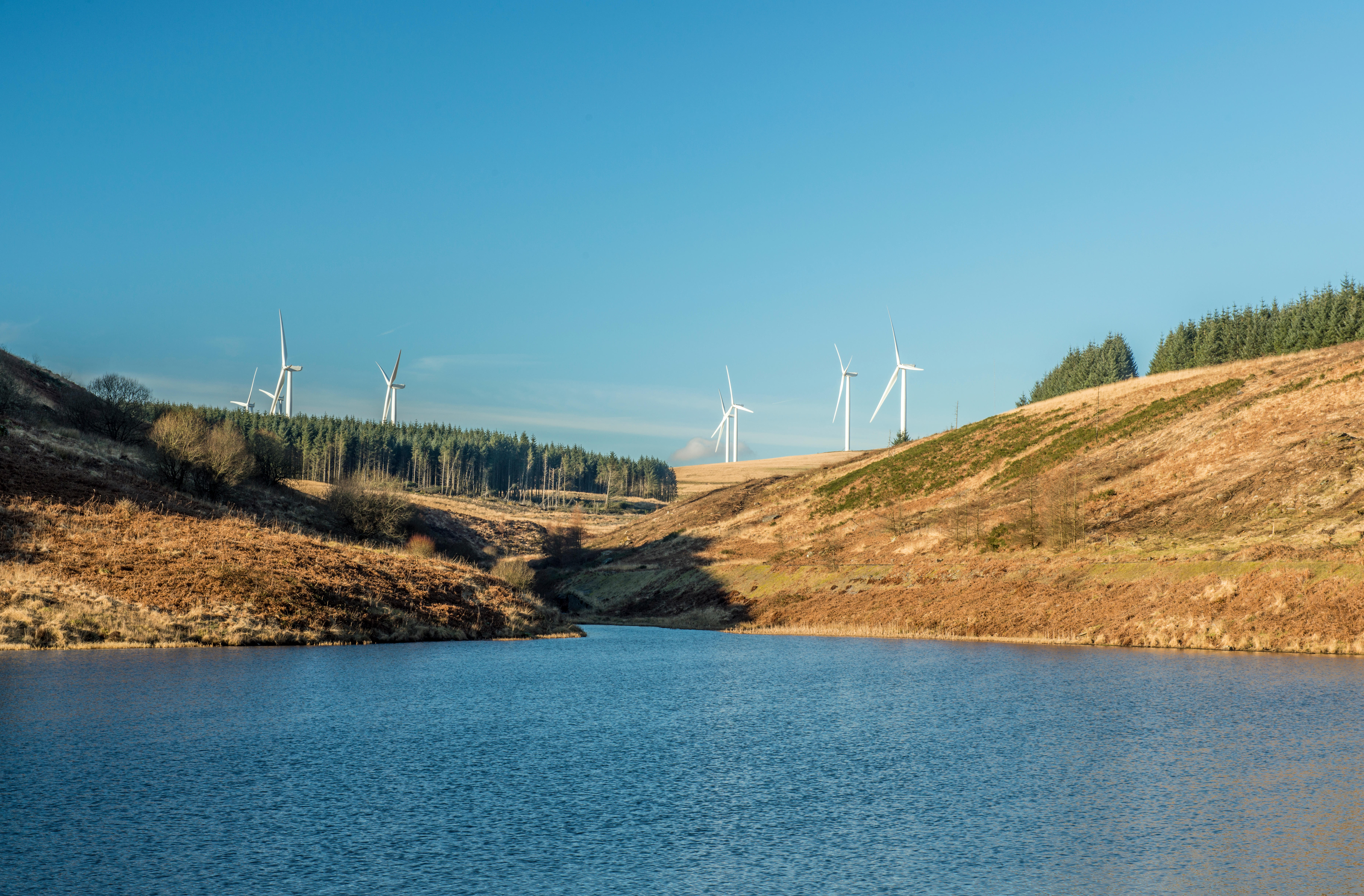