A 15-YEAR-OLD boy has been stabbed in South East London today as the capital's knife crime epidemic rages on.

The teenager was found with stab wounds in Valley Grove, next to Charlton Athletic's football stadium. 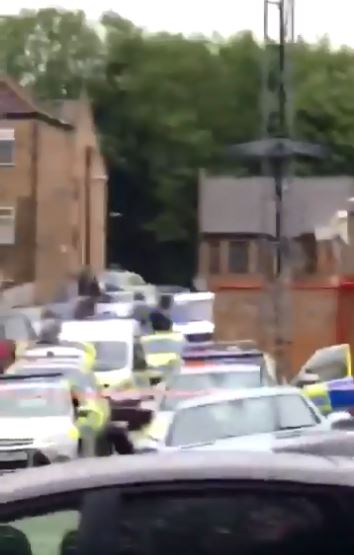 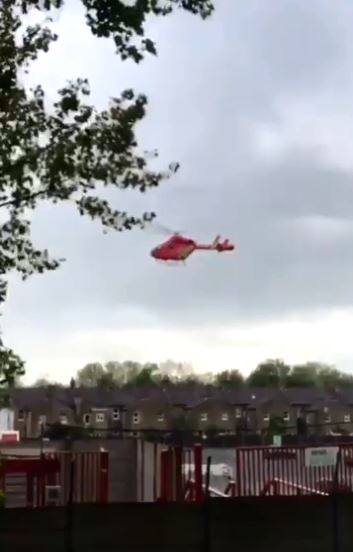 He was taken by air ambulance from the football club's car park to hospital.

His injuries are not thought to be life threatening.

Three men, aged in their late teens to early 20s, have been arrested on suspicion of GBH and remain in custody.

On Wednesday night 15-year-old Tashaun Jones, an aspiring music producer, became the eighth teenager to have been stabbed to death in London this year.

His death makes him the second youngest person to be killed by a blade attack after Jaden Moodie, 14, was murdered in January.

The teen is the 28th person to be killed by a knife in London this year, and is the 45th murder probe launched by the Metropolitan Police.

Minutes later, a second boy, aged 16, was found with knife wounds a few hundred yards away.

A 26-year-old man was also stabbed in a clash near Camden Underground station early today. He was treated at the scene in Camden Road shortly after midnight before being taken to hospital in a critical condition.

Tashaun's death came as new figures reveal five young people are attacked with a knife every day in London.

Scotland Yard revealed 1,768 young people aged under 25 were stabbed in the past 12 months in London.

The Met said this meant there were 311 fewer victims in the past 12 months than last year, describing the figures as "extremely encouraging". 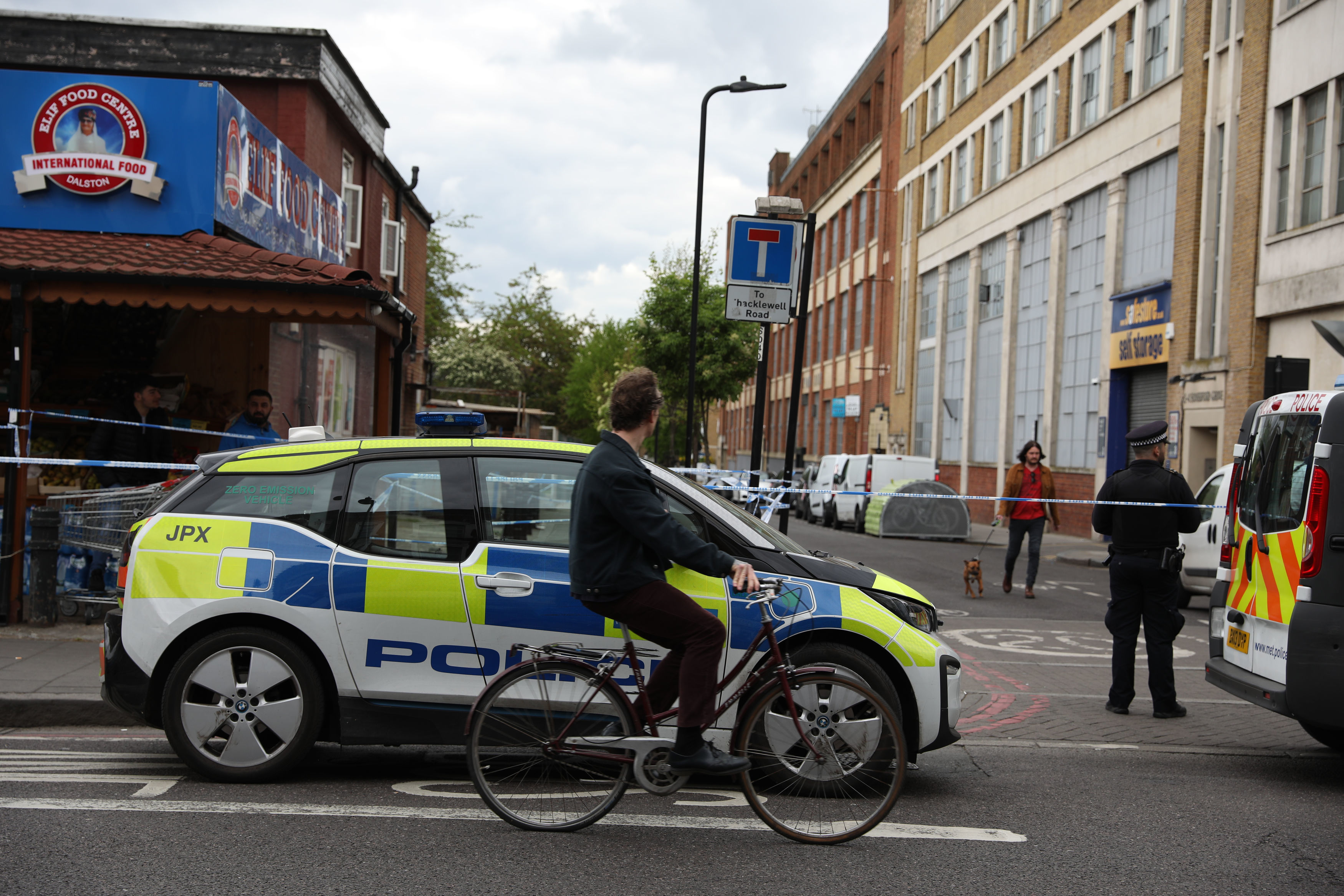