THREE people have been arrested after a man in his 30s was found dead at a home in Blackpool.

A 15-year-old boy, an 18-year-old man and a 39-year-old woman were detained on suspicion of murder. 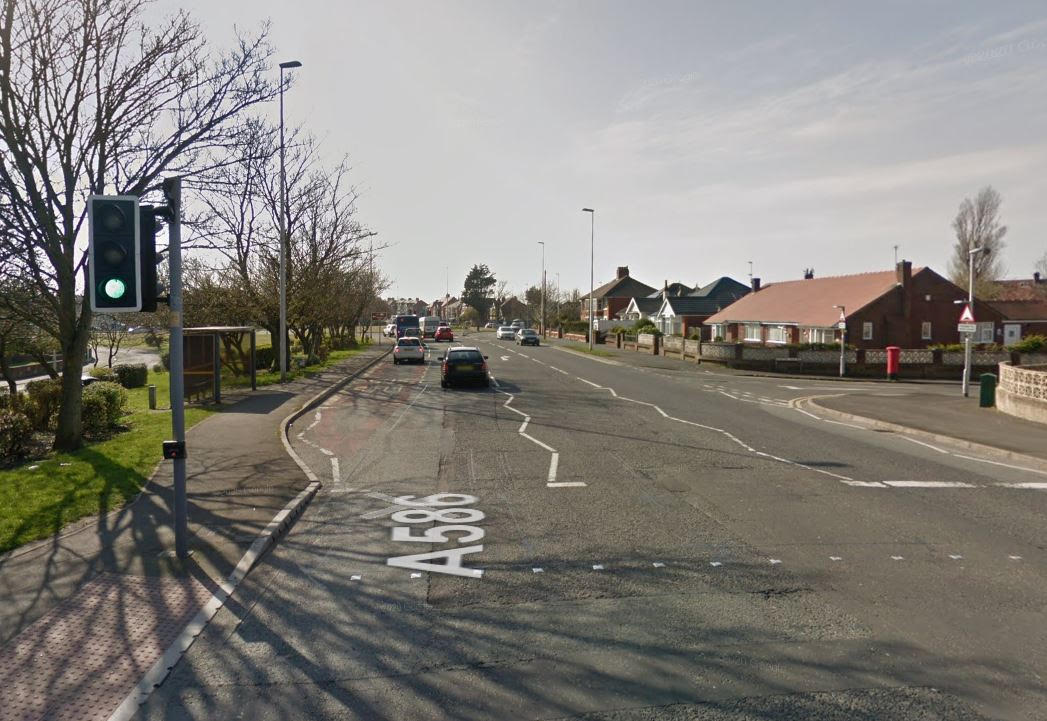 Emergency services rushed to an address in Poluton Road in the seaside town after receiving reports of an altercation at 1.56am on Thursday.

They found the 30-year-old man unresponsive at the home and despite their best efforts, he sadly died at the scene.

The two teenagers and the woman were arrested in wake of the incident.

Cops said they believe all those involved are known to each other and there is no wider threat to the community.

The trio have since been released under investigation pending further enquiries.

Lancashire Police said they are continuing their investigations to determine the full circumstances surrounding the man's death.