A TEEN boy has died after being stabbed near a hospital in West London this afternoon.

The victim, believed to be 17, suffered fatal stab wounds near Northwick Park Hospital in Harrow shortly before 4pm today. 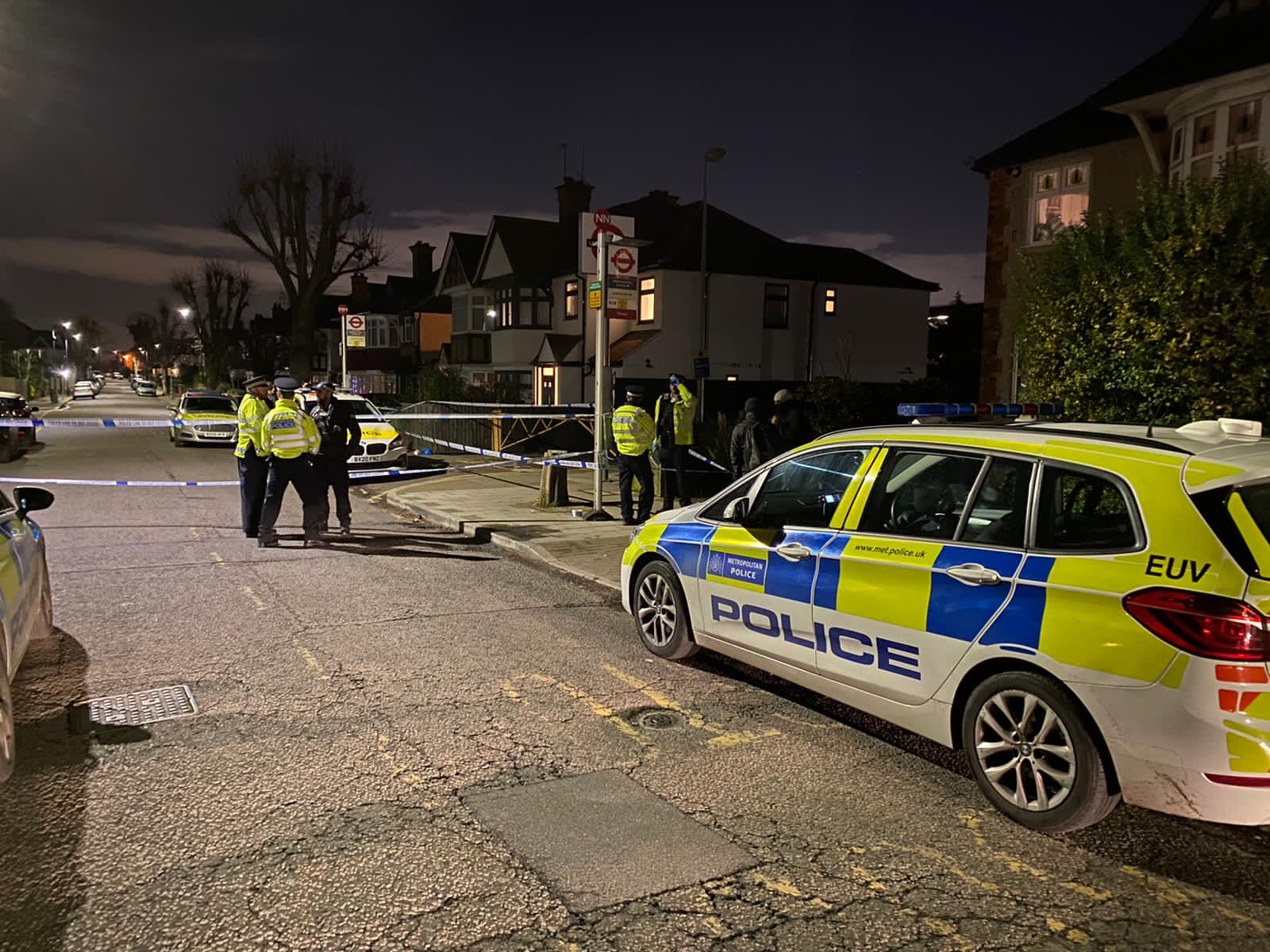 Officers battled to save him as they waited for paramedics to arrive.

In a statement, Met Police said: "Police were called at 15:50hrs on Thursday, 11 November to Northwick Park, Harrow, following reports of a stabbing.

"Officers attended and found a male, believed to be aged 17, suffering stab injuries.

"He was given first aid at the scene by officers prior to the arrival of London Ambulance Service.

"Despite the best efforts of emergency services, he was pronounced dead at 16:31hrs."

Cops said no arrests have been made at this time.

A crime scene is in place and enquiries are ongoing.

The boy's next of kin have been informed.

Anyone who has information, video or images that could assist police should call 101, referencing CAD 4735/12 Nov.