THE body of a 17-year-old boy was found on Friday evening after he went missing while swimming at a reservoir in Manchester.

A major search began after police and fire crews were called to Elton Reservoir in Bury at around 2.10pm yesterday. 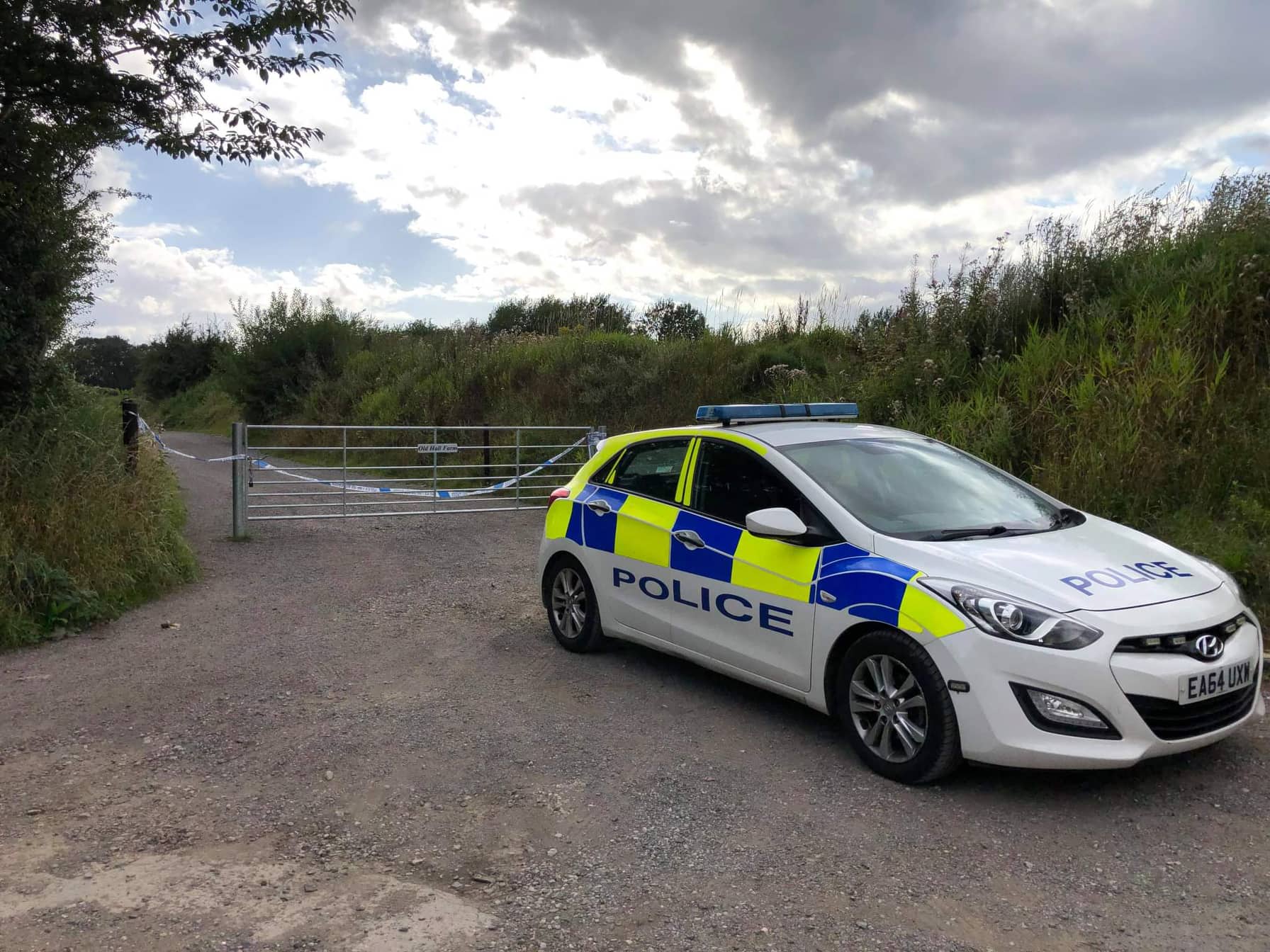 Police said his family have been informed after they tragically found a body.

In a Facebook post, GMP Bury North said: "Sadly, police responding to reports of concern for a male in #Elton Reservoir this afternoon have recovered a body from the water.

"Formal identification has yet to take place, but the body is believed to be that of a 17-year-old boy and his family has been informed.

"There aren't believed to be any suspicious circumstances.

"Our thoughts are with his loved ones, and we ask that their privacy is respected as they grieve at this awful time."

Friends paid tribute to the "lovely young man" who was "always bringing light to every room."

Firefighters from across the region were drafted in to assist with the extensive search.

A Greater Manchester Fire and Rescue Service (GMFRS) spokesperson said: "Just after 2.15pm on Friday (August 13) firefighters were called to support GMP in the search for a missing person in the water at Elton Reservoir, Bury.

"Two fire engines from Bury and Whitefield, the Water Incident Unit from Eccles and the Technical Rescue Unit from Ashton attended the scene.

"Crews worked hard, supporting GMP with the search, before leaving the scene after roughly two hours."

The incident comes after a string of water tragedies across the country in recent months during the hot weather.