A TODDLER tragically died after climbing into a scorching 48C hot car while his parents got drunk, smoked pot and fell asleep.

Castiel King, 2, slipped out of the house on a hot summer day and clambered into his parents' unlocked Mazda sports car – but he got trapped inside and passed out. 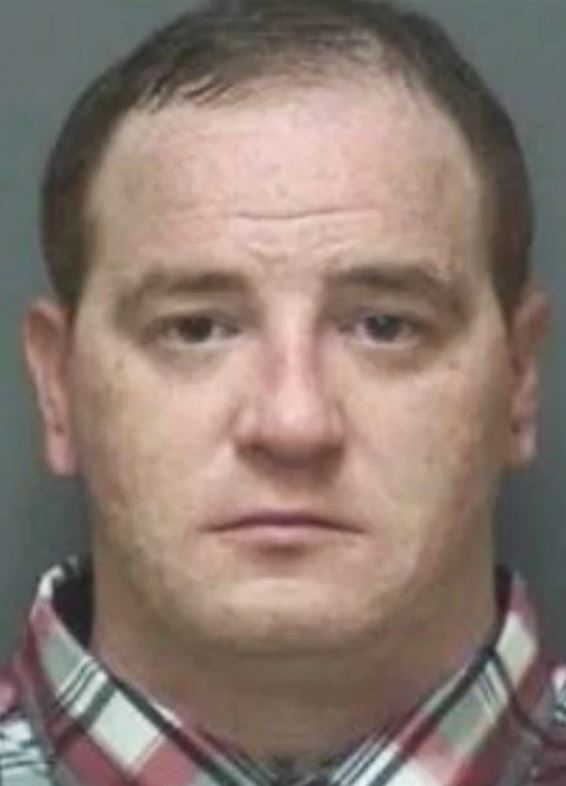 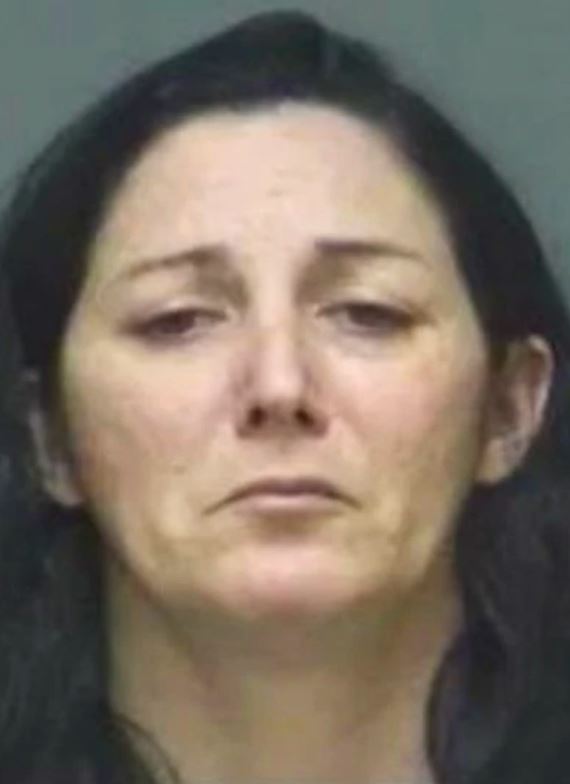 He was found dead by one of his older siblings four hours later.

The toddler's parents, Robert Patrick King, 38, and Melinda Gail King, 40, were snoozing at the time after drinking and smoking weed, according to court documents.

Cops reportedly found two pounds of marijuana inside the house in Dothan, Alabama.

Robert was sentenced to more than four years in prison last week after pleading guilty to reckless manslaughter over his son's death, WTVY reports.

Melinda also pleaded guilty and she was slapped with the same sentence as her now ex-husband.

Little Castiel was rushed to hospital after he was found in the car outside the family home on June 28, 2019, but he was tragically pronounced dead.

Detectives said temperatures inside the vehicle soared to about 48C.

Since Castiel's death, Melinda and Robert have reportedly filed for divorce and the couple's surviving children have been placed in a relative's custody.

The parents had initially pleaded not guilty to the charges, but reversed their pleas ahead of their trials.

According to reports, Melinda's lawyer, Raynor Clifton, said: "She has taken responsibility for what happened, and she will regret this for the rest of her life."

After the Kings' arrest in 2019, the Dothan Police Department said: "An investigation into the circumstances of the death revealed that the child was left unattended by the parents, Robert Patrick King and Melinda Gail King, he exited the home and entered the vehicle on his own.

"Both parents were asleep in the home and under the influence of intoxicants.

"As a result of the investigation, were both charged with one count of manslaughter each and both have a $30,000,00 bond."

According to WTVY, Robert was released on bond following his arrest, but he soon violated the terms of the agreement when cops arrested him for public intoxication.

Officers found Robert balancing himself by “hanging on” to a bush on the side of road near his house.

He reportedly admitted to drinking and he was sent back to jail where he had a substance abuse evaluation and assessment for treatment. 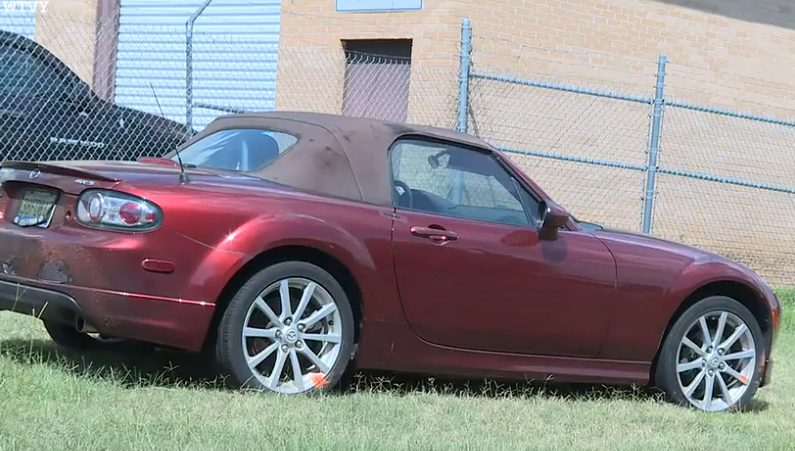