A 3-YEAR-OLD boy died on his birthday after allegedly shooting himself with a pistol that fell out of family member’s pocket.

The accident occurred during the boy’s birthday celebration around 4:15pm on Saturday in Porter, Texas, according to a press release shared on Facebook by the Montgomery County Sheriff’s Office. 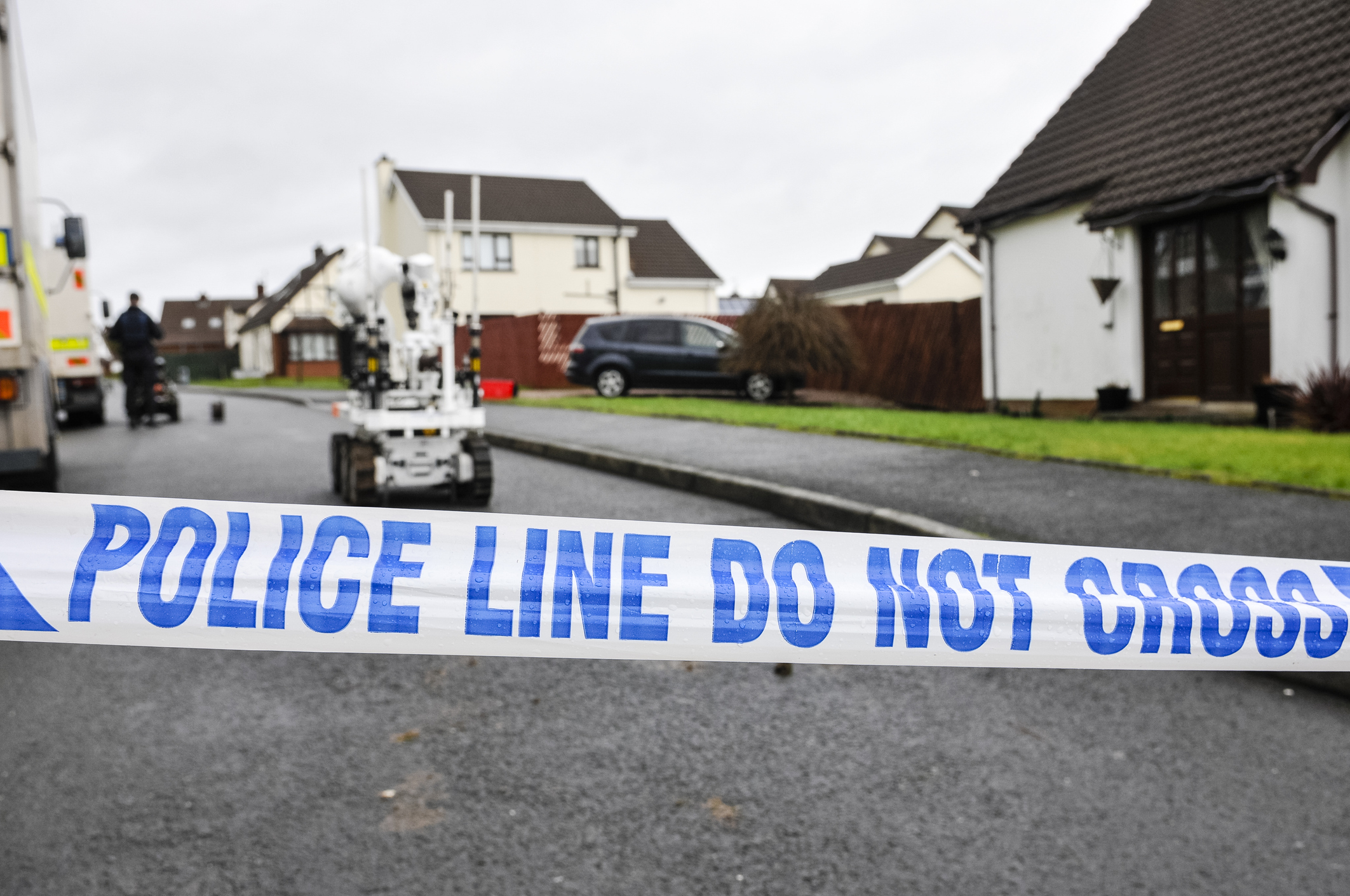 Deputies were dispatched to the 23000 block of Owens Road for a welfare check and found the boy with a gunshot wound to his chest.

“Family and friends had gathered earlier to celebrate the birthday of the three-year-old, and while playing cards, heard a gunshot,” the press release states.

Deputies discovered during the investigation that the gun had apparently fallen out of a family member’s pocket.

The unnamed boy was rushed to the closest fire station, where he died of the wound.

“Our thoughts and prayers go out to the family and friends of this tragic accident,” the sheriff’s department release stated.

No further information was provided on how the family member dropped the firearm and if he or she acted irresponsibly.