A FOUR-year-old boy was mauled to death by a fostered pit bull – despite his mum's attempts to save him.

Benjamin Cobb of Hazel Park, Detroit, died of his wounds on Tuesday evening after the pet's ferocious attack. 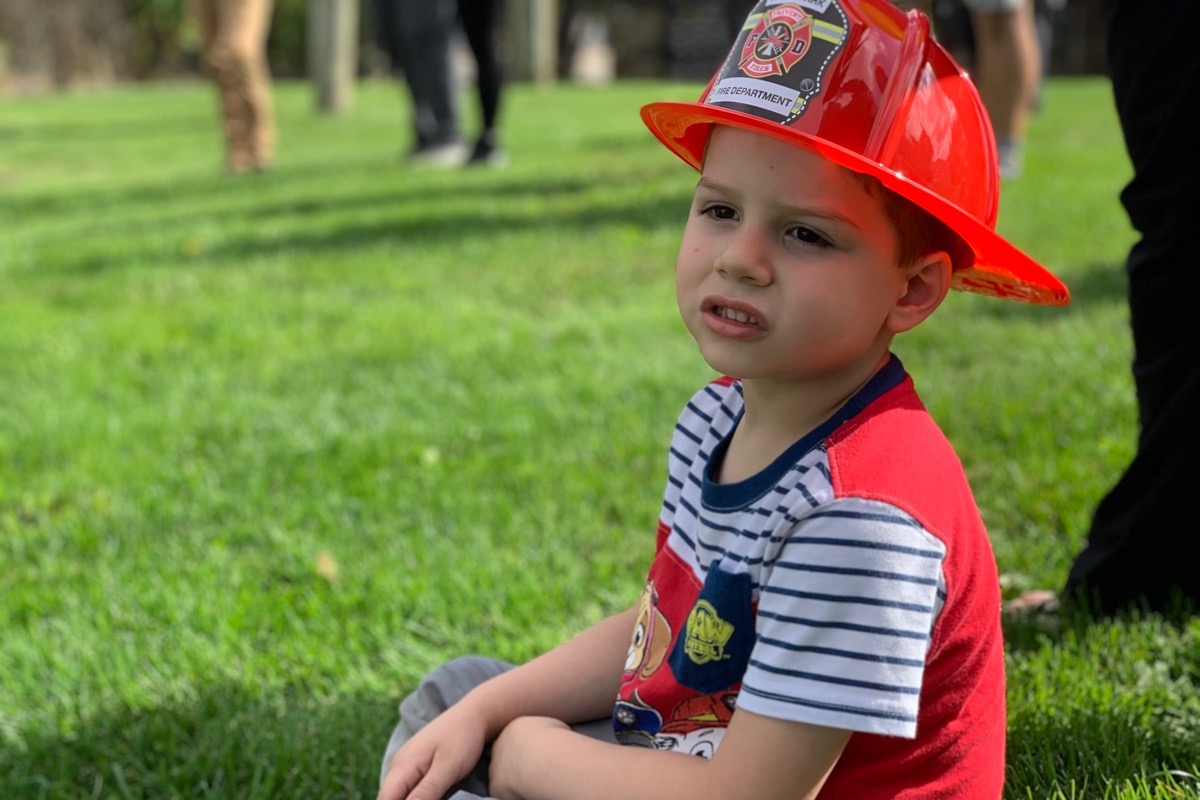 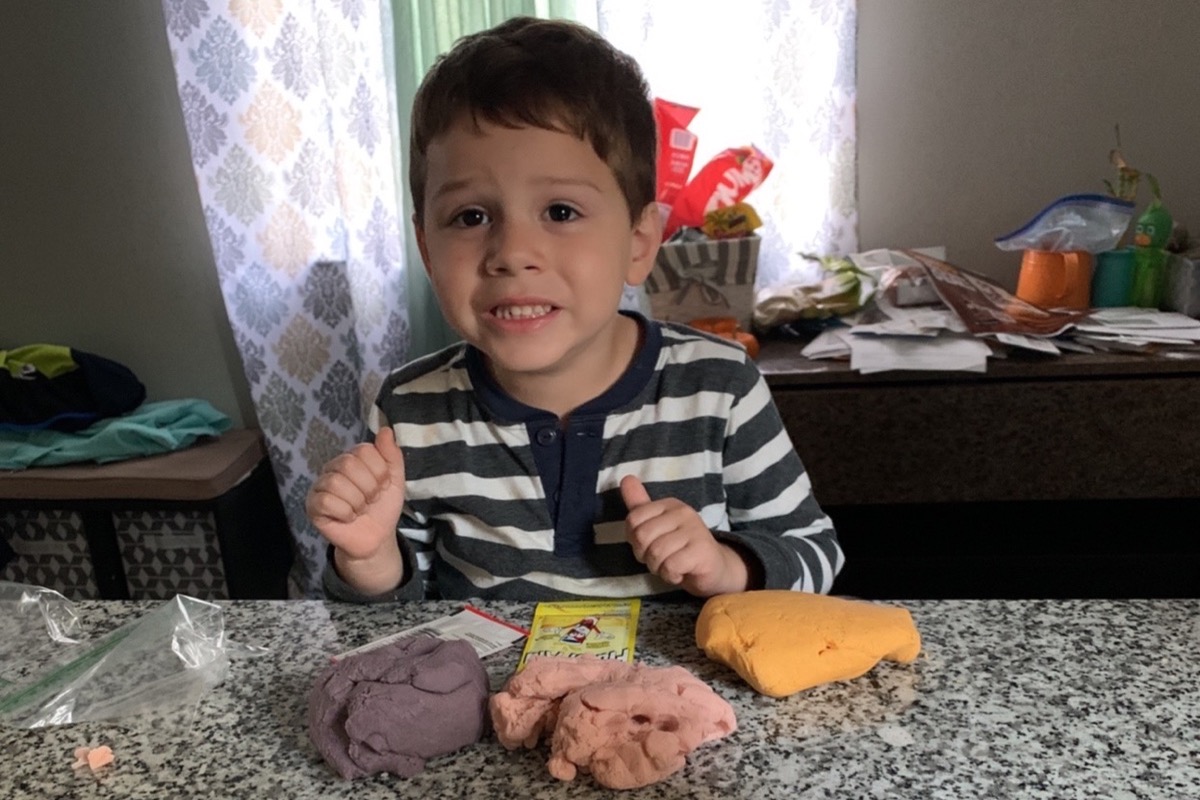 His 38-year-old mother tried to fight off the dog with a knife but was unable to free her son until police fired stungun rounds.

Benjamin was taken to hospital with bite wounds to his neck and body, where he was pronounced dead, Detroit Free Press reported.

The mother, who the Sun Online have chosen not to name, was treated for non-life-threatening injuries.

A kind gesture to help a friend in a time of need, for a dog that was said to have never shown aggressive behaviours has turned into a horrifying loss for our family.

The dog, who the family had been taking care of "as a kind gesture to help a friend in need", was later euthanised by vets.

In a statement on GoFundMe, the family said the animal had "never shown aggressive behaviours".

They added that it was a "horrifying loss" for their family.

The post said: "This has taken an unimaginable toll on our family, friends, and all those who knew our sweet boy."

Hazel Park Police Department, who attended the scene, extended their sympathy to family and friends.

They said: "A preliminary finding appears that this case was a tragic incident."

It is not currently known what, if anything, provoked the dog to attack the boy.

He has touched so many people with his sweet smile and those warm hugs.

An obituary for Benjamin described his love for firetrucks, Rainbow popsicles, painting and school.

It read: "He has touched so many people with his sweet smile and those warm hugs.

"Ben will always remain in our hearts and will be deeply missed."

A fundraising page has since been launched to help the family to cover funeral expenses. 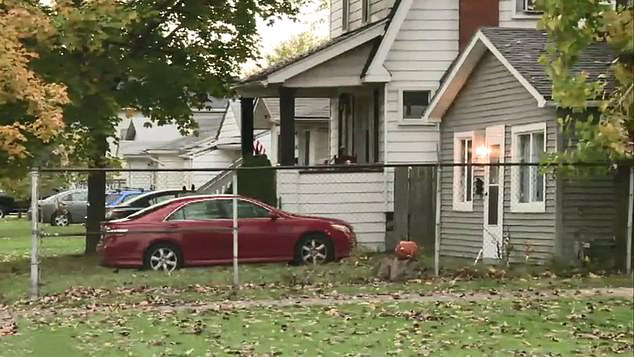 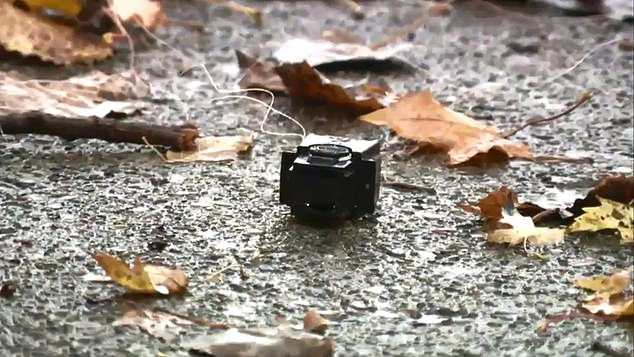