Karen Cleary, 44, from Islington, North London, was last seen at around 9pm local time on November 25 in the area of Boscobel, St Mary's. 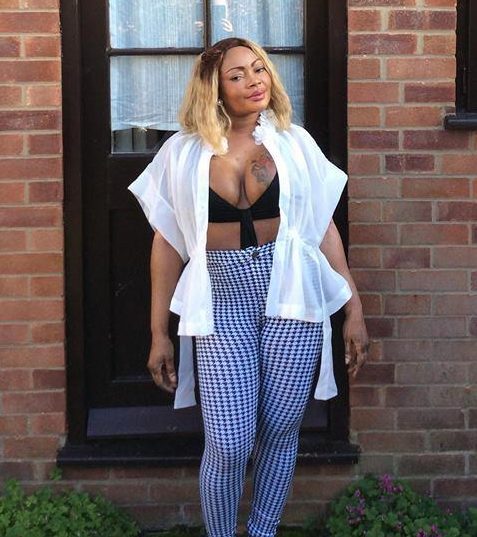 Her partner Andy Kane, 56, posted a message on Facebook this morning to let people know Karen's body had been found.

He said: "Today it pains to say that Train hit me hard I am so sorry to pass on the news that today after a pain staking search by the Jamaican Police team that the time for hope and optimism has unfortunately passed.

"They have recovered her body, Karen has now gone on to a better place.

"Karen has been that shining star in my world for over 13 years, that world has now turned very dark indeed." 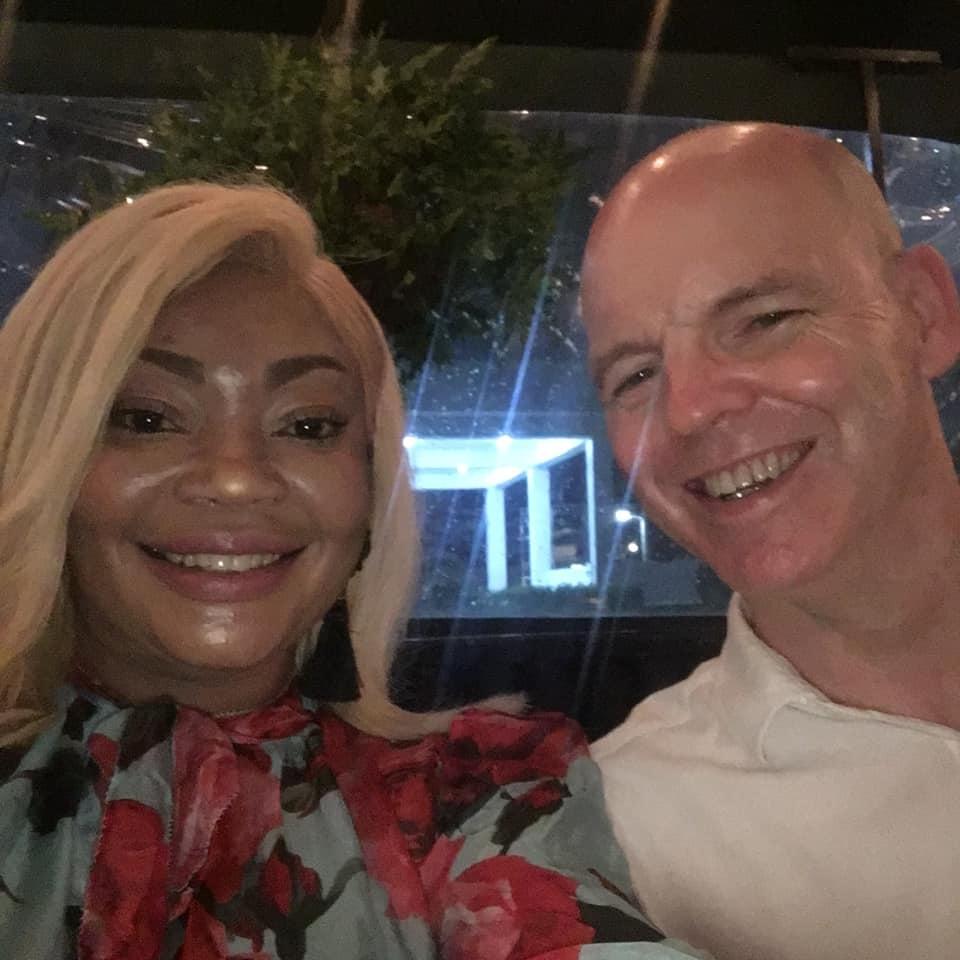 Earlier Andy had revealed rumours that she was with some "friends" and heading to Portmore in a black SUV.

But since she usually spoke to him and her mum on a daily basis, Andy had said this was "totally out of character for her".

As police dug in her garden, hoping to find her body, he had expressed fears that it "may not end well".

In his latest update on her disappearance, Andy said: "I have heard from the local Police, they are holding a 'Prime Suspect' in the case of Karen Cleary disappearance.

"They will be searching the property and surrounding area with a Canine team.

"As much as I hate to admit it I do not believe this is going to end well. I sincerely hope I am proved wrong."

Karen, who was born in Jamaica but has lived here for 20 years, was building a dream home she could share with Andy. 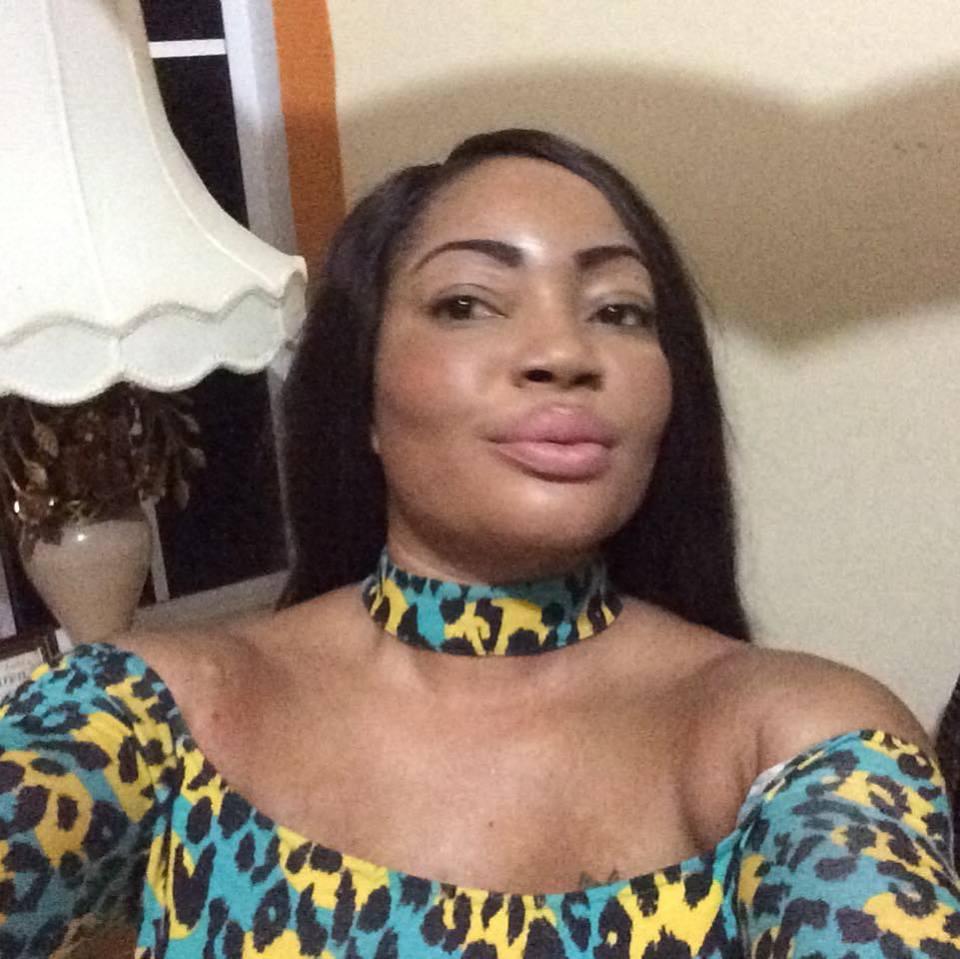 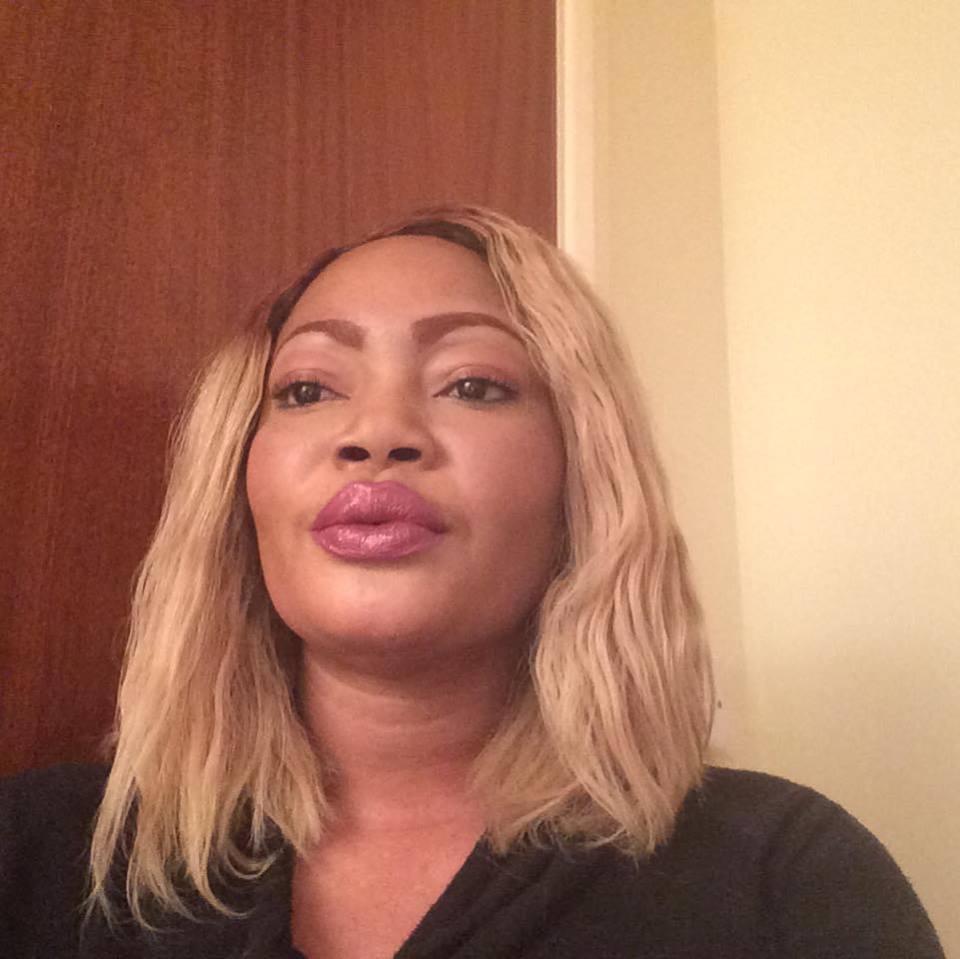 The arrested suspect has been described as a labourer who was working on her home.

Andy told Mail Online: "She is always very cautious where she went and who she messed with as she understands the dangers in Jamaica.

"She would never go eight days without contacting her family and loved ones."

He added: "Thank you everybody for your concern and for sharing this post. Sorry if I have not answered everyone's messages, I have been overwhelmed.

"I will keep this post updated with any news or updates. Again thank you."