COPS are hunting a Bradley Cooper lookalike who was caught on CCTV allegedly shoplifting from a Home Depot store.

Officers said the suspect was caught on camera nicking a rotary laser from a store in Georgia, USA. 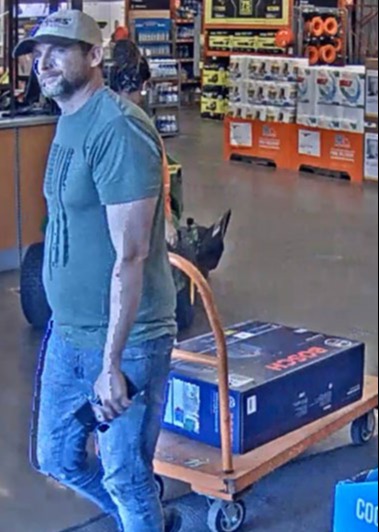 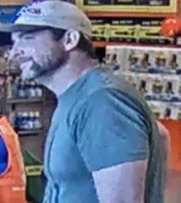 Henry County Police shared a grab of the suspect in a notice shared on their Facebook account and were quickly inundated with 500 light-hearted comments.

"You know it's hard times when Bradley is having to steal," one user quipped.

"Must be hard…keepin it so hardcore," wrote a third.

Others joked that the suspect was Cooper staying in character for his next project.

"Bradley Cooper really put [it] on for this role," wrote Mary Kethryn.

Facebook user Tom Sanford quipped that "Cooper pulled a Wynona Ryder" in reference to the star's 2001 run in with the law over shoplifting charges.

The Hangover star is yet to make a comment.

It's understood the A Star Is Born actor is busy on set filming his latest movie, Maestro, in which he plays fames Broadway composer Leonard Bernstein.

This isn't the first time famous celebs have been compared to crims.

In 2020, Man City fans joked that a crook cops were hunting was a dead-ringer for Pop Guardiola.

Meanwhile, a man featuring in a police appeal in a burglary case was ruthlessly mocked online due to his resemblance to the BBC star Adrian Chiles.

And in 2019, fans were in hysterics when cops posted a David Schwimmer lookalike stealing beer from a Blackpool store.

Abdulah Husseini, 36, was seen clutching a crate of beers as he stared down a security camera.

The dead ringer for Friends star Ross had used a stolen bank card to make or attempt to make fraudulent purchases at four shops last September.

After swiping a wallet from a customer's jacket at an all-you-can-eat restaurant he then began trying to use the card from the wallet and made two successful purchases at nearby shops.

CCTV footage then shows him lifting a can of beers to the till at an Iceland. 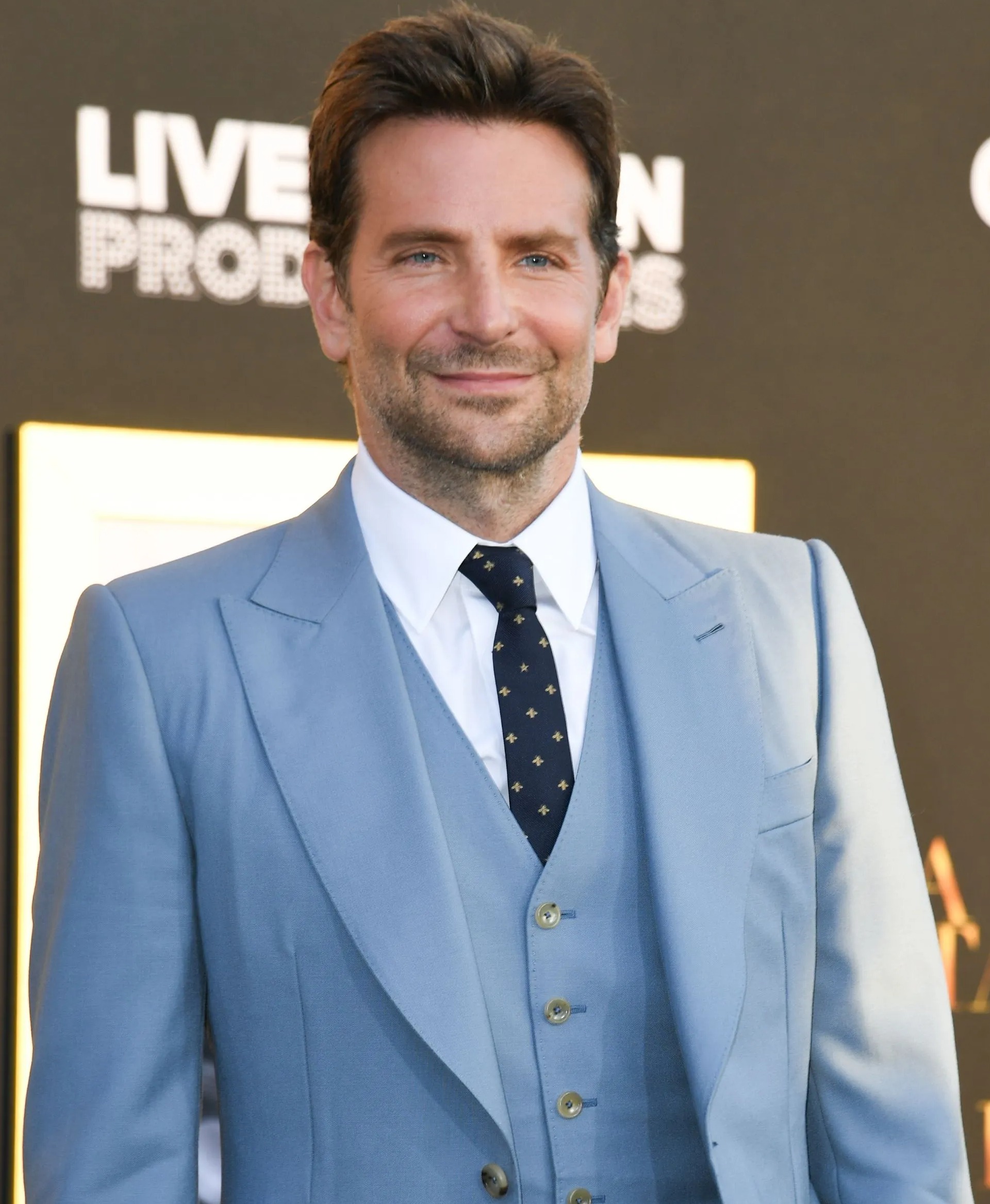