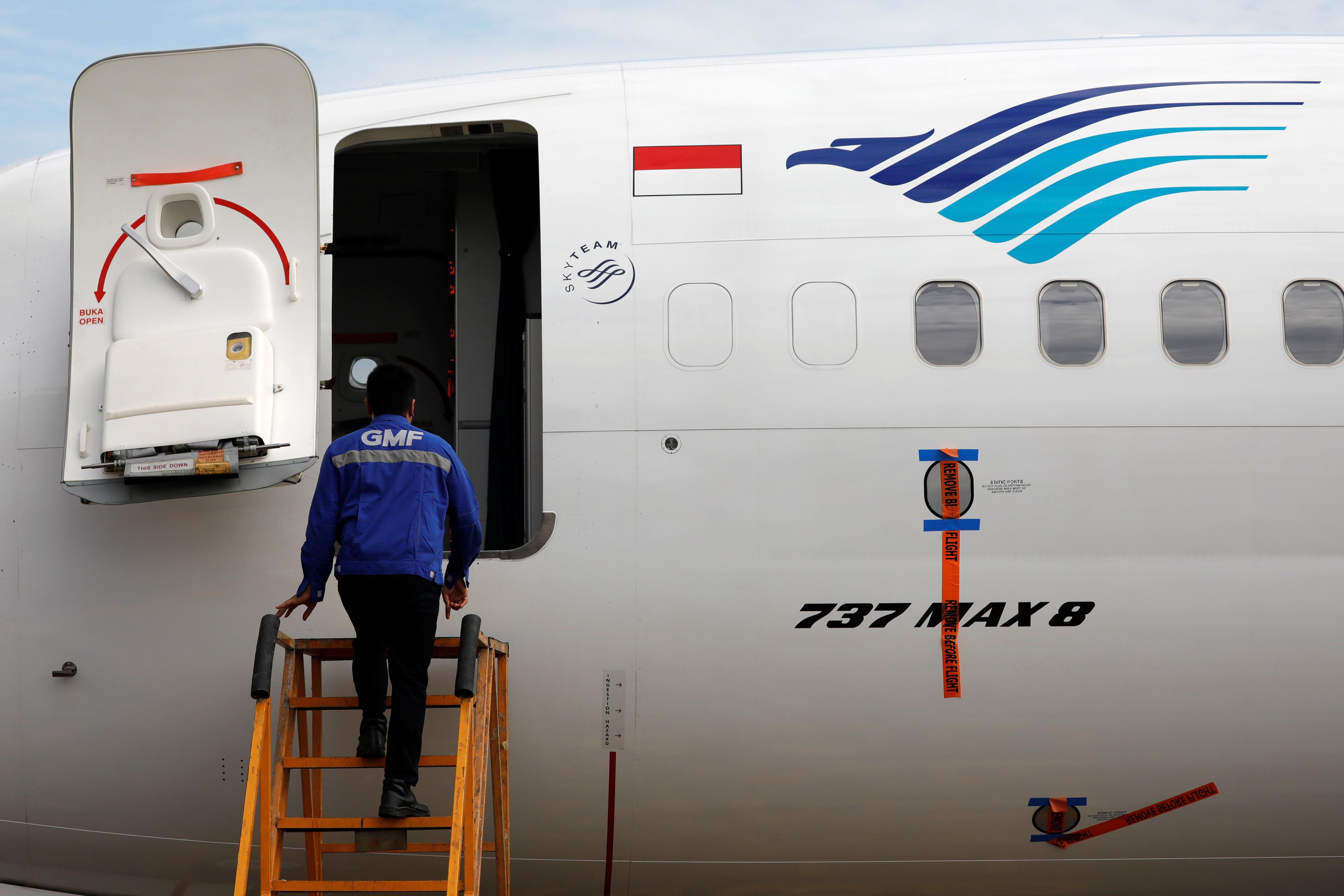 Air travel regulators in Latin America had been reluctant to ground planes, relying on the criteria of carriers, even as authorities in other parts of the globe took swift action.

But by late Wednesday four Latin American nations announced the suspension of operations of the 737 MAX aircraft, they include Brazil, Colombia, Mexico and Panama.

Sunday’s crash in Ethiopia killed all 157 on board and was the second disaster involving the 737 MAX, the world’s most-sold modern passenger aircraft, in less than five months.

Brazil became the first major Latin American nation to suspend the 737 MAX 8 aircraft from flying after a request from the country’s federal chief prosecutor. It did not order MAX 9 planes to be grounded.

In a statement, Brazil’s ANAC, as the air travel regulator is known, said it made its decision after consulting with U.S authorities, Boeing and local carriers.

Mexican and Panamanian civil aviation authorities grounded flights by the MAX 8 and MAX 9, while Colombia said it would not allow MAX 8 planes to fly into its airspace.

Carriers Aeromexico and Aerolineas Argentinas had previously voluntarily decided not to fly the aircraft.

Argentina’s state-run news agency, Telam, reported on Tuesday that South American regulators were discussing potential groundings, but said no decision was “imminent” and would be made by the countries as a group.

Earlier on Wednesday, Panama’s Copa Holdings said it would voluntarily suspend operations of its six Boeing 737 MAX 9 aircraft, following a decision by the U.S. air regulator to ground those jets.