THERESA May has asked officials to look again at a rival plan by Tory MPs for the Irish border to escape the disastrous Brexit deadlock.

Senior Tory Brexiteers are lobbying the PM to use the new six month delay to mount a fresh push on the EU to adopt their ‘alternative arrangements’ model. 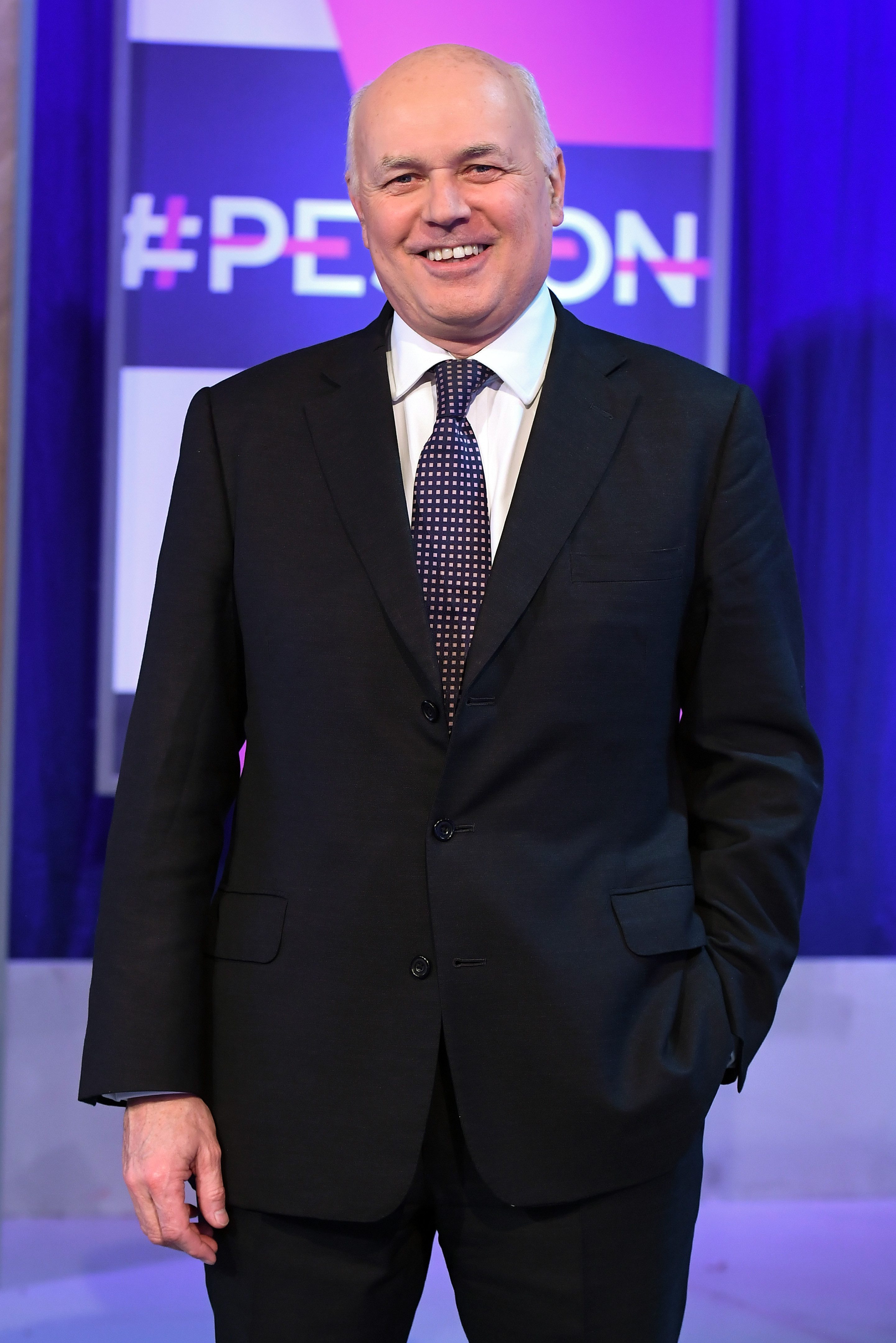 The development comes as Theresa May will today come under renewed pressure to call time on stalled talks with Labour for a cross-party exit deal.

But replacing the controversial Irish backstop to keep the border open with the 'Malthouse Compromise' formula of stand off customs declarations and checks is still the only way she can win a Commons majority for one, the group insist.

They are lead by former Tory party leader Iain Duncan-Smith, who also held talks 10 days ago with the EU’s chief negotiator Michel Barnier on the plan, alongside DUP boss Arlene Foster.

The new negotiation with Brussels would mean reopening the Withdrawal Agreement with the EU – which is a major stumbling block as No10 and EU leaders have vowed never to.

Mrs May has agreed with the 27 other EU leaders to only begin work on the alternative arrangements option once their current deal takes effect, with the backstop still in it.

The Sun has been told that the PM “reluctantly” agreed to ask aides to dust down the Malthouse Compromise last week, under heavy pressure.

Brexiteer Mr Duncan-Smith told The Sun last night: “Alternative arrangements are the only arrangements that will ever work on the Irish border.

“What has been utterly revealing in all the discussions we’ve had with civil servants and the EU Commission is they know that the practical arrangements to implement the backstop simply do not work.

“It’s absolutely the right thing for the PM to aim to resolve this before the Withdrawal Agreement is brought back to Parliament.”

IDS’s group still believe Mrs May can carry out a rapid enough new negotiation with the EU over the next four weeks in time to avoid having to hold euro elections on May 23.

They claim signs are emerging that key EU players France and Germany would now back the alternative arrangements plan to replace the backstop.

But it would still face bitter opposition from Ireland as well as nationalists in Northern Ireland and from many in the EU Commission.

A senior Tory Brexiteer source added: “This is the only solution. We know it, the EU know it.

“All we need is for the vested interests to climb down – Olly Robbins and the Commission hardliners, Sabine Weyand and Martin Selmayr.”

IDS was backed by former Cabinet minister and prominent Remainer Nicky Morgan, who said last night: “The EU has already opened the door to negotiating alternative arrangements with us by December 2020 to avoid the backstop ever being needed.

“All it requires is good will and determination on both sides to make the aspiration a promise.”

Formal negotiations with the Opposition will restart this afternoon after Parliament returns from its Easter break, lead by Cabinet Office Minster David Lidington and Labour’s Shadow Brexit Secretary Keir Starmer.

But they are still logjammed by Labour’s red line demand for a customs union, which No10 so far is refusing to accept.

Another option the PM is considering to avoid holding MEP elections is to bring back the Withdrawal Agreement bill this week to give MPs a fourth and final chance to vote for Brexit deal and put it straight into law.

The Cabinet will also discuss the cross-party talks’ progress when it meets for the first time in two weeks this morning.