The chief of the North Port Police Department reportedly has admitted to “human error” in the Brian Laundrie case.

Todd Garrison, speaking at a forum in Venice Friday, revealed that his department “made a mistake” on Sept. 15 when they thought they spotted Brian outside of his parents’ home in North Port – only to learn at a later point that it was actually his mother, Roberta, according to the New York Post.

“It was human error, but I still stand behind my team,” Garrison was quoted as saying. 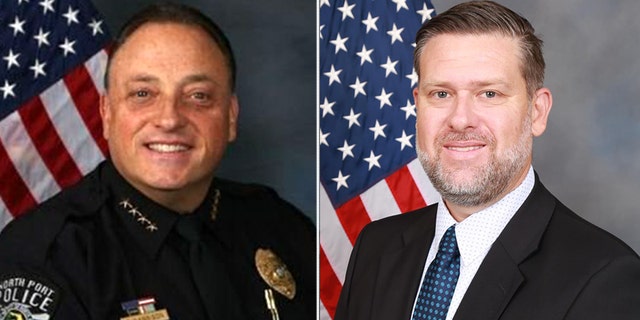 PARENTS MAY HAVE JUST MISSED DISCOVERING BRIAN LAUNDRIE THEMSELVES

The day after the visual mix-up, Garrison – when asked by reporters if he knew where Brian Laundrie was at that moment – had said “yes.”

“I was in the room when it happened,” Taylor continued. “The FBI called and informed us that the family now believed he was missing since Tuesday [Sept. 14] and we needed to head over to the home to begin a missing person investigation.” 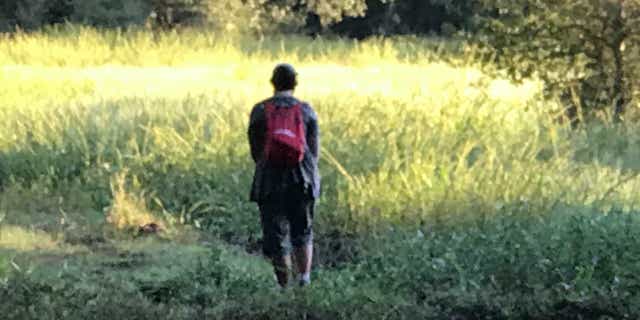 Garrison said this past Friday that “by the time we became the lead agency, Brian had already left the house and presumably had already been deceased out in the Carlton Reserve,” according to the New York Post.

Laundrie’s remains were found on Oct. 20.

“That guy went out there and by all accounts probably committed suicide and he was right out there where we thought he was,” Hoffman said. “There was four feet of water out there at the time.”