BRIAN Laundrie will have grown out his hair after a month on the run, according to pictures of him photoshopped by internet sleuths.

The manhunt for Gabby Petito's 23-year-old fiancé continues after her autopsy on Tuesday revealed she was strangled to death. 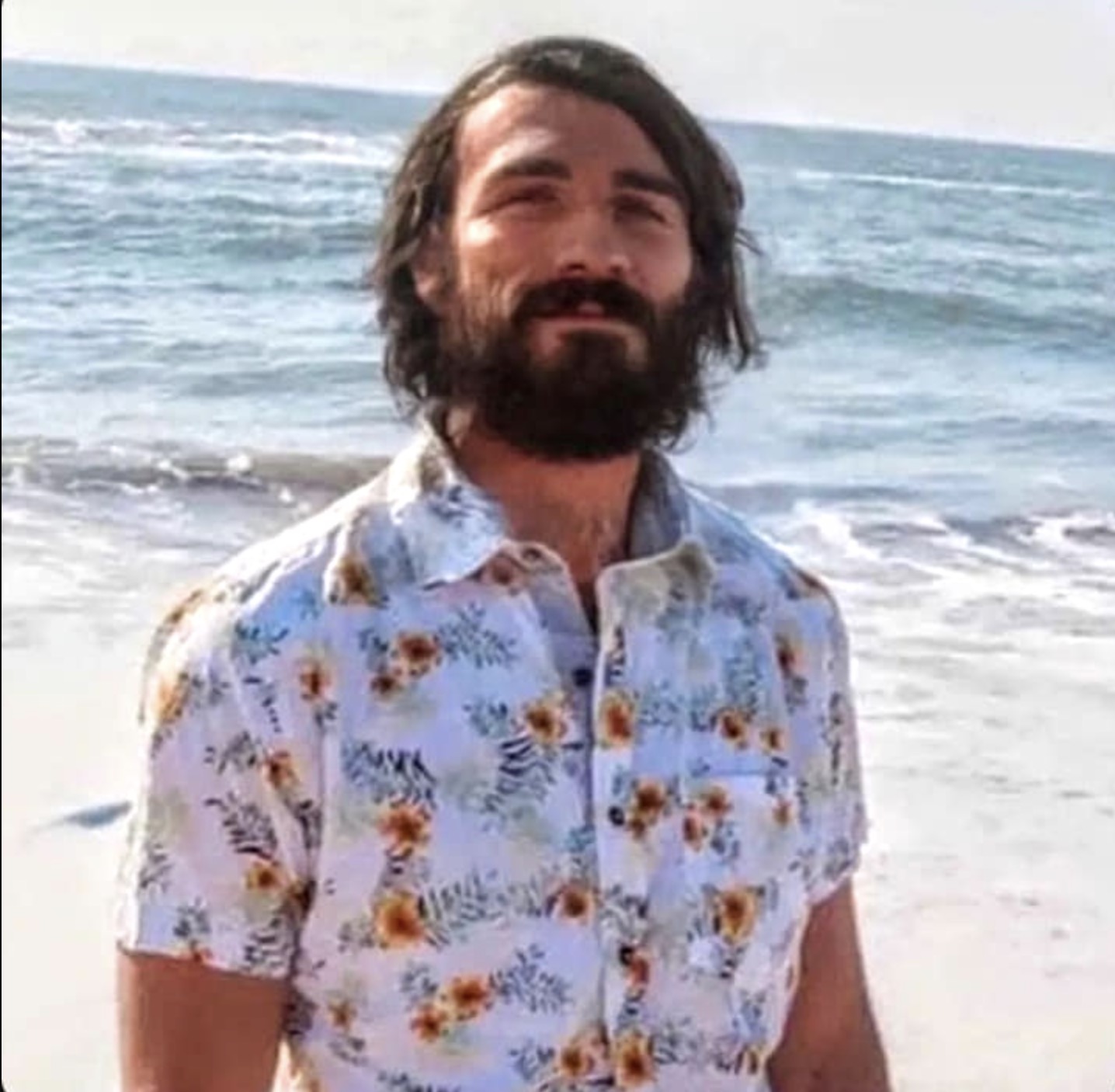 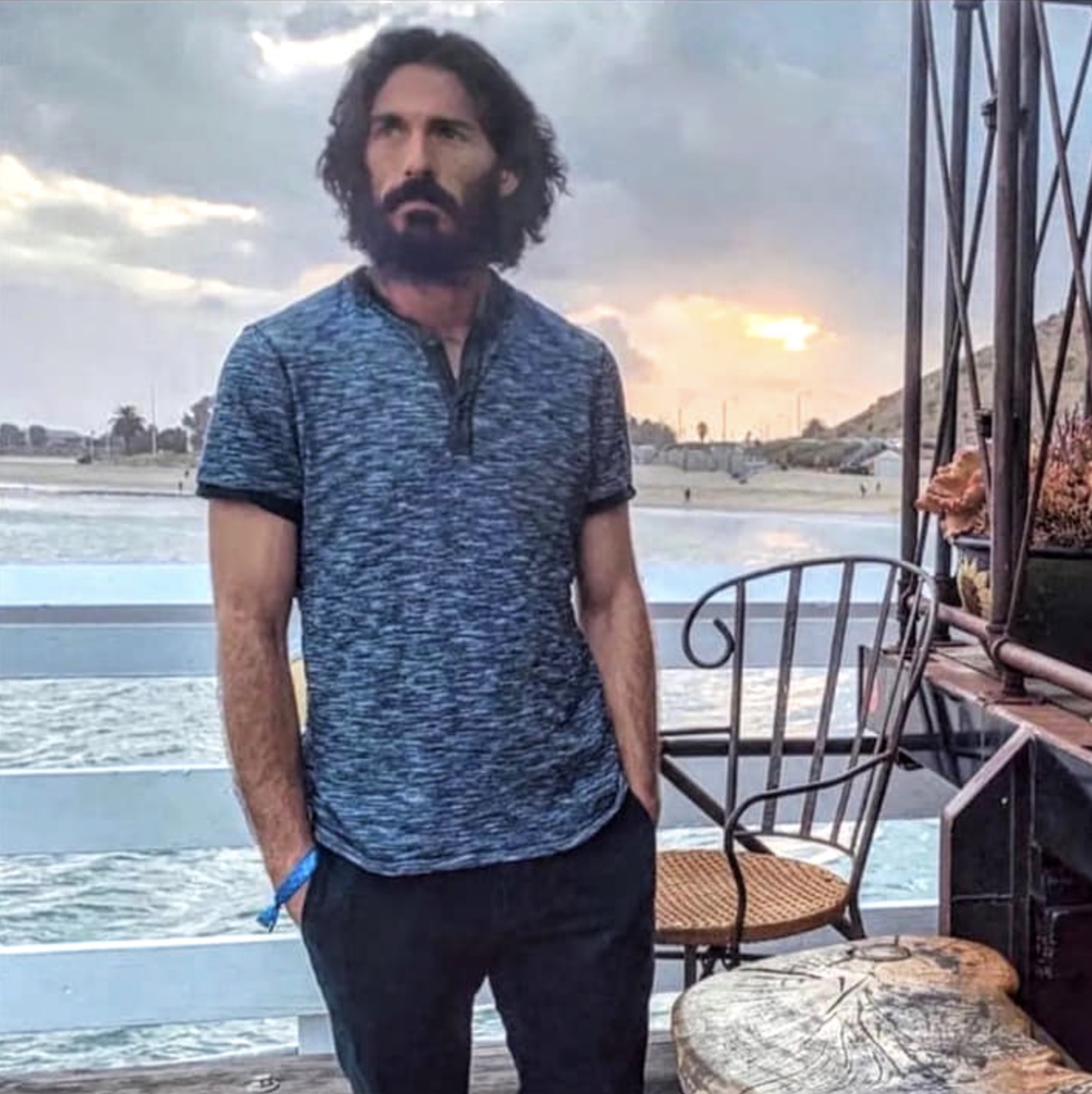 Laundrie has not been named as a suspect in her death but is a person of interest.

A warrant is out for his arrest for misusing Gabby's bankcard on his way home to Florida without her between August 30 and September 1.

The FBI had previously listed Gabby's presumed time of death as between August 27 and August 30.

The 22-year-old vlogger was last seen in a Wyoming restaurant on August 27 where Laundrie reportedly argued with staff.

Laundrie went missing on September 13, two days after Gabby was reported missing by her family and a week before her remains were found in a Wyoming park.

The Teton County Coroner said her remains had been outdoors for three to four weeks before they were found.

The FBI mounted a search for Laundrie in the Carlton Reserve, where his parents claimed he went for a hike on the last day he was seen.

Chris and Roberta Laundrie claimed they drove back the Mustang he used to get there after he never returned but did not report their son missing for another two days.

Dog the Bounty Hunter has also organized his own search in Fort De Soto park after receiving a tip that Laundrie visited with his family in early September.

Laundrie's sister Cassie confirmed that the family went on a Labor Day weekend camping trip but that Gabby was not discussed.

Sightings of Laundrie have cropped up around the country and around the world as sleuths posts pictures of bald men who look like they may be the fugitive fiancé to social media.

Yet some claim his appearance may have changed now that Laundrie has spent a whole month on the run.

They shared highly circulated pictures of him photoshopped to show what Laundrie would look like with long hair.

It comes after a famed forensic sketch artist told The Sun that Laundrie will likely look homeless and have dropped 15 pounds.

Lois Gibson shared a series of sketches showing the potential changes to Laundrie's appearance that the wanted 23-year-old may have either intentionally or unintentionally altered.

According to Gibson, who holds a Guinness World Record for the most ever identifications by a forensic artist, going on the run in the wild will have a series of specific effects on Laundrie's appearance.

"I have my opinions" Gibson, who worked as a sketch artist for 39 years, said. "He's trying to make it a survival thing, which is likely to involve camping.

"When you're out in the open like that, you're going to get a lot of extra sun to the point of suffering some skin damage. He's likely to have a lot of redness or rosacea across his face, like sometimes how you see on a homeless person."

Gibson also believes that Laundrie has likely lost a substantial amount of weight, somewhere between 10 and 15 pounds, "regardless of how much money he has on him."

"He will have lost a bunch of weight," she said. "Even if he's got a bunch of money on him – it's hard to eat when you're on the run. It gnaws away at you.

"Life will be hard for Brian Laundrie right now. Very hard. And that will show in the form of weight loss."

Gibson had previously told NewsNationNow that even if Laundrie has lost weight and changed his hair, he could still be recognized by his ears.

"Ears are the most complicated object on the surface of the head. They’re more complicated than the eyes, lips, or the nose," she claimed.

It also comes after several bald men had to speak out after they were targeted on social media for looking like Laundrie.

The Laundrie family issued a statement on Tuesday after it was revealed Gabby died from manual strangulation or throttling.

They called the death of the 22-year-old, who had lived in their house for almost two years, a "tragedy."

However Gabby's mom Nichole Schmidt slammed their words as "garbage" after they have failed to speak to cops when she was missing.

The exact date of Gabby's death remains unknown and her toxicology report will not be released.

The coroner did confirm that she was not pregnant at the time of her death.

Dr Brent Blue would don't comment on Brian Laundrie and a potential suspect.

However, he did reference domestic violence and say it was a "shame" other cases did not get the same attention.

The FBI, who is leading the case, has not officially said Gabby's death was linked to domestic violence. 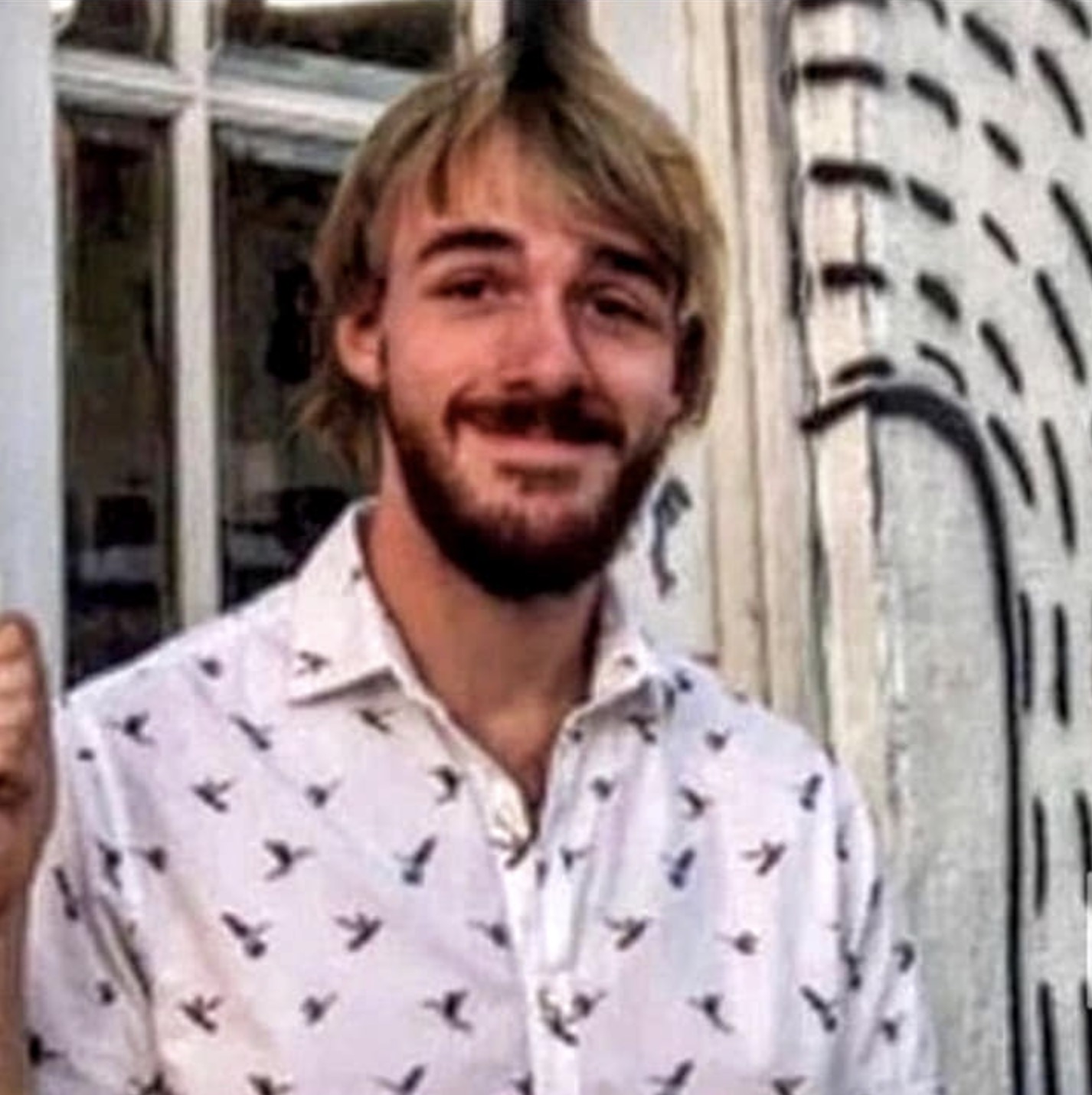