A BRITISH man has been airlifted to hospital after he was beaten unconscious by a snowboarder using a ski pole.

The 55-year-old is in a critical condition after the attack on the ski slopes just as the piste was closing on the Zillertal Arena in Rohrberg in Austria. 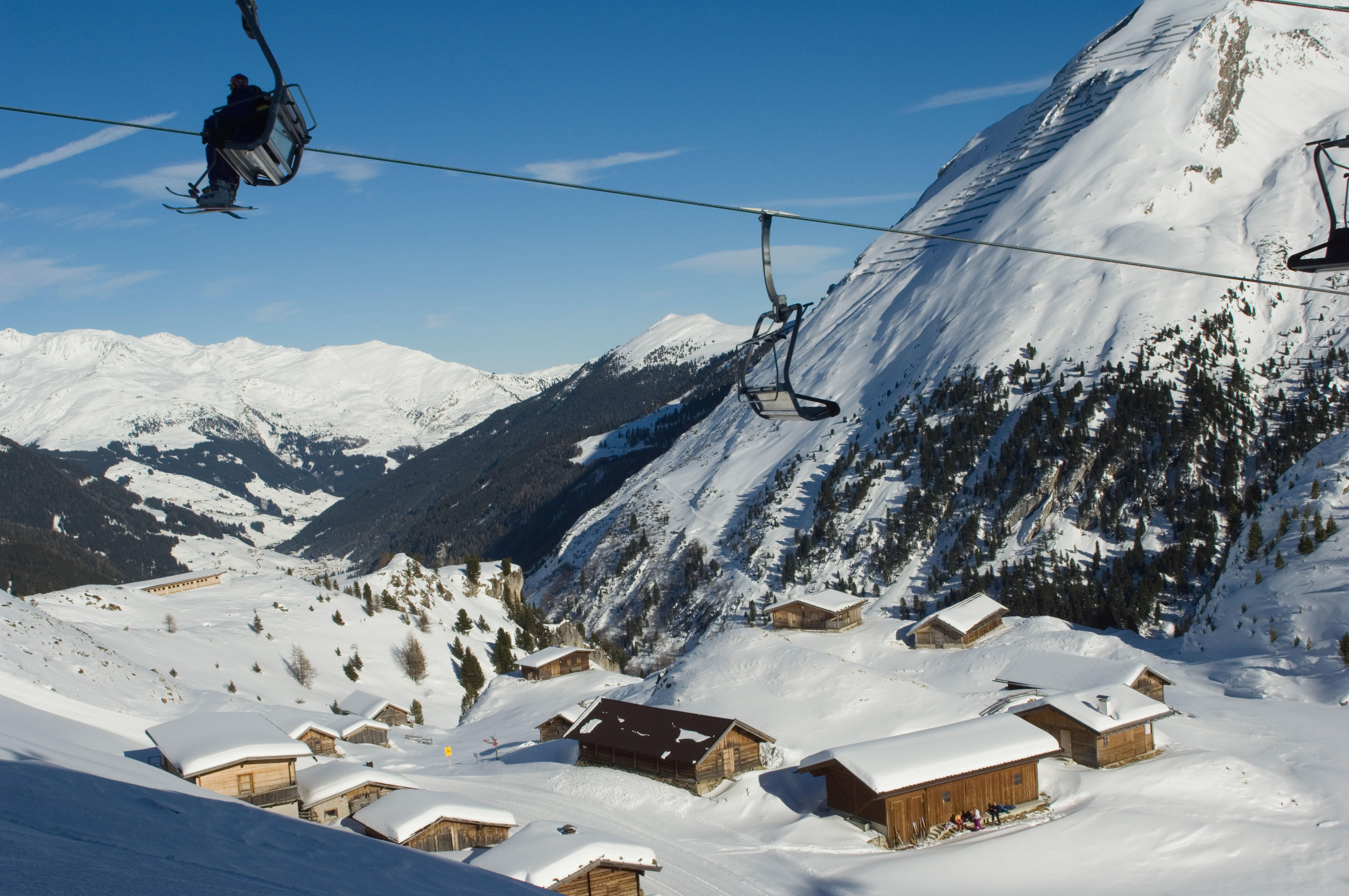 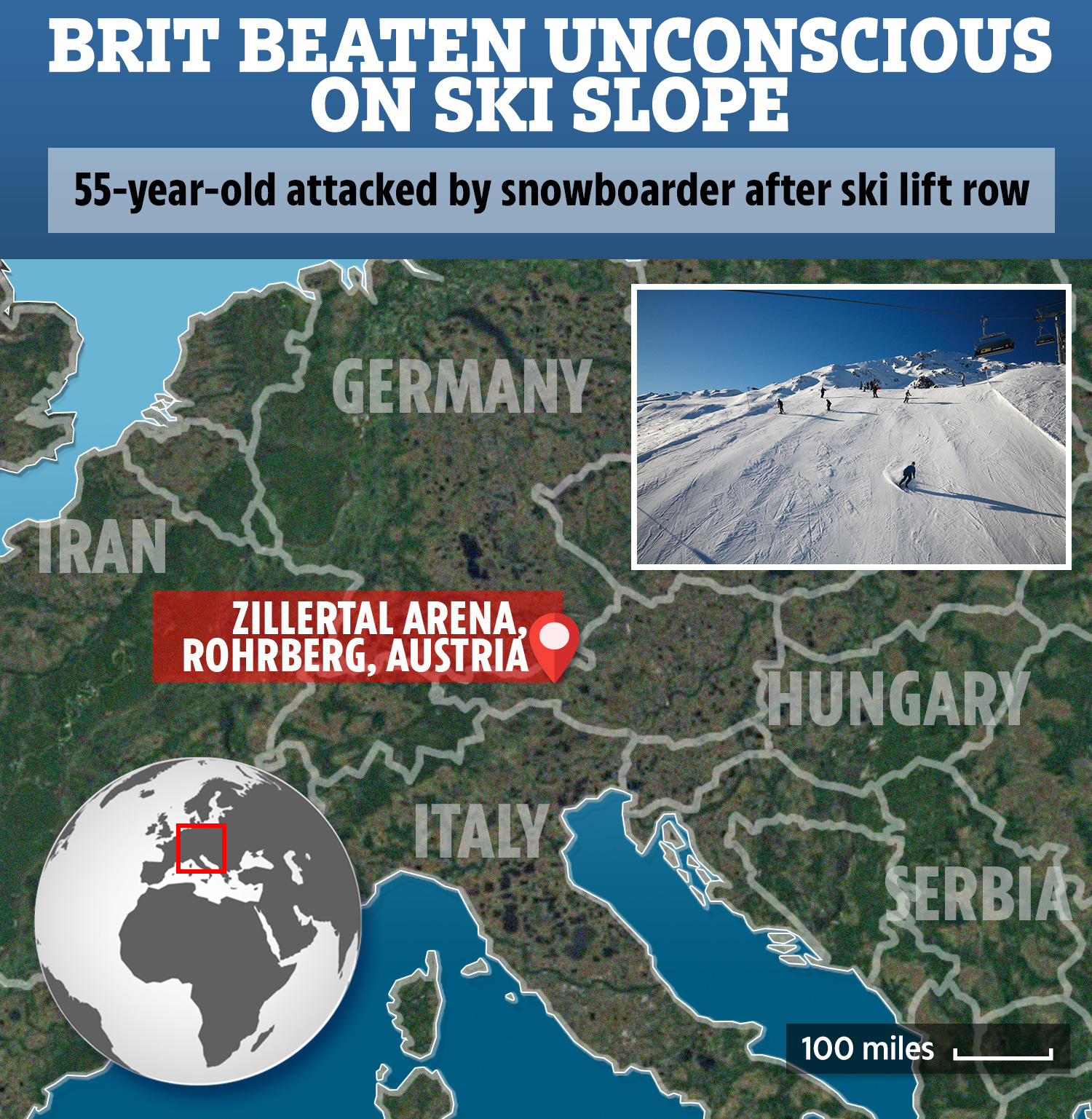 A snowboarder, who may have been in a rush to catch the last lift at the end of the day, almost collided with a group of skiers including the British man.

The Brit, who was not named, was unhappy about the near collision and when he tried to challenge the snowboarder, a row started that quickly became violent, according to local media.

Reports say the shocking assault took place at just after 4pm on Sunday.