A BRITISH mum who left to join ISIS with her four kids has pleaded to let her return from Syria claiming she never saw a beheading.

Nicole Jack, from West London, and her daughters aged seven, nine, and 12, are being detained in Camp Roj alongside thousands of families of ISIS fighters. 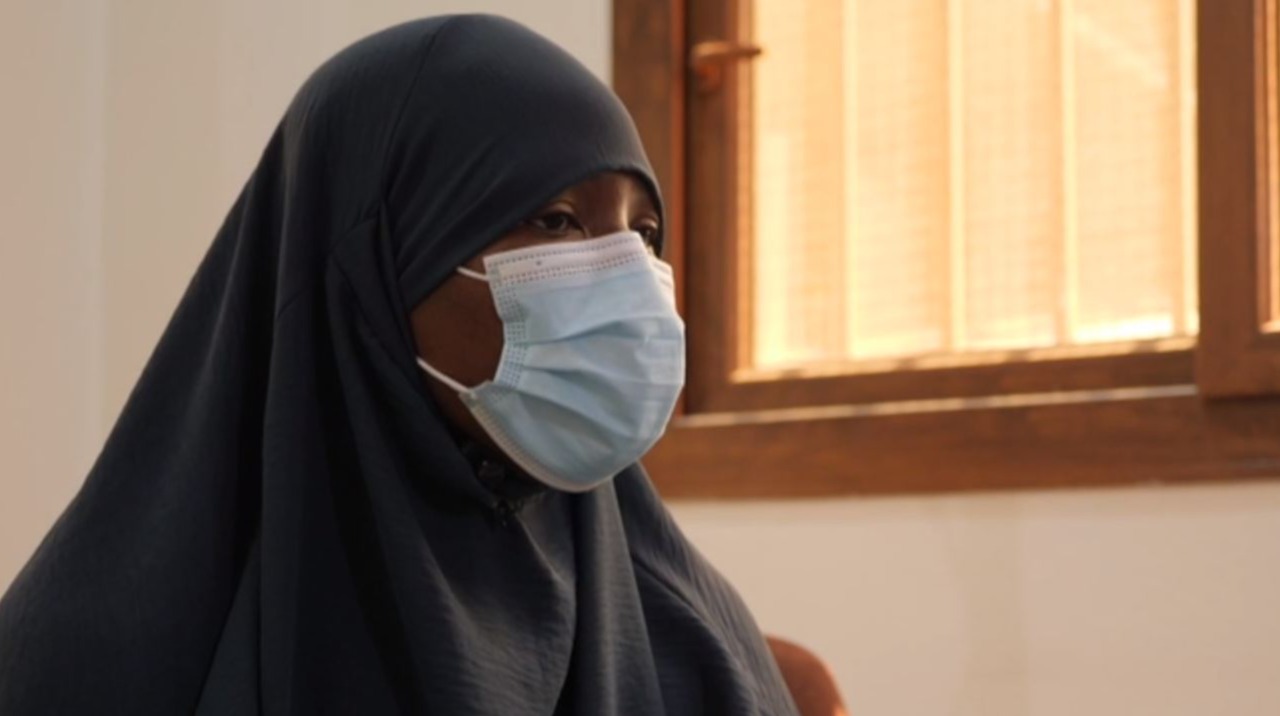 Speaking to the BBC, Ms Jack said that her family were "out of sight, out of mind" from the British public and that the UK Government must not sweep them "under the carpet".

However, the Home Office told the BBC that its priority was to ensure the UK's safety and security.

Ms Jack claims that she is not a security risk despite living under the rule of ISIS for three years from 2015 to 2018.

By 2015, ISIS had already been known for its brutal ways including public beheadings and unlike other jihadi brides from the UK, she was an adult when she left.

Asked if she had been aware of the militant group's brutality, she said: "I haven't seen a beheading in my life."

In October 2015, the mum-of-three left her home in London with her husband and then four kids to join ISIS in Iraq.

Ms Jack had told her family that she was returning to Somalia to start a new life.

She told the BBC that her husband Hussein Ali threatened to leave the family if she did not leave with him.

The next year, he died while fighting for ISIS.

The 34-year-old mum married another ISIS soldier and they moved to Syria in 2017.

She became pregnant with triplets and is said to have miscarried the first before the second was stillborn and the third baby only survived for three weeks.

Six weeks later, Ms Jack's ten-year-old son and her new husband were playing in the garden when an airstrike hit – killing them both.

Ms Jack told the BBC that she coped with her son's loss by the thought that he is "in a better place".

Meanwhile, in London Ms Jack's mum, Charleen Jack Henry wants her grandchildren to be allowed back into the UK as it is "not fair" for them to be "languishing in this place".

Nurse Charleen believes her daughter should be allowed back so she can face the consequences in Britain.

Ms Jack was brought up Christian but converted to Islam after meeting her first husband while they both worked in Pizza Hut in Hammersmith, London.

The mum told the BBC that she doesn't know if she has British citizenship anymore but will not let her kids go without her as they would not be "in a stable situation".

Ms Jack is in the same camp as Shamima Begum – a fellow Londoner who left Bethnal Green when she was just 15 for Syria.

In February, Begum lost her legal battle to return to the UK for a court appeal over the removal of her British citizenship.

The Supreme Court unanimously ruled in favour of the Government and said Begum could come back to the UK for a court case to reclaim her British passport for the safety of the public.

Delivering the ruling, Lord Reed savaged a previous judgement by the Court of Appeal and said it had 'made its own assessment of the requirements of [national] security' without any 'relative evidence'.

He said: "The right to a fair hearing does not trump all other considerations, such as the safety of the public.

"If a vital public interest makes it impossible for a case to be fairly heard then the courts cannot ordinarily hear it."

In 2019 then-Home Secretary Sajid Javid revoked her citizenship on national security grounds after she was discovered pregnant in a refugee camp and announced she wanted to return to the UK.

She has been stuck in northern Syria ever since.

The Sun Online has contacted the Home Office for comment. 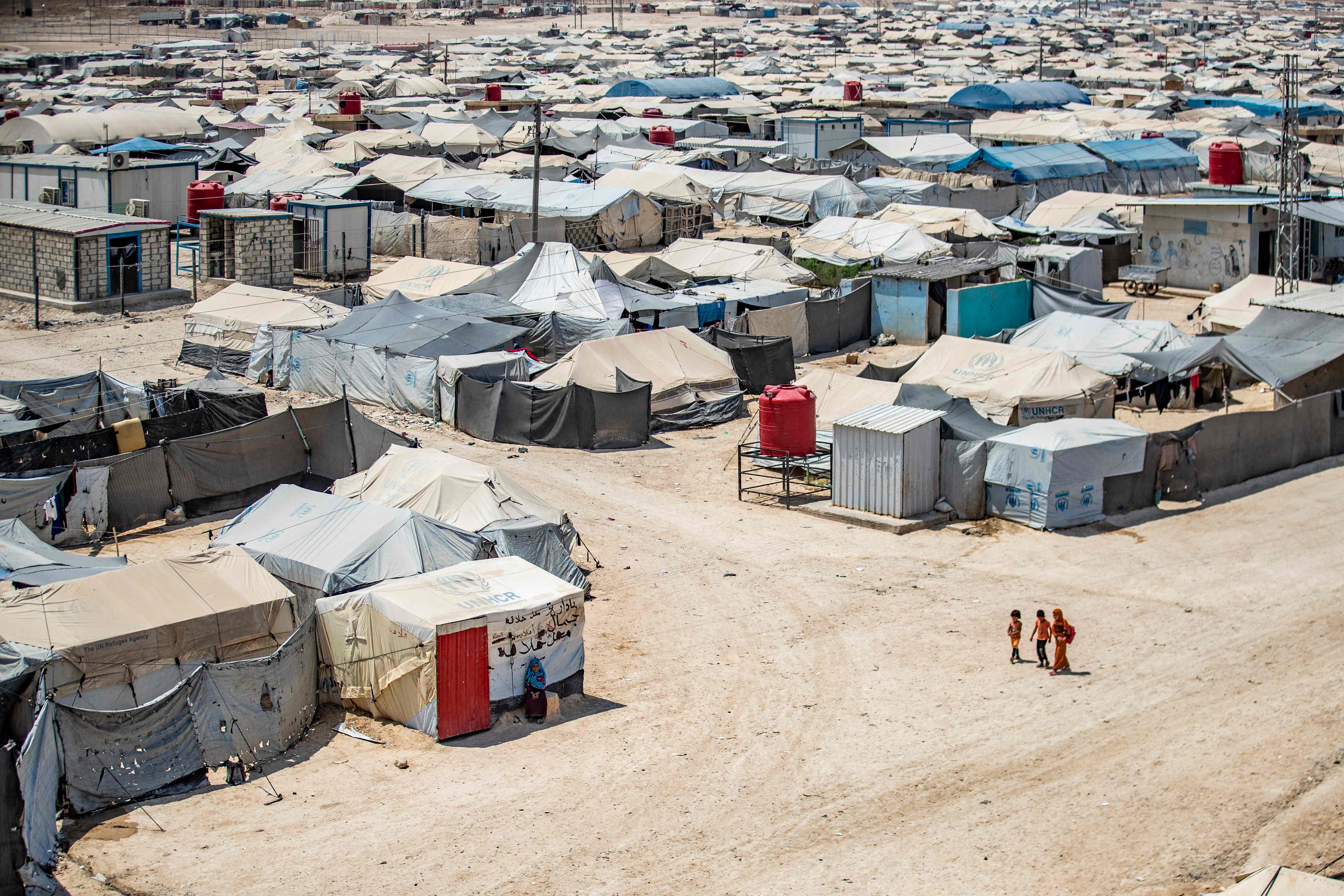