The disturbing images, compiled as part of a new BBC documentary, show staff members dealing with aggressive passengers who threaten to kill them. 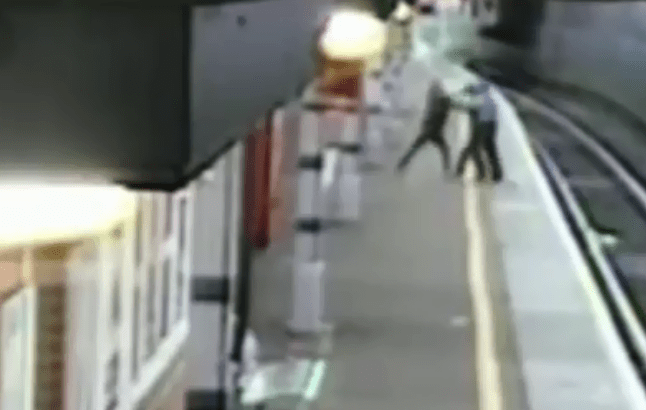 One platform worker, Jade Friend, said kids run around “screaming and spitting at you” while drunk.

She said: “You get children that are up here under the influence of alcohol that are running around screaming, spitting and throwing stuff at you.

Another appalling clip, believed to have been filmed in the South East, shows one passenger threaten a railway staff member.

He said: “The only reason I ain’t hit you so far is you’re wearing glasses. That’s naughty.

“Do your job. Give me the page out of that notepad or I’ll take it off you.”

Carl Jarvis worked as an enforcement officer but quit after he was attacked. He now works in a ticket office.

Describing one row, Mr Jarvis said: “He decided to run towards me, throwing a load of abuse, saying he was going to kill me.

“And he grabbed hold of me he pushed me backwards. (It was) towards the edge of the platform, going towards the train tracks.

“At the time I was very scared. I honestly thought I was going to die.” 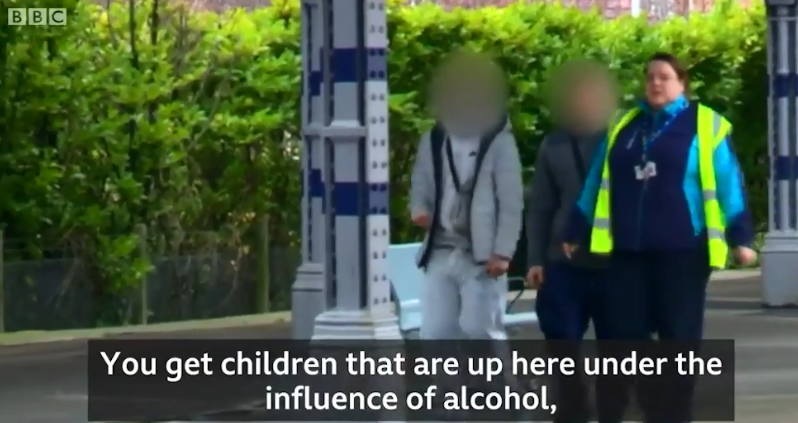 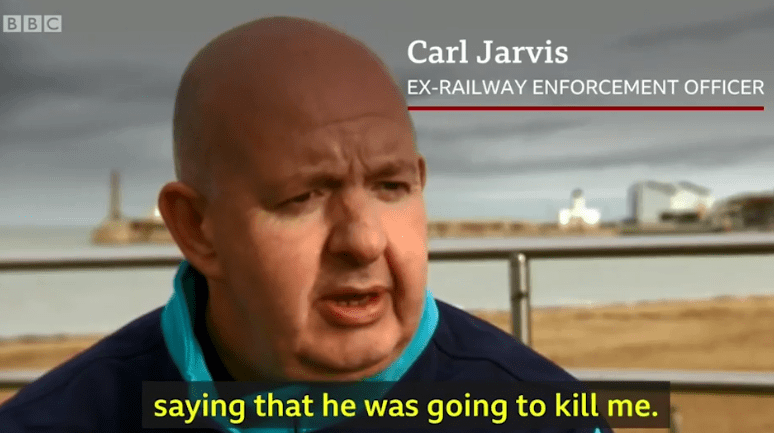 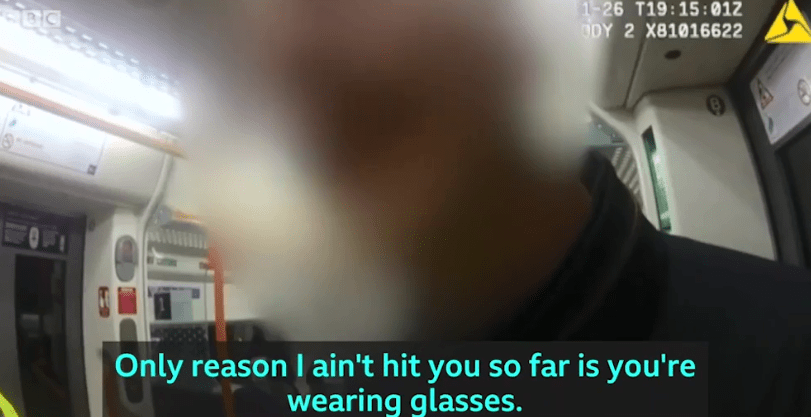 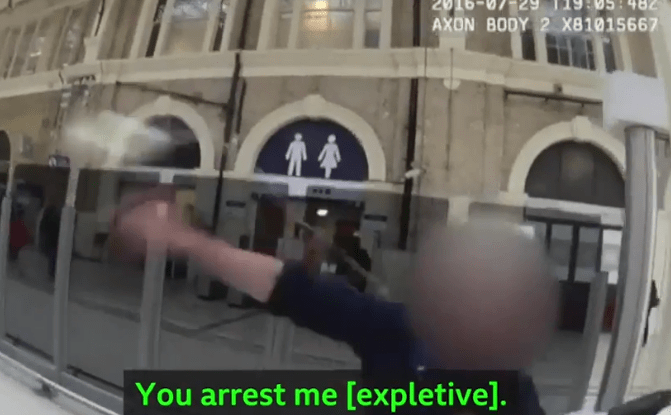