Beth Anderson, 24, Izzy Squire, 19, and their friend, Christian Sloan, 24, were travelling in Vietnam when they drowned in fast-moving water near a waterfall on February 26, 2016. 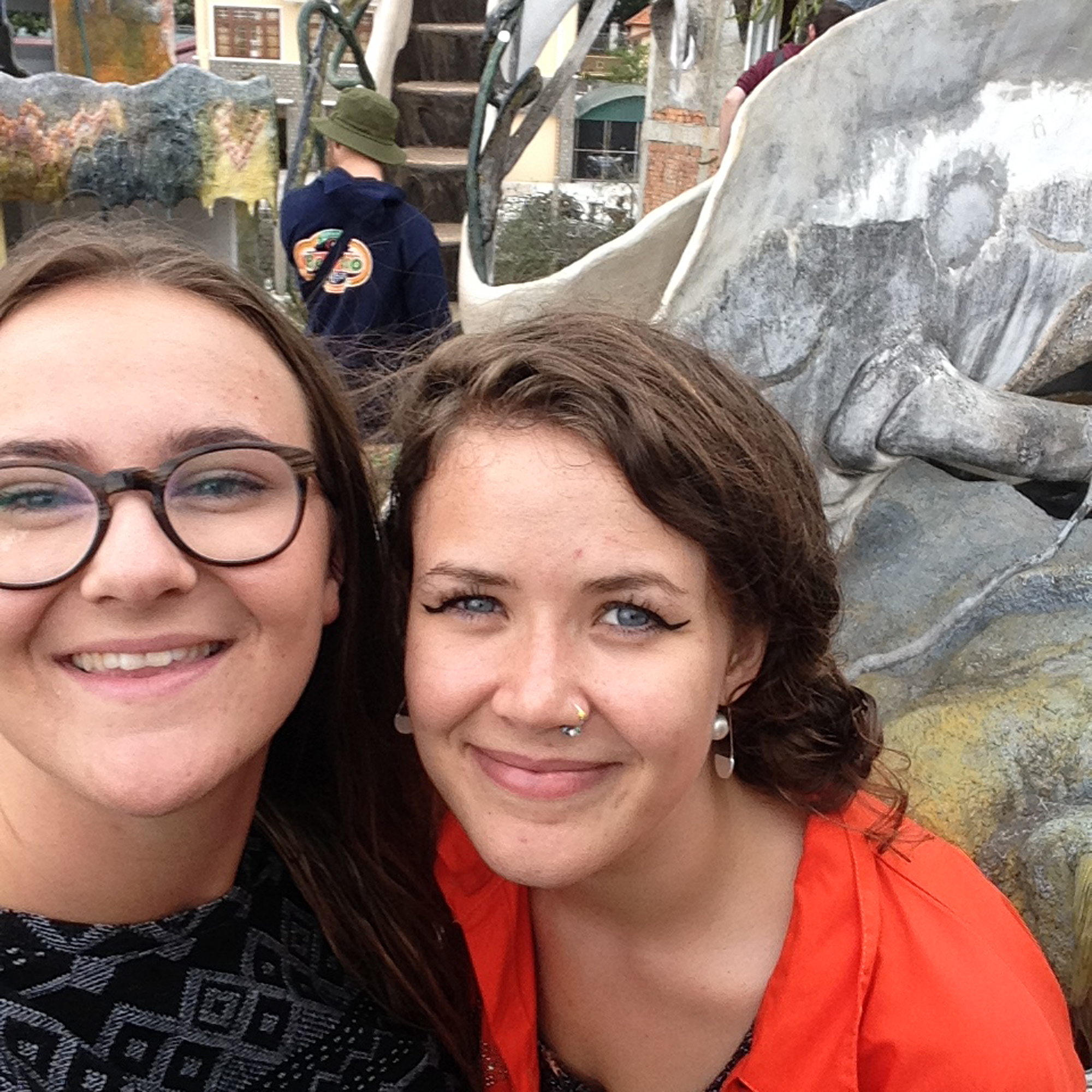 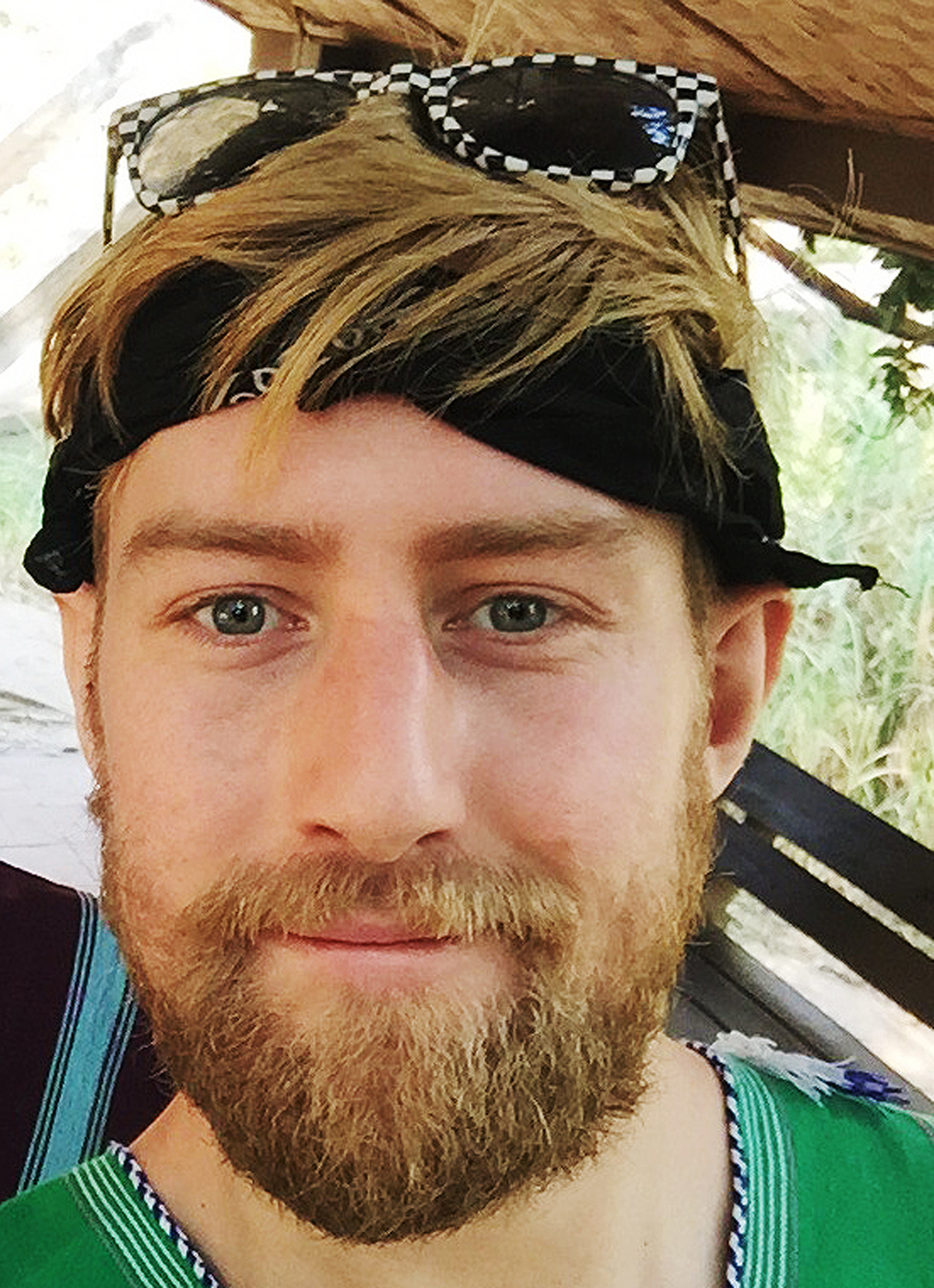 The trio were caught in strong currents after descending a waterfall and were with an official guide, an inquest was today told.

The formation was not a "typical vertical" waterfall and was instead described as a "water slide" by senior coroner Christopher Dorries.

At the bottom of the slide was a two metre deep pool where tourists were expected to exit to the left-hand side to land.

However, the pool's currents lead to another "tier" of waterfall below which was described as "dangerous".

The inquest was shown harrowing GoPro footage taken by a tourist who went down the slide after the trio.

She can be heard screaming, "I can't stop!" before clambering to the dry land on the left of the water after struggling in the water.

The two female victims from Sheffield, South Yorks., and Mr Sloan, from Kent, had booked the "trekking" tour at the Datanla Waterfalls in the Da Lat area of Vietnam together after meeting a few days earlier while backpacking, the inquest heard.

Mr Dorries said the group were the only three members of their specific tour.

They were due to be joined by another male but he had fallen ill and did not join the group.

A guide named Dang Van Si picked the three friends up before the excursion.

The coroner said: "They walked to an area and were going to go to a waterfall.

"It is a water slide which appears to be popular."

The trio laid on their backs, head first, to negotiate the waterfall wearing helmets and life jackets.

As they reached the bottom of the slide, the group were expected to move to the left to dry land from a two metre deep pool of water, the inquest heard.

However, strong currents swept the three victims down river towards the next waterfall.

Their bodies were later recovered from the water with fatal injuries.

Forensic pathologist Charles Wilson carried out post-mortem examinations of the three bodies after they were repatriated to England.

Izzy Squire, a student, had a "large fracture of the skull" and injuries to her left temple.

Her cause of death was described as "a combination of head injuries and drowning".

Employed artist Beth Anderson's cause of death was given in the report read to the court as "drowning".

Christian Sloan, a customer relations officer, died from fatal injuries which were described as "head and neck injuries associated with drowning".

The inquest is set to continue this afternoon. 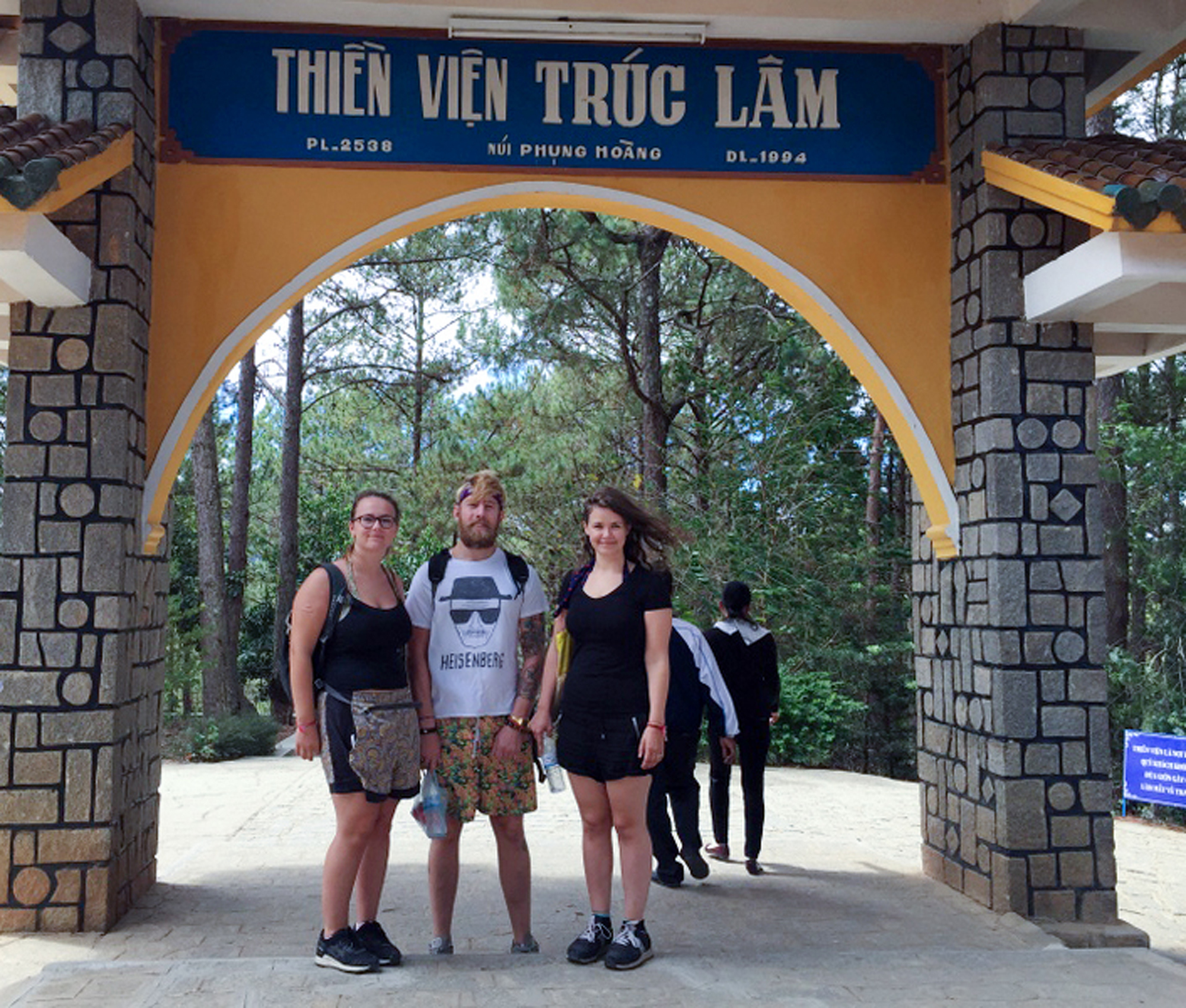 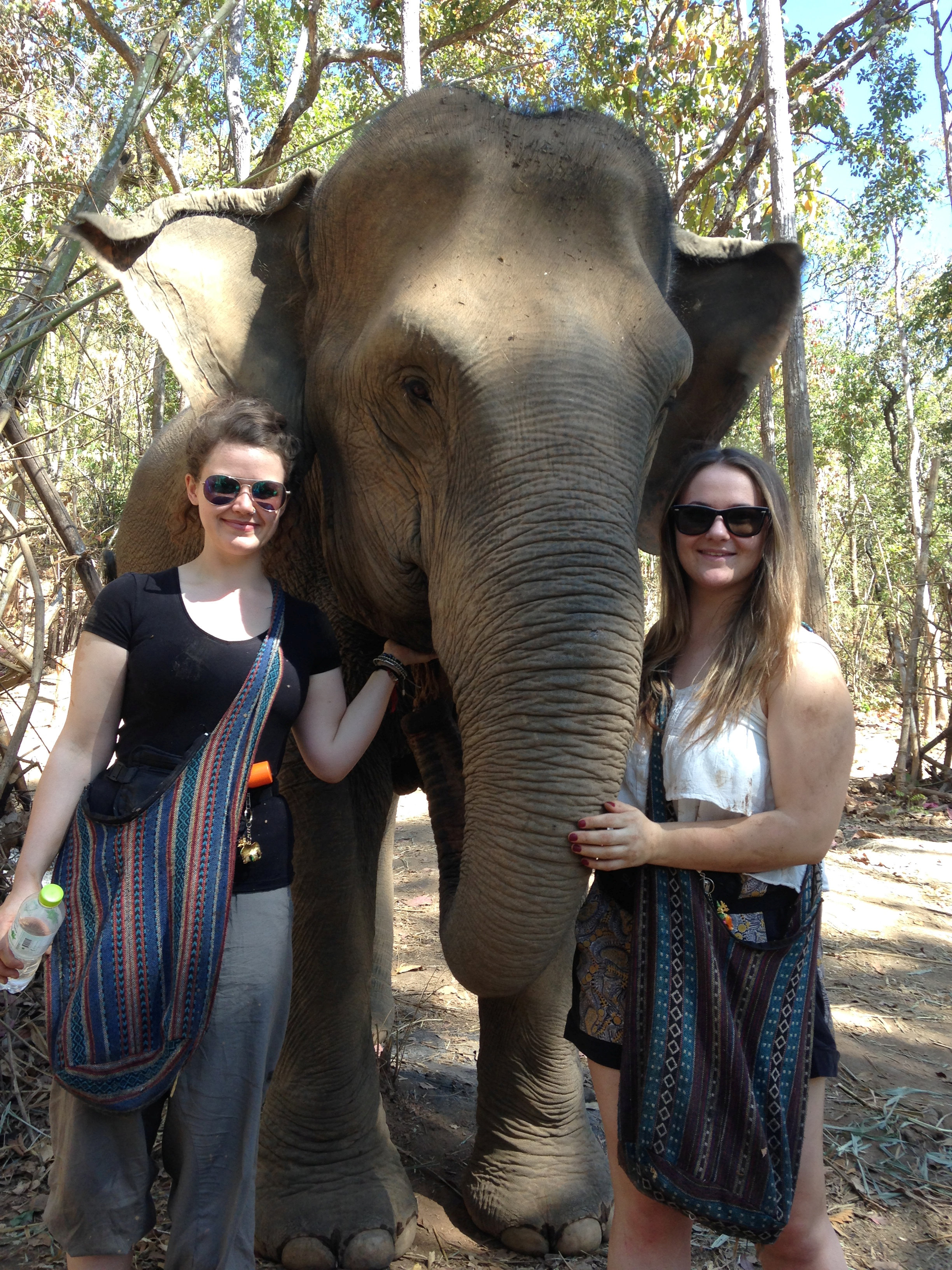