Getting mist on New Year’s Eve! Britain is set for FOGGY and damp end to 2018 with mild 57F highs

It was one of the warmest years on record, but it looks like 2018 will end on a mild and cloudy theme for Britain.

While the country enjoys warmer conditions than Turkey and Greece, it won’t stop New Year revellers from struggling to see their firework displays through the thick bouts of fog.

Southern England and Wales are all expected to see cloudy but dry times throughout Saturday, but this is set to act as a blanket and create warmer temperatures – with East Anglia being hit with Spring-like highs of 57F (14C). 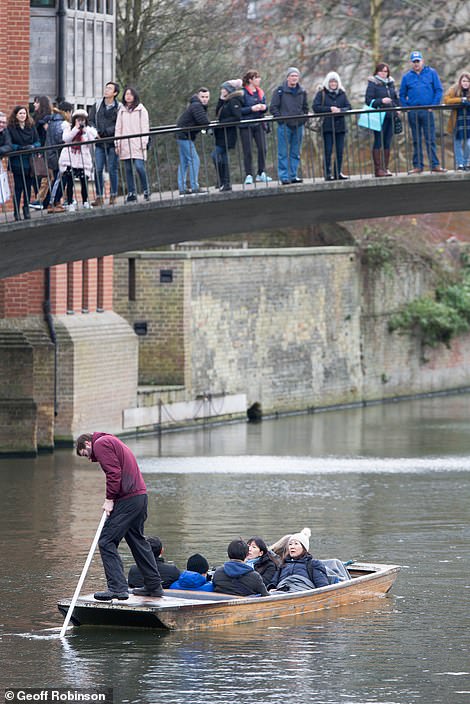 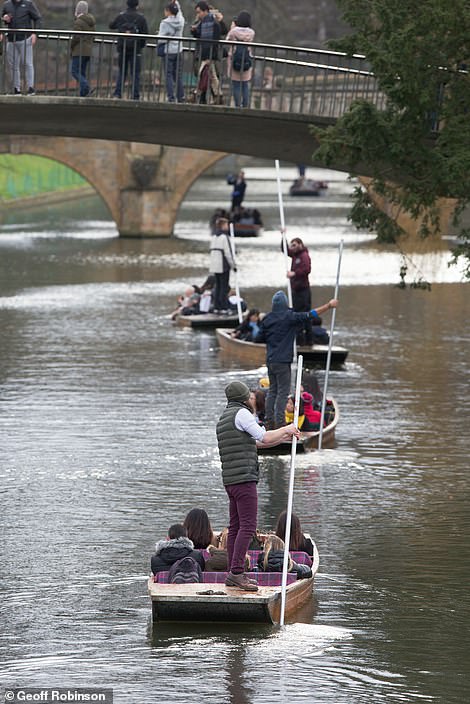 It was one of the warmest years on record, but it looks like 2018 will end on a mild and cloudy theme for Britain (pictured River Cam in Cambridge on Saturday) 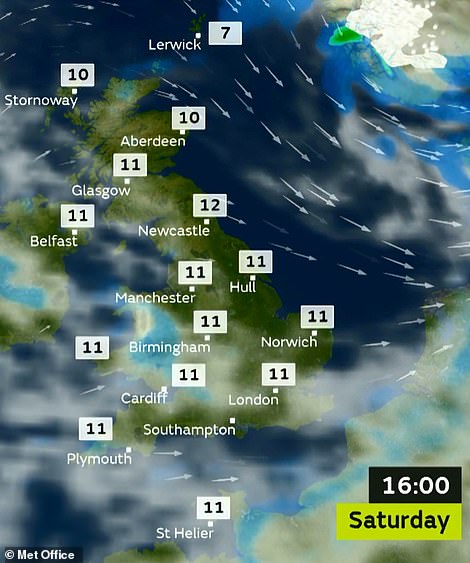 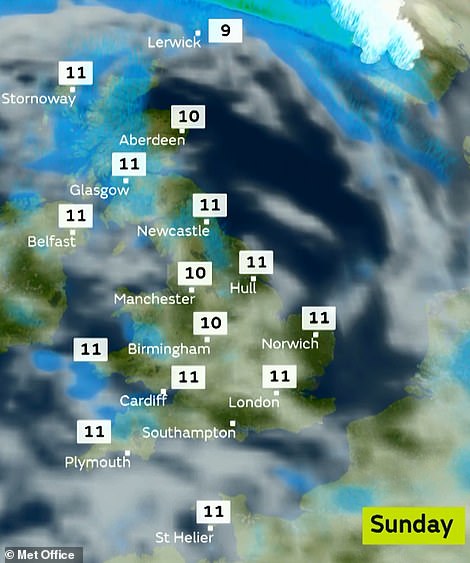 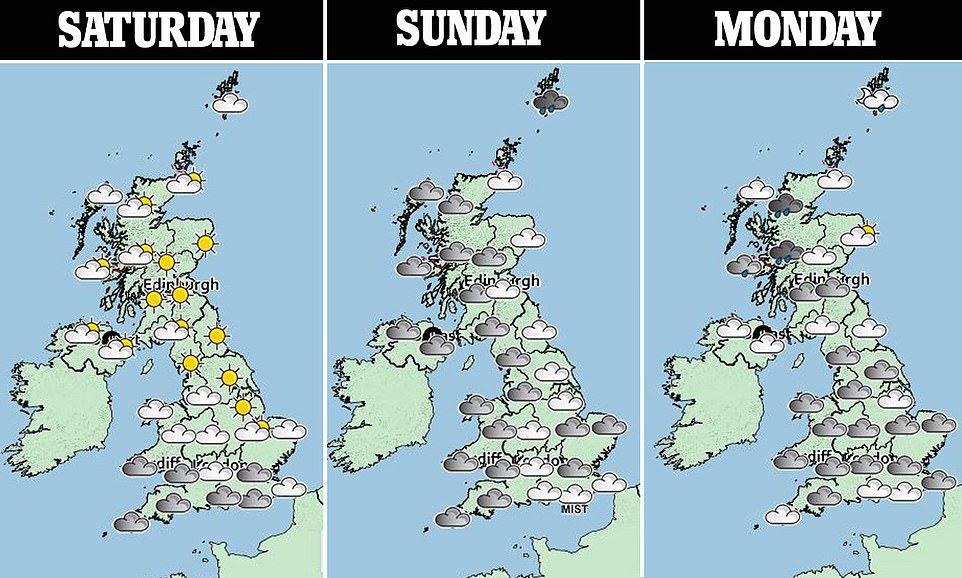 The worst of the weather will be concentrated in Scotland and northern England, where outbreaks of rain are expected to fall and gusty winds will remain

It will eventually peter out to the far North East with the wind easing up in the afternoon, before returning again on Sunday morning.

‘A very blustery start to the weekend particularly in Scotland, some very gusty winds here slowly easing through the morning. Outbreaks of rain across northern Scotland too.’

Northern Ireland will see the best of the weather as it remains dry and sunny until late afternoon.